Anne Germanacos always aspired to be a writer. She achieved that goal, publishing poetry, short stories and experimental novels. But the fifth-generation San Franciscan had no idea she’d also become a philanthropist, and a somewhat unconventional one at that.

Germanacos is president of the Germanacos Foundation, and “I run that on my own,” she told J. As the sole decision-maker on what gets funded, “I get a lot of queries. People [seeking funding] find me in various ways,” she said. “But, mostly, I find what I’m looking for, and not necessarily intentionally. I’ve got my eyes open at all times, and if I find something interesting, compelling, I go for it.”

Human rights is one of her paramount interests. Social justice, the arts, and Israeli-Palestinian relations are also high on her list.

The Germanacos Foundation supports a broad palette of organizations and individuals both locally and internationally, from Jewish LearningWorks in San Francisco to the Jerusalem Youth Chorus in Israel.

Germanacos, 63, tossed a life preserver to the University of San Francisco’s ulpan (Hebrew language) program when it was about to go under in 2018, and she bought an old firehouse in Cole Valley that serves a variety of needs, hosting artists, scholars-in-residence and Shabbat gatherings for The Kitchen, an indie Jewish community in San Francisco. And for two years, she sponsored J.’s book section. Recipients of her largesse aren’t necessarily Jewish. Among the dozens of beneficiaries are Spelman College, a historically Black college in Atlanta for women; the Frontline Workers Counseling Project in Northern and Central California; the Center for Voter Information in Washington, D.C.; the Meri Center for Education in Palliative Care at UCSF Mount Zion, and Alliance for Girls, an Oakland-based resource hub that addresses the needs of girls and young women.

Germanacos, who has homes in San Francisco and Greece, also serves on several boards, including the Los Angeles Review of Books and the centuries-old Etz Hayyim Synagogue in Crete. She sits on the education advisory board for the San Francisco–based human rights nonprofit Voice of Witness, and the advisory board of the progressive magazine Jewish Currents.

She considers T’ruah: The Rabbinic Call for Human Rights,  with which Germanacos has been affiliated for several years, as her “main board.”

“I was the first nonclergy board member,” Germanacos noted. “I’m proud of that.”

Germanacos grew up in a family that was not particularly religious nor philanthropic, she said. “We were Jewish culturally. I think it’s a pretty typical West Coast Reform Jewish story.” She attended Sunday school at Congregation Emanu-El, but quit before confirmation.

As a college student, she traveled to Greece for a semester abroad and “fell in love with my husband [Nick Germanacos] and the country.” The couple ran the Ithaka Cultural Studies Program on the islands of Kalymnos and Crete for nearly 30 years.

It was her stepfather, stockbroker and investment adviser Claude Rosenberg, and her mother, Louise, who brought philanthropy into the picture. “They started their own family foundation,” Germanacos said. “They planned to spend it out before they died.” Fate interfered. Both her mother and stepfather suffered from Alzheimers; he died at age 80 and she at 76.

“To our bittersweet luck,” Germanacos said, “the four children each came into a part of the family foundation.” Germanacos started her own foundation in 2009.

Her first visit to Israel took place 13 years ago.

I’ve got my eyes open at all times, and if I find something interesting, compelling, I go for it.

She was particularly enamored with the West-Eastern Divan Orchestra, founded by the late Palestinian American scholar Edward Said and Israeli conductor Daniel Barenboim. The orchestra brings together young Jews and Arabs in the Middle East to play music and foster coexistence.

Germanacos began traveling to Israel on an annual basis, funding many programs along the way. Her very first grant went to the Barenboim-Said Conservatory in Nazareth.

Another grantee that is close to her heart is Bustan, an incubator at the National Library of Israel for poets who write in Arabic or Hebrew. “I usually am there to start them off with a retreat,” she said.

She also helped get Extend off the ground. The travel program, which extends Birthright trips by several days, introduces young American Jews to Palestinian and Israeli leaders in human rights, civil society and politics. Participants get taken to places such as East and West Jerusalem and the West Bank, engaging with people “they wouldn’t have met otherwise.”

Germanacos helps many nonprofits that promote Palestinian rights and peaceful coexistence, among them Berkeley-based Jewish Voice for Peace, the New Israel Fund and the Institute for Middle East Understanding.

“I have a pretty interesting relationship with Israel,” she concedes.

Does she get pushback on that? “I don’t engage in those arguments,” she said.

She did say, however, that one of the reasons she is a member and funder of The Kitchen is because “there’s a lot of leeway for one’s political allegiances, especially [about] Israel/Palestine.”

A few years ago, Germanacos brought the founder of The Kitchen, Rabbi Noa Kushner, to look at a building that was for sale in her Cole Valley neighborhood: the Firehouse.

“I thought, this is what we need going forward,” she said.

The Firehouse — which also inspired the name of Germanacos’ donor-advised fund, Firehouse Fund: Cultivating Sparks — provides office space for Germanacos, arts performance space, a guest house and room for Shabbat gatherings. The fund is set up through “a large organization,” she said.

Philanthropy brings Germanacos pleasure and joy. Simply put, “I just help support the people who do the work that I believe in.”

“It’s a huge responsibility,” she added, “ and it can be seen as a burden and sometimes I am feeling that. But being in touch with remarkable people, that’s what feeds me.” 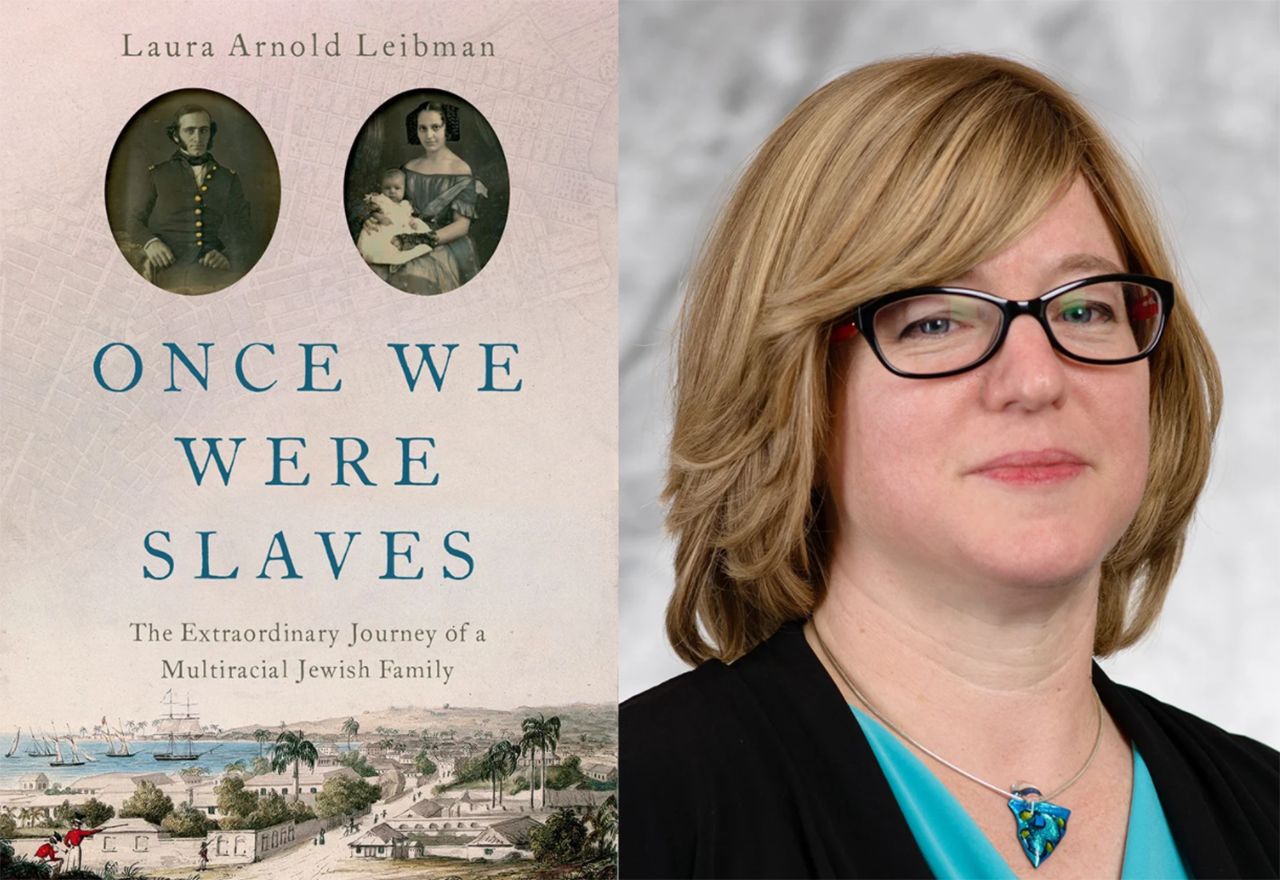 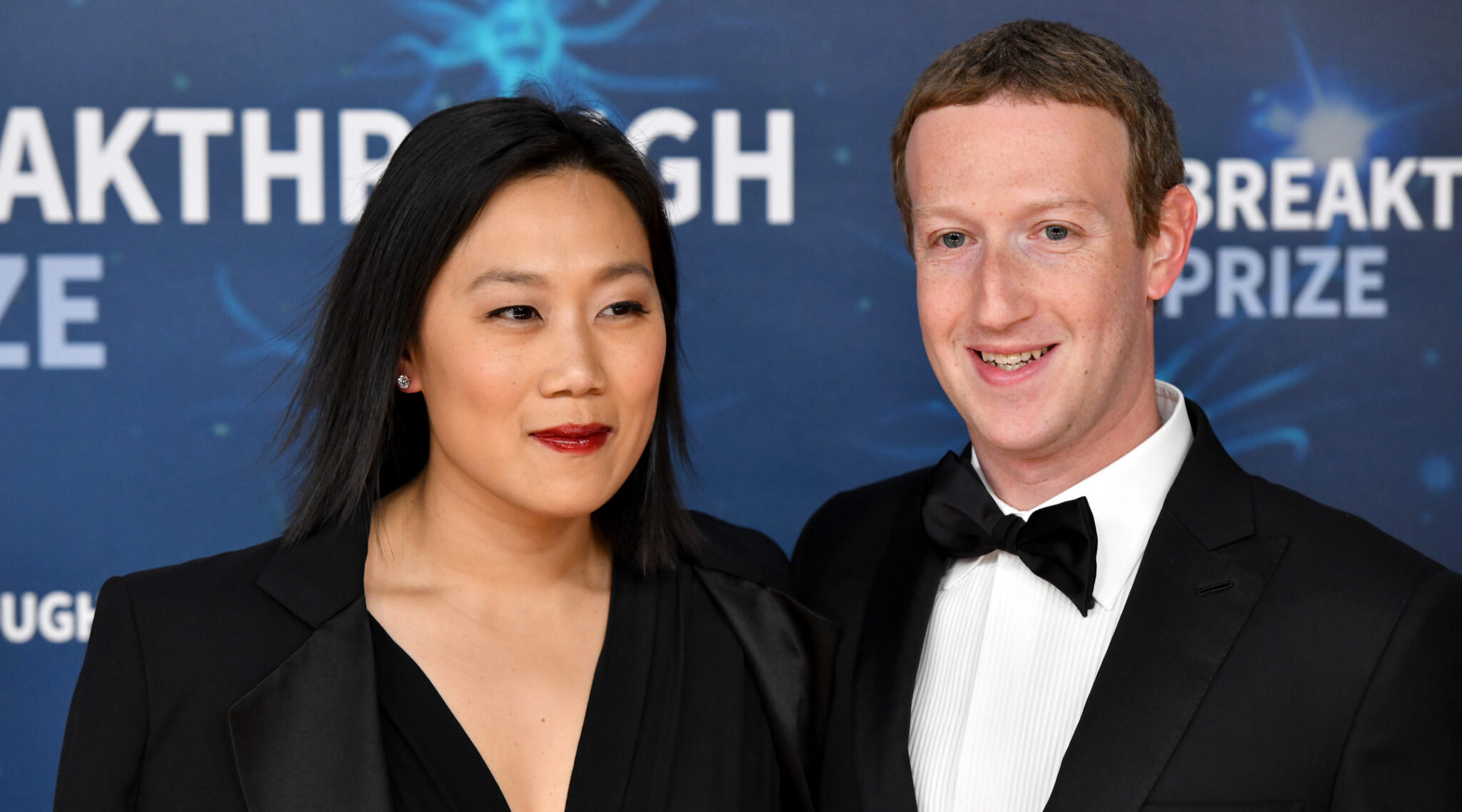