“You can write about Israel or BDS or anti-Zionism or whatever you want, but don’t touch the money.”

That’s what a senior tax policy counsel at the Jewish Federations of North America told Lila Corwin Berman during a tense phone call in 2015. At the time, the Temple University historian was conducting research for a book on American Jewish philanthropy. She had recently published an article in the Forward about a tax lawyer, Norman Sugarman, who was instrumental in the creation of donor-advised funds, which allow donors to make tax-deductible contributions to a charity while retaining control over how those funds are used.

She would go on to publish her research about Sugarman and other influential figures in the philanthropy world in her 2020 book “The American Jewish Philanthropic Complex: The History of a Multibillion-Dollar Institution.”

But that call has stuck with her, she said during an Oct. 5 in-person talk at Stanford hosted by the university’s Taube Center for Jewish Studies.

According to Corwin Berman, the JFNA employee, whom she declined to name, shouted at her: “The only friends that you will have are antisemites, and they will revel in the story that you’re telling because they will see it as proof for every conspiracy theory about Jews and finance.”

Corwin Berman called that kind of thinking bankrupt. “There’s a kind of concern that an antisemitic trope may be awakened, and whatever one writes about Jews and finance or Jews and money may, on some level, be validating the tropes,” she explained, adding, “How can that possibly be the right way to think about intellectual inquiry?” (The employee later emailed her and promised to be more civil in the future, she said.)

Another form of “resistance” she faced while researching her book, she said, was the unwillingness of Jewish family foundations to share their financial records with her. In the mid-1990s, there were approximately 3,000 such private foundations. A decade later, there were more than 10,000.

“I would talk to executive directors or presidents or individuals and they were always happy to talk, but when I would ask for documents, they would say that they were too disorganized, or they weren’t planning to archive it, or that there were privacy issues,” she said.

In the end, she worked with an archivist at Crown Family Philanthropies, a private foundation in Chicago that funds Jewish and non-Jewish causes, and was able to review reams of internal documents — though the archivist redacted every monetary figure. “I’m sure by the end of it, he was pissed with me,” she said to laughter.

She said she understands the various kinds of pushback she received as a consequence of her “exercising power” by asking questions about the connections between Jewish philanthropy, capitalism and democracy. In “The American Jewish Philanthropic Complex” — reviews of which in the Jewish press were mostly positive — she argues that the system, with its donor-advised funds and endowments, reinforces inequalities in American life.

“I remain really curious about when and how we as a country began to believe that private capital can build a better and more fully provisioned public, and what other models along the way have been considered, attempted and rejected,” she said.

Asked after the talk about Mark Zuckerberg’s philanthropic approach, she said she found it interesting that Zuckerberg and his wife, Dr. Priscilla Chan, chose to operate the Chan Zuckerberg Initiative as a limited liability company.

“They basically took themselves out of this [family foundation] system,” she said. “When you create an LLC, you’re not a tax-exempt organization and so you get a lot more freedom. They of course have ways of getting exemptions. But [Zuckerberg and Chan] and other folks in Silicon Valley place a high value on freedom. If that means that they pay a little more for it, or they don’t get the government benefits, it doesn’t matter as much to them.” 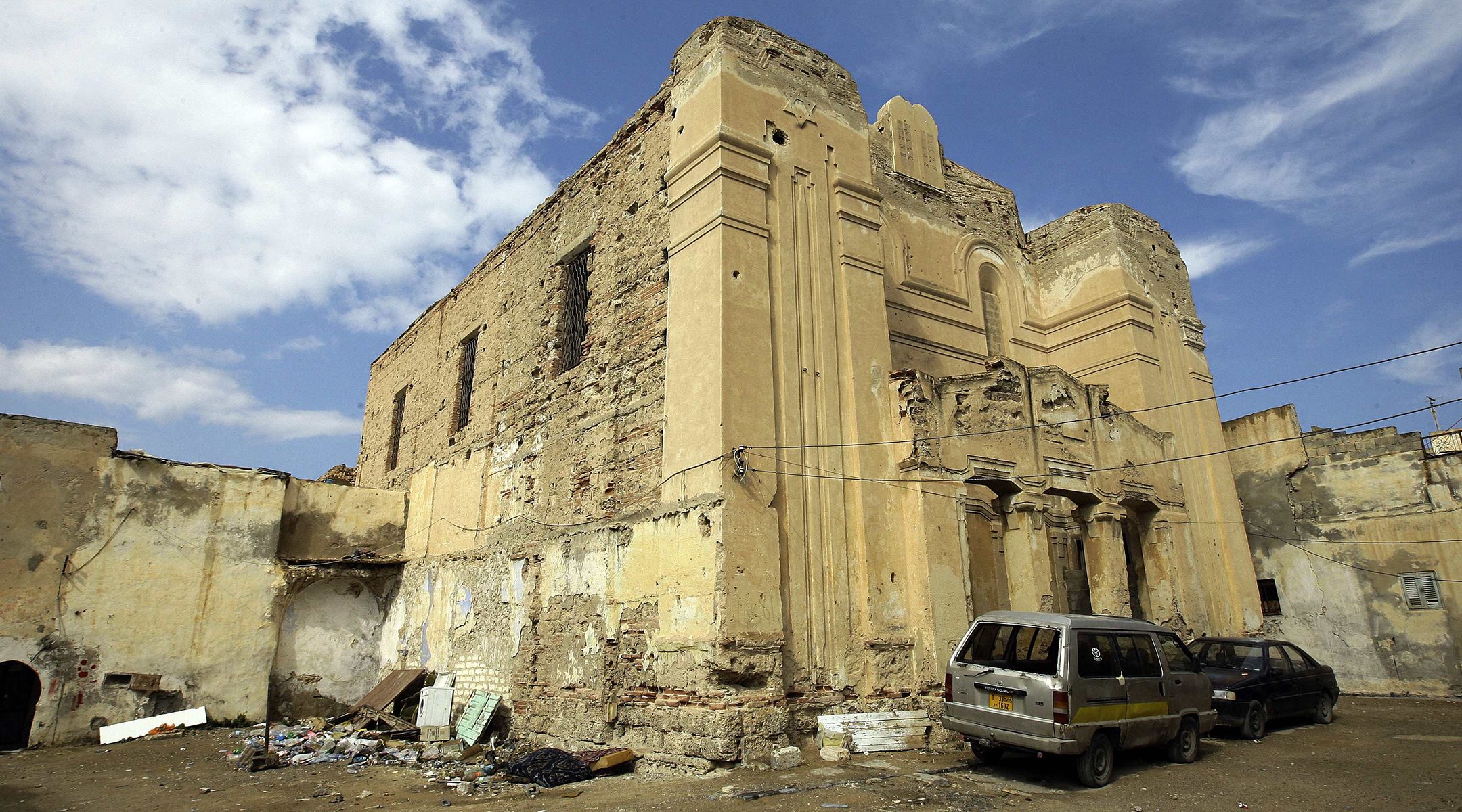 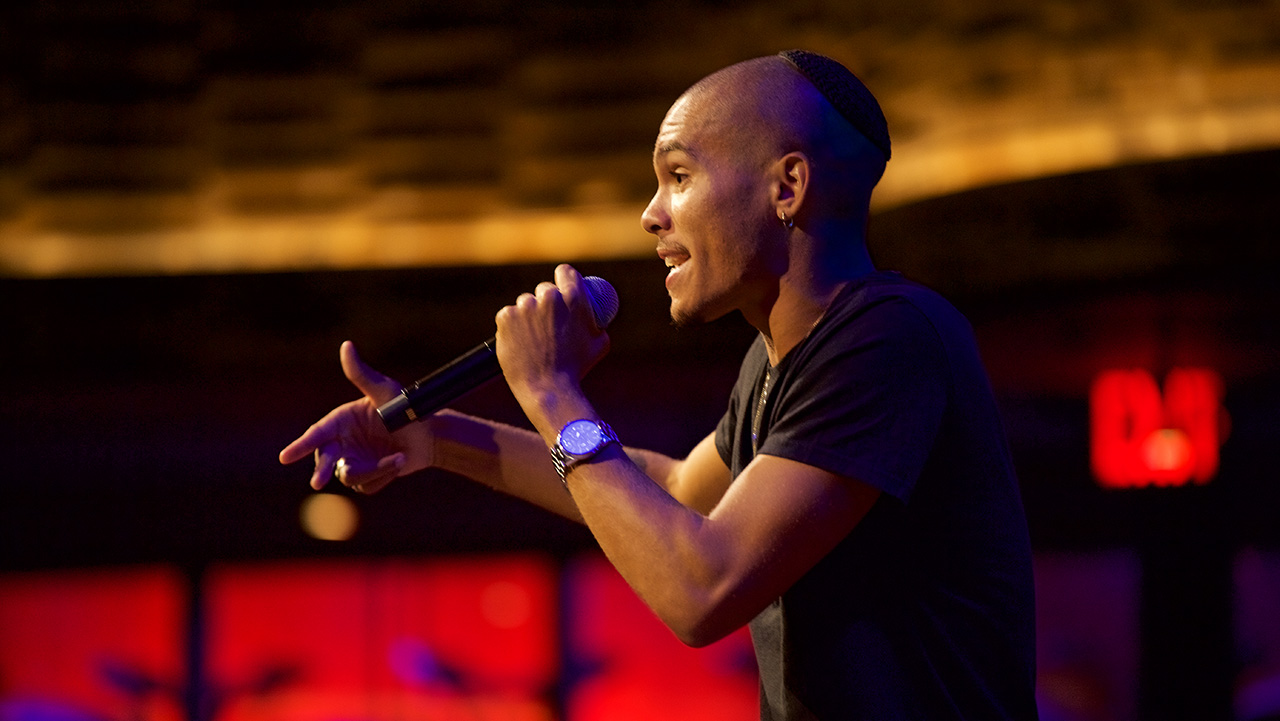 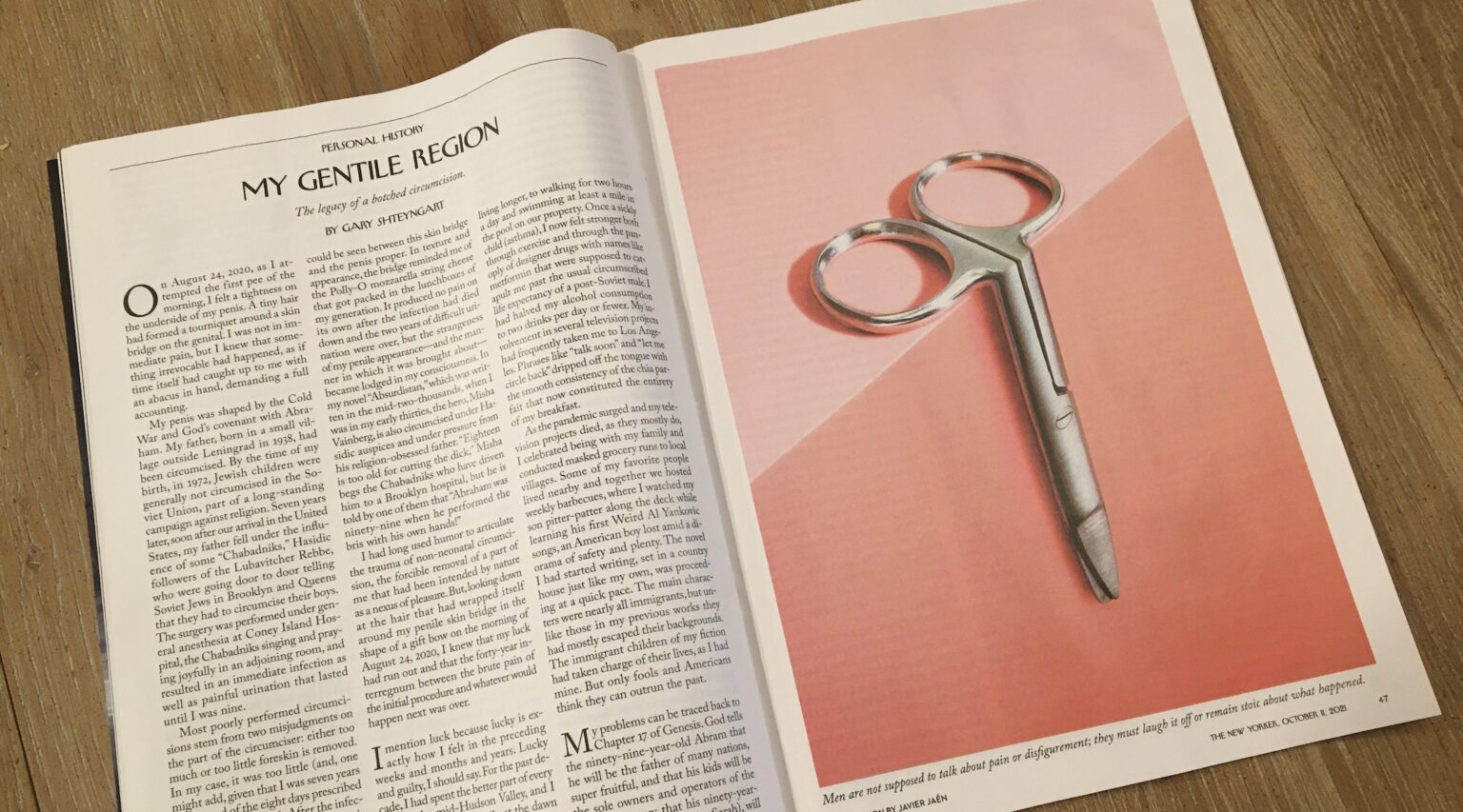