East Bay says ‘Here I Am’ in campaign to curb antisemitism

Around 180 East Bay community members, including public officials and the mayor of Oakland, gathered on Monday  in the courtyard at Oakland’s Temple Beth Abraham, joined by 100 others streaming the event online, united by the common goal to expose and fight antisemitism with a broad network of allies.

The “Here I Am” initiative responds to growing antisemitic incidents and rhetoric, including abuse impacting Bay Area youth on social media.

Elected officials and civic leaders across the East Bay are participating in the campaign. The JCRC launched the website HereIAmStories.org at the end of July and is gathering local leaders to speak at six regional meetings throughout the year.

“We heard from countless parents and teachers that their kids were being bullied on TikTok and Instagram, and traditionally community relations is face-to-face,” said Tyler Gregory, the executive director of JCRC. “But we understood that we needed to impact the conversation where it was happening, and that was online.”

The website launched in the wake of the escalating violence between Israel and Gaza in May, which correlated to a surge in antisemitic violence and speech nationwide.

In the month of May alone, antisemitic incidents in the United States doubled compared to May 2020, according to an analysis from the Anti-Defamation League’s Center on Extremism. Incidents were categorized into harassment, vandalism and assault. The analysis found that assaults increased the most.

The campaign includes videos from San Francisco Mayor London Breed and Oakland Mayor Libby Schaaf, who have shared personal stories of experiencing and standing up to antisemitism. The landing site also encourages people to learn about allyship, seek out mental health resources and is a platform for people to “do a deep dive on antisemitism,” Gregory said.

“I think it is just a very important time,” said Schaaf, who is Jewish. “The stories that I’ve heard from our Jewish children are heartbreaking. With the political events in the world, we are seeing a huge uptick in antisemitism, and we’ve got to snuff it out immediately.”

“I think the frustration our community is feeling is that we know about it, no one else is really picking up on it, so we are trying to break through that wall and do it online also,” Gregory said.

“That’s the important message, telling the community at large, ‘Here I Am, but I want you here, too. I want you in on it,’” said state Sen. Bob Wiekowski, who represents District 10.

It’s one reason Kyla Johnson-Trammel, the superintendent of Oakland Unified School District, spoke at Monday’s gathering. Johnson-Trammel, a Black woman who stands as an ally with the Jewish community, said OUSD is investing in anti-racist training “so that people feel they have the skills to stand in that discomfort and push through what they see that’s not right, so we can have a different outcome. That’s my hope and my vision for our children.”

Monday’s event was the second out of six regional campaign promotional events. JCRC hosted one in San Francisco in August and will be coming to Santa Clara County in December for a Hanukkah candlelighting event. Events are planned for San Mateo, Contra Costa and Marin counties in 2022.

The phrase “Here I Am” is the English translation of “Hineni,” the Hebrew word that appears at least 14 times in the Torah, Rabbi Mark Bloom of Temple Beth Abraham explained.

The website took inspiration from the Stop AAPI Hate movement that emerged during the pandemic amid an escalation of hate against AAPI seniors and community members.

“The seeds of antisemitism, anti-black discrimination, AAPI hate, these are all interrelated,” Schaaf said, “and we must bond together as one loving community and cast out hatred and discrimination.” 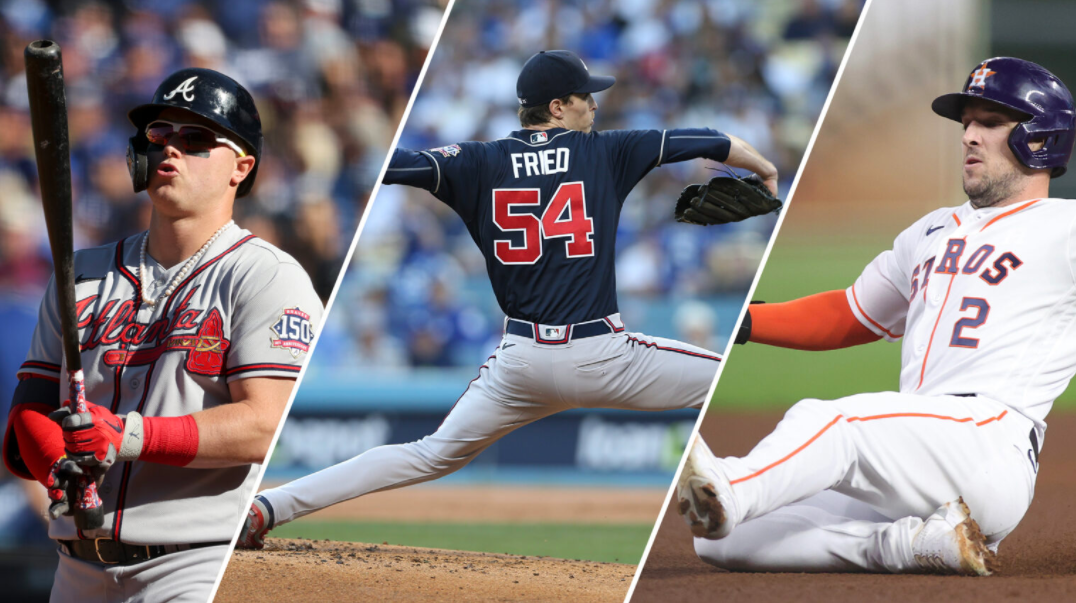 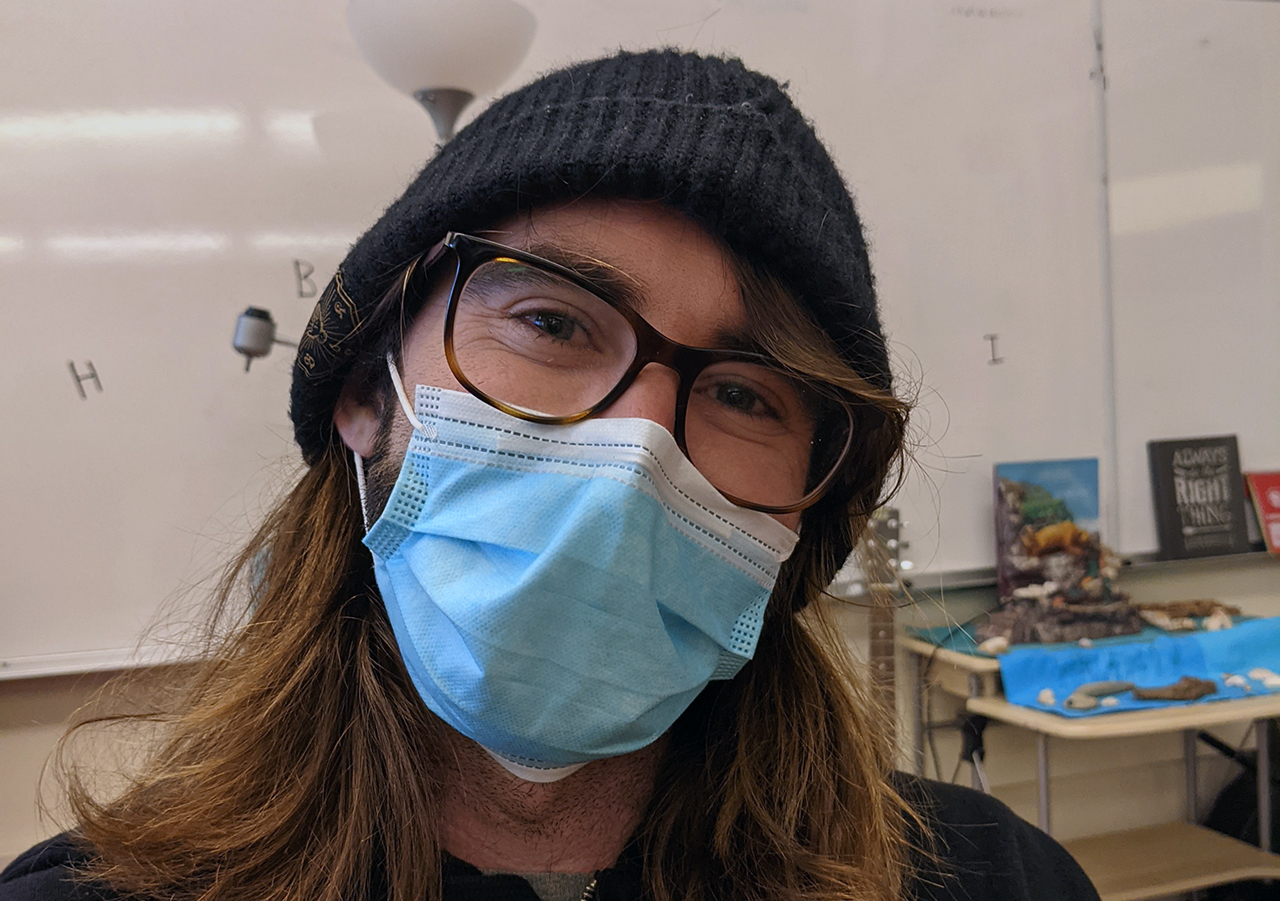 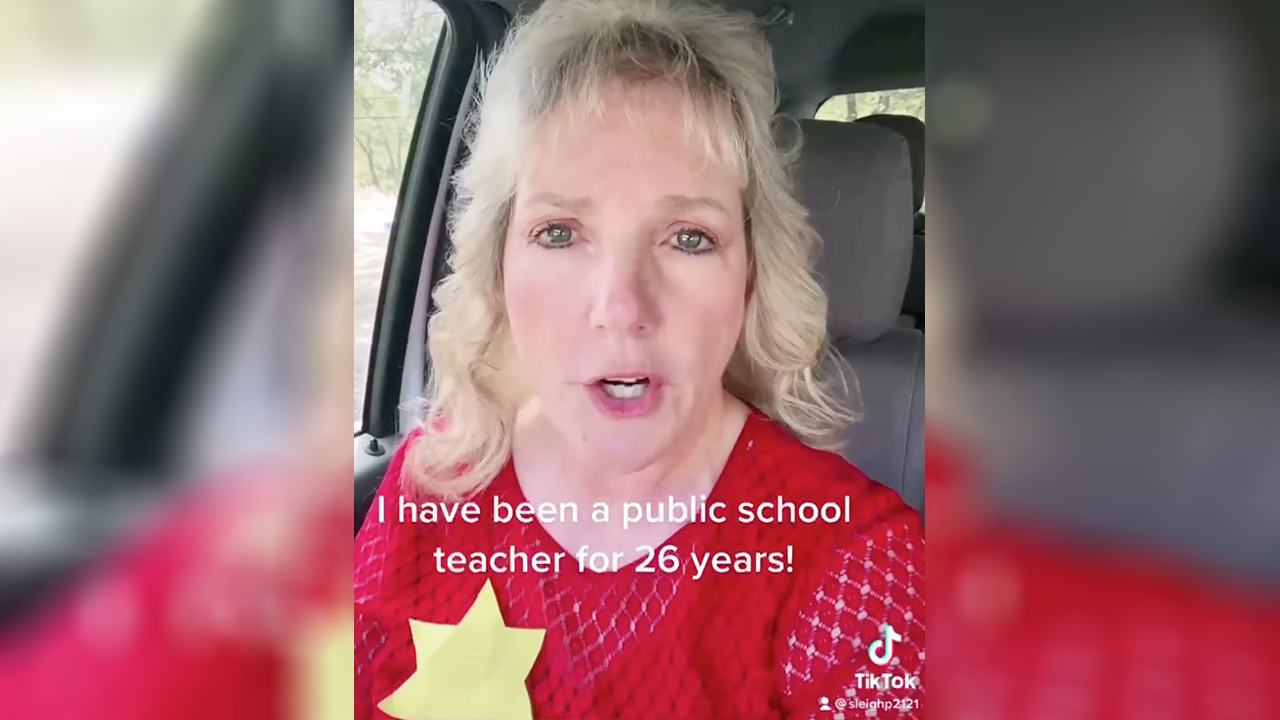