Lawyers delivered opening arguments Tuesday as the Ross Farca trial got underway, a day of proceedings punctuated by acts of defiance from Farca that drew sharp reprimands from Superior Court Judge John Cope.

The 25-year-old from Concord stands accused of five felonies and one misdemeanor. Three of the charges stem from online posts and an ensuing police search of Farca’s home over two years ago that, according to law enforcement, turned up a home-assembled AR-15-style rifle illegal under California’s assault weapons ban.

Three more felonies were added later, after an incident on Oct. 8, 2020, during a probation search when police say Farca yelled “Sieg Heil” and hurled a threat to murder a detective who was on the scene. He did so as a team of federal marshals and local police descended on his home at 6 a.m., pulling family members out of the house. Farca quickly apologized for yelling, a witness said.

In her opening statement Tuesday afternoon, deputy district attorney Amber White laid out the DA’s theory of the case — that Farca was and remains dangerous, that he intimidated the local Jewish community with detailed online posts about a mass shooting, that he intended to carry out an attack in the style of the New Zealand and Poway shooters, and that he possessed an illegal “military style” AR-15 assault rifle to do so.

White began her statement with a quote from a 2019 social media post on the website Steam, which helped trigger a report to the FBI. It was the first link in a chain of events leading eventually to Farca’s arrest, to a conviction on a separate federal charge, to spending his 25th birthday in prison, to the legal jeopardy he faces today.

She read: “I have a fully semi-automatic weapon, AR-15, with multiple high capacity magazines. Wanna see a mass shooting with a body count of over 30 subhumans?”

The Farca case has disturbed members of the Bay Area Jewish community. In online posts he showed a fascination with Nazism, at one point going by the screen name “Adolf Hitler (((6 million))).” In another post he described how he might kill “like 30 kikes” and “like 5 police officers” using an “illegally converted machine gun” and “livestreaming it with Nazi music.” Police say they found Nazi literature in his home and more on seized computers.

Still, hate crime charges have eluded prosecutors. During preliminary hearings, a Superior Court judge threw out enhancements for hate crimes latched on to the two weapons charges. The judge said enhancements can only be applied to crimes with a victim, such as assault or vandalism.

Prosecutors instead added a misdemeanor charge for violating the civil rights of Jews by interfering with their constitutional right to worship.

Debbie Kirsch, the executive director of Temple Isaiah in Lafayette, will testify at trial that news of Farca’s arrest and release on bail greatly worried members and led the shul to spend thousands of dollars hiring armed security guards.

For much of the day Tuesday, only four people not directly affiliated with the case were in the courtroom. One was Tibi Farca, the father of the accused. The other three were from the Jewish community: a former reserve police officer and security official at a nearby Jewish day school, a senior citizen who lives at a nearby retirement community, and a third was this Jewish newspaper reporter.

The trial began on Monday with jury selection, a plodding procedure during which Judge Cope vetted dozens of potential jurors for impartiality. By Tuesday afternoon Cope and both attorneys agreed on the jury of eight women and four men, most of middle age.

Farca looked unkempt and at times menacing in court; he wore two surgical masks stacked on top of each other, a black shirt, a loose tie, a ponytail and a wiry beard that poured out of his face coverings.

He was at times combative, and tensions with Cope surfaced early in the day.

During jury selection when the judge and attorneys met for a sidebar, an off-the-record conversation, Farca shouted, “Objection! No sidebar! Put everything on the record!” He wanted everything recorded so that it could be used for a possible appeal.

“Don’t talk to the court out loud,” Cope admonished, telling Farca to speak to his attorney. He proceeded with the sidebar.

Later in the day Farca was asked to remove his mask so a witness, a police officer, could identify him. He refused. “She already identified me,” he said. Cope said he would not force the issue.

Under his breath Farca said of the police witness, “This bitch is lying.” Cope repeated what Farca said for the court reporter and jurors to hear.

Approximately since his arrest, Farca had been represented by private lawyer Joseph Tully, a partner at the Martinez firm Tully & Weiss. Now Farca is represented by public defender Cynthia Scofield.

In her opening statement, Scofield painted an entirely different portrait than the one put forth by White.

She described a young man beset by cognitive problems since childhood who, despite his best efforts, was never able to gain acceptance in society nor hold down a steady job. He tried working at a fast-food restaurant, but he could not bear the smell and was fired. He tried to join the Army but was discharged.

Due to severe autism, Scofield said, Farca can’t do simple tasks or take care of himself, “things you and I take for granted.”

She brought up Farca’s parents, both immigrants from Romania, who were told their son had a “lifelong, persistent” learning disability when he was very young for which he would need support services.

The threatening comments made on Steam, a networking site for video game players, were common in the gaming world, she argued. That universe “fosters the type of talk Farca participated in.” His posts weren’t threats but “trolling,” a “normal thing that happens in order to get a rise out of people.”

The comments made online were “impulsive, yes. Hurtful, yes,” Scofield said. But they were the comments “of someone who has a very serious disorder.”

The trial resumed Wednesday with the presentation of evidence. 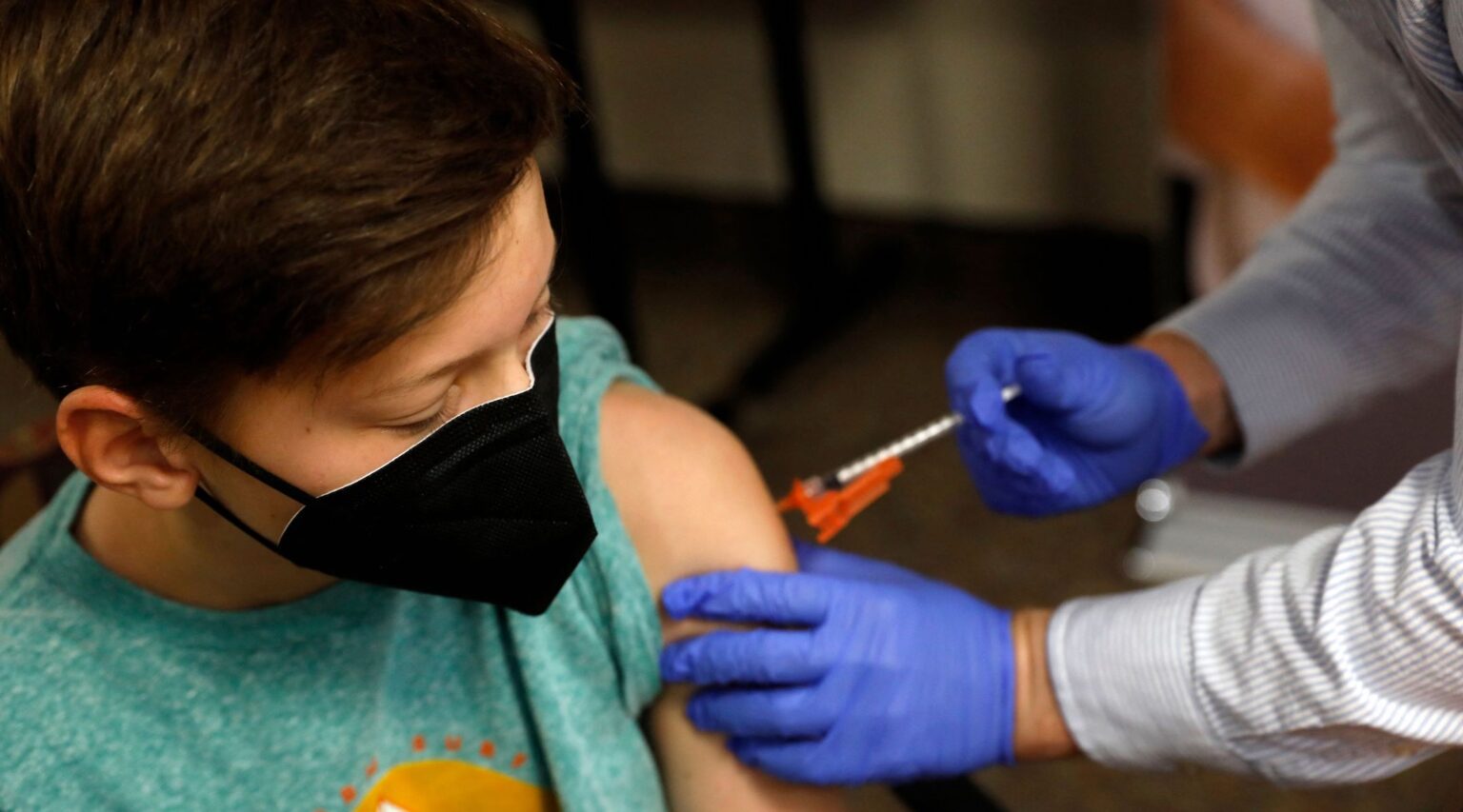 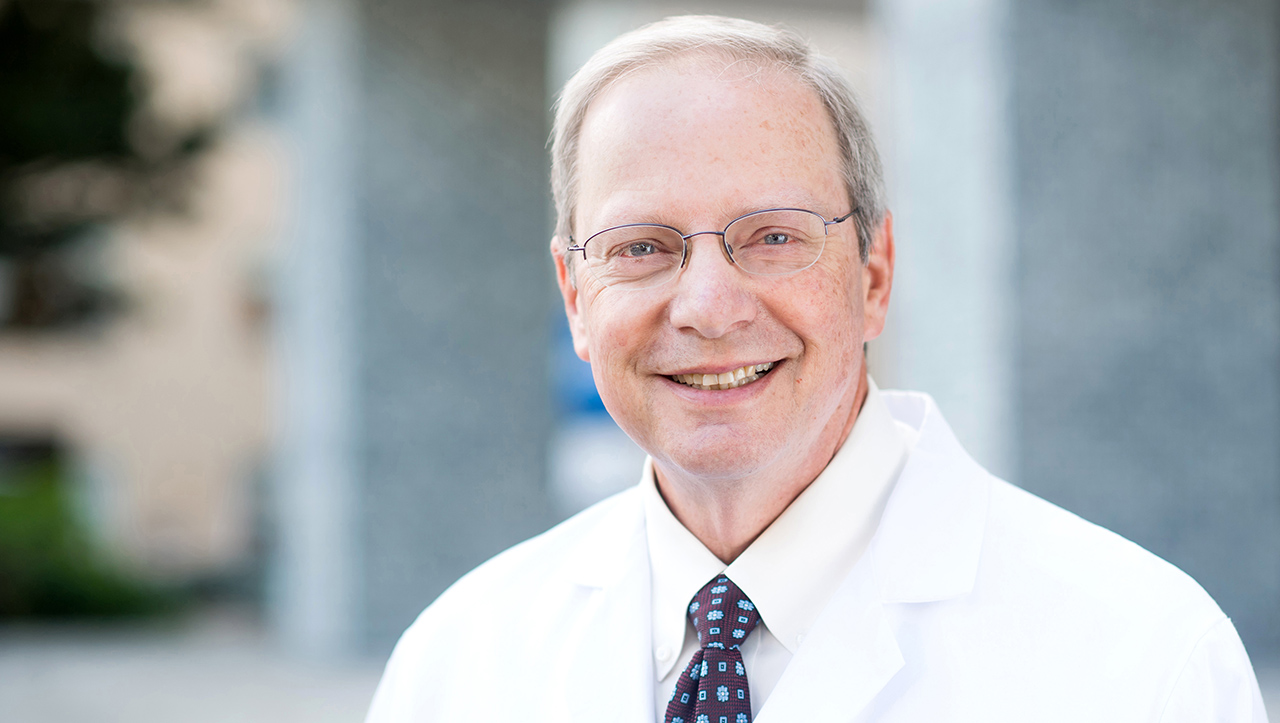 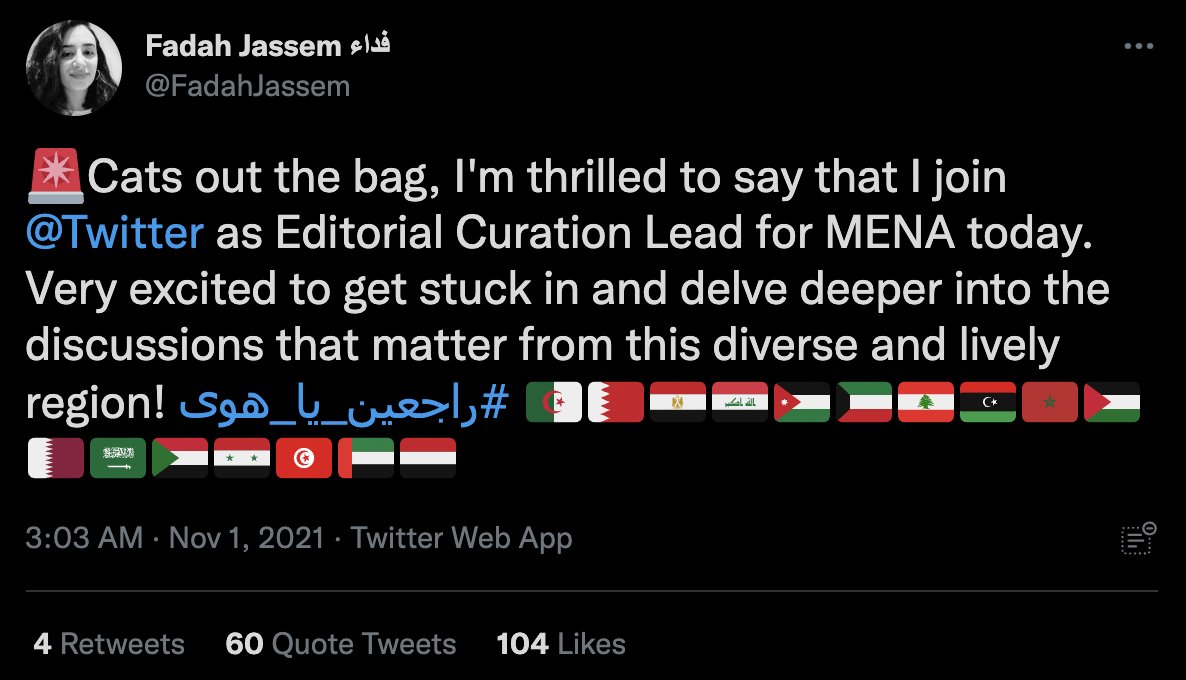 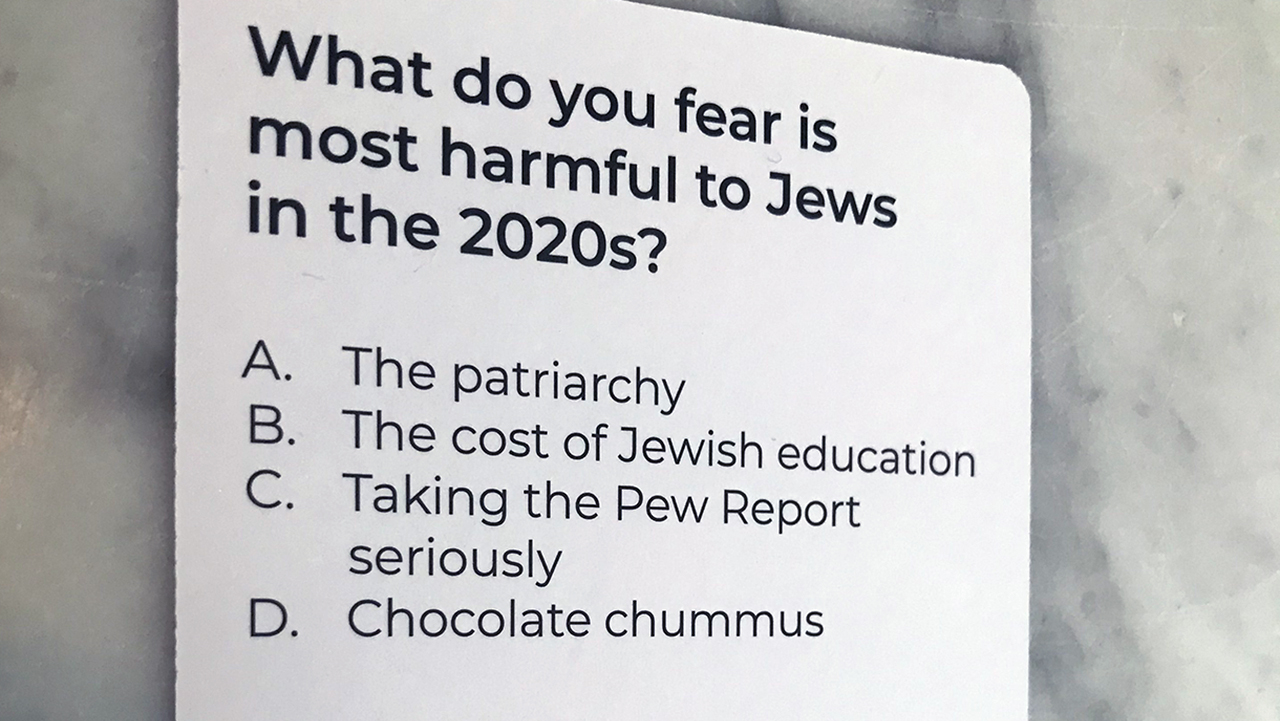