The year is 2025. Israel has wrapped a prolonged military conflict against Hamas, Hezbollah and other Iranian proxies. Casualties on both sides are considerable. As American Jewish communities prepare for Passover, a left-wing group outraged over Israel’s wartime actions has created a haggadah supplement likening Zionism to the golden calf. The image goes viral, with Jewish groups retweeting it along with the hashtag #LetMyPeopleGo. Protests follow.

This all-too-plausible hypothetical was part of a “gaming” session — one of several “narrative scenario exercises” — during a Dec. 5 conference that examined the relationship between American Jewry and Israel, both now and especially in the future.

“A well-played game is a sanctified space, like going to the temple,” said James “Pigeon” Fielder, the gamemaster at “Z3: Reimagining Diaspora-Israel Relations,” a six-hour gathering organized and hosted by the Oshman Family JCC in Palo Alto for a seventh year. Unlike last year’s fully virtual event, this year’s conference was both online and in person.

Fielder — a retired Air Force lieutenant-colonel and Colorado State University instructor who develops organizational wargames — ran the simulation of the above-mentioned scenario, which was devised by Z3 Project director Rabbi Amitai Fraiman, with synagogue leaders, philanthropy executives, members of the media, Israeli government officials and college students role-playing how they would respond to such a framework.

During the in-person/virtual hybrid session titled “The Next Gen Funding Coalition Team,” Israeli political leader Natan Sharansky and Jewish Funders Network President and CEO Andres Spokoiny, who were both in attendance at the JCC, decided they would not provide funding for the left-wing group responsible for publishing the controversial haggadah supplement. Ultimately, any project spreading material demonizing Israel is not a project they would want to get behind, said Sharansky, former chairman of the Jewish Agency for Israel.

Sharansky was one of the program’s high-profile speakers, as was New York Times columnist Bret Stephens, who provided perspective on how the media would respond to such a situation. When retired Israel Defense Forces Col. Eli Bar-On said he would create a cutting-edge public relations campaign to respond to unfolding events — one led not by government officials but by young people — Stephens said PR campaigns are often doomed to fail.

Still, the pro-Israel columnist acknowledged there is indeed an image problem plaguing the Jewish state. “The fundamental challenge Israel faces here is an industry of outright lies being pumped out,” Stephens said.

Rabbi Shira Koch Epstein, participating on a team representing major Jewish organizations and their positions vis-à-vis Israel, argued it was important to make room in the Jewish communal tent for all views, even those that make people uncomfortable.

“Let’s feel confident we can engage in a broader conversation … [and] not be so scared of the fragility of our tent to not let people in as they are,” said Koch Epstein, executive director of the Center for Rabbinic Innovation.

Rabbi Shai Held, president and dean at the New York–based Hadar Institute, echoed Koch Epstein, arguing for empathy for all points of view as a way of sustaining peoplehood. He expressed how leaders of American Jewish organizations misunderstand how American Jews under the age of 30 feel about Israel today. To older leaders, liberal group J Street represents the left, but to young people, he said, J Street is the center.

During a virtual breakout session, “Re-Minyan, Every Jew Counts/Campus Life Team,” the topic was the anti-Israel climate on college campuses.

Aidan Golub, a sophomore at Harvard University and executive director of the student-run, international Israel Summit, spoke of how on-campus events highlighting Israel, unlike those promoting other countries, uniquely attract student-led demonstrations.

Another session, “Jewish Peoplehood Coalition Team,” put together Israeli organizations dedicated to connecting Israeli society to world Jewry. Barak Sella, deputy CEO of the Reut Group, an Israeli think tank, said the question surrounding the stability of the U.S.-Israel relationship comes with a simple answer: “Jewish continuity is extremely important, and am Yisrael chai [the people of Israel live] is something I live by,” he said.

More than 700 people tuned into the Z3 conference virtually, organizers said, from Hawaii to Copenhagen to the Bay Area. In-person attendance was capped at 250, with strict Covid-19 protocols observed.

Kicking off the conference, Shlomi Kofman, the S.F.-based Israel consul general, emphasized the health and vitality of the U.S.-Israel relationship, and Zack Bodner, CEO of the OFJCC, highlighted how unique this Z3 conference promised to be compared with those preceding it, including 2015’s inaugural Z3 — Zionism 3.0.

Bodner stood before those assembled and said he did not know what to expect from this year’s conference, modeled on gaming. He paraphrased a sentiment expressed by writer Malcolm Gladwell: “The best way to make plans for the unexpected may not be to make plans or predictions but to play games.”

By doing so, Bodner added, we can “change the peoplehood conversations from being a reactionary one to a proactive one.” 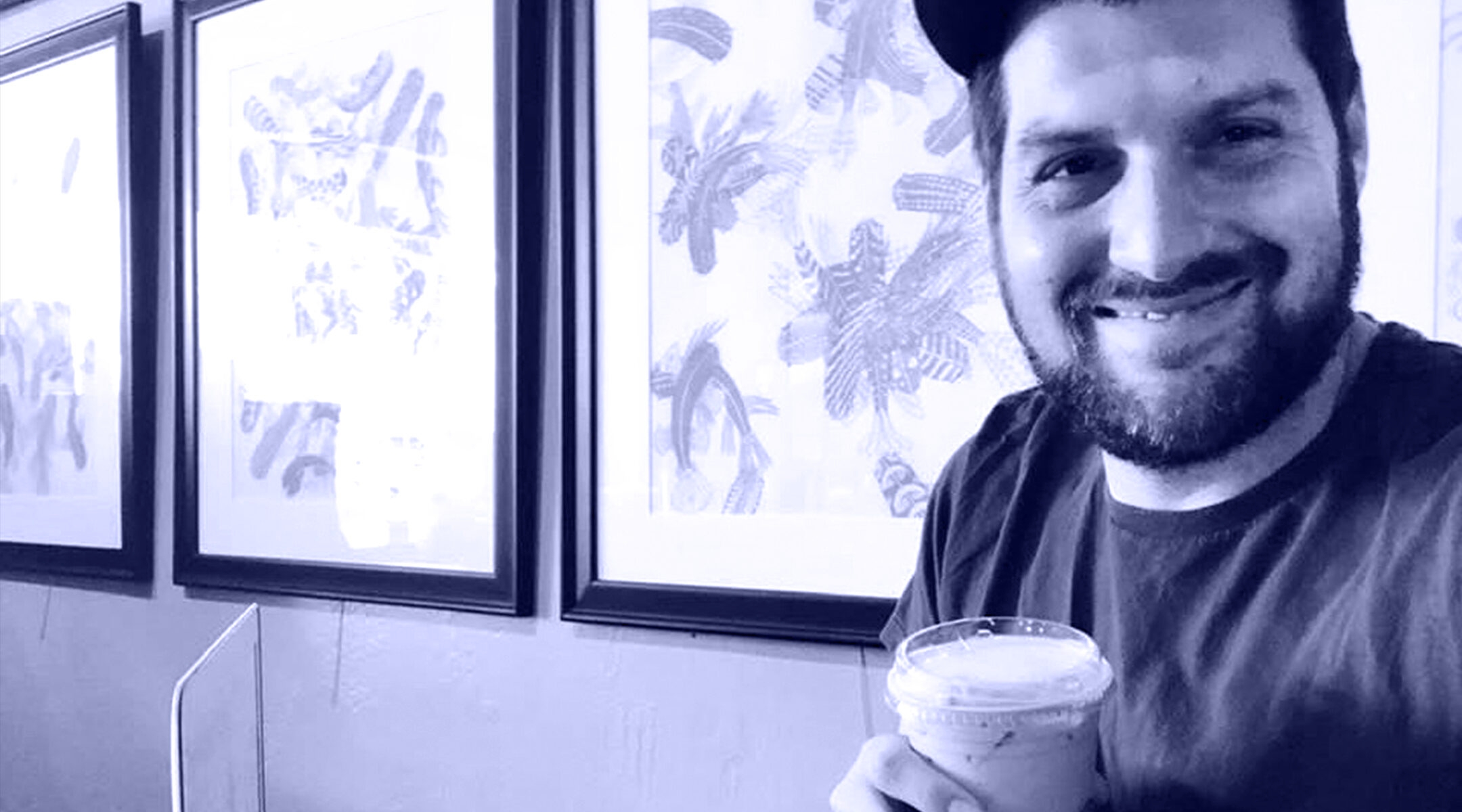 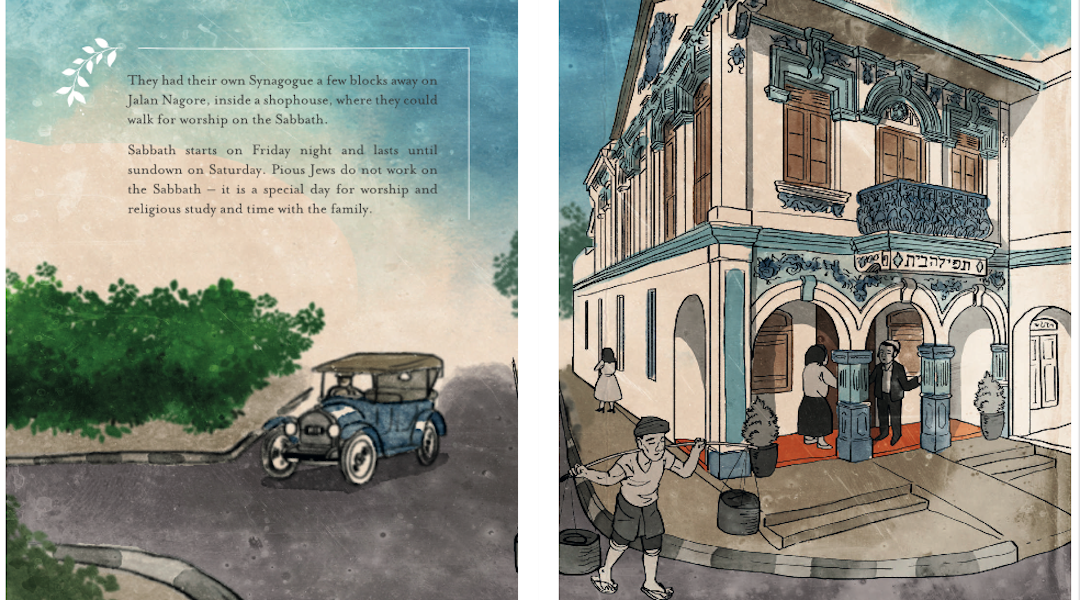 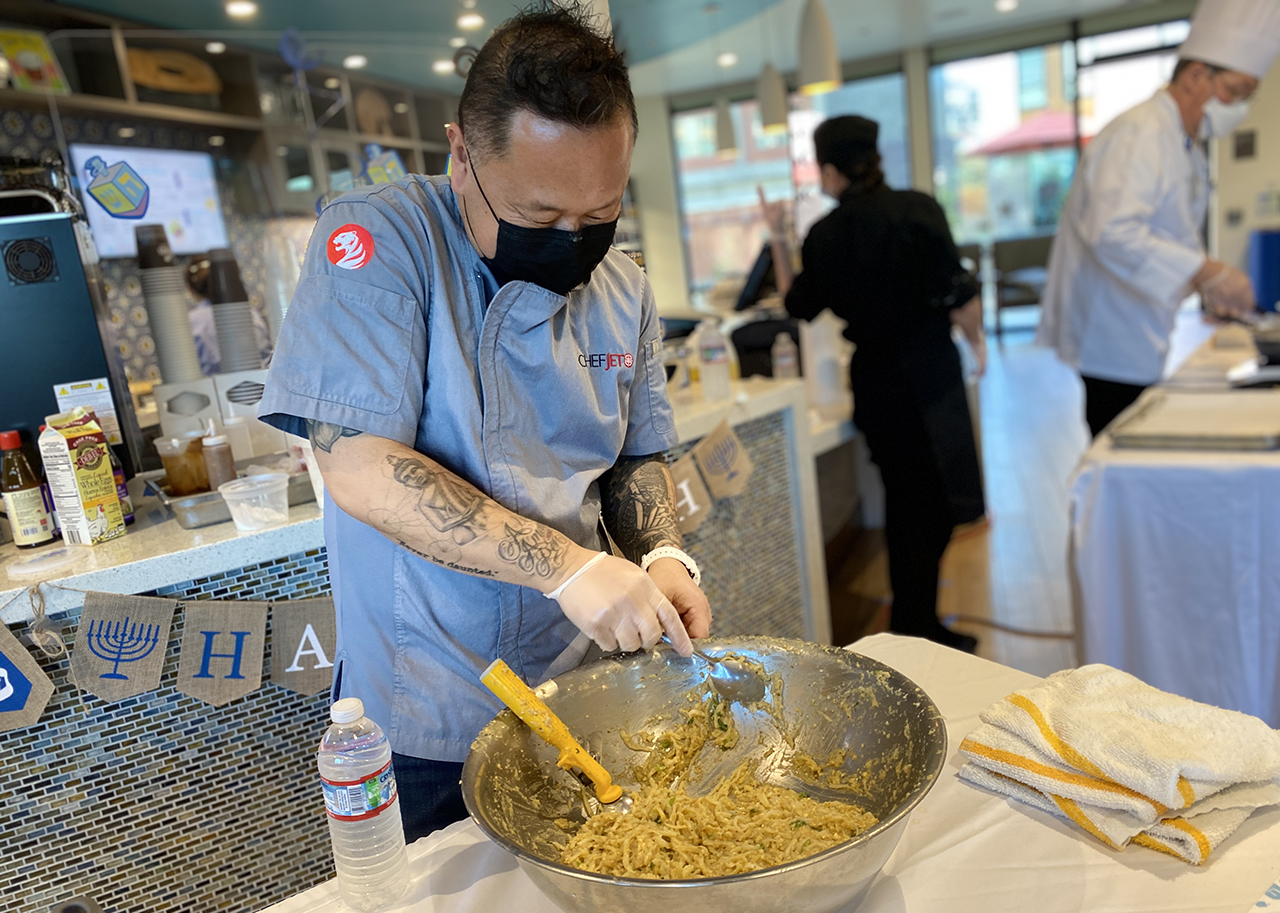