Rabbis’ letter warns Jews are ‘self-censoring’ on race and gender

This piece first appeared at the Forward. It was updated Dec. 23 to reflect changes made by the Forward.

Rabbis from more than 100 North American congregations have signed a letter decrying the exclusion of Jews whose views on race and gender fall to the right of the progressive mainstream.

“The ascendency of an ideology that in its most simplistic form sees the world solely in binary terms of oppressed versus oppressor, and categorizes individuals into monolithic group identities, is a familiar and frightening development for the Jewish People,” the letter, released last week, stated.

It was organized by 18 rabbis including David Wolpe, the prominent leader of Sinai Temple in Los Angeles, and promoted by the Jewish Institute for Liberal Values, an organization founded earlier this year to combat what its leaders describe as “wokeness.” The letter has since been signed by more than 200 rabbis, although not all of them represent congregations.

The letter said that while the Jewish community had become “more inviting of culturally diverse Jews, our institutions often fall short in welcoming Jews with varied viewpoints.” While it was light on specifics, the statement cited “self-censoring” and a “retreat into silence” by Jews who hold dissenting views.

The document also states that dividing the world into “oppressed versus oppressor” will harm Jews because they are “stereotyped as privileged and Israel is marked as the oppressor.”

“The letter was written so that Rabbis would see other Rabbis agree with them that the Jewish community must do more to foster viewpoint diversity,” David Bernstein, head of the Jewish Institute for Liberal Values, wrote on Twitter.

But the statement — entitled “Committee of Concerned Rabbis” — provoked a fierce backlash from some liberal Jewish clergy on social media.

“I read this as, ‘Non-white and queer Jews are accepted but right Jews are not,’” Mark Asher Goodman, rabbi of a congregation in Erie, Pa., wrote in a widely shared series of posts about the letter on Twitter. “That’s a… strange construction, and not one I agree with.”

Tema Smith, a Forward columnist, criticized what she saw as an attempt to allow verbal attacks on vulnerable populations at a time when communal institutions are seeking to welcome Jewish members of those groups.

“We’ve come so far in acknowledging that racism, homophobia, ableism, classism, transphobia, anti-intermarriage sentiment, etc, have kept people from coming through the doors of our institutions,” Smith wrote in a thread on Twitter, “and to see people frame this in terms of a ‘free speech’ conversation felt like a gut punch.”

This, for me, was the most devastating thing to see rabbis I know signing onto. We’ve come so far in acknowledging that racism, homophobia, ableism, classism, transphobia, anti-intermarriage sentiment, etc, have kept people from coming through the doors of our institutions… /1 https://t.co/iFHLxH7pVk

But despite the outcry on social media, the letter has attracted signatories from synagogues across the United States and Canada and was endorsed by Hadassah and the pro-Israel group StandWithUs.

It is the second letter of its kind promoted by the Jewish Institute for Liberal Values, which is tied to Republican megadonor Adam Beren. The organization released a letter last spring signed by several prominent Jewish intellectuals including Steven Pinker, the Harvard professor, calling for more dissent on issues of “racial justice.”

That letter likewise provoked a strong response by liberal Jewish leaders, with a competing letter arguing that the organization’s document was distorting the meaning of liberal values. 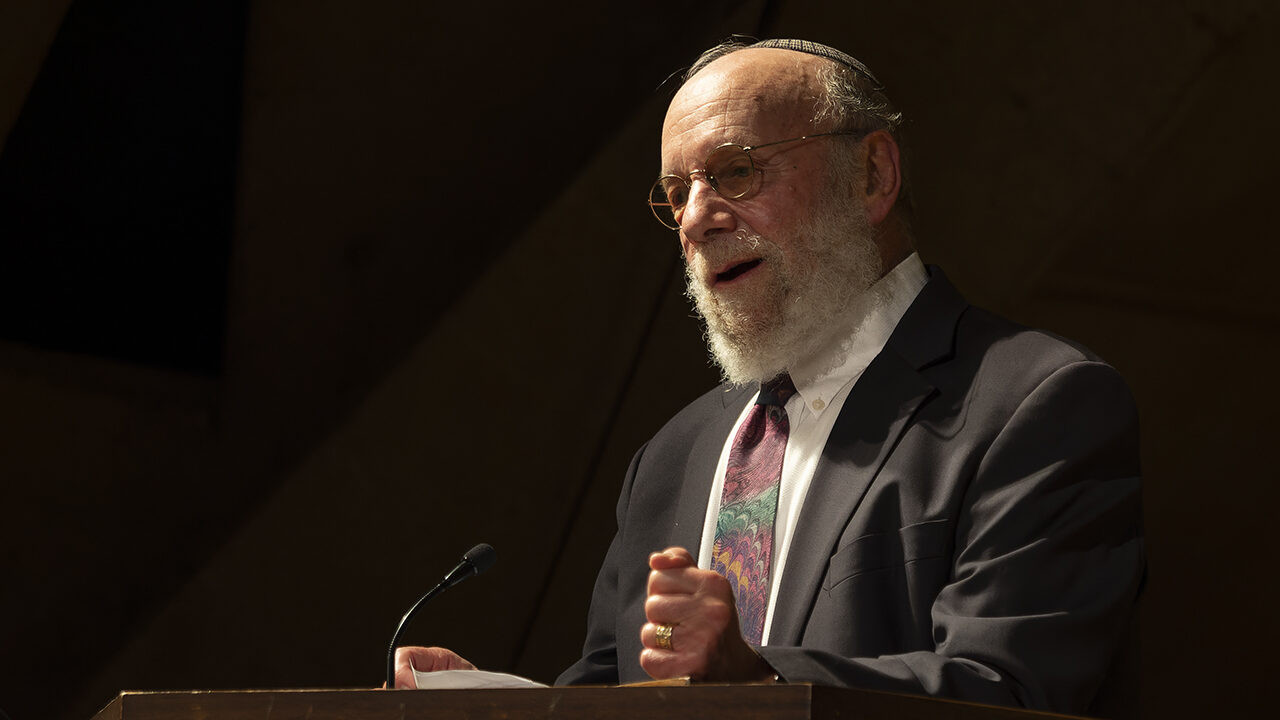 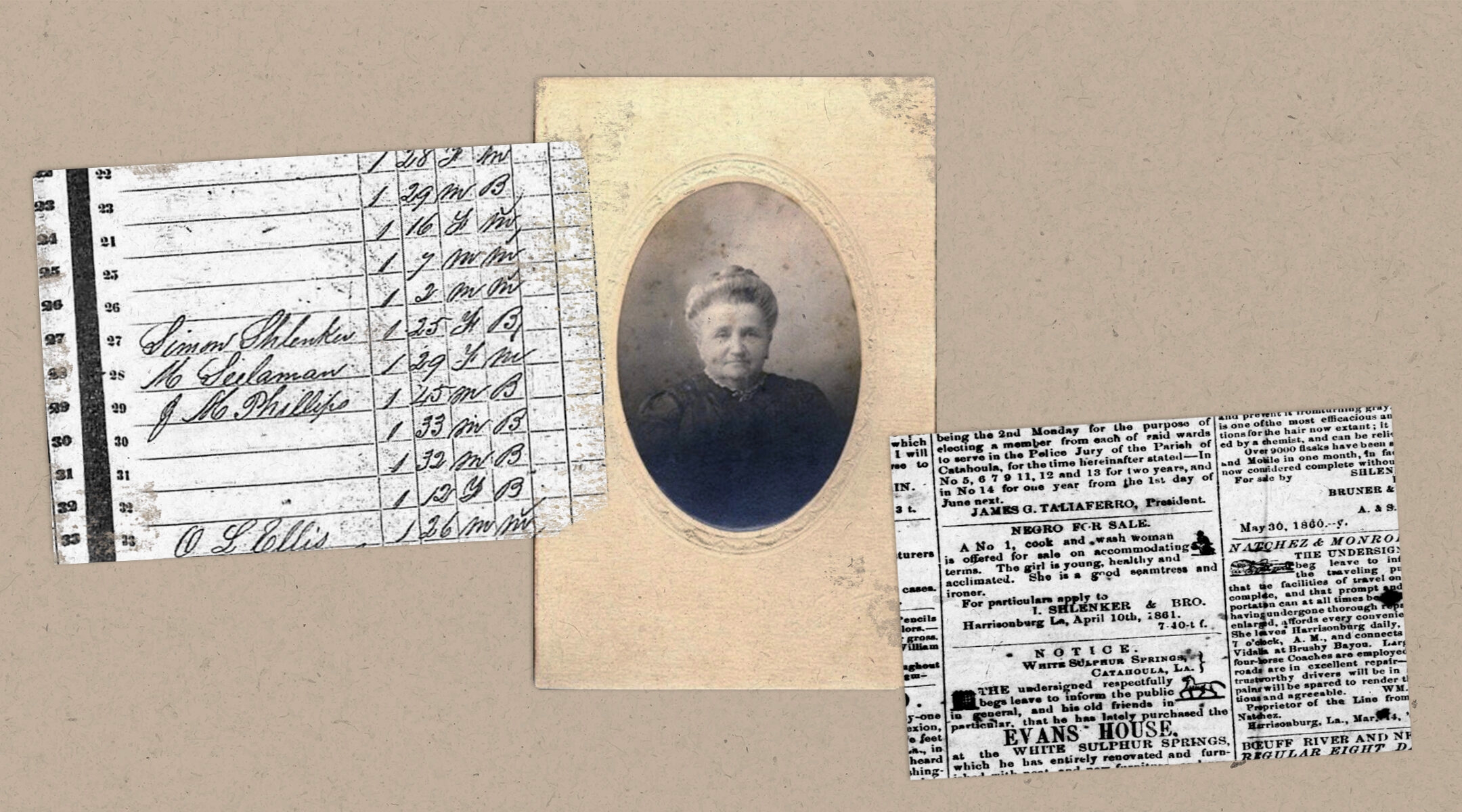 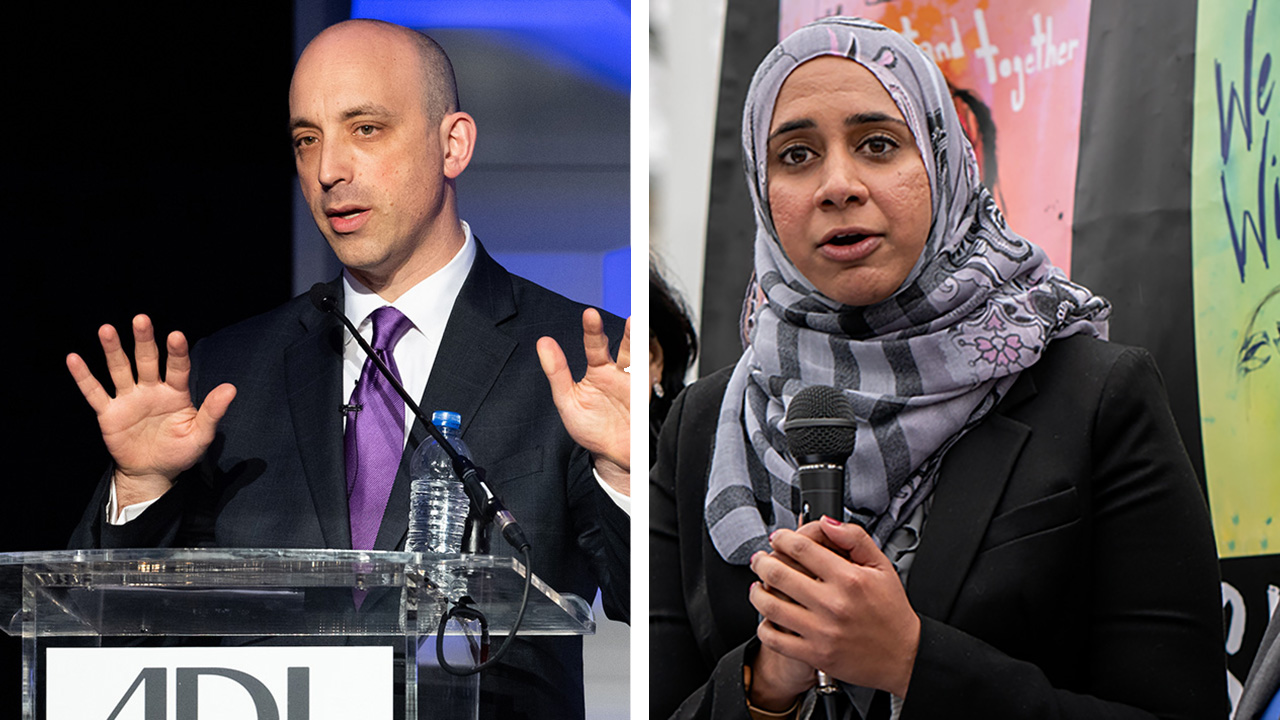 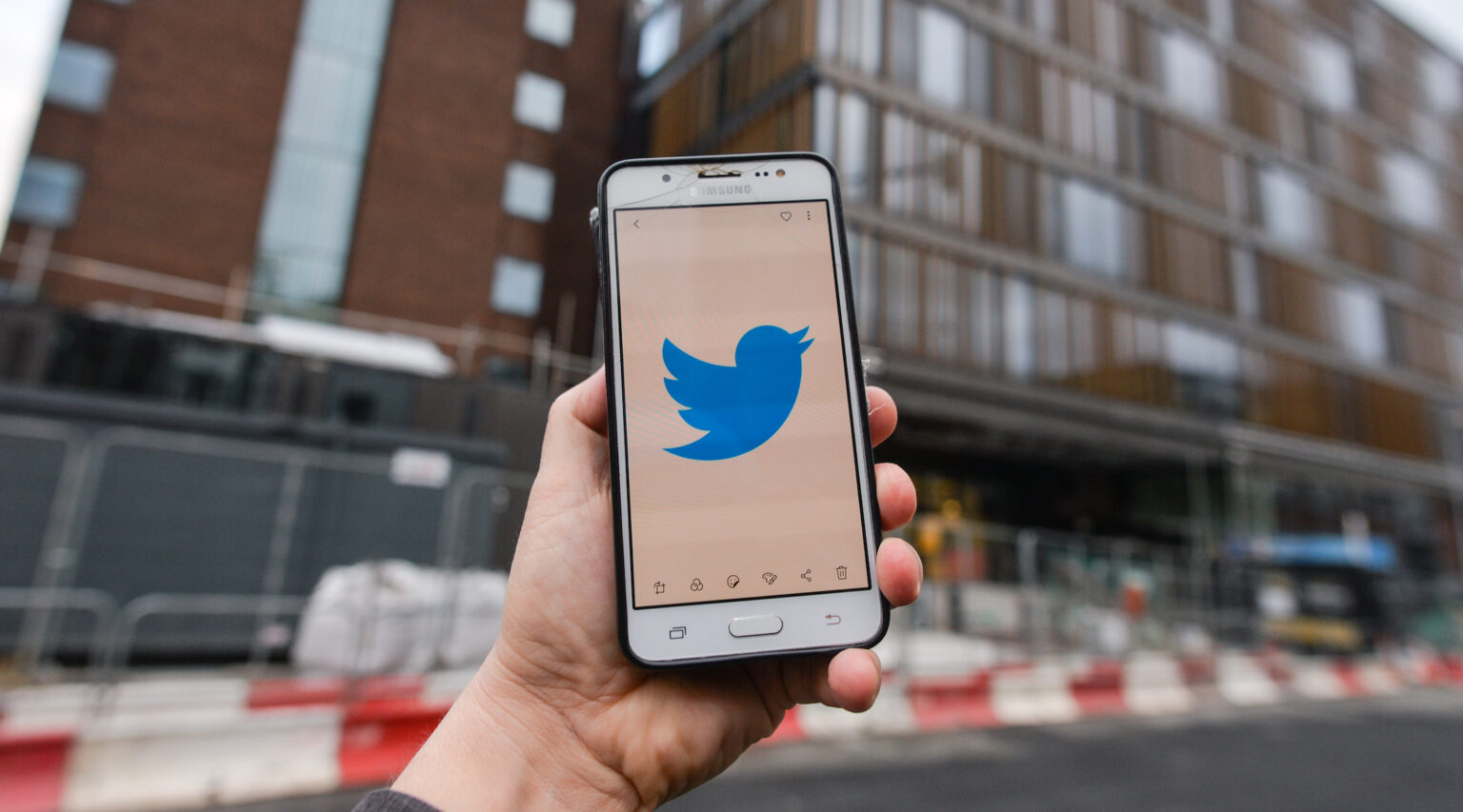