“Irma’s Passport: One Woman, Two World Wars, and a Legacy of Courage” by Catherine Ehrlich (She Writes Press, 248 pages). Born into a Jewish family in 1890 in Bohemia, Austria-Hungary, Irma Hütter aspired to be a “cosmopolitan lady.” She studied humanities at university in Prague, where she took an English literature class with Franz Kafka, and learned to speak several languages. After her second husband, a prominent Zionist politician named Jakob Ehrlich, was beaten to death at Dachau, she and her son escaped from Vienna to England and then to New York. This book, written by Irma’s granddaughter, contains long excerpts from Irma’s elegantly written journals; the passages are annotated and contextualized by the author. For years, Irma worked as a public speaker, educating Jewish audiences about Nazi atrocities and the Zionist dream, and raising money for the resettlement of Jewish refugees. One representative of the Women’s International Zionist Organization referred to her as “the best propagandist in the English language.” Catherine, who lives in Mill Valley, writes: “In Irma they had a woman with deep knowledge of Zionism and its rhetoric, a classical education, and an electrifying personal story, combined with personal charm and steel, and the evocative gifts of a born storyteller.”

“Grasping at Straws: Letters from the Holocaust” by Steven Wasserman (Sola Hill Press, 556 pages). For generations, the Jewish Ichenhäuser family lived and prospered in Cologne, Germany. Three Ichenhäuser boys fought for Germany in World War I. But the family’s status in society changed when the Nazis came to power. In this book, Wasserman presents letters written between 1938 and 1946, by his maternal grandparents and other family members and friends, that describe their daily lives and efforts to escape Germany. “I started writing the book because I wanted my children to know our family history,” Wasserman, a retired attorney who lives in San Francisco, told J. “The further I got into it, the more I wanted to, in effect, testify for those who suffered and are gone. Some of the people featured in the book have no family and descendants, which made me feel it was imperative that I speak for and remember them, since there is no one else to do so.” Family photos and an excerpt from the book are available at lettersfromtheholocaust.com.

“System Error: Where Big Tech Went Wrong and How We Can Reboot” by Rob Reich, Mehran Sahami, Jeremy M. Weinstein (Harper, 352 pages). This is a “manifesto” about taking power back from the major tech companies that control so many aspects of modern life. It’s written by three Stanford professors who teach a popular course on ethics and technology. (Weinstein worked in the Obama White House and was a deputy to U.S. Ambassador to the United Nations Samantha Power.) The authors identify areas of concern — including the increasing reliance on algorithms to make decisions, the harvesting and selling of our private data and the spread of disinformation on social media — and offer suggestions for addressing them. “We must strive now to find ways to harness the power of technology to deliver its considerable benefits while diminishing its equally apparent harms to individuals and societies,” they write. “We now possess the wisdom to see technological innovation as something other than an external force that works upon us.”

“Loving Before Loving: A Marriage in Black and White” by Joan Steinau Lester (University of Wisconsin Press, 288 pages). A memoir by a white civil rights activist and trailblazer in the field of antiracist education who married a Black man in 1962, when such unions were illegal in many states. (The title is a reference to Loving v. Virginia, a 1967 Supreme Court decision striking down state laws barring interracial marriage.) The author, whose previous books include two novels featuring biracial protagonists, reflects on her fraught relationship with the late Julius Lester, a well-known African American author and academic who wrote about his conversion to Judaism in “Lovesong: Becoming a Jew” (1988). The couple had two children and divorced in 1970. Joan also writes about her involvement in the women’s liberation movement and about falling in love with a woman. Now 81, she lives in Berkeley with her wife of 40 years. About her marriage to Julius, she told J., “It was a good comradeship until the children came. That was a lot of pressure, and the times were explosive in some of the best ways. We were dismantling the old, oppressive structures.” Joan will discuss her book in a free, online event through UC Berkeley Extension on Jan. 26 at 12 p.m. Register here.

“Parenting with an Accent: How Immigrants Honor Their Heritage, Navigate Setbacks, and Chart New Paths for Their Children” by Masha Rumer (Beacon Press, 232 pages). One out of four American children had at least one foreign-born parent in 2019, Rumer writes in the preface of her book, for which she interviewed immigrant parents in 14 states about their child-rearing strategies. “The reason I wrote this book is because when I became a parent, I realized a book like this did not exist and I really wished there were resources of this sort,” Rumer, who lives in San Jose, told S.F.-based Jewish Family and Children’s Services. “The more I talked to other parents, whether they were of my background — which is former Soviet immigrant — or of any other background, we all shared very similar concerns [regarding] acculturation, finding our tribe, or raising our kids to be bilingual. We all shared very similar experiences and frustrations and joys.” Rumer will participate in free, online book events on Jan. 20 with JFCS and Jan. 25 with Alameda Free Library. Details at masharumer.com/events.

“Marriage Minded: An A to Z Dating Guide for Lasting Love” by Marcia Naomi Berger (She Writes Press, 264 pages). As the child of divorced parents, Berger was conflicted about getting married. But the San Rafael psychotherapist eventually wed — and, 33 years later, she is still married to her husband, David. “I believe in marriage,” she writes in her new book aimed at heterosexual women. (She also wrote a 2014 book for couples, “Marriage Meetings for Lasting Love: 30 Minutes a Week to the Relationship You’ve Always Wanted.”) This book is divided into four sections — overcoming obstacles, dating, committing and marriage — and contains advice and exercises that Berger has employed for decades to help clients find (and keep) a husband. “Every good marriage is a miracle,” she writes, “and you can create one.”

These books are available to order from Afikomen Judaica in Berkeley and online retailers. J. invites local authors to submit their books for possible inclusion in future columns to [email protected]. Books that were published within the last six months and are available to buy from major retailers or borrow from local libraries will be given priority for coverage. 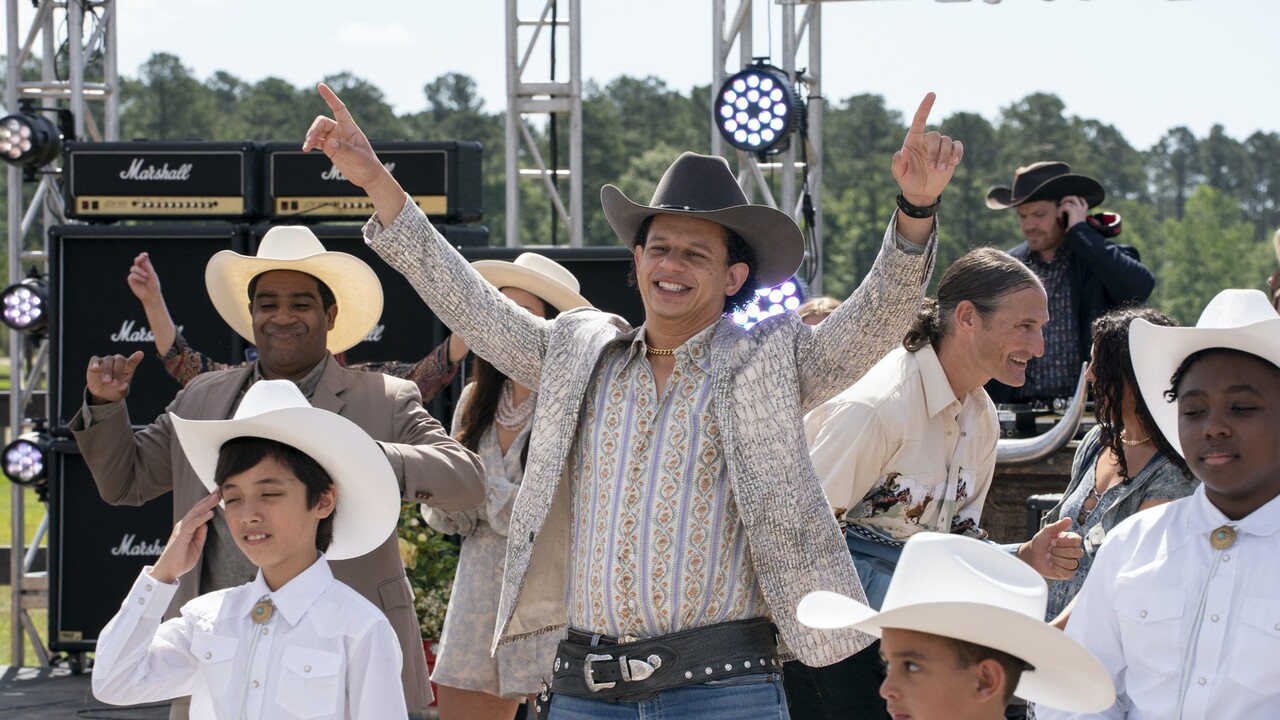 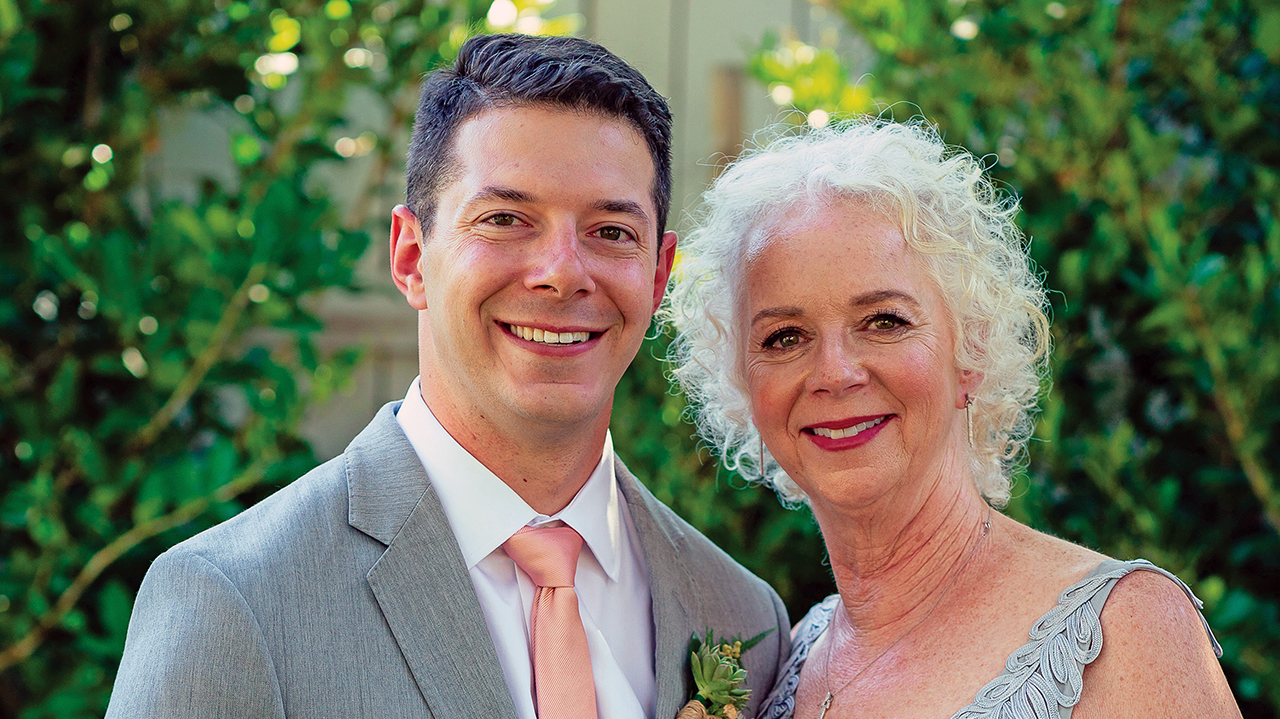 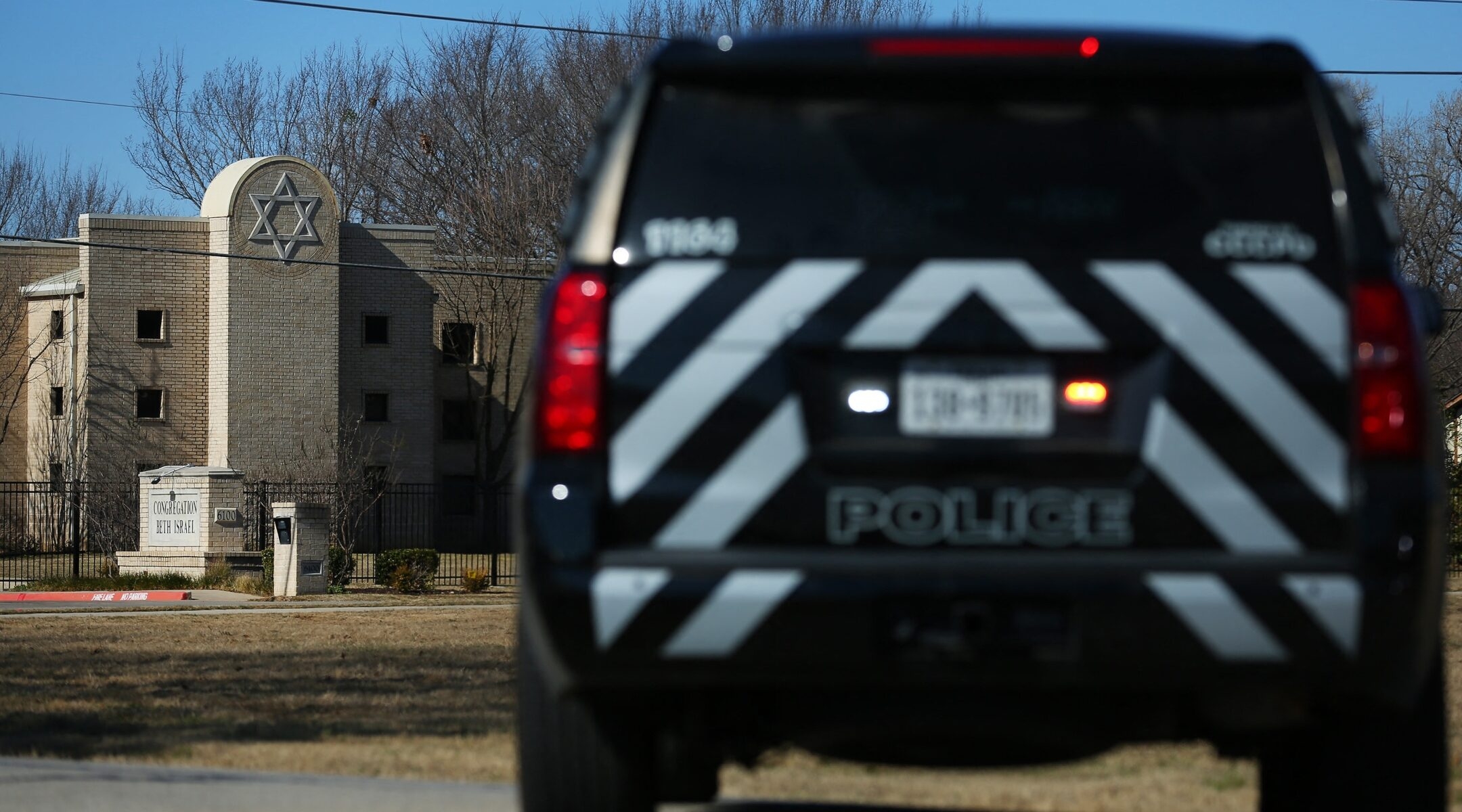 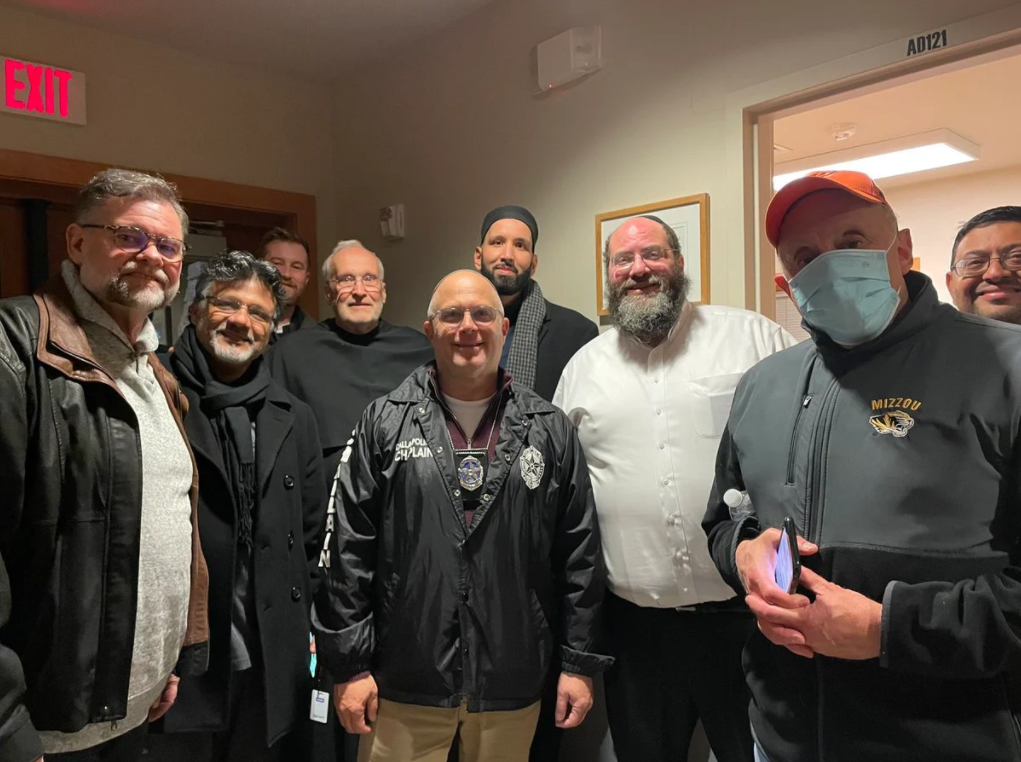