Oakland City Council member Rebecca Kaplan has announced she won’t be running again for council or making a bid for mayor. Instead, she’s looking to win a seat on the Alameda County Board of Supervisors in June.

If elected, she told J., she would aim to further the same policy goals as a supervisor that she’d focused on as a council member: affordable housing, better public transportation and increased community health services such as neighborhood clinics.

“These issues are vital to strengthening our communities,” she said in an email. “Yet the overwhelming majority of the funding, and policy control, over these issues is actually held at the County level — and thus, running for County Supervisor would allow me to mobilize resources and influence actions on a wider scale to help our communities.”

Kaplan has been on the local political scene for a long time. In 2000, she ran for city council as a Green Party member and lost — but with 44 percent of the vote and endorsements from Ralph Nader, Noam Chomsky and ACORN.

By the time J. interviewed Kaplan for a profile in October 2019, she was on her third consecutive term in her at-large seat (which isn’t tied to a district but rather represents the entire city) and had recently been elected president of the council, making her the first openly LGBTQ person to occupy the role.

In 2010 she ran for mayor and came in third, and in 2014 she finished second. Now, instead of another mayoral run in 2022, she is setting her sights on the county board, where, she says, she would become the first openly LGBTQ supervisor.

Kaplan will run to fill the District 3 seat of Wilma Chan, who was killed after being hit by a car last November. (Since then the seat has been held by a replacement appointed by the Board of Supervisors.)

“The County Supervisors also get to sit on important regional Boards, which also allocate significant funding, and thus, bringing my regional experience to this task would also allow us to strengthen the future for Alameda County, which sits in the heart of the Bay Area, and which also has been subjected to disproportionate air pollution and congestion,” she wrote.

Kaplan grew up in Hamilton, Ontario, and attended the Hamilton Hebrew Academy, an Orthodox school, where she studied Torah and Talmud in Hebrew and Aramaic.

For high school she went on to the Community Hebrew Academy of Toronto, where studying Talmud prepared her for law school, she said. Today’s she’s a member of Kehilla Community Synagogue. Kaplan was previously a member of the AC Transit Board, the Bay Area Air Quality Management District board and the Alameda County Transportation Commission board.

The five-member Alameda County Board of Supervisors has a total constituency of close to 1.7 million people. District 3 includes Alameda, San Leandro and parts of Oakland, as well as several unincorporated communities in the East Bay. 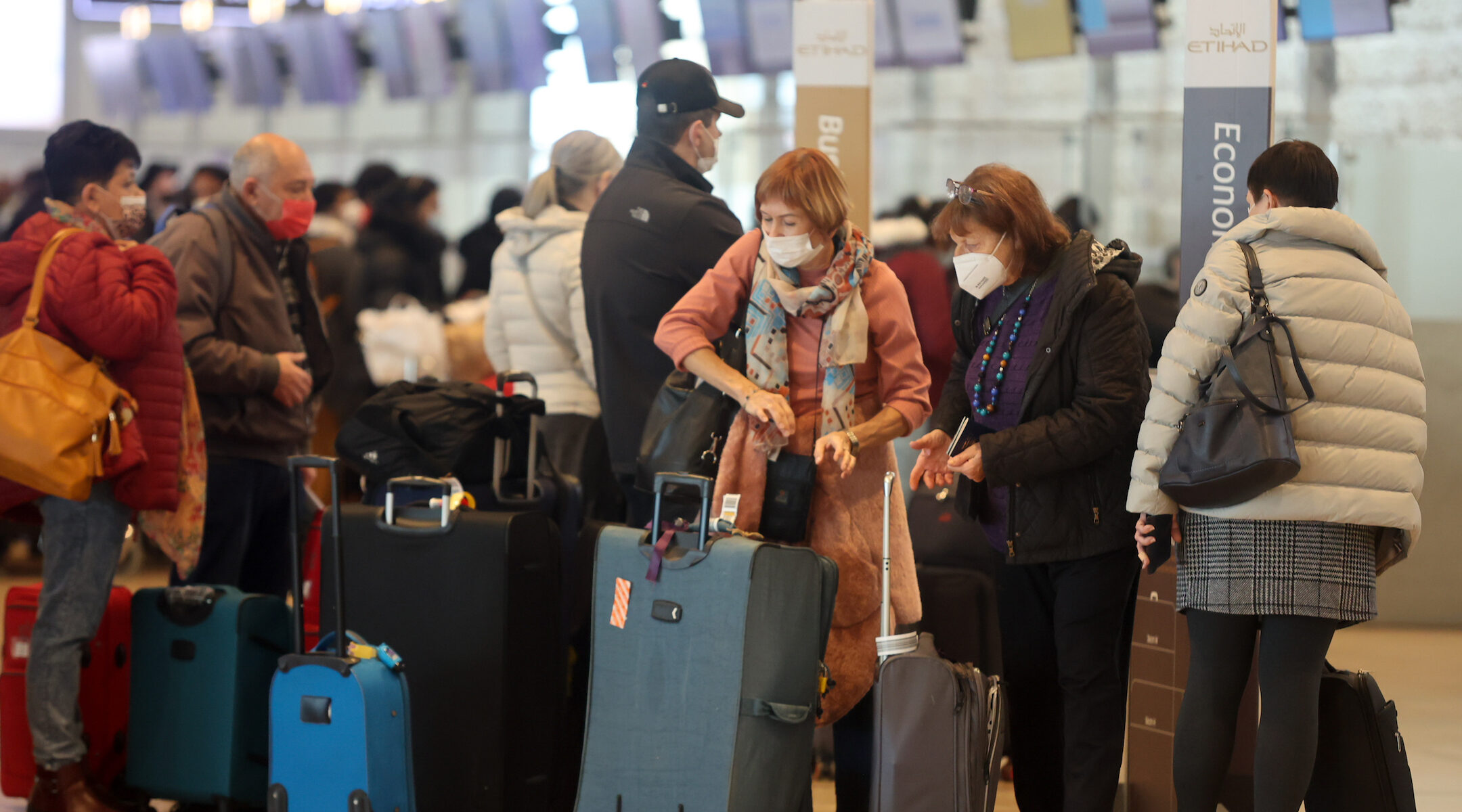