With the world’s attention focused on the carnage in Ukraine, American Jews can be forgiven for not paying much attention to the upcoming French presidential elections; the first round of voting begins on Apr. 10. But they do so at their own peril.

American Jews should know about Éric Zemmour, a right-wing author, media figure, and professional provocateur known for his anti-immigrant, anti-Muslim and antisemitic views.

Though a long shot, Zemmour has a chance to make it to the second round of France’s voting. He’s currently polling third at 13%, behind President Emmanuel Macron (29%) and fellow far-right candidate Marine Le Pen (16%). If there is no clear-cut winner in the first round, a second-round is scheduled to take place on Apr. 24.

That Zemmour has even a fighting chance is an alarming possibility. That Éric Zemmour is himself Jewish should make it more reason for concern.

France is the third-largest Jewish community in the world, home to over half a million Jews; the specter of a right-wing demagogue rising to power there serves as a warning to American Jews too.

With white supremacist bigotry and antisemitism on the rise in the United States and beyond, a right-wing Jew who can use antisemitism as a defense when called out for anything that they say makes a mockery of actual antisemitism.

Born in France to parents of Algerian-Jewish descent, Zemmour’s ancestry has allowed him to track further to the right than traditional French nationalists without fear of being labeled an extremist. Jean-Marie Le Pen, the original pillar of French far-right extremism, explains that “[t]he only difference between Eric and me is that he is a Jew. It is difficult to call him a Nazi or a fascist. That gives him greater freedom.”

In this, Zemmour resembles Stephen Miller, the former Trump administration official who, despite his Jewish heritage, was the white supremacist author of Trump’s immigration policy which included separating migrant children from their parents and the so-called “Muslim ban.”

When 25 Democratic members of the House of Representatives called on Trump to fire Miller, Miller responded by retreating into his Jewish identity, accusing the Democratic Party of harboring a “deep vein of anti-Semitism.” The push to remove Miller went nowhere.

Despite Zemmour’s Jewish origin, he advocates for Holocaust education to be de-emphasized in French schools. Disturbingly, he whitewashes the Vichy government’s complicity in the Holocaust and claims, without historical evidence, that Marshal Pétain and his collaborationist government mostly protected French Jews during the Holocaust.

To diminish that the Holocaust took place on French soil and under French authority is a desecration of the memory of the 72,000 French Jews who were murdered in the Holocaust.

That a Jew is attempting to do this makes it even more disgraceful.

Zemmour’s attitude toward the Holocaust is similar to that of governments in Russia, Poland, Lithuania and Hungary, which have sought to minimize the role that their societies played in the Holocaust. His unfounded claims about Vichy France provide cover to other antisemites who wish to downplay or misrepresent the Holocaust for their own political purposes.

Whitewashing the history of French collaboration with the Nazis and de-emphasizing Holocaust education is no different from ongoing efforts to downplay and criminalize teaching about slavery and racism in the United States.

Jews must insist on an honest reconciliation with history, whether that of the U.S., Europe, or Israel. Healthy societies confront their past sins, no matter how painful they may be. That is the only way to forge a better future.

There are those who say that by calling out Zemmour, we give him the attention that he craves and that rather we should ignore this marginal, extremist candidate who thrives on spectacle. Jewish history teaches us that ignoring a demagogue doesn’t work.

There are also some Jews who, as they did with Stephen Miller, reject calls to denounce Zemmour because they agree with his anti-immigrant stance and his Islamophobia. Yet most American Jews have no use for right-wing media figures turned politicians who traffic in racist dog whistles while hiding behind familial ties to Jewishness.

Just because France is thousands of miles away is no excuse for American Jews to bury our collective heads in the sand about the danger Zemmour presents to free society. While he is unlikely to beat President Macron in the election, if Zemmour were to become president of France, it would be a huge gain for the forces of intolerance and hatred everywhere. That is always a dangerous development for Jews. His current popularity is evidence enough that antisemitism and Holocaust revisionism are thriving in France.

American Jews must loudly and clearly call out Zemmour’s bigotry. white, Western supremacism continues to attack the foundations of liberal democracies around the world, exploiting its weak points. Jews must be on the forefront of confronting this threat — even more so when it is coming from one of our own. 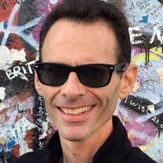 Brad Rothschild is a documentary filmmaker and writer living in NYC. His work focuses on Israel and the Jewish world and he is currently working on a film about building bridges between Jews and African Americans. 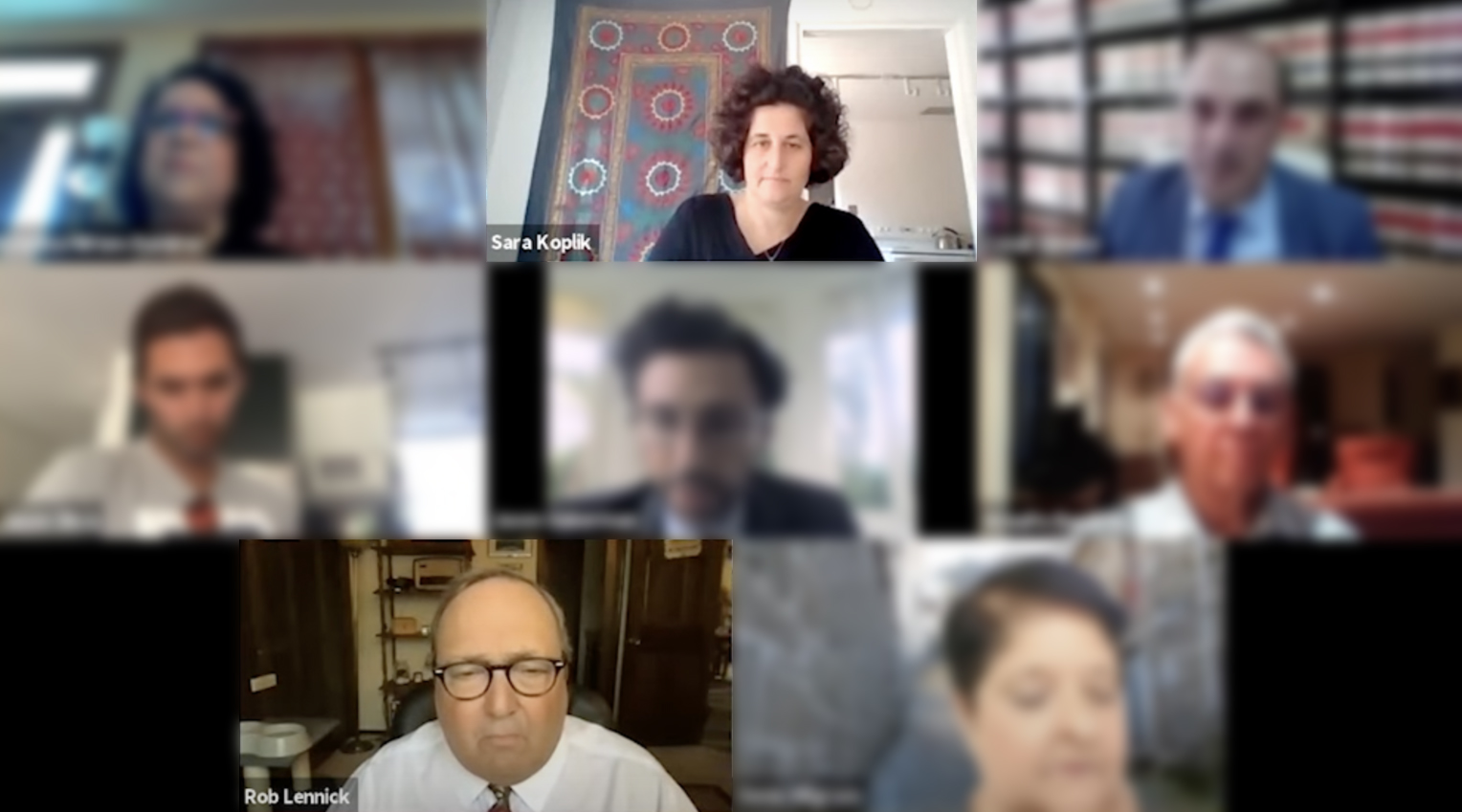