At Pilot Light Cafe, watch planes come and go in Half Moon Bay

When Shoshana Wolff made illicit matzah ball soup in her dorm room her first year in college — using a forbidden hot plate — it wasn’t a sign of her future in the restaurant industry. She just knew it was Passover, and she really wanted matzah ball soup.

Today Wolff, 46, is the co-owner with her husband, Sachin Chopra, of two restaurants on the Peninsula: All Spice in San Mateo, which has been open for 12 years and at one time had a Michelin star, and Pilot Light Café, which opened earlier this year at the Half Moon Bay Airport.

The coastside space had been occupied by 3-Zero Cafe for 25 years, and the couple made their bid on it shortly before the pandemic. “We thought we’d open a place that wouldn’t need constant attention from both of us,” she said. “A café can hire people who can run it and still make yummy food. It doesn’t need to be as complicated.”

Pilot Light, open for breakfast and lunch, serves favorites like egg dishes, pancakes and waffles, burgers, sandwiches, tacos, beer and wine, but all are elevated. The sourdough is baked in house, and a Dutch baby — a buttery, baked pancake with seasonal fruit compote — is offered in place of a stack of hotcakes. It’s both family and dog friendly, with large windows onto the airport tarmac and an outdoor patio where diners can watch the small planes take off and land.

“I’m very glad we’ve been able to get it open,” she said. “It’s running in the way that we imagined it would, where we drop in in the morning, make sure everything’s OK and solve problems, and then go to All Spice and leave it in the hands of its chef and manager.”

Wolff remembers how her parents loved to cook, with her father the more freestyle chef, while her mom tended to use recipes. At a time when she was vegetarian and her sister was only eating chicken and rice, Wolff’s mother “would go to great lengths to make sure everyone was satisfied, even if that meant two separate dinners,” she said. “I think that kind of hospitality influenced the way I think about it when I got into the business. I took that deep caring with me.”

Wolff grew up in the Santa Cruz Mountains and attended Temple Beth El in Aptos. After earning her B.S. in mechanical engineering from Boston University, she followed her passion for wine and science, enrolling in the UC Davis master’s program in viticulture and enology.

“My interest was more in the science side of it,” she said. “I thought I’d go work in a lab at a winery.”

While in school, she got a job in San Jose at the Indian restaurant Amber India, where she met Chopra, then working as sous chef. Born and raised in India, he trained in some of New York’s best fine-dining restaurants. She describes his food at All Spice as “modern Californian, fine dining.” With his origin and French training, “he uses a lot of spices and techniques from all over the world,” Wolff said. “His food is beautifully presented, with lots of nuance. It’s really delightful.”

Falling in love with Chopra completely changed her plans. “He’s so talented and so hard working and is just a powerhouse,” she said of her husband.

“Despite the fact that he had the same training that all these other non-Indian chefs had, and had more talent than many of them, he kept getting shuttled into these jobs making Indian food that he didn’t want to do,” she said. “There seemed to be no other path for him to be able to do what he really wanted to, and did best, without opening a place of our own.”

When the couple launched All Spice in 2010, Wolff still held a full-time position with the city of South San Francisco as an industrial inspector, and would manage the restaurant in the evenings after her day job.

“It was pretty insane,” she admitted. But they had no choice. “When we first opened All Spice, the only income we’d have was from this tiny new restaurant that had 35 seats and almost no business, so I just had to push through it.”

Later, the restaurant took off and she was able to devote herself to it full time. She’s also been able to make a very small run of wine with her father, called Wolff & Father, which they carry at All Spice. (She serves as beverage director at the restaurant, in addition to her many other roles.)

Although All Spice has been doing well lately, its life may be limited. A developer bought the land where the building sits and plans to tear it down in the coming years.

“Things have been up and down long before the pandemic,” Wolff said. “It had good years and bad, and the pandemic was, of course, an absolute nightmare that we managed to get through. The article that said we’re shutting down brought in people who had lost track of us and reminded them that they loved it and wanted to come back, so it’s been very sweet to see people and hear their positive hopes for us.”

They recently signed a lease for two more years, so she said they’ll continue running it as long as they can. At the same time, knowing the end was in sight, they decided to open Pilot Light.

As for the future of All Spice, “Once we’re faced with a real deadline, we’ll have to make a decision,” she said. “We’ve been there 12 years already, which is already a very long run. If we make it to 14 and that’s it, maybe that’s enough.”

All Spice is at 1602 S. El Camino Real, San Mateo, and a three-course takeout menu is also available for pickup. Pilot Light Café is at the Half Moon Bay Airport, 9850 Cabrillo Highway 1 North. 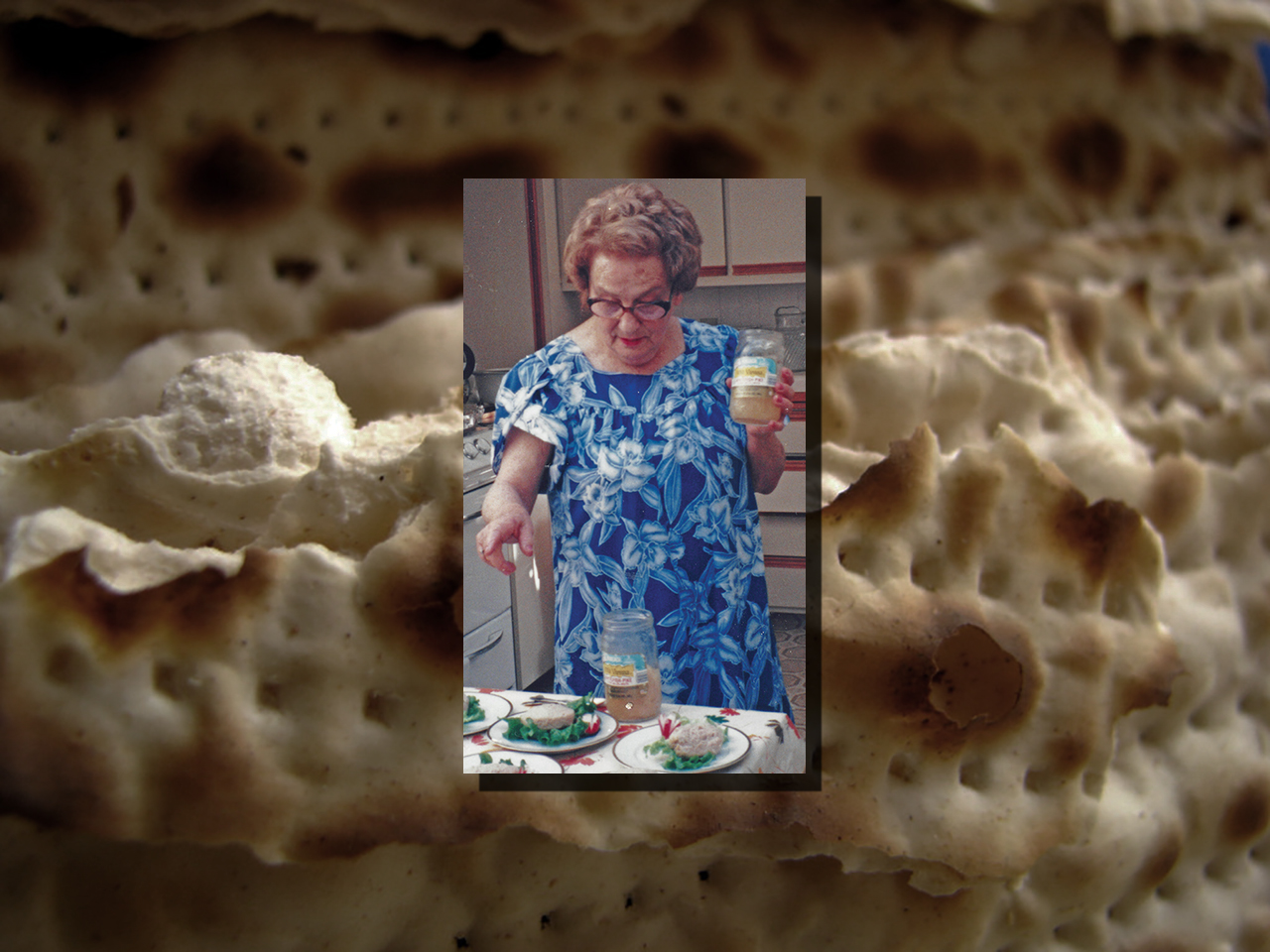