Jacob Bockelmann has loved weightlifting since being introduced to the sport as a student at Brandeis University. There aren’t that many other Jewish weightlifters, though, so he was surprised to see Hebrew while perusing the U.S. weightlifting association’s official Instagram.

The post sought applications to the 21st Maccabiah, often called the Jewish Olympics, to be held this July in Israel. The 34-year-old Santa Rosa resident applied in March despite seeing it as a long shot. Although he loves the sport, he told J., he is not a professional athlete — he’s a tech company product manager and the father of two.

He will have to put that aside for a few weeks as he heads to Israel, joining the six-member U.S. weightlifting team competing in the 2022 Maccabiah. Notably, this is the first Maccabiah since 1989 that has included weightlifting (technically known as Olympic lifting to differentiate it from powerlifting), according to Julie Churylo, senior director of operations at Maccabi USA.

Joining nearly 70 athletes from Northern California competing in sports from ice hockey to futsal, Bockelmann will be part of the 1,360-strong, all-Jewish Team USA at the Maccabiah.

“I’m excited and flattered to be on the team,” said Bockelmann, who calls himself “not a master super-elite weightlifter,” though he competes regularly in regional meets.

Olympic lifting involves two moves: the “snatch” and the “clean and jerk.” The former consists of a single movement, in which a barbell is raised from the floor up over the head, while the latter involves first raising the barbell to chest level, then over the head. Bockelmann said there’s strength involved but also strategy, gamesmanship and a lot of complicated technique. That’s why he loves it.

“It’s a very cerebral sport,” he said. “You can get older and objectively weaker, but always refine your efficiency.”

But the Maccabiah is the biggest. According to Maccabi USA’s Churylo, Team USA will compete in 40 sports at the international gathering, which draws some 10,000 athletes from 50 countries.

The games trace their roots to the Maccabi athletic club movement and the Zionist “muscular Judaism” that took off in Europe at the end of the 19th century. By the 1930s, the World Maccabi Union tried — and failed — to become eligible for the Olympics, and the first Maccabiah was held in pre-state Israel in 1932.

Maccabiah categories include open (the all-ages category that attracts the top athletes, in which Bockelmann will compete), junior (ages 15 to 18), masters (various over-18 categories) and paralympic. Churylo wasn’t sure why weightlifting was dropped for so many years, but she speculates that perhaps not enough countries were competing (the minimum required for any sport is four).

All athletes must be Jewish, but just what that means differs from country to country. The U.S. team accepts Jews by choice and Jews by birth, which it defines as having one Jewish birth or adoptive parent, identifying as Jewish, and not being a member of another religion.

“It very much reminded me of applying to Birthright,” Bockelmann said with a laugh.

To participate, Bockelmann also had to raise $8,500 to contribute toward food, lodging, travel and team expenses.

He’s not sure if he’ll win a medal, but it doesn’t matter. He’s just excited to participate and to represent his sport while meeting other Jewish athletes. And then it’s back to everyday life.

“It’s very much like a last hurrah for me,” Bockelmann said. “We just had our second child.” 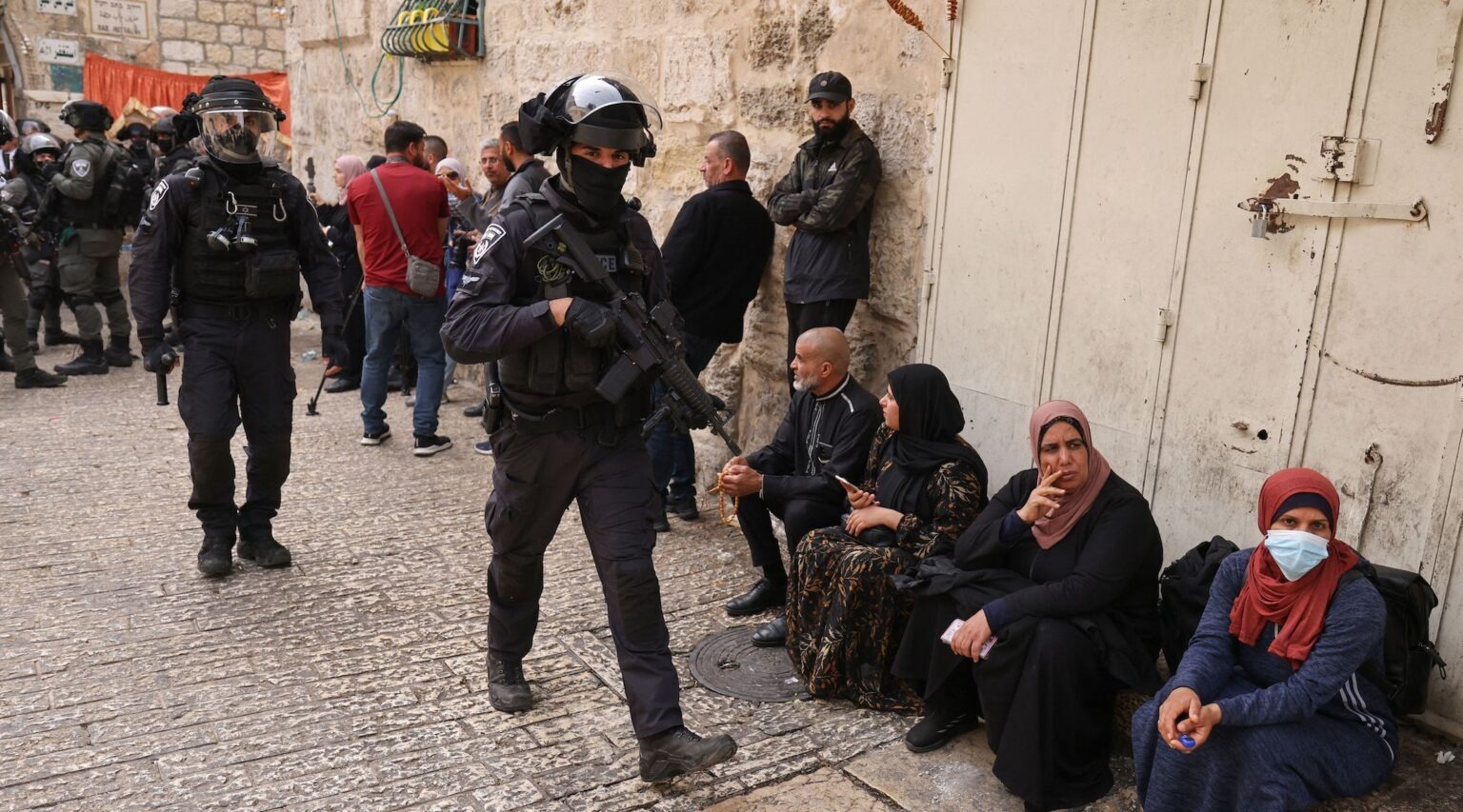