By outward appearances, Stav Reuven had everything going for her: a loving family in Sunnyvale, an acceptance letter to UC Davis, and a sensitive soul that expressed itself in art.

“From the age of 12,” said Michal Reuven, Stav’s mother, “she suffered from depression. Everything affected her. She took everything very hard — her grandfather’s death, the Parkland [Florida] high school shootings. … We tried different treatments.”

But in the end, nothing helped — not counseling, not antidepressants, not psychiatric intervention, not a therapy dog, not the constant support and devotion of her family.

In January 2021, Stav took enough pills to end her own life at age 20. In the note she left behind, Stav wrote that she “was sorry that we had to find her,” her mother said.

Stav’s death was far from an isolated tragedy in Silicon Valley, which for years has experienced what experts in the field have called “suicide clusters” among youth ages 10 to 24. Over the past decade, the region — and Palo Alto, in particular — was in the national spotlight for its unusually high incidence of suicides among adolescents.

The prevalence of significant depression in the United States is highest among the 18-to-25 age group, according to recent data from the National Institute of Mental Health, which showed that 17% experienced a major depressive episode in 2020 — double the 8.4% figure among all adults.

The rate of a major depressive episode with debilitating consequences among youth 12 to 17 was also high (12%), NIMH statistics revealed.

That so many young people are suffering from major depression comes as no surprise to therapist Van Hedwall, the director of programs for San Francisco Suicide Prevention, which runs 24/7 phone and text hotlines, along with outreach and grief support programs.

The pressures facing children, teens and young adults are humongous, said Hedwall, and never more acutely so than in the Bay Area, where, given the high level of educational attainment, parents place a huge emphasis on academic success.

“The need for perfection is so high,” said Hedwall, who said he and his colleagues hear “horror stories” from young callers and texters “that they’ll never get into college.”

With inflated grade point averages, Hedwall said, kids are reporting to him that they need a “5.0 now, not a 4.0.”

Cyberbullying through the use of mobile devices, Hedwall added, has also created an out-of-control situation in which the humiliation of an adolescent leaves deep and indelible scars. No longer, he said, is it true that “sticks and stones may break my bones, but words can never hurt me,” particularly when those words are floating in cyberspace for everyone to see.

From the age of 12, she suffered from depression. Everything affected her. She took everything very hard.

But academic stressors and cyberbullying are only parts of a very complex puzzle in understanding depression and suicide among children and young adults.

In reflecting on her daughter’s depression, Michal Reuven said that Stav felt increasingly isolated from her peers after she started middle school. She experienced social snubbing and other forms of bullying, and though the family intervened with the school, nothing substantively changed for the better.

“She was very much left to herself most of the time,” said Reuven, whose family emigrated from Israel 15 years ago. “She said that she didn’t want to live.”

It was during the shiva for Stav, she said, that “people shared their own stories of kids with depression.” That prompted her to take action to make sure other families wouldn’t face the heartache she, her husband and Stav’s two siblings have endured.

In the year or so since Stav’s death, Reuven has thrown herself into advocacy work to support programs that help young people at risk for depression and suicide, and she has lobbied for funding for the three-digit, toll-free suicide prevention number, 988 (which will become fully operational in July). Day or night, callers to 988 will be connected to a crisis center and a counselor for immediate support.

The 988 number, Hedwall said, will provide “ease of use” and “ease of connection.”

Stav’s younger brother, Guy, created a short film on YouTube in tribute to his late sister in which he implores viewers to learn more about effective approaches to preventing suicides among those they love.

He also developed a line of apparel, SKOOLIEZ, that incorporates his sister’s artwork. The majority of proceeds go to nonprofits that research depression and work to prevent suicides.

“Something needs to be done,” said Michal Reuven. Preventing another suicide “may be my purpose.” 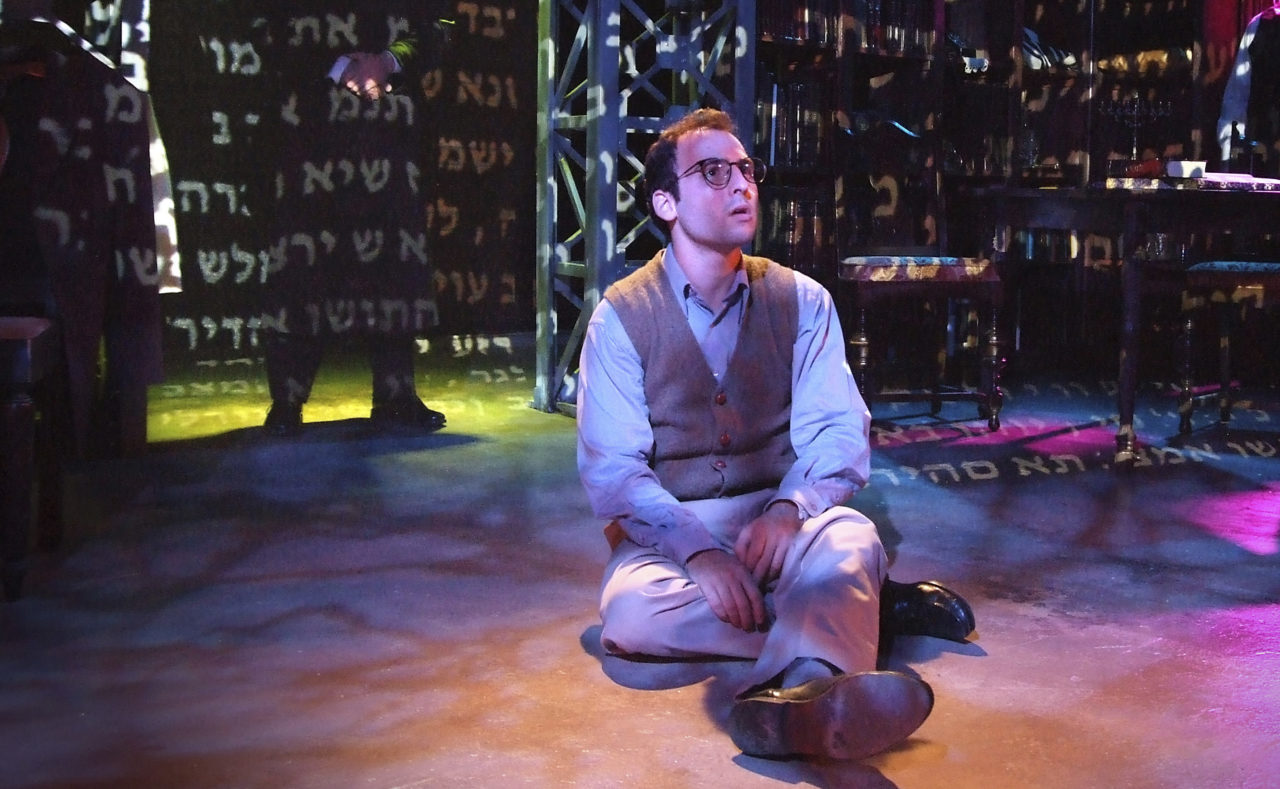 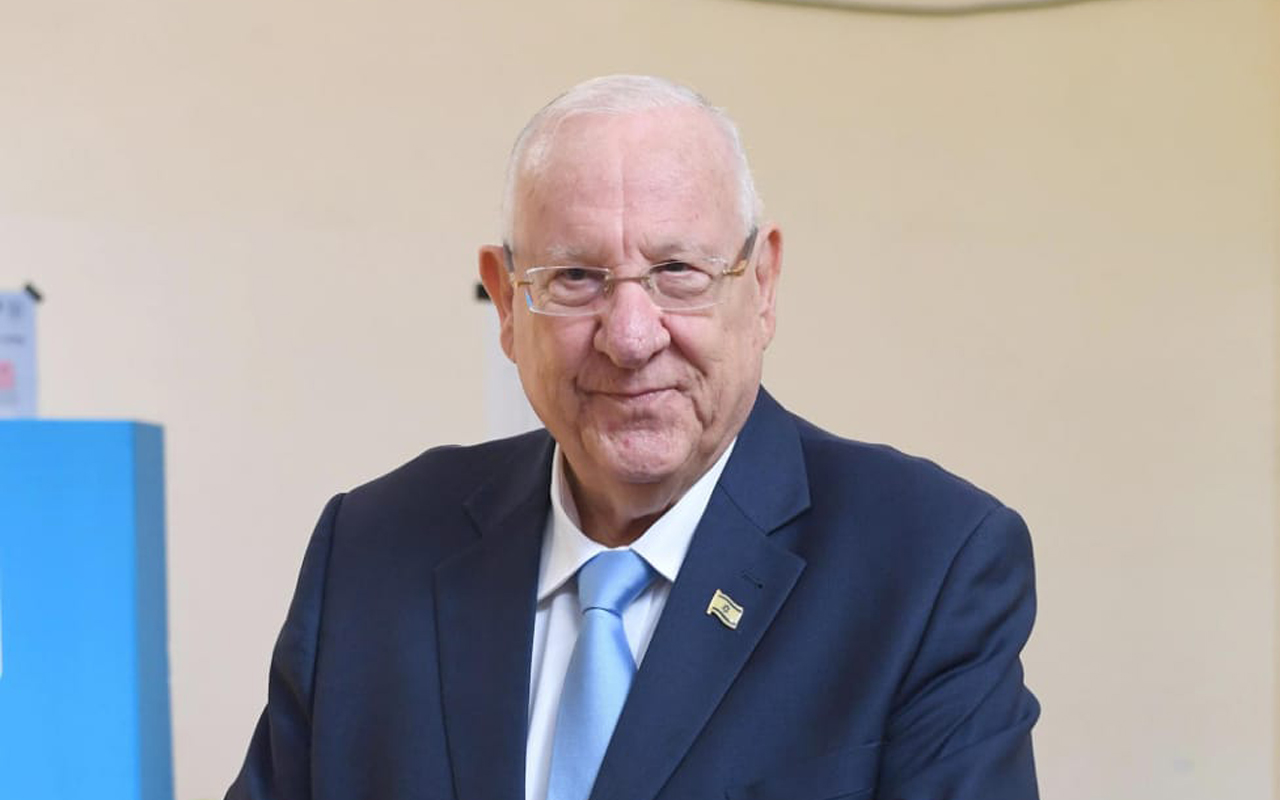