More on Chabad vs. Russia

I read with interest the article about Russia’s ban on the Chabad rabbis who are leading the effort to return the Schneerson collection to its owners (“In effort to seize Russian assets, the U.S. is taking a page from Chabad,” May 17).

Few in the Jewish community know about the historic importance of the collection, its fascinating journey through the great and tragic events of the 20th century, and its high place on the diplomatic agenda between the United States and Russia in the 21st century. I briefly worked on the government’s effort when I was a staffer for a member of Congress. More recently, I did an episode on the collection for my “Jew Oughta Know” podcast.

This latest development is yet another twist in the century-long effort to reunite the Jewish community with tens of thousands of texts that ended up in the Russian state archives. In 1915, Rabbi Sholom Dovber Schneersohn, the fifth head of the Lubavitch movement, sent the items to Moscow for safekeeping during World War I. By then, the Bolsheviks had come to power and refused to turn them over to Dovber’s son, Yitzchak, whom they sentenced to death for his anti-communism. He was released and went to Poland. When World War II broke out, there was an international rescue effort to bring him to the U.S. Alas, only about 100 volumes came with him; the rest remain to this day in Moscow.

Russia established the Jewish Museum and Tolerance Center in Moscow to house the collection, officially on loan in the care of the Chabad of Russia, which has argued it should remain with their community rather than with Chabad in New York.

Lawsuits, fines, diplomatic demands and geopolitics continue to follow the Schneerson collection — a rich history to complement its own historic texts.

‘Forever a symbol of hate’

It was enlightening to read about the Nazi symbol being valued as a part of Indian religious culture (“New CA hate crime bill differentiates Hindu swastika from Nazi emblem,” May 27, online).

I wish that these peoples had complained and explained years ago, and certainly during Hitler’s regime.

It is my humble opinion that the swastika is forever a symbol of hate, now and forever. People’s minds, and especially right-wing supremacists who have adopted it, will never ever be reeducated.

Missing from the mentioned delis and markets (“Bay Area delis and Jewish markets of yore — gone but not forgotten,” May 23) are the still-remembered bakeries, particularly Blum’s, famous for its Coffee Cake Crunch.

Recently remembered on the national “PBS NewsHour” was Hatsy Yasukochi, who died of Covid in March 2020 and who, since the early 1970s, baked this beloved treat for the community from her Japantown sweets shop! 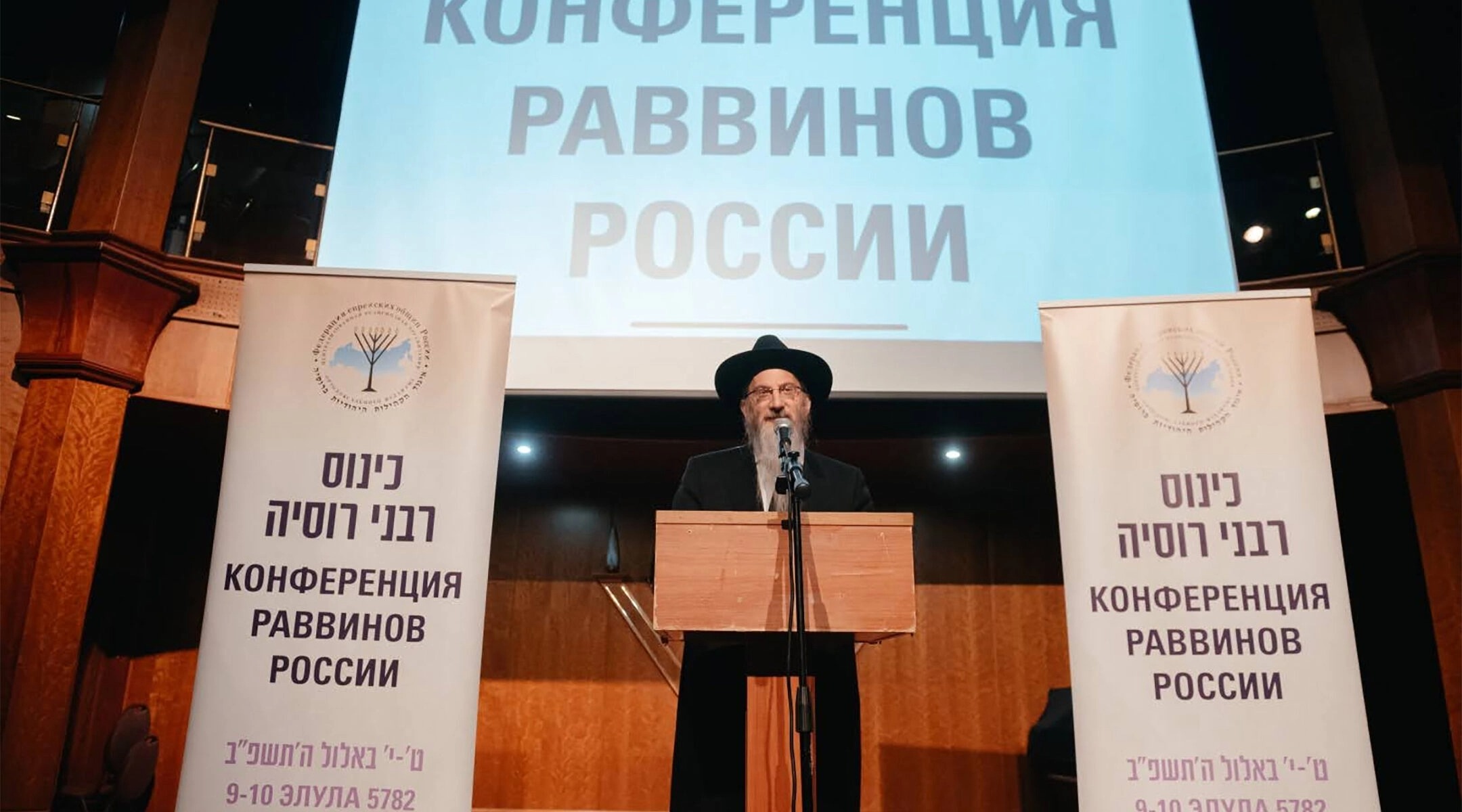