The auditions are being conducted in groups on a rolling basis, and no musical training is necessary.

“We’re looking to recruit Jewish-identified teens who can sing in tune and can hold their own part,” chapter director Susan Swerdlow told J. “Even if a kid has not sung much, but they’re musical and they love music, they might want to try this.”

Swerdlow will lead rehearsals beginning in the fall on Sunday afternoons at an East Bay venue to be announced. All participants must be vaccinated against Covid and wear masks. The membership fee is still being calculated, and financial aid will be available. Teens wanting to know more are encouraged to email [email protected] or call 212-870-3339.

This year marks the 30th anniversary of HaZamir, a pluralistic, nondenominational program from the New York-based nonprofit Zamir Choral Foundation. The choir has more than 30 chapters across the U.S. and Israel. HaZamir Silicon Valley, directed by Hannah Druckman, was founded in 2015.

The choir’s repertoire changes from year to year and is typically broad, with music from the Renaissance to the present day in Hebrew, Yiddish, Ladino and English. Each season has a theme, and at least one new work is commissioned on that theme.

In the spring, singers from all of the chapters have the opportunity to travel to Connecticut for a four-day festival and Shabbaton. The festival culminates in a gala concert at a New York City venue. (Past concerts have been held at Carnegie Hall and Lincoln Center.) Neighboring chapters also present regional concerts during the year.

Swerdlow, 73, taught choral music at the College Preparatory School in Oakland for 35 years before retiring in 2017. She said she derives great joy from making music with young people.

“Choral singing is absolutely unique,” she said. “I was hooked as a high school senior, and the following year I decided I was going to become a high school choral conductor.” In addition to conducting, Swerdlow also sings in several local choirs and performs as a soloist. A member of Kehilla Community Synagogue in Piedmont, she plans to teach HaZamir East Bay participants how to sight-read and introduce them to music from Jewish communities around the world.

Francene Sokol, assistant director of HaZamir, called Swerdlow “an expert conductor” who will “bring the musicianship and the excellence and the musical foundation that that we depend upon because that’s what the kids come for.” 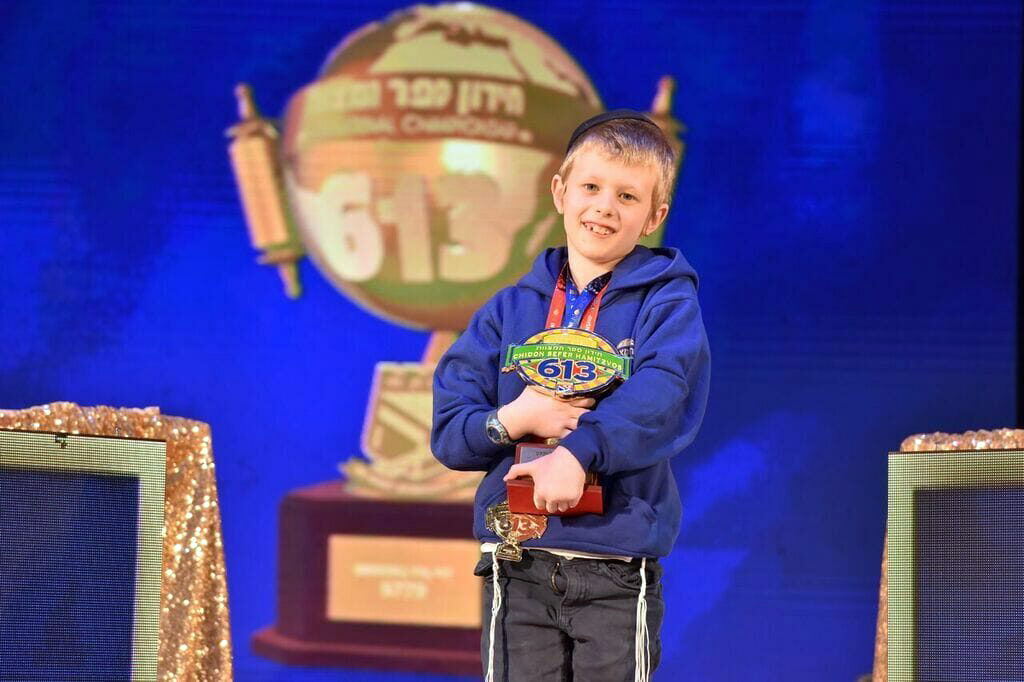 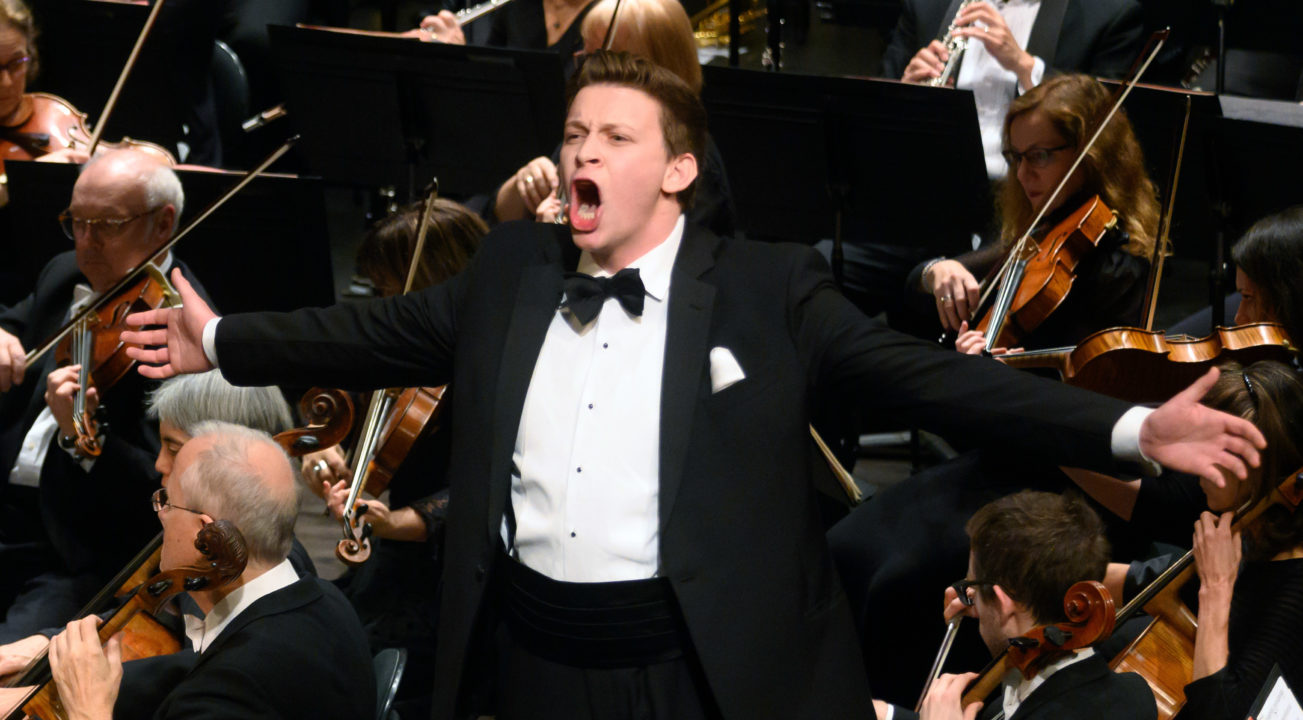