The chain-link fence is up, demolition is underway and construction crews are on the job. If all goes as planned, a beautiful new home for Congregation Rodef Sholom in San Rafael will open next year.

Being crafted on the same site as its current building, Rodef Sholom’s rebuilt synagogue will be 50 percent larger. It will feature a two-story main building, social hall, a youth lounge and other indoor and outdoor gathering spaces, garden and courtyard, as well as a towering sanctuary with high, wood-beam ceilings and a picture window that looks out on the hills of Marin.

Thus far, $28 million has been raised to fund the project, synagogue leadership said, which is about 85 percent of what is needed.

A groundbreaking ceremony took place on June 12, at which the shul’s Torah scrolls were passed from one congregant to another to the Osher Marin JCC, which will be the synagogue’s temporary home during construction. The light of the ner tamid (eternal flame) also was moved to the JCC next door.

Synagogue staff and clergy offices will be based at the JCC, and Shabbat, b’nai mitzvah and other services will be held there. Religious school classes and the Midrasha program for high schoolers will be held at Brandeis Marin, a Jewish day school also on the same campus. High Holy Day services in 2022 are slated for the Marin Civic Center.

To design its new home, Rodef Sholom hired the architectural firm Herman Coliver Locus. Cahill Contractors will oversee construction of what will be “the highest tier of green building code-compliance in Marin County,” according to the synagogue’s website. That will include solar panels, low-flow plumbing fixtures, drought-tolerant plants and “smart” irrigation systems. There also will be an upgraded air filtration system to handle smoke from any wildfires.

Rodef Sholom’s current building was dedicated in 1962, so this will be the first rebuilding project for the 65-year-old Reform congregation. It comes after considerable deliberation among administrators, congregants and clergy.

“Fifteen years ago, a group of people came together from Rodef Sholom, knowing this physical building could no longer support our growing, dynamic and ever-evolving times,” Rabbi Stacy Friedman said. “They began dreaming of a new sacred space.”

In 1962, Rodef Sholom had 380 member families. Today there are 1,100 families, so something had to be done. Executive director Tracey Klapow told J. that, at first, the plan was to do an extensive remodel.

“We discovered that rebuilding would serve a better purpose,” Klapow said, “and cost wise, it was similar. We worked closely with the community through living room conversations and town halls. The community played a critical role in helping to build this vision.”

Klapow credited board president Ed Grossman, capital campaign co-chairs Bruce Gribens and the late Martin Brotman, and Sacred Space committee co-chairs Marc Press and Russ Pratt as instrumental in determining the look and functionality of the new campus as well as raising the money to fund construction. The S.F.-based Koret Foundation pitched in with a $2 million grant for the project.

Raising millions of dollars is never easy, but Klapow said the project is on sound financial footing. “We have an incredibly dedicated community of donors,” she said. “Not only members, but beyond. So people really understand the vision and the moment we’re in.”

Synagogue clergy, as well as lay and professional leadership, have big plans for the new, larger Rodef Sholom campus. Klapow said those plans emerged out of a long strategic visioning process that began 15 years ago.

“This is a hub for inclusive Jewish life: multiethnic, multiracial, a space for next-generation Judaism,” she said. “This space has been designed to create meaningful engagement with Jewish values. We know the work we’re doing impacts the Jewish community in Marin and beyond. This space will give us the opportunity to expand and grow.” 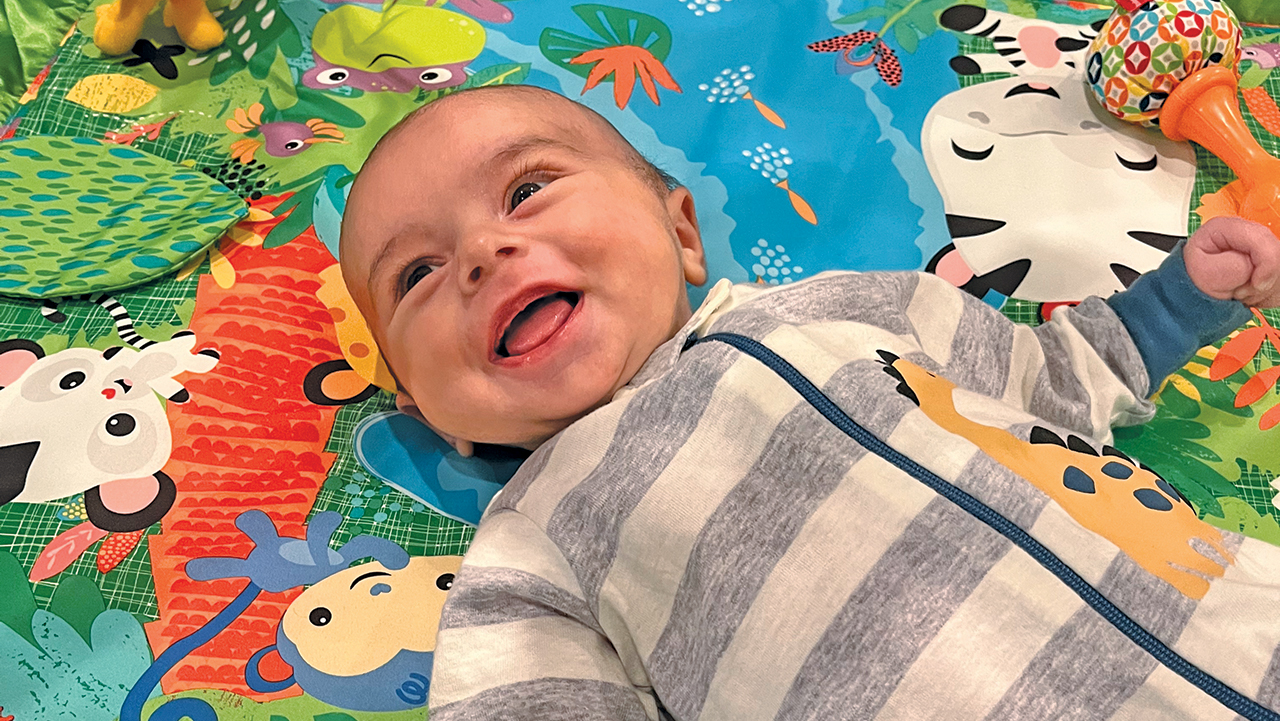 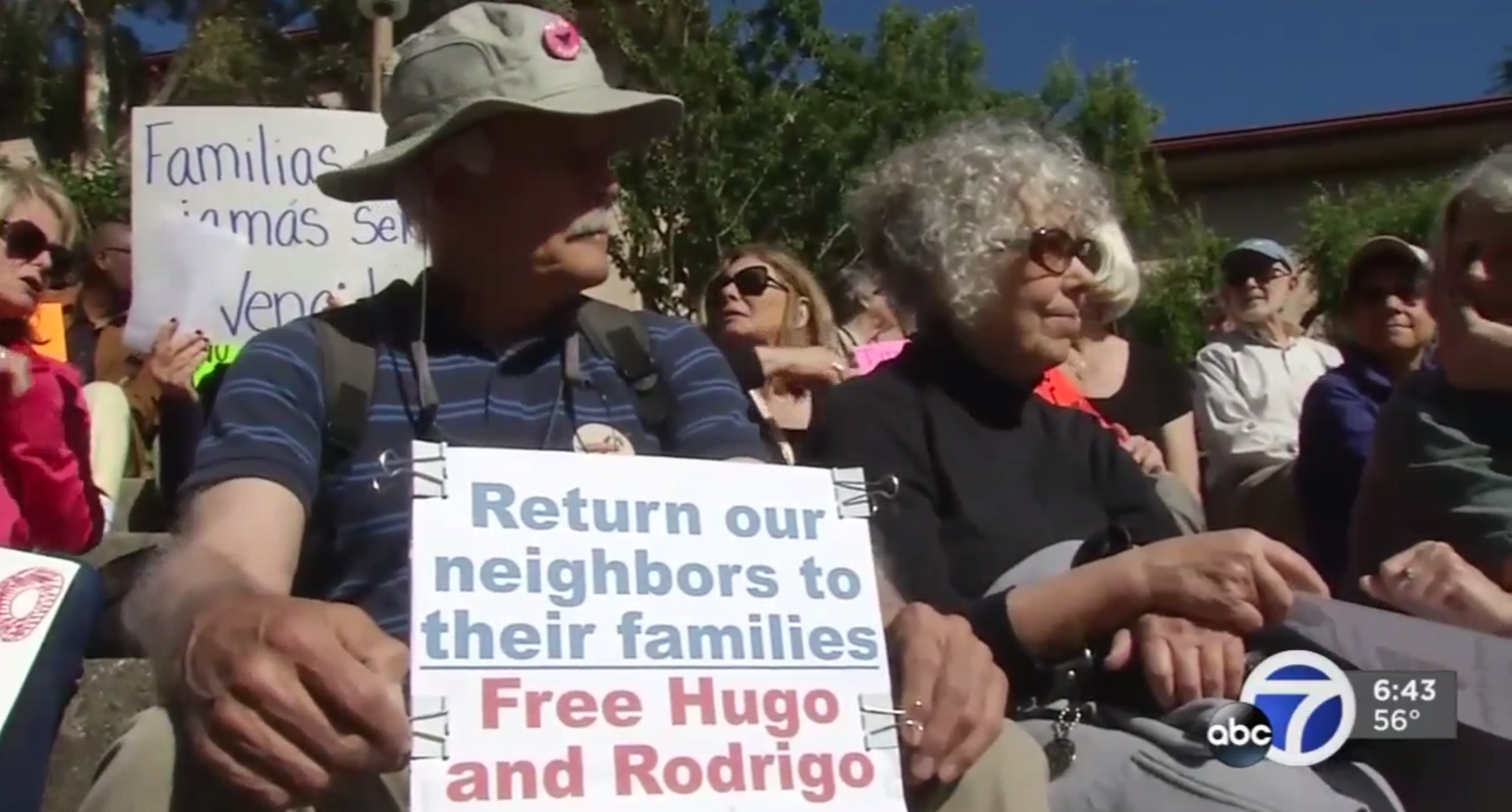