Urban Adamah, the Jewish community farm and spiritual center in Berkeley, will begin construction on a new gathering space this month which, when it opens, will complete plans for the campus that have been in the works since 2013.

Executive director Adam Weisberg, who took over from founder-turned-senior educator Adam Berman in 2019, said the 2,600-square-foot building will serve as the urban farm’s primary programming space, more than doubling the current capacity.

“We’re really excited,” Weisberg said. “It means we can bring more people into the community and do more extended programs, which is really meaningful for us.”

Urban Adamah began in 2010 as a small farm on Parker Street in West Berkeley, launching its fellowship program and summer camp for children the next year. The program has grown immensely in the time since, with the center purchasing 2 acres of land with the help of donors in 2013. The Sixth Street location has been Urban Adamah’s home since 2016.

Community Hall, at a cost of $2.64 million, according to the Urban Adamah website, is the last of a series of buildings the center started fundraising for in 2018. The overall $9 million capital campaign has seen the completion of the $430,000 Barn and Craft Center and the 54-bed, $3.95 million Retreat Lodge, designed to provide housing for overnight and residential programs.

The construction of Community Hall, originally planned to begin in fall 2021, was delayed due to Covid-19 restrictions and a desire to minimize construction during summer camp.

With the new space, Weisberg expects Urban Adamah to start expanding its programming. Currently, the center holds monthly Kabbalat Shabbat services as well as cultural and community events, such as two upcoming in September: “Kol: A Retreat for Jewish Music Across the Diaspora” and  “Pizza and Teshuva: A Jews of Color Affinity Space.”

Community Hall will replace tents that the center has been using for the last several years, and will make year-round operations easier and safer, Weisberg said. The hall will also integrate with Urban Adamah’s existing community kitchen and provide additional dining space.

“We’ve benefited incredibly from the generosity of a whole host of donors who have made this possible, both foundations and individuals, for which we’re just remarkably grateful,” Weisberg said. 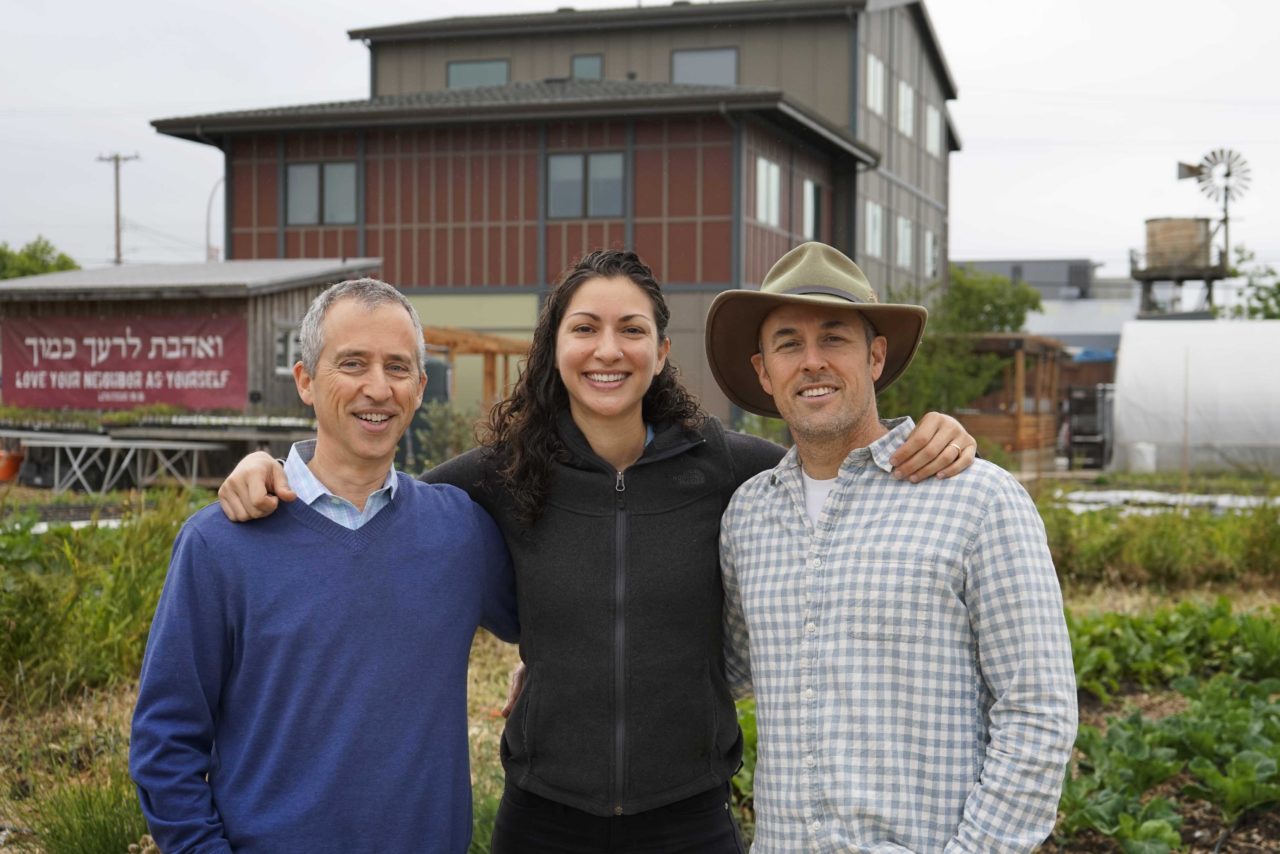 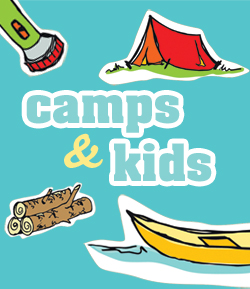 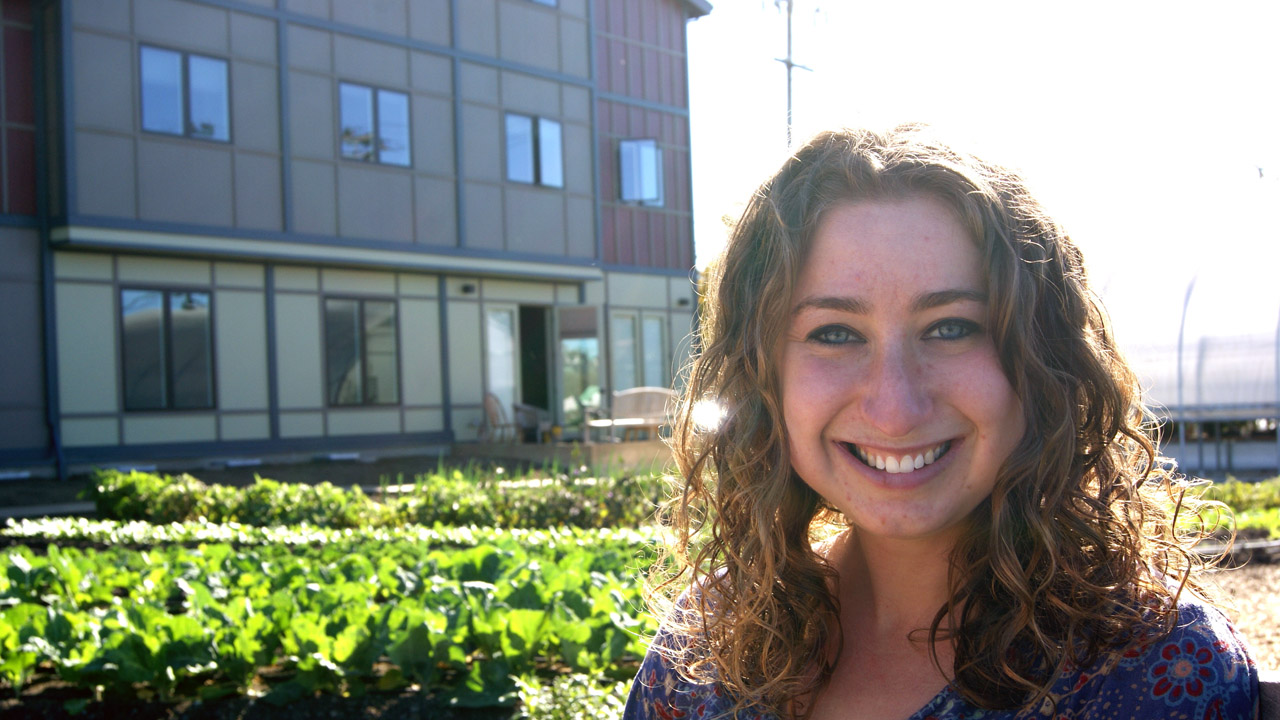