First day at Stanford conflicts with Rosh Hashanah, administrators promise to do better

For thousands of students arriving at Stanford each fall, the first day of classes is an exciting day. For new students, it’s the beginning of their academic career at one of the country’s most prestigious universities. This year, however, that day falls on Rosh Hashanah, Sept. 26 — a scheduling conflict Hillel at Stanford called “unfortunate.”

Hillel said in an Aug. 25 newsletter that it “has been working closely” with university officials, and that the Stanford administration is outlining steps to support Jewish students and to “prevent this kind of difficulty in future years.”

“The timing and length of the quarter system sometimes cause challenges with significant events for members of the university community,” provost Persis Drell said in a statement. “In recent years, there have been conflicts between the beginning of the academic year and Jewish religious observances on campus.” (Drell, a physicist, is the daughter of prominent Jewish theoretical physicist Sidney Drell.)

This is not the first time Stanford has run into the problem. Rabbi Patricia Karlin-Neumann was Stanford’s first non-Christian chaplain and is now emerita senior dean for religious life. Starting back in 2004 she worked closely with the administration to make sure its leaders understood and recognized Jewish holidays, according to a 2011 Stanford News article.

“Today, the High Holy Days are considered in the scheduling of NSO [new student orientation] and the beginning of school,” the article said. “Where conflicts occur, events are often made non-mandatory so Jewish students can attend services.”

The university will not be altering its calendar this year; however, Drell said Stanford would support Jewish students who would not be able to attend classes.

RELATED: Stanford to investigate claim that it had quotas for Jews in the 1950s

“In the coming weeks, we will provide instructors with guidelines and best practices to enable students to miss the first and second day of classes due to religious observance without being disadvantaged,” she wrote.

“Instructors will be encouraged to excuse students for absences on the first day, and to keep these students on their course rosters,” university spokesperson Dee Mostofi told J.

The Jewish Community Relations Council sent an email to supporters addressing the issue and expressing frustration at the lack of cooperation on holiday scheduling from local schools.

“Every year, JCRC hears from Jewish parents and faculty about important school activities being scheduled on a Jewish holiday,” the email said. “This happens despite JCRC’s annual mailing of calendars of major Jewish religious observances to every public school district in the Bay Area.”

Stanford’s response to the current scheduling conflict includes working with Hillel and providing services on campus.

“We realize the ongoing nature of this issue may make some who observe the Jewish holidays feel they have to choose between being part of the Stanford community and observing their own traditions,” Drell said in the statement. “While this isn’t the intention, the impact is understood.”

“University leaders are consulting with the appropriate Academic Council committees this fall to seek adjustments to the academic calendar that would avoid this type of conflict with religious observances at the start of future academic terms,” Mostofi said. “Any change will ultimately require the approval of the Faculty Senate.”

In 2021, Stanford faced criticism when two Jewish mental health professionals at the on-campus counseling clinic filed workplace discrimination complaints after what they called “severe and persistent” anti-Jewish harassment from colleagues and an unsatisfactory university response.

In January, the university established a task force to investigate historical claims of antisemitism from Stanford’s admissions office in previous decades, including whether the university had capped the number of Jewish students using quotas. 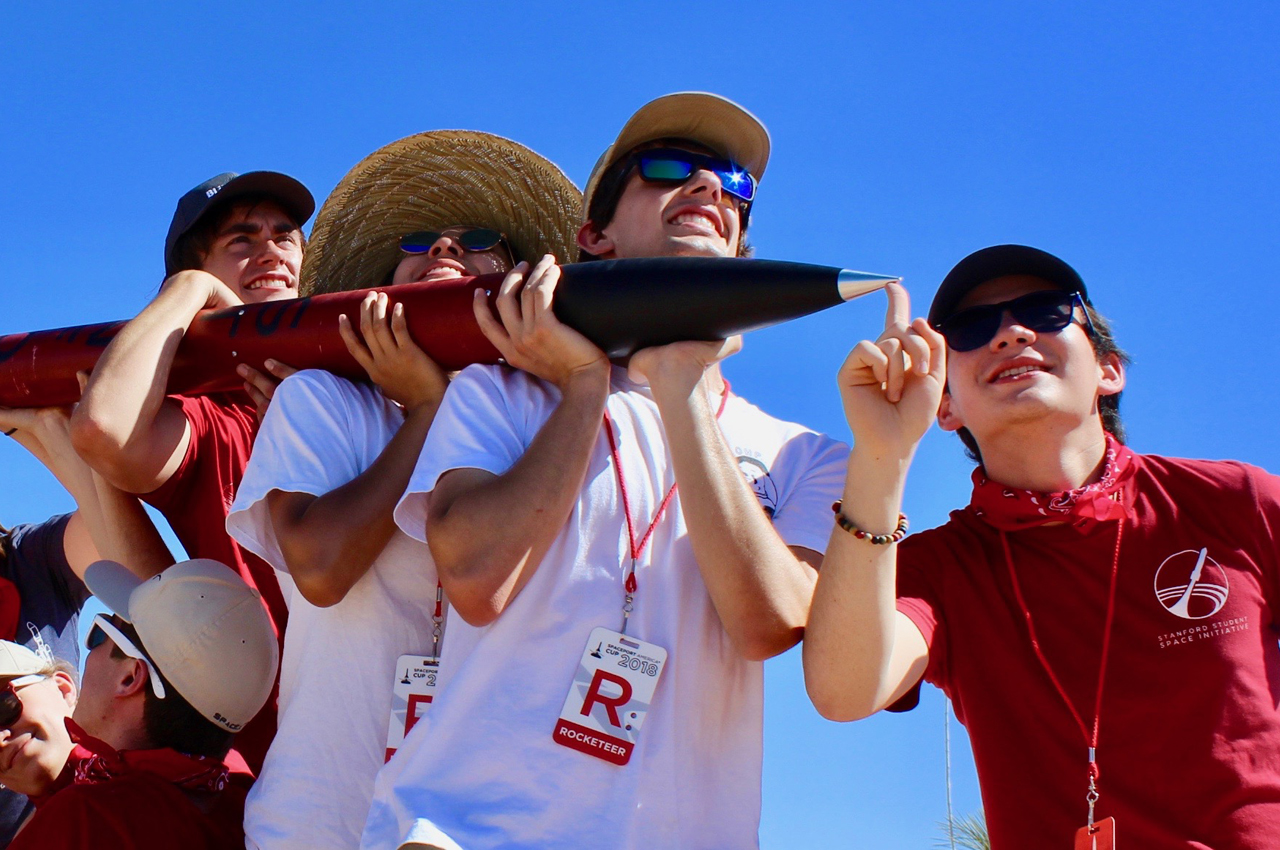 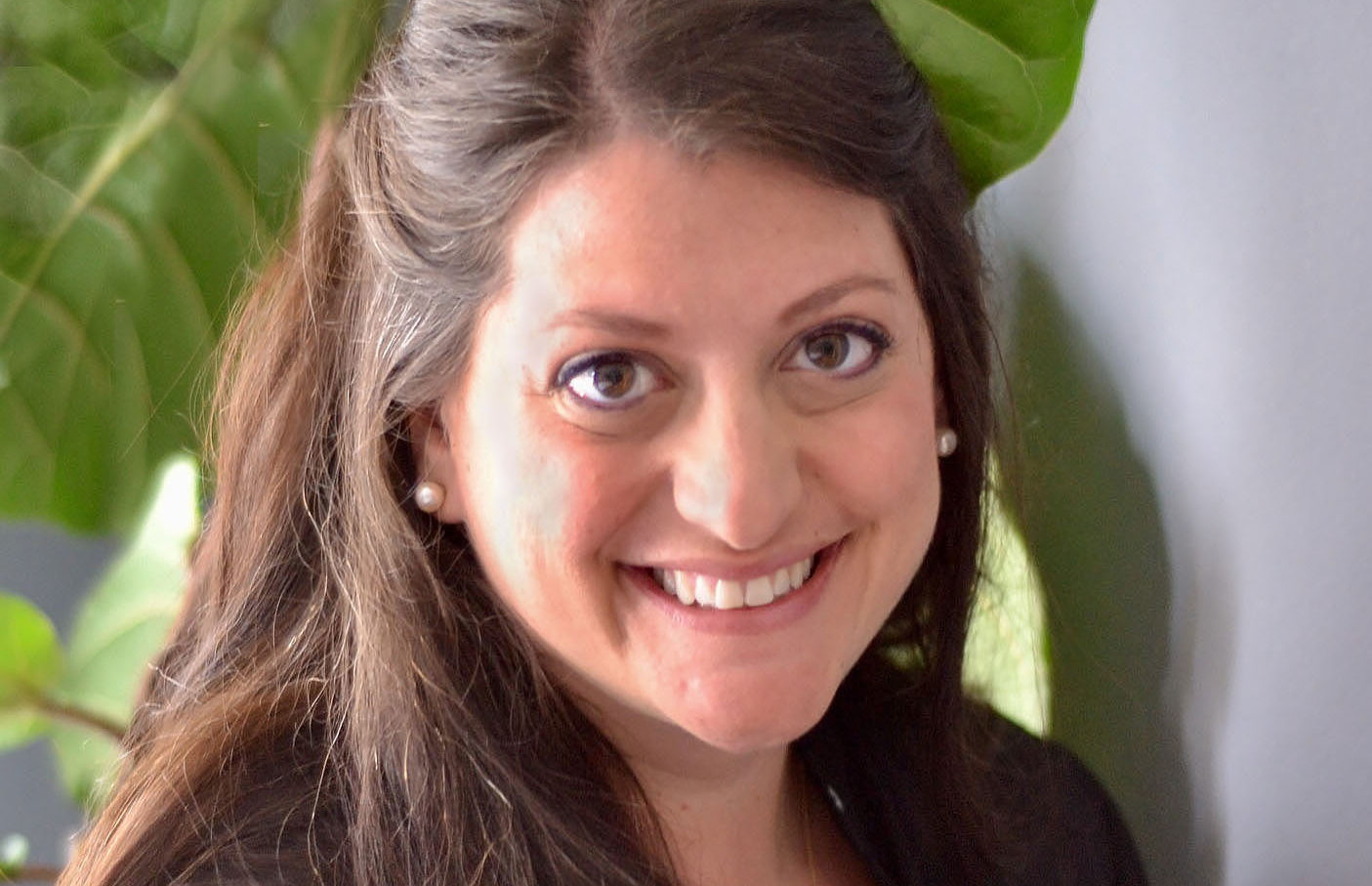