There’s a Jewish day school near Sacramento that, unlike some others in Northern California, is having a growth spurt. That’s because it serves a specific population in the area that is also growing: the sons and daughters of Chabad emissaries.

The student body also includes children of ba’alei teshuvah, or newly observant Jews, and of families “growing stronger in their Judaism,” said Rabbi Yossi Korik of Chabad of Placer County. But the needs of Chabad families have been the driving force in the school’s population, reflecting the expansion of Chabad in the region.

Rabbi Mendy Cohen, the school’s dean who has directed Chabad of Sacramento since 1994, said a full curriculum of Jewish texts is complemented by secular learning, including a STEM program.

“There is a strong emphasis on that,” he says, noting a recent New York Times story that criticized Hasidic schools in Brooklyn for neglecting such studies. “That’s how you get kids who will change the world.”

Just last month, the school closed on a $2.5 million, 9,000-square-foot former church compound in Granite Bay, about a half-hour from Sacramento, for its newly expanded facility.

It wasn’t the first place they selected. But, says Korik, who is also the school’s director, he’s glad it worked out this way.

“We began to notice the [student population] growth and that we’d have to grow, and the local Chabad house property, on 1.3 acres, was going to be where we were going to build,” said Korik. “A beautiful plan was developed and was all approved and ready to go, but then Covid happened and everything was delayed.”

“Then in late April, we came across this property, and it was really a miracle,” Korik said. “It was a former church, which had folded during Covid. They were having problems finding the perfect buyer/user, and we went to look at it, and it really was the building we had designed. It’s literally move-in ready.

The academy draws students from as far away as Vacaville, South Lake Tahoe, Stockton and Folsom. There are 13 staff members, and state accreditation is in the works, Korik said.

Cohen says the school fills a need in Jewish education that did not exist previously for these Hasidic children, who would leave home at an early age to attend Chabad schools in far-away cities with larger Lubavitch populations.

For Rabbi Cohen’s wife, Dinie, the school has been a blessing. Before the small home operation began in their Chabad house, her two older boys attended a Chabad school in Los Angeles. It wasn’t easy to let them leave, certainly not at first.

“I’ll never forget, when it came time to send away our older sons, there was my child on this airplane, and it just became this speck, this dot,” she says in the promotional video at sjacheder.org. “Now we don’t have to do that anymore.”

A school to serve their children anchors the community, said Korik.

“Everything else is built on the foundation of Jewish education,” he said. ”This is laying the cornerstone for the expansion of Jewish life in this region,” where there are 14 Chabad centers in the Sacramento region alone.

“Statistically,” he said, “it’s been proven that Jews who had Jewish education as children are more likely to hang on to their Jewishness into the next generation.” 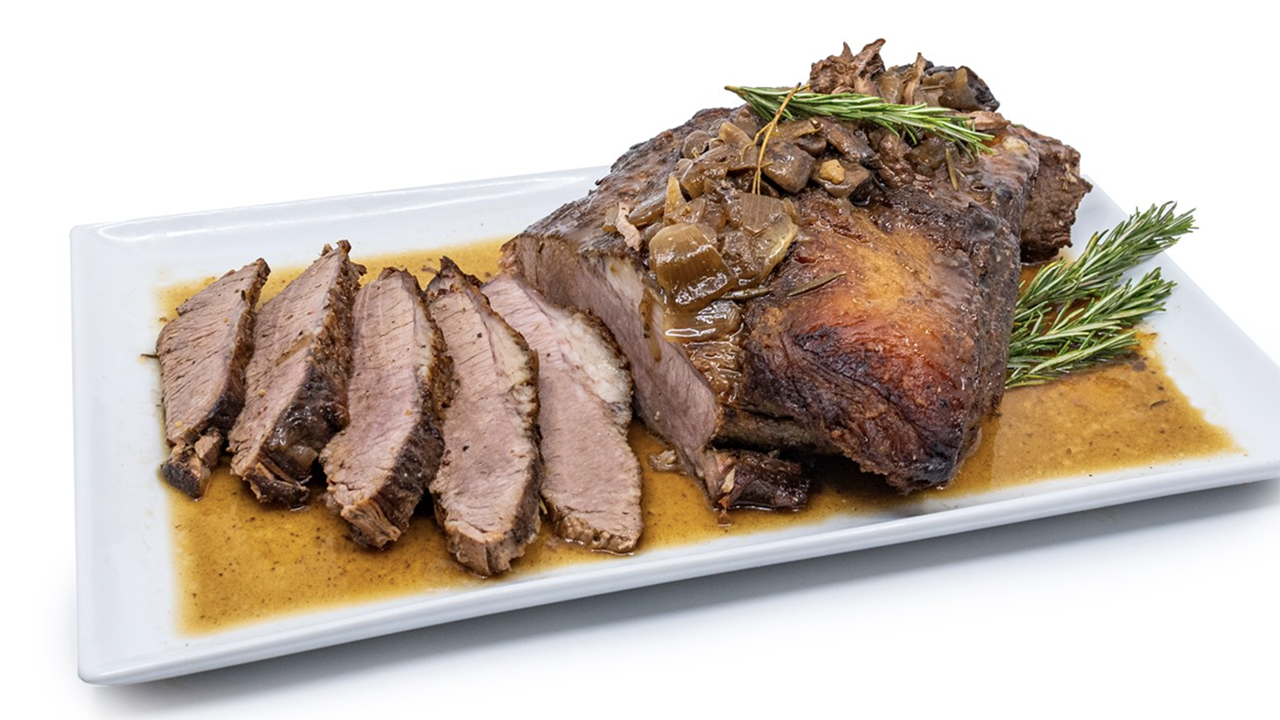 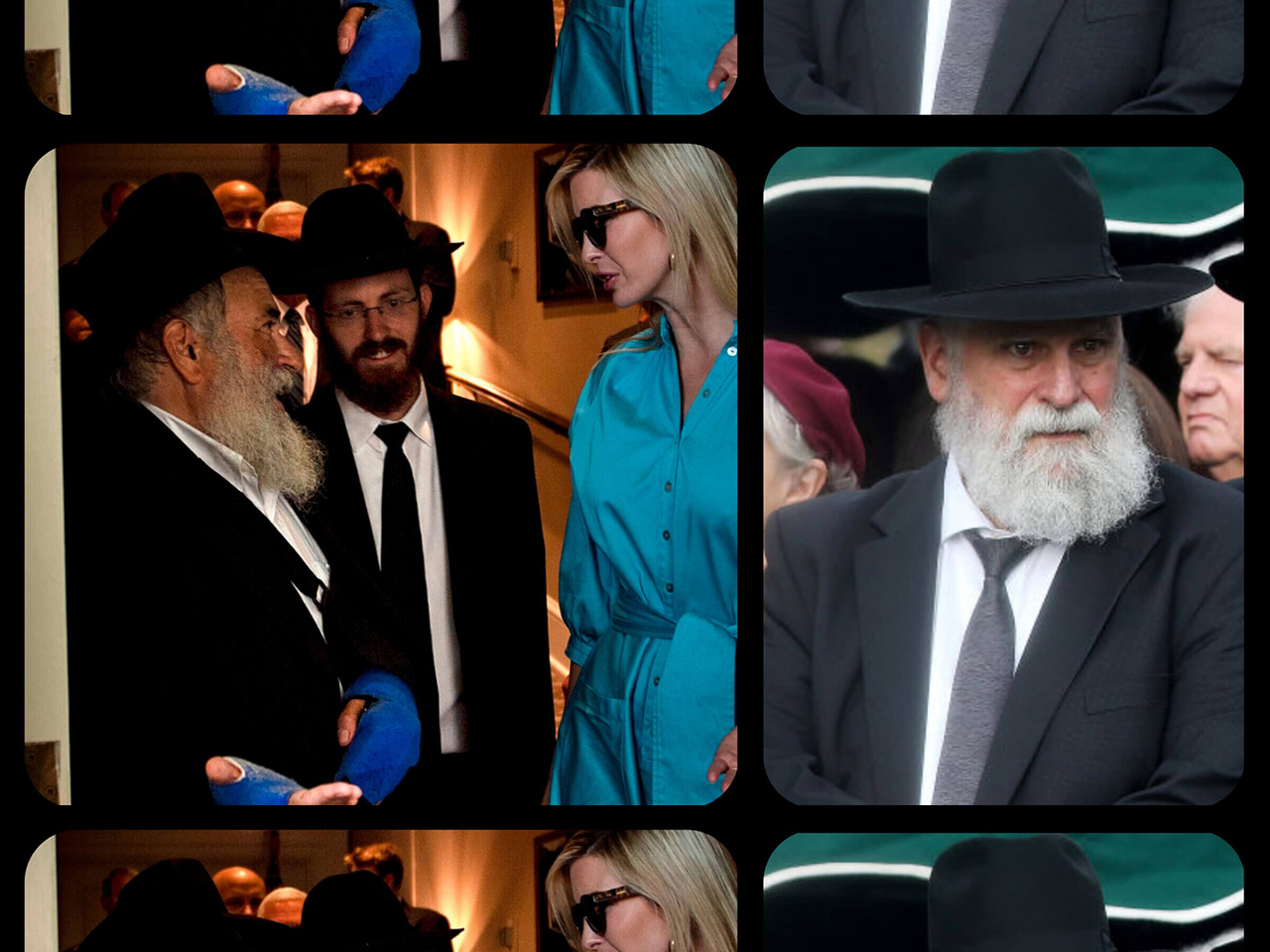 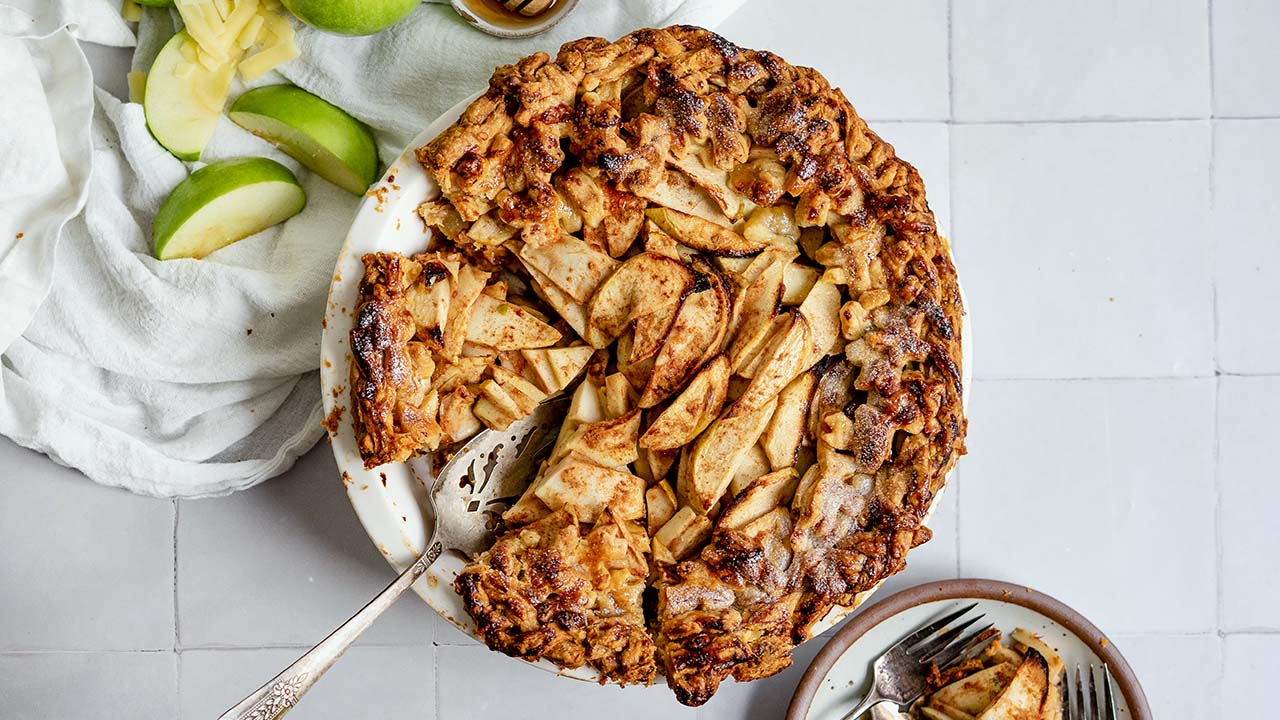