At the American Jewish Committee’s diplomats seder held last Passover at Congregation Sherith Israel in San Francisco, Sam Salkin found himself seated next to the consul general of Ukraine just six weeks after Russia had invaded his country.

After Salkin expressed his strong support for Ukraine in the fight, and Consul General Alexander Krotenko affirmed his nation’s commitment to a thriving global Jewish community, Salkin was enthralled when Krotenko recited one of the haggadah’s Four Questions — in his native Ukrainian.

It was a classic AJC moment, one in which the Jewish community and the diplomatic corps further cemented the bonds of friendship. It was the kind of moment that has kept Salkin a board member of AJC’s San Francisco chapter since 1998.

His commitment to the organization is one reason why Salkin is one of two honorees at this year’s Global Advocacy Gala, AJC’s annual fundraiser, to be held Oct. 6 at San Francisco’s Fairmont Hotel.

“They are among the great pillars of our community,” Rabbi Serena Eisenberg, regional director of AJC’s S.F. chapter, said of the two honorees, “and their work exemplifies acting locally but also having impact globally.”

Friedman has not only led JFCS for decades, she also serves as president of the Koret Foundation, one of the Bay Area’s premier Jewish-led philanthropic organizations. In both her capacities, Friedman says, AJC has been a valued partner.

For example, AJC has teamed with JFCS in its Holocaust education efforts in Bay Area schools. She said the two agencies have lobbied together in Sacramento to make sure proposed ethnic studies curricula for high schoolers fairly portray the Jewish community and eschew anti-Zionist propaganda.

They are among the great pillars of our community, and their work exemplifies acting locally but also having impact globally.

“AJC is a very important institution and a very powerful force on behalf of the Jewish community,” Friedman said. “As president of Koret, I consider AJC one of the pillar Jewish organizations in the community. I’m very honored to be asked to accept this award.”

For his part, Salkin not only serves on AJC’s local board, he is a long-standing member of the  Jewish Religious Equality Coalition, which was convened by AJC more than a decade ago. It consists of nearly 50 secular and religious Jewish organizations in the U.S. and Israel, working to advance an agenda of religious pluralism in Israel.

“This is a topic close to my heart,” Salkin said. “When AJC announced this, I immediately raised my hand and asked to participate.”

He traces his involvement with AJC back to his friendship with the late Ernie Weiner, who served as the S.F. chapter’s longtime directory. “Ernie was an amazing human being who became a dear friend,” he said.

As for his seder table encounter with the Ukrainian consul general, which took place early in the war when Russia’s military might still seemed overwhelming, Salkin said, “I can’t begin to describe the emotion of having a conversation with a young man and his wife who in many ways had the world on their shoulders, and to be celebrating Passover with them. Here he was, able to take a break from his schedule to join the Jewish community and the consular corps. He spoke about the Exodus, he spoke about the Jews and freedom.”

The gala’s other honoree has a major admirer in Eisenberg. “I’ve been an Anita Friedman fan since the early ’90s,” said the AJC regional director. “I was a social work intern at JFCS in 1991. I admired her conviction, compassion and eloquence. In more recent years she has been a mentor to me and to so many others. The incredible work she does with Holocaust education and awareness, her leadership with Koret, it’s personally meaningful to me.”

The AJC gala will feature a video appearance by retiring U.S. Rep. Ted Deutch of Florida, soon to be installed as the AJC’s national CEO. He replaces David Harris, who retired after decades of service.

“In every generation we have a responsibility to do our part,” Eisenberg said, “and now there are so many opportunities to show that Israel has so much to offer, so many ways to open more doors for allies to become closer to the Jewish state — through building bridges with diplomats here, with allies in different faith communities and with elected officials.” 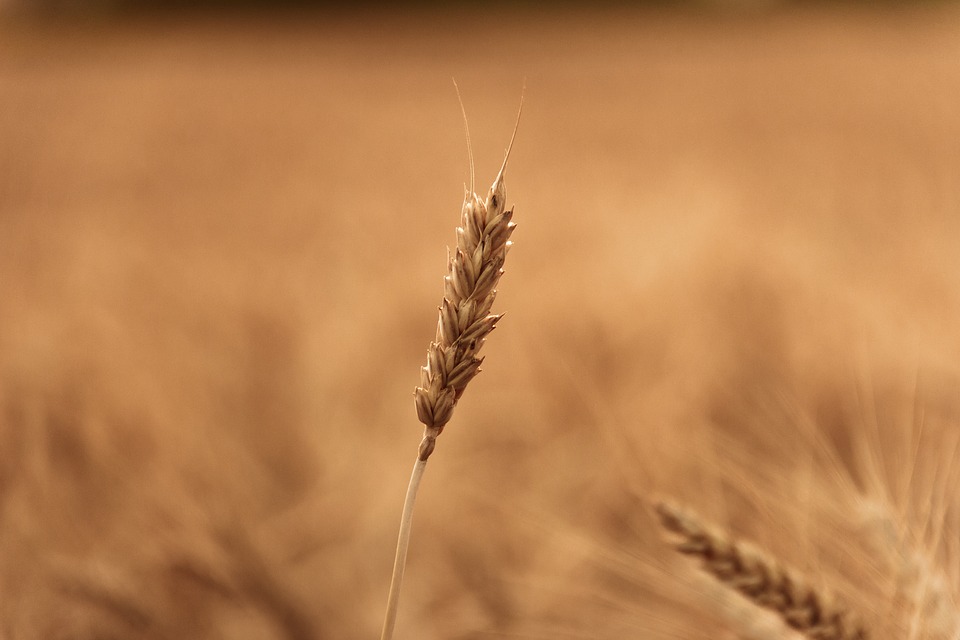