Yair Lapid called the people around the table “family” and “brothers and sisters.”

The vibe was unusual for the 50 or so Jewish leaders who convened Wednesday to meet the Israeli prime minister, and who were used to being lectured at by the man Lapid hopes to keep from returning to office, Benjamin Netanyahu.

That was the point: Ahead of what is likely a close election on Nov. 1, Lapid, who is in New York to address the United Nations General Assembly, wants to draw distinctions between himself and the leader of Israel’s Likud Party, among them an affection for U.S. Jews.

“We are one family,” Lapid told the group convened by the Conference of Presidents of Major American Jewish Organizations and taking place at the office of the UJA-Federation in New York City. “You are my brothers and sisters. The government of Israel accepts all streams of Judaism. The special bond between Israel and Jews around the world is one of our top priorities, and we will show this. Israel must be, and will be, an open home for all Jews.”

Lapid alluded to Netanyahu only once, people inside the room said, but he didn’t need to because the contrast was sharp. Netanyahu, acceding to pressure from haredi Orthodox parties, had reneged on agreements to expand the the right to non-Orthodox practice and worship in Israel, priorities for many American Jewish leaders.

Lapid did not make specific commitments except to investigate complaints from those present, but he distinguished himself from Netanyahu by listening and not lecturing, according to one participant.

“The big difference is that Bibi would take two questions and basically just give his spiel,” said the participant, using Netanyahu’s nickname and speaking anonymously because the event was off the record. “And Lapid took 10 questions and actually answered them and was engaged.”

Netanyahu, who was raised in the United States, also grated on his American Jewish interlocutors by coming across as believing he was more knowledgable than they were on the ins and outs of Washington, the participant said.

“He’s not this imperial prime minister who knows more about America than American Jews,” the participant said of Lapid. “It very much was a conversation and was much more engaging in any give and take than anyone got from Netanyahu.”

Sheila Katz, the National Council for Jewish Women CEO, would not comment on specifics, nor would she address differences between Lapid and Netanyahu, because the meeting was off the record. But speaking generally, she said she was impressed by Lapid’s commitment to diversity and to reaching out to all Americans.

“He shared a lot about his hope to do even more to bring people together,” Katz said. “And I felt like that was a theme that I heard loud and clear.”

Lapid’s sole reference to Netanyahu was a joke and didn’t use his name. “I don’t want to speak negatively of a former prime minister,” Lapid said, then paused to correct himself: “I actually do want to.” A participant told him the session was off the record and encouraged him to speak frankly. Lapid said, “Off the record, with 50 Jews?”

Netanyahu, whose 12 years in power ended last year, scored significant diplomatic achievements in his time, including helping to persuade former President Donald Trump to move the U.S. embassy to Jerusalem and withdraw from the Iran nuclear deal, reaching normalization agreements with four Arab countries and expanding Israeli ties in Africa. He is highlighting his foreign policy experience in his bid to return to power and accusing Lapid of fecklessness on the Israeli-Palestinian front and of failing to keep the Biden administration from reentering the Iran-nuclear deal, which is widely opposed in Israel. Talks among the U.S., Iran and other parties are currently at a standstill.

Lapid wants to accentuate the negatives in Netanyahu’s record, including alienating much of American Jewry, alienating Democrats and having tense relations with some of Israel’s neighbors. When he speaks Thursday to the General Assembly, Lapid is reportedly set to recommit Israel to a two-state outcome to the Israeli-Palestinian conflict, a key Biden administration demand, and one which President Joe Biden mentioned in his own U.N. speech.

Lapid’s social media team also played up Lapid’s friendly meetings with Turkish president Recep Tayyip Erdogan, who sparred for years with Netanyahu, and with Jordan’s King Abdullah, who had tense exchanges with Netanyahu over the status of the Temple Mount, the Jerusalem site holy to Jews and Muslims that Jordan helps administer.

The Jewish leaders reciprocated the love, effusively in the room, and in a more restrained manner in a joint statement of the Conference of Presidents and the Jewish Federations of North America after the meeting.

“We were honored to meet with Prime Minister Yair Lapid, and grateful that he prioritized meeting with leaders of the North American Jewish Community on the day before his address to the United Nations General Assembly,” the statement said. “In our meeting, we discussed important issues such as rising antisemitism around the world and the threat of Iran, about which we are mutually very concerned. We are heartened by his shared commitment to strengthen Israel-Diaspora relations, and look forward to continuing our close collaboration with the Israeli government on issues of common importance with the North American Jewish community.” 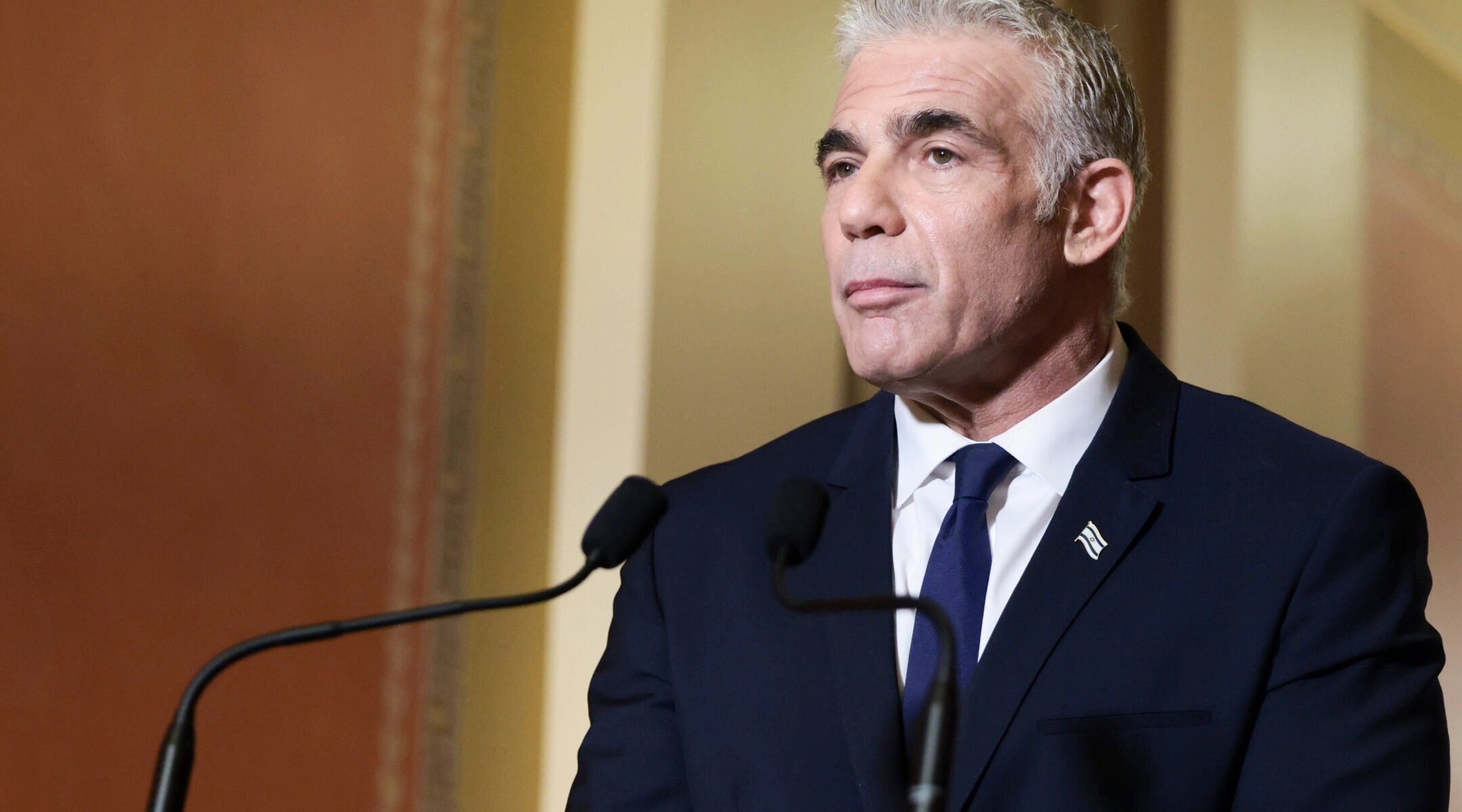 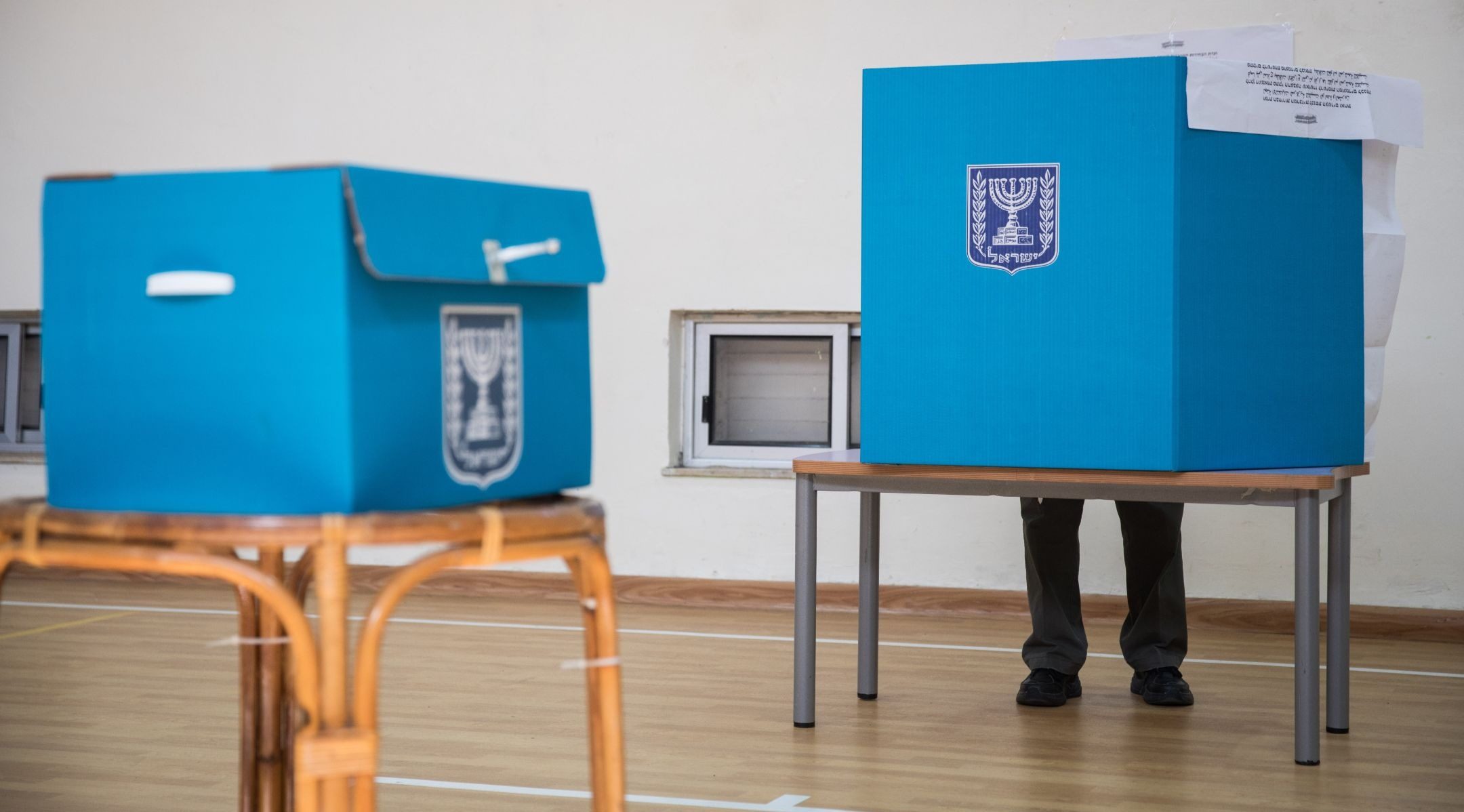 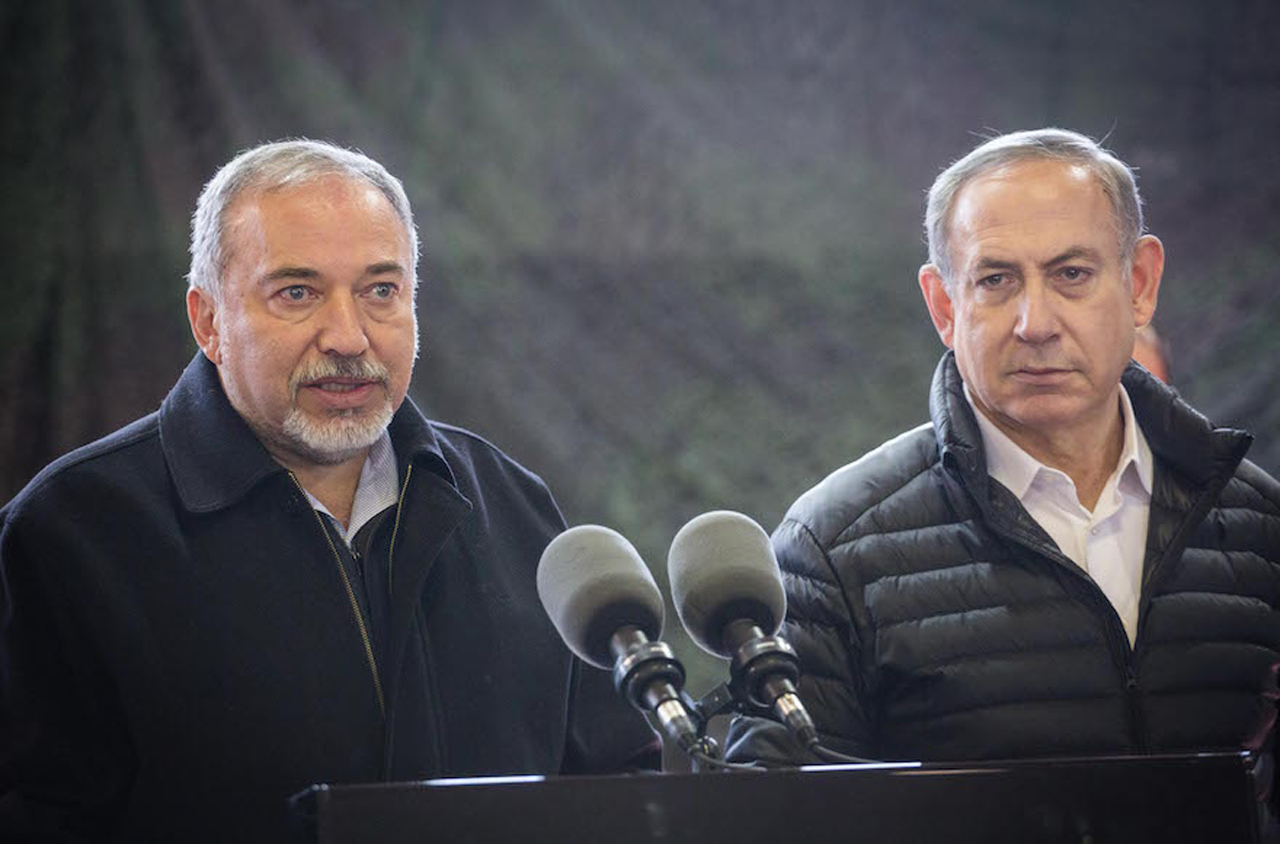