Lifecycle announcements for the week of Sept. 30, 2022

Sharyn Saslafsky and Jan Half of San Mateo are pleased to announce their marriage. They met in April 2016 at Sha’ar Zahav synagogue in San Francisco. Six years later, they decided that at ages 75 (Sharyn) and 68 (Jan), they were old enough to marry!

Sha’ar Zahav’s Rabbi Mychal Copeland performed the outdoor ceremony at the Four Seasons Hotel Silicon Valley in East Palo Alto on July 3, 2022. The reception was also held there, and included traditional chair lifting by two teams, the Mazels and Tovs.

The wedding weekend celebration, shared by Jan and Sharyn’s friends and family, was truly a “honeymoon.” 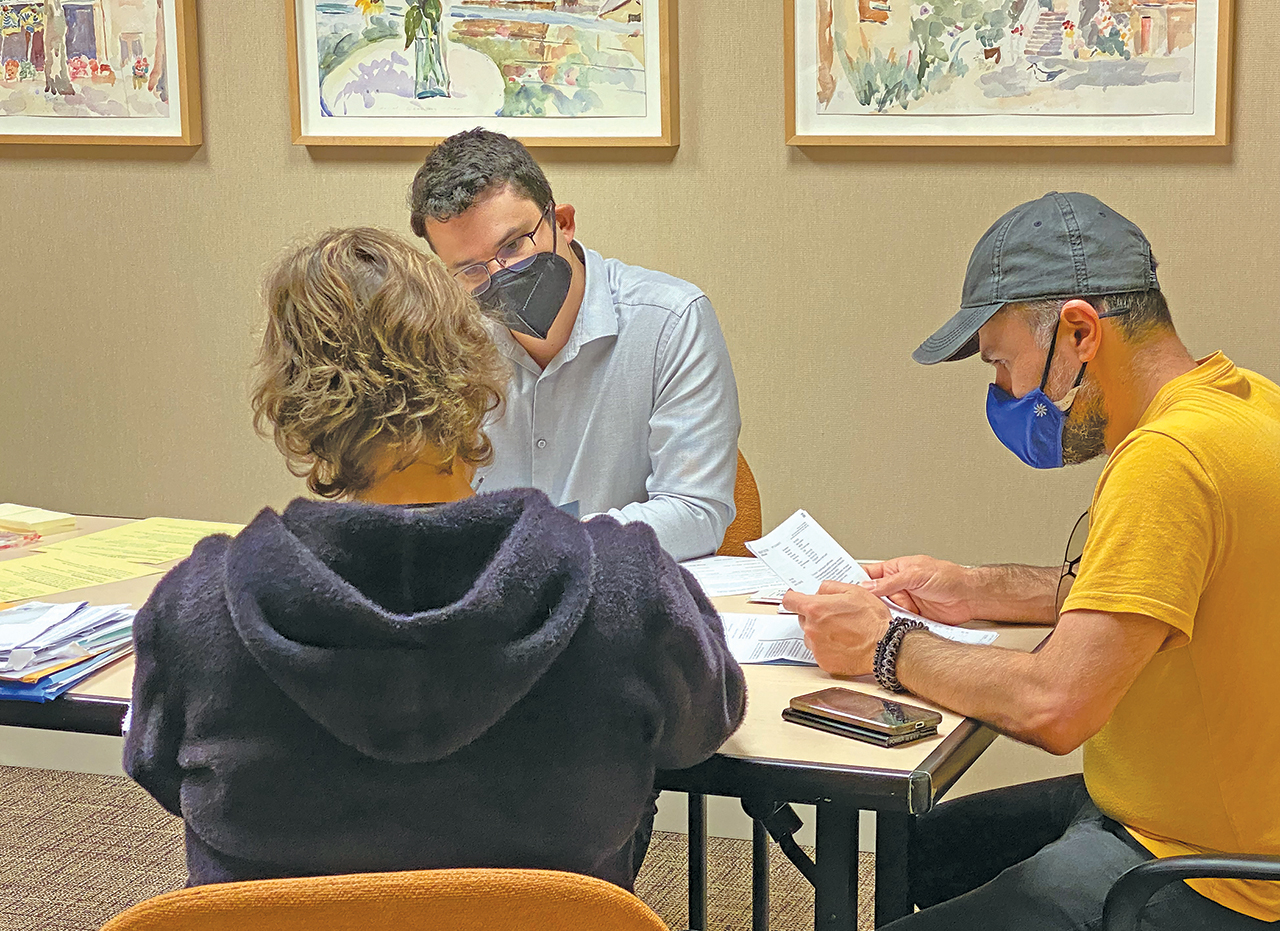 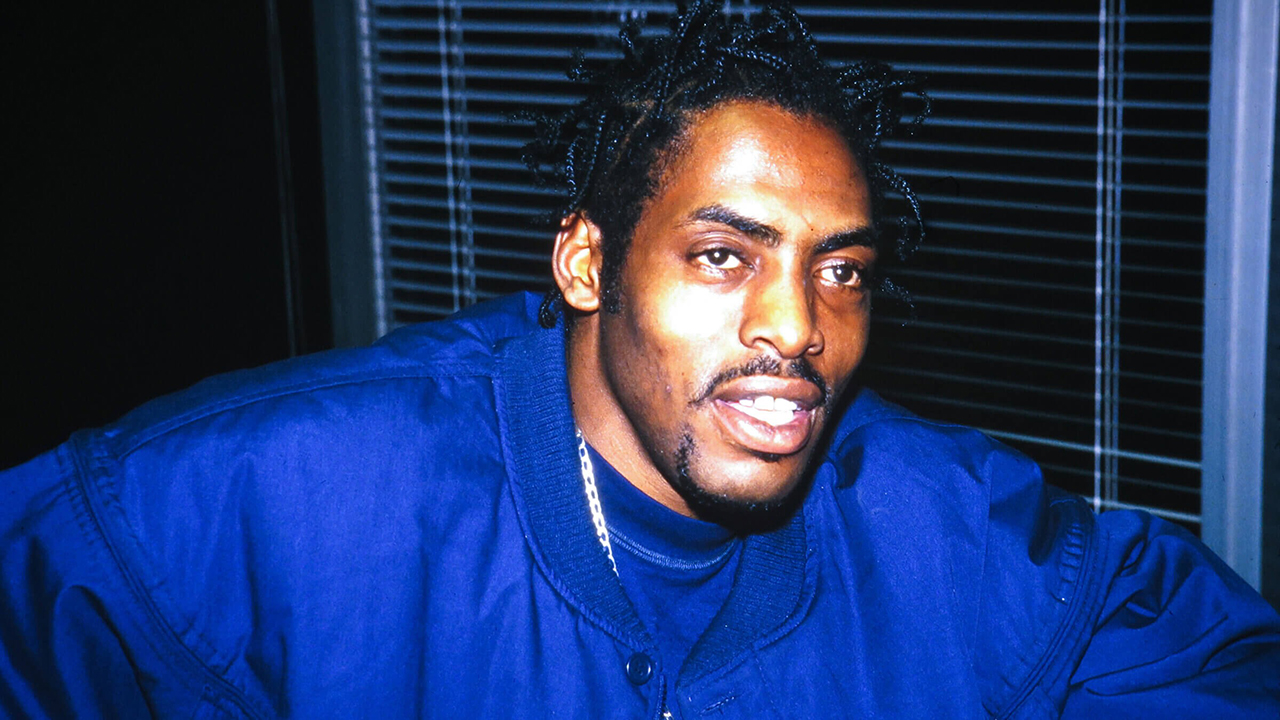