For those of us who have been shaped by the presence of Holocaust survivors in our families and communities, the prospect of a day in the near future without living witnesses to the Nazi era is haunting. But another sort of witnessing is also on the verge of disappearing: the memory of daily life in the multitude of historic Jewish communities forever destroyed by the Nazis.

Colorfully illustrated by Maira Kalman, Michael Frank’s “One Hundred Saturdays: Stella Levi and the Search for a Lost World” is both a memorable portrait of a resilient woman reflecting on nine decades of a challenging life and a moving evocation of the island of Rhodes’ prewar Sephardic community.

Frank met his muse by sheer happenstance. Arriving late for a lecture at New York University’s Casa Italiana in 2015, he took a seat next to the 92-year old Levi, who struck up a conversation with him. Soon after, he received a request from Levi to edit a piece she had written about her early years in Rhodes. Frank’s visit to Levi’s Greenwich Village apartment became the first of a hundred such Saturday visits. During those visits over six years, she related her life’s story.

In the book, Frank retells the story in his own voice, while frequently allowing Levi’s distinctive and often philosophical voice to break through his narrative.

Although the Jewish community of Rhodes (which is today part of Greece) dates to antiquity, most inhabitants were descendants of Jews expelled from Spain in 1492. The majority were concentrated in the Juderia, a neighborhood within the walled medieval city, where they spoke Judeo-Spanish, also known as Ladino.

In 1912, 11 years before Stella Levi’s birth, the island fell under Italian control after centuries of Ottoman rule. The change in governance would take on great significance in Levi’s life. While Levi and her six older siblings grew up in a deeply religious environment, they often glimpsed beyond Jewish observance and their community’s rich folkways toward the cosmopolitan culture reaching Rhodes from the European mainland. Levi describes the folk practice of enserradura, in which a young woman suffering from depression would be confined to an empty house for a week, subsisting on water and broth, in the company of a folk healer. Although their grandmother was a practitioner of such rituals, her older sister Felicie declared, “We have to stop even speaking about these things. Modernity has come — the Western world is at our doorstep. Freud, Thomas Mann.”

Levi had scholarly ambitions from a young age and hoped to attend an Italian university, but the antisemitic racial laws enacted by Mussolini in 1938 scuttled her dreams. Fortunately, after she was excluded from school for being Jewish, an encounter with an Italian teacher in a bookstore led to an opportunity: He and several colleagues offered to instruct Levi and five Jewish boys in secret at no charge.

After Mussolini’s regime fell in 1943, chaos reigned, with Germany ultimately vanquishing Italy and Britain in the battle for control of Rhodes.

In July 1944, referring to lists provided to them by the Italian police (both Frank and Levi assert that contributions by Italians to the German campaign against the Jews have been insufficiently acknowledged), the SS forced all Jews in Rhodes to report for deportation. Unaware of their destination, approximately 1,650 Jews boarded boats to the Greek mainland and were then transported by rail to Auschwitz. Ninety percent of the community would be murdered, and none of the few survivors returned to rebuild a life in Rhodes.

RELATED: ‘The Murders of Moisés Ville:’ A Jewish disaster in 19th-century Argentina

I will mention here a note of personal, and local, significance. I was struck to read that early in her life, Levi had witnessed the birth of her next-door neighbor, Elliot Turiel, in the Juderia. I immediately showed this passage in the book to my wife, who was stunned. Turiel had been one of her most beloved professors when she was a graduate student in psychology at UC Berkeley, where he still teaches. She had no idea he had been born in Rhodes.

Turiel’s mother came from Izmir, Turkey, and Frank notes that Turiel’s family was one of several dozen saved from death by the Turkish consul in Rhodes, Selahattin Ülkümen. Since Turkey maintained neutrality during World War II, Ülkümen successfully argued that Jews who were formerly Turkish should be spared, along with their families. Remarkably, Ülkümen’s intervention took place just as the Turiel family was en route to report for deportation.

Turiel’s narrow escape reflects the multiplicity of factors that contributed to individuals’ survival. In the book’s second half, which focuses largely on Levi’s experience in Auschwitz and various camps in Germany, it becomes clear how her survival depended on a combination of sheer luck and savvy — sometimes very risky — decisions, as well as the beneficence of others.

During her initial conversation with Frank at the Casa Italiana, Levi related such an instance of luck. Having learned that Frank was studying French, Levi asked him, “Are you interested in knowing how French served me in my life?” She went on to explain that the Jews arriving from Rhodes were at an enormous disadvantage in Auschwitz because they could understand neither Yiddish nor German. However, because she had absorbed French from her sister, who had studied in a French-language school, Levi was placed with French and Belgian inmates, who did understand Yiddish and some German: “Because they understood what was going on, they managed to survive — and so did we.”

Interestingly, Levi had been averse to sharing her tale of wartime survival, relating few details even to her son, largely because she did not want the experience to define her life. As she puts it, “I didn’t want my identity to be fixed in that way … I didn’t want to be a victim.” Her narrative reveals her to be a late-bloomer in her ultimate embrace of the storyteller role. Reflecting on what she’d been through, she tells Frank, “I ask myself why, but there is no answer. You do not find a reason. You tell the story, as I have done to you. It’s all that you can do.”

“One Hundred Saturdays: Stella Levi and the Search for a Lost World” by Michael Frank (Avid Reader Press, 240 pages) 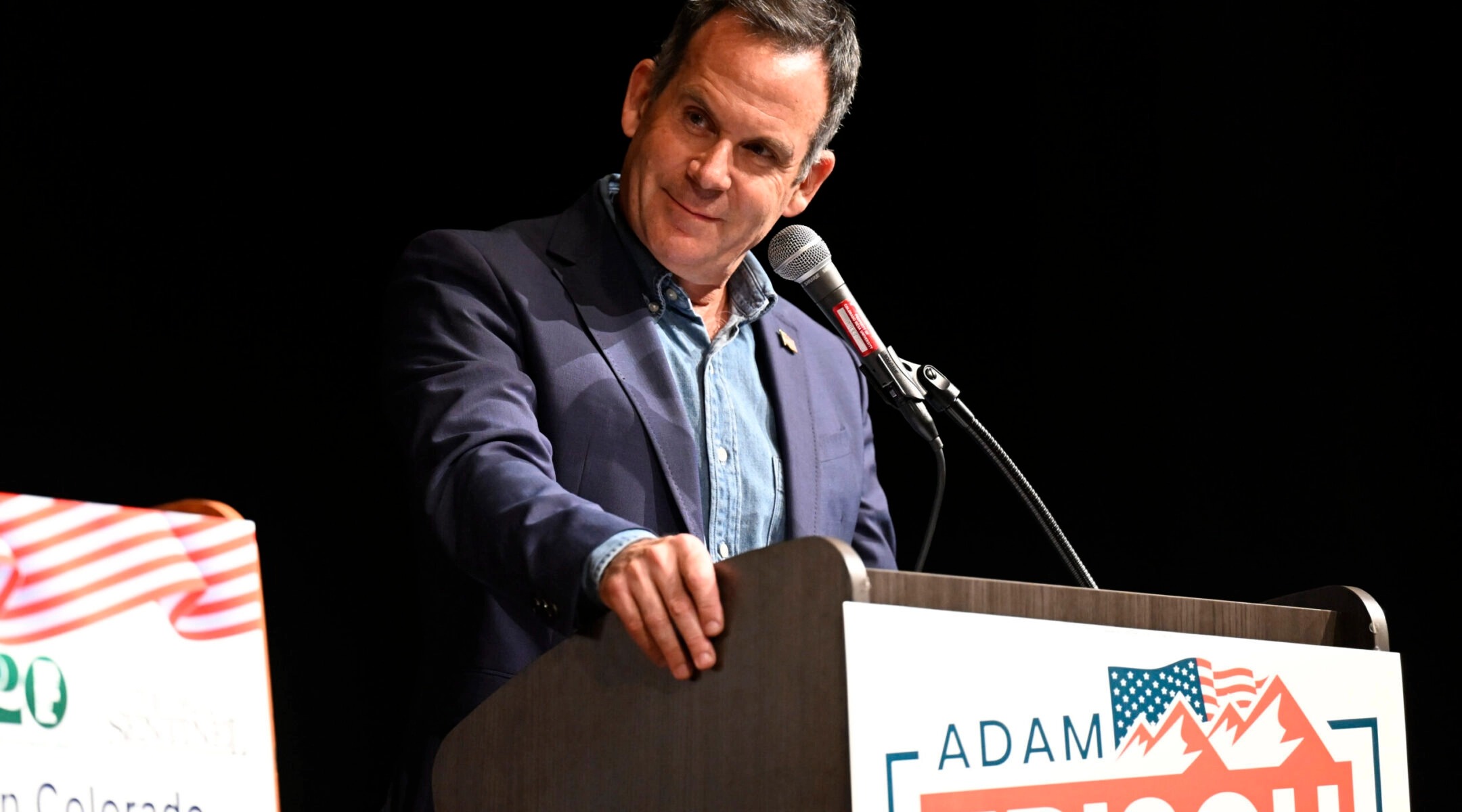