The Jewish Food Society, a New York–based organization that seeks to preserve Jewish recipes from around the world, is bringing storytelling and tasting events, called Schmaltzy, to the Bay Area. The Oakland event is a “salon” featuring Bad Walter’s Bootleg Ice Cream creator Sydney Arkin at 6 p.m. Nov. 8 at the Alice Collective. The San Francisco event, at 6 p.m. Nov. 10 at Four One Nine, will feature storytelling by NoPa chef and owner Laurence Jossel, Rabbi Sydney Mintz and L.A.-based cookbook author and podcaster Nicole Hendizadeh.

A number of popular food personalities have announced Bay Area dates in the coming months.

Nigella Lawson, the British Jewish cookbook author and television personality, is coming to the Curran Theatre at 7 p.m. Nov. 14. “Cook, Eat, Repeat: Ingredients, Recipes, and Stories” is her latest cookbook, her 12th bestseller.

Phil Rosenthal, of the Netflix series “Somebody Feed Phil,” will be at the Palace of Fine Arts at 7 p.m. Nov. 18. Rosenthal is the creator of the sitcom “Everybody Loves Raymond,” but has become perhaps better known in front of the camera for eating his way through the world for five seasons. When the show started, he ended episodes in the most Jewish way possible by calling his parents, Max and Helen, to report to them what he ate.

Claire Saffitz, who became known in the culinary world for making dessert videos for Bon Appétit, will be touring with her second cookbook, “What’s for Dessert,” and will be at the JCCSF at 7 p.m. Nov. 29. The ticket includes a signed copy of the book. Her first cookbook, “Dessert Person,” was a bestseller and featured quite a few Jewish recipes.

And while it’s still a bit early, Deb Perelman, author of the ever-popular Smitten Kitchen blog, will be at the JCCSF on Jan. 19 (both JCCSF events are co-sponsored by Omnivore Books) with her new cookbook, “Smitten Kitchen Keepers: New Classics for Your Everyday Files.” The ticket includes a signed copy of her book. 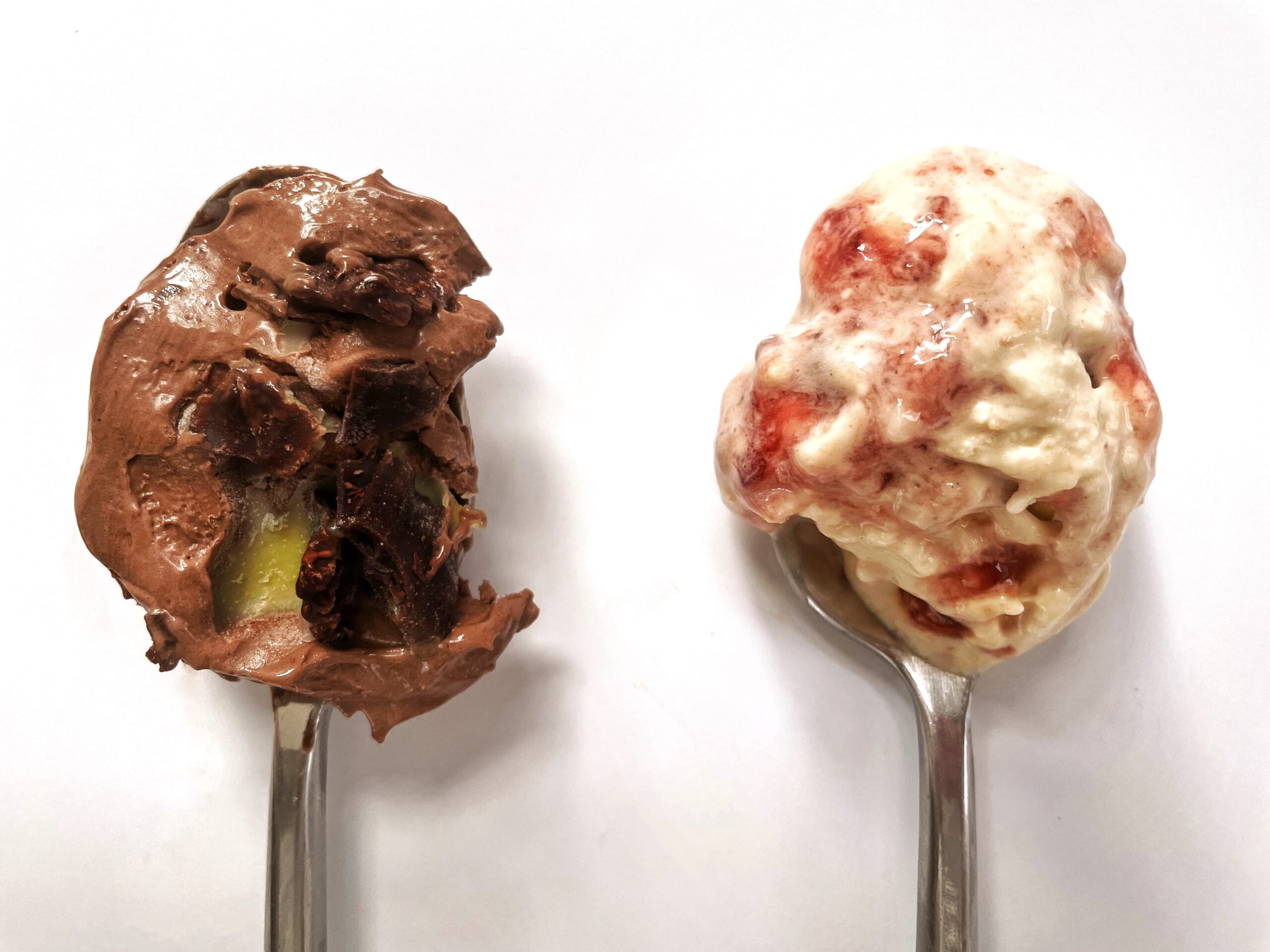 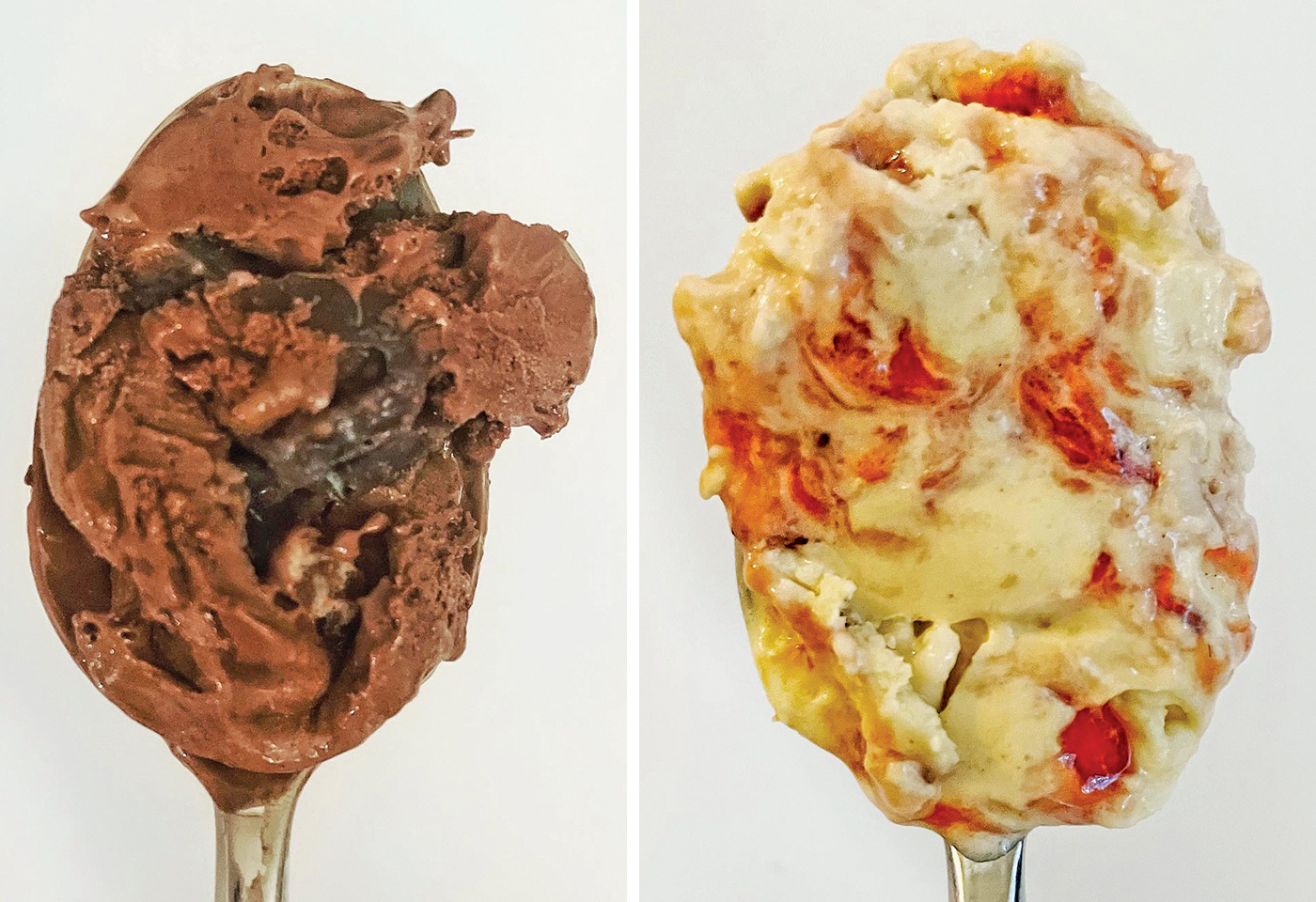