Films about Jews, plus a ‘Grease’ sing-along, at California Independent Film Fest

The lineup of this year’s California Independent Film Festival, which will be held in person from Nov. 10 to 17 at the Orinda Theatre, includes several films that may be of interest to Jewish viewers, along with a “Grease” sing-along and two free screenings for families.

“The Boys,” a 2009 documentary about the Sherman Brothers — the Jewish songwriting duo of Robert and Richard Sherman who wrote the scores for classic Disney movies including “Mary Poppins” and “The Jungle Book” — will be shown on Nov. 16. The documentary was directed by cousins Jeffrey Sherman (son of Robert) and Gregory V. Sherman (son of Richard). After the screening, J.’s interim associate editor, David A.M. Wilensky, will conduct a live Q&A with Jeffrey Sherman.

Another documentary, “Forman vs. Forman,” will have its Bay Area premiere on Nov. 11. It is a portrait of Milos Forman, the Czechoslovakia-born, Oscar-winning director of “One Flew Over the Cuckoo’s Nest” and “Amadeus” who had Jewish heritage. As the film recounts, Forman’s parents were murdered by the Nazis, and he was raised by foster parents. He learned later in life that his biological father was a Jewish architect with whom his mother had had an affair and who survived the war.

Each screening costs $12, except for opening and closing nights, which include receptions and cost $20. Passes are also available.

On Nov. 14, the festival will host a sing-along to the 1978 musical “Grease.” A Jewish actor who appeared in the film’s ensemble, Barry Pearl, will attend and answer questions along with director Randal Kleiser.

Efi Lubliner, the Israeli-born director of programming for the festival, said he was inspired to create the sing-along after attending one a few months ago in Denver. “It’s very important to me that [the festival] will be fun,” Lubliner told J. “Enough with gloom and doom. Let’s have some fun.” Lubliner was a programmer at the East Bay International Jewish Film Festival and served on the board for 24 years.

Other films with Jewish protagonists include “Perfect Strangers,” a 2021 Israeli comedy about seven friends who play a game in which they must share with the group whatever calls and messages they receive on their phones, and “Hallelujah: Leonard Cohen, A Journey, A Song,” a new documentary on the life of the singer-songwriter directed by Daniel Geller and Dayna Goldfine.

Now in its 22nd year, the California Independent Film Festival presents an eclectic mix of old and new films from around the world. Visit caiff.org for the full lineup and to buy tickets. 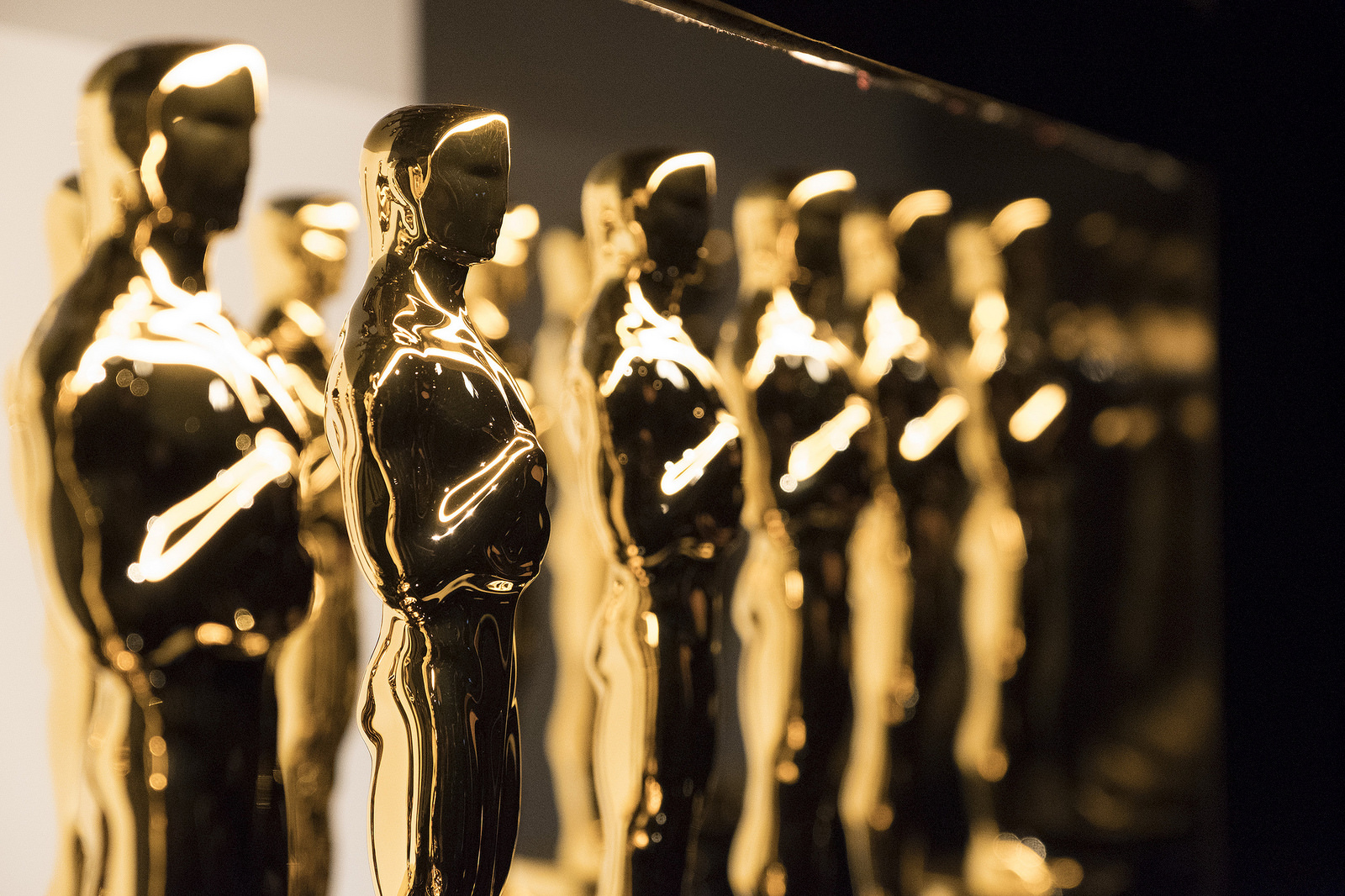