How many jokes can you make about Israel’s lunar lander crashing into the surface of the moon? A lot, it turns out.

“Well, when you say it had an impact, what do you mean?” laughed Yonatan Winetraub, a Stanford researcher and seminal member of the team that sent the Beresheet lander up in 2019. Beresheet crash landed in the moon’s Sea of Serenity.

“We did get to the moon, right?” Winetraub said. “Just in too many pieces.”

Winetraub was one of three Israeli researchers participating — either virtually or in person — in an Oct. 25 lecture in San Francisco about scientific innovation and space. For an online and in-person audience of about 700, the scientists discussed their projects, all taken to the International Space Station by Israeli astronaut Eytan Stibbe in April of this year.

“Our space cooperation is leading to some of the most innovative and exciting advancements in space technology nowadays,” said Israeli Consul General Marco Sermoneta, who introduced the speakers. “Israel is quite a few steps ahead of many other countries worldwide, something that we are definitely proud of.”

Winetraub talked about the Israeli nonprofit Space IL, which started with three friends kibitzing over drinks one night and ended with the first privately funded mission to the moon. (Winetraub intended to join the lecture in person, but was ill and joined by Zoom.)

“It doesn’t matter what you drink, it matters who you drink with,” Winetraub said. “And I had two amazing partners in this journey.”

Winetraub — who studied electrical engineering and computational neuroscience at Tel Aviv University and interned at NASA — and his two friends were inspired by the Google Lunar XPRIZE to wonder, hey, what if Israel sent a lander to the moon?

Beresheet (Hebrew for “Genesis”) would have been the first privately funded craft to successfully land on the moon — if it hadn’t shattered on impact.

“We are not going to go into the details of the kind of landing that we had,” joked Sermoneta. “We still managed to make sure that some of our equipment made it to the surface, right?”

While the mission ended spectacularly with a crash, Winetraub said Beresheet was still a success for demonstrating a low-cost model (Space IL’s mission cost only $100 million, relatively inexpensive for a space mission) and inspiring a new generation of scientists.

“As a result, you see that all the missions today that are going to the moon are quoting Space IL as a reference mission, as the mission that they want to beat,” Winetraub said.

After Beresheet, Winetraub went to Stanford University for a Ph.D. in biophysics, where he’s setting up a lab to continue studying imaging and machine learning for cancer diagnosis. He continues to dabble in space research; he’s worked on a project to send chickpeas to space, where their growth can be studied.

In a previous interview, Winetraub told J. that perfecting techniques for controlling how plants grow (part of a field called synthetic biology) could be essential to growing crops in a space station — or on the moon or other planets — because it could allow for plants to sprout or fruit on command, making them a more reliable food source for astronauts.

Also participating in the event, via a prerecorded interview from Israel, was neuroscientist Michal Schwartz of the Weizmann Institute of Science. For decades she’s been conducting groundbreaking research on the brain and the immune system. One of her therapies for Alzheimer’s disease will soon enter clinical trials.

Now her research has headed to space. She’s studying the effects of weightlessness on the immune system and on brain function. It’s a pure science she hopes will help her better understand the brain.

“When we heard about this option, I thought it’s a great opportunity to study how gravitation affects the immune system and, in turn, in fact, the brain,” Schwartz said.

It’s a “curiosity-driven” experiment, she said, that will help her team understand how stressors affect brain function. It was that kind of curiosity that 30 years ago led Schwartz to investigate how the immune system affects the brain. At that time, the widely held belief was that the brain was like an island, apart and isolated, she noted. That turned out not to be true.

“Not only did the brain not give up the opportunity to be assisted by the immune system, the brain controls immune cells that are sitting in the borders,” she explained.

That discovery led to innovations in immune therapy that may benefit the 50 million people worldwide who suffer from Alzheimer’s or dementia.

“I think that it is the worst disease on Earth because it’s insulting,” Schwartz said.

Also joining the panel was Oren Shriki, a cognitive brain science researcher at Ben-Gurion University. He worked with Israeli startup brain.space, which developed a helmet that can measure electrical activity in the brain.

“The major question that we decided to tackle is, we call it ‘neuro-wellness in space,’” he said. “What happens to the brain during long-term space travel?”

The results will be important for planning long missions, such as to Mars.

“We monitor every instrument on the spaceship except for this important instrument called the brain,” Shriki said.

Stibbe took the helmet to the ISS, where three astronauts agreed to participate in the experimental use of the simple-to-use, easy-to-configure helmet technology, which the company hopes may revolutionize EEG monitoring.

“It’s hard to say anything concrete so we’re still working on it, but definitely the experiment was a great proof of concept,” said Shriki.

The lecture is the first in a series called “Israel in Our Lives” that will highlight Israeli innovation. It was held as a collaboration between the San Francisco-Haifa Sister City Committee, Global:SF (a nonprofit that promotes the growth of international companies in Northern California), pro-Israel news agency Israel21c, American Friends of Tel Aviv University, Americans for Ben-Gurion University, American Committee for the Weizmann Institute of Science and the Consulate General of Israel to the Pacific Northwest. It was hosted by the San Francisco law firm Nixon Peabody. 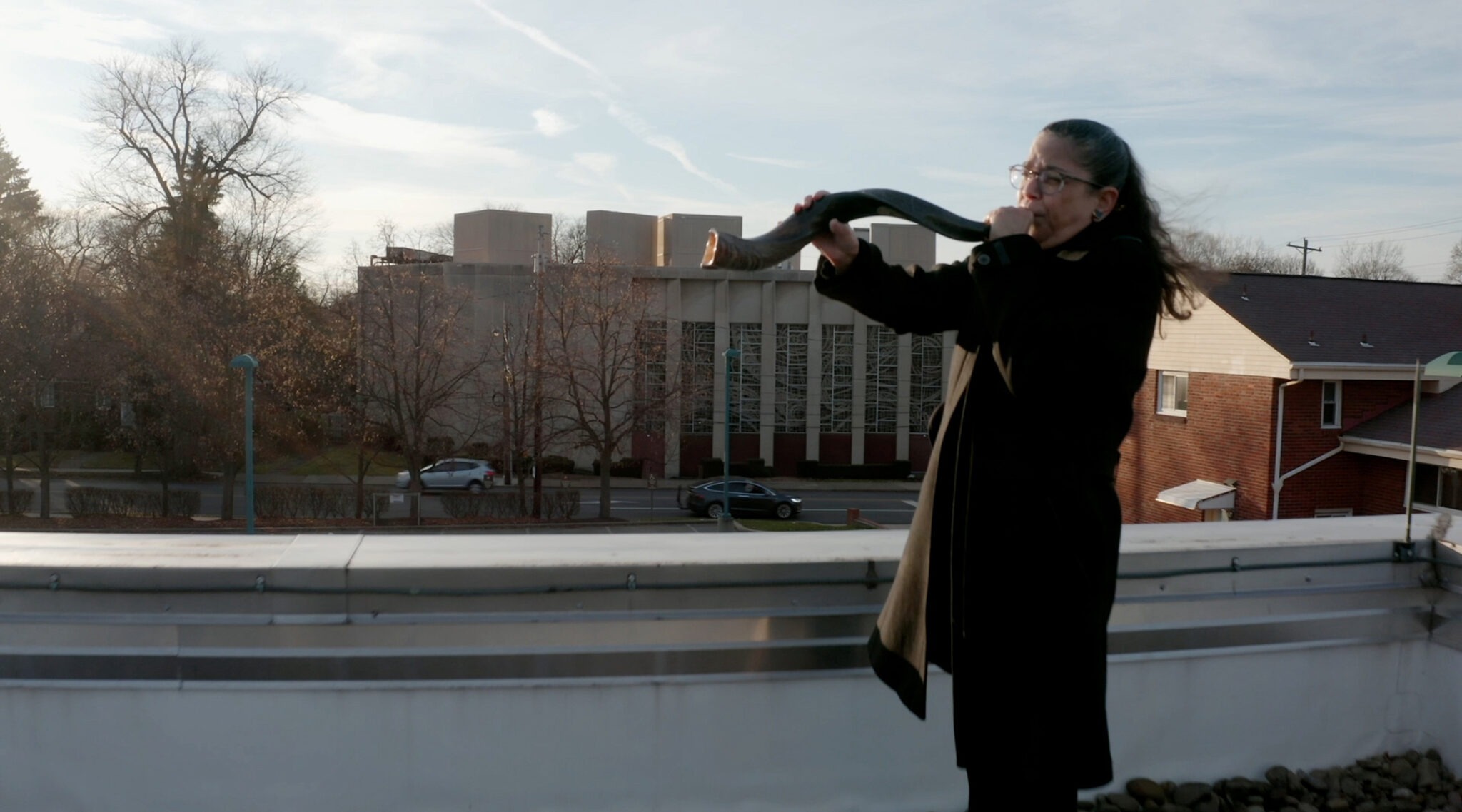 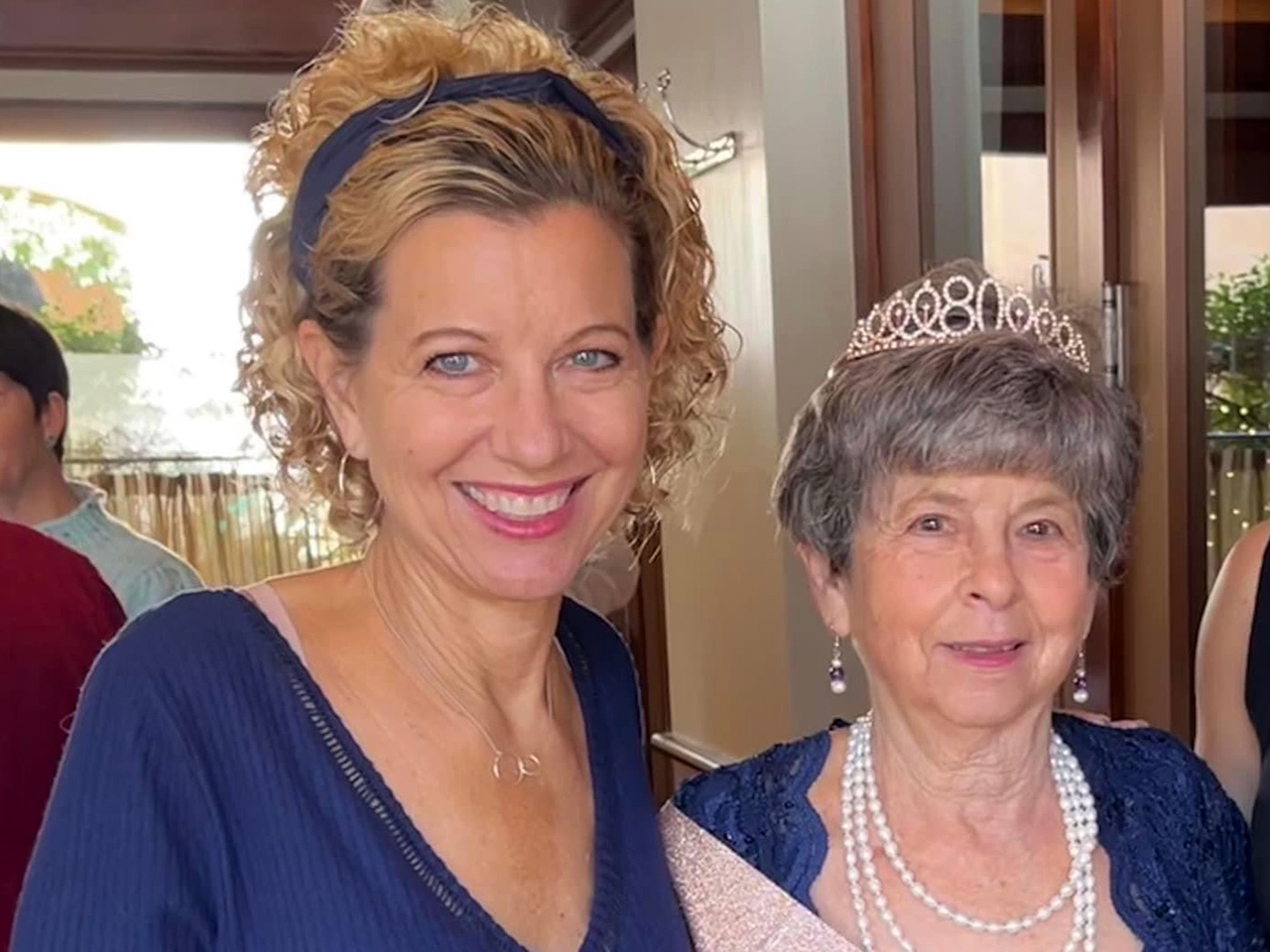 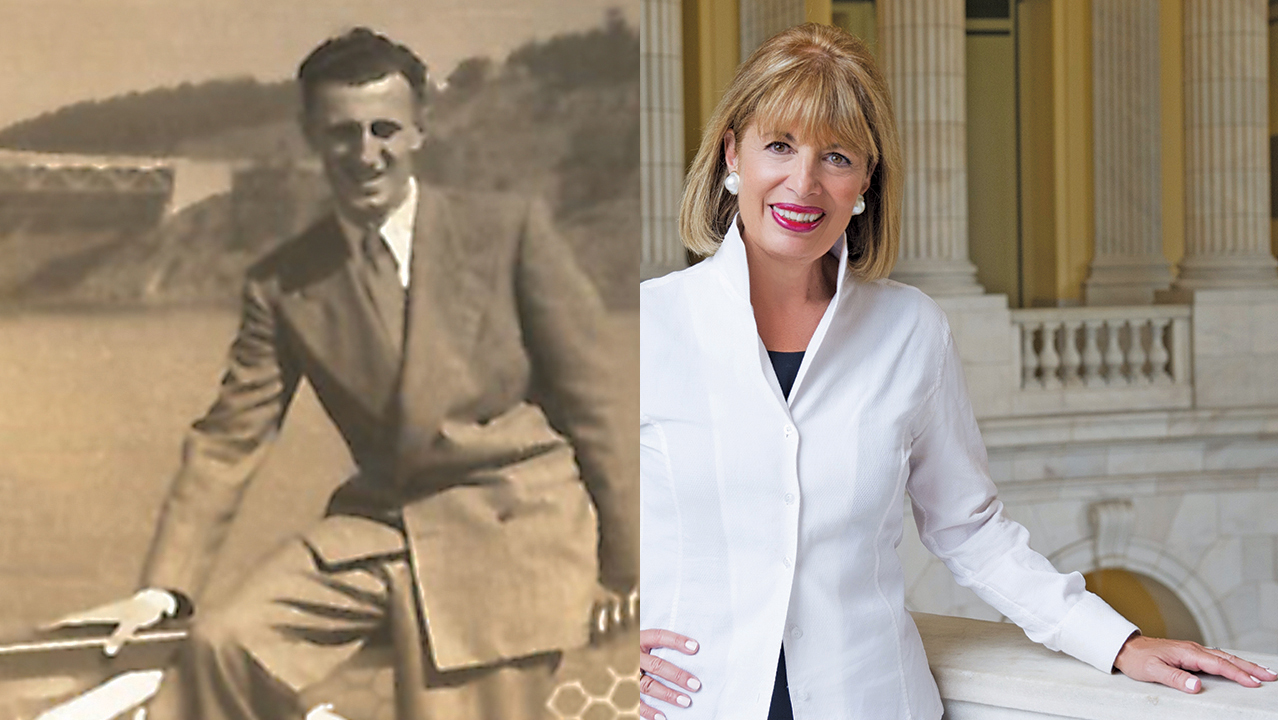 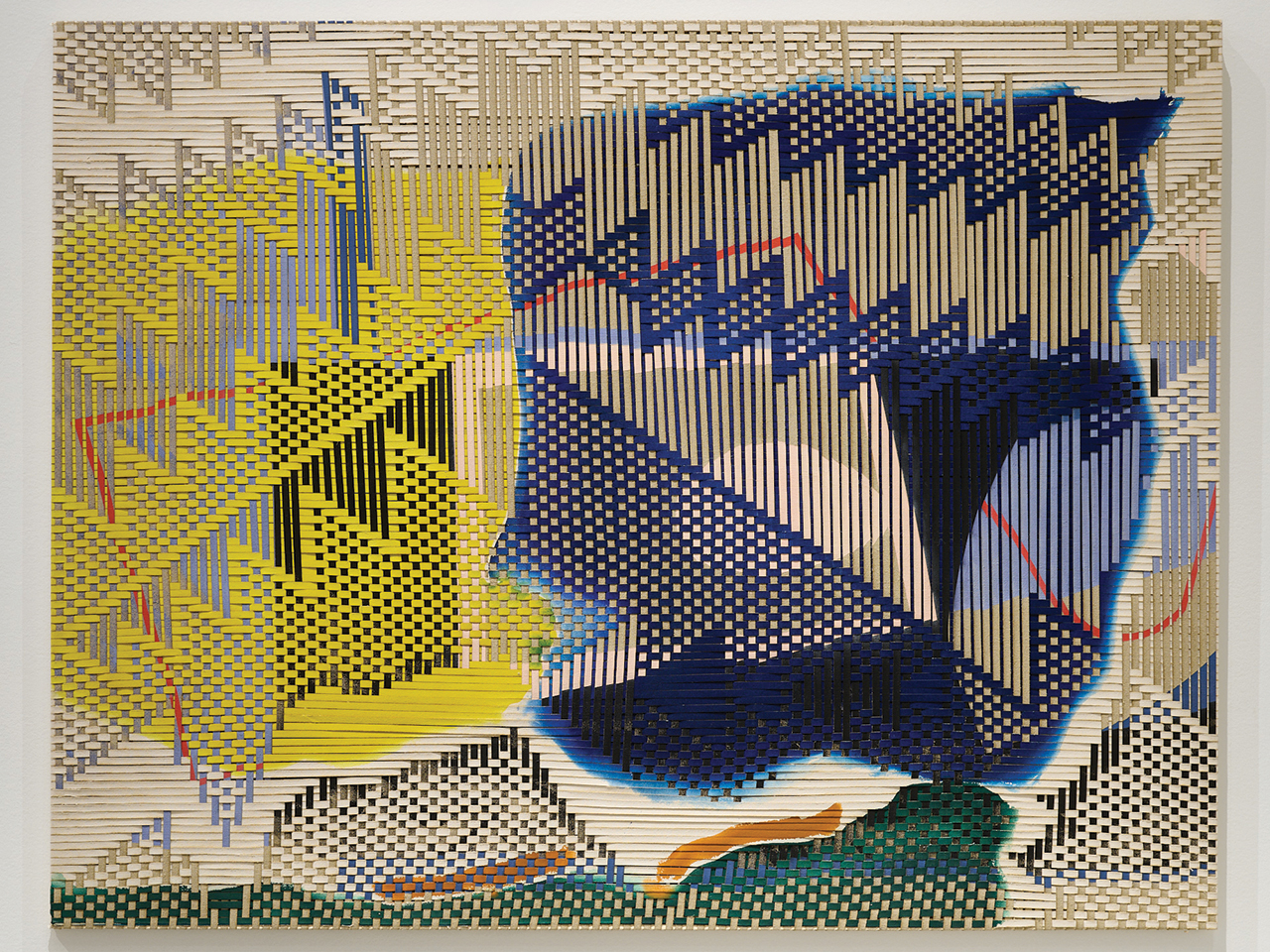