David Julius, Ph.D., has been presented with the UCSF Medal, “our most prestigious campus award,” according to the website of the UCSF Office of the Chancellor. Julius is a UCSF scientist whose work focuses on the underpinnings of human physiology and understanding key mechanisms of how people sense heat, cold and touch. Last year, Julius won the Nobel Prize in physiology or medicine for co-discovering receptors for temperature and touch.

The Graduate Theological Union in Berkeley honored the Taube Family Foundation in recognition of the foundation’s long-standing support. GTU president Uriah Kim presented a commemorative plaque to the foundation to commemorate a partnership that has spanned more than two decades and includes Taube support for research, courses, public programming for the work of Jewish studies and interreligious dialogue, and a fellowship for GTU interreligious chaplaincy students.

The S.F.-based Jewish Community Federation and Endowment Fund celebrated the first phase of its Centennial Campaign, the largest fundraising effort in its history. On Oct. 13, 2022, the Federation hosted a gathering to celebrate the initial donors to the campaign, which was inaugurated in 2010 to safeguard the future with permanent endowment gifts. More than 370 individuals and families have pledged and/or contributed a total of $220 million to the campaign; of those, 120 have committed or given $250,000 or more. The gifts provide significant funding to support communal needs, including community agencies, synagogues, areas of interest such as Israel, scholarships, education and emergency aid. “The overwhelming generosity of our donors humbles me,” Joy Sisisky, Federation CEO, said in a press release. “Each gift represents a seed planted for future generations. The Centennial Campaign is Federation personified, a center for Jewish philanthropy working to secure and strengthen the Jewish people in the Bay Area, Israel and around the world. It is the intersection of our past, present and future.”

Rabbi Sydney Mintz of Congregation Emanu-El in San Francisco and 13th Tribe, a nonprofit that works on celebrating Jewish traditions in innovative and creative ways, took to the water near Sausalito to celebrate Sukkot in a “floating” sukkah aboard the Matthew Turner, a wooden tall ship. Built in the shape of an upturned ship’s hull, the sukkah was designed by Mintz and her wife, filmmaker Ellen Spiro, and Alan Olsen, the ship-builder who designed and oversaw the construction of the ship itself.

Sandy Handsher, Erica Heimberg, Laurie Gottlieb, Mark Levine and Mark Solomons formed the NOAH (Name, Oppose and Abolish Hate) Marin group after aneo-Nazi posted swastikas in downtown Fairfax in 2020. The group’s goal was to make such acts of hate prosecutable and to address issues of racism, antisemitism and equity in Marin, so they rewrote the text of California Penal Code 11411, making it illegal to terrorize communities with hate symbols in public places. Bay Area Assemblymembers Rebecca Bauer-Kahan and Marc Levine joined the cause and authored Assembly Bill 2282, which was passed unanimously on Aug. 23;  Gov. Gavin Newsom signed it into law on Sept. 18.

Rabbi Debora Kohn has joined the San Francisco Campus for Jewish Living as the organization’s full-time rabbi. Kohn has been serving that community on a part-time basis since June, and previously was the rabbi at the Reutlinger Community in Danville.

Michael Chertok is the new chief advancement officer at Jewish Family and Community Services East Bay. He previously worked at the S.F.-based Jewish Community Federation as senior philanthropy adviser and at Silicon Valley Community Foundation as vice president of donor experience and engagement.

Rabbi Chaya Gusfield has joined Or Shalom Jewish Community in San Francisco as interim rabbi. She served as assistant rabbi and principal of the religious school at Beth Chaim Congregation in Danville for seven years, was Jewish chaplain for Alta Bates Summit Medical Center for two years and served as a palliative care interfaith chaplain at Kaiser Permanente locations in Oakland and Richmond for seven years. Gusfield also has ties with Kehilla Community Synagogue in Piedmont, where she serves as spiritual leader emerita.

Jack Anderson has stepped down as board president of the Jewish Sports Hall of Fame of Northern California, with Steve Sockolov taking his place Oct. 11. Sockolov, who was previously executive vice president, is the second board president in the organization’s history. The organization also welcomed three new board members: Susan Berston, Lina Broydo and Bob Mansbach.

Michael A. Sweet was reappointed by Mayor London Breed to the San Francisco Human Rights Commission for another four-year term. This is Sweet’s fourth term serving the commission, which advocates for human and civil rights and works in service of the city’s anti-discrimination laws to further racial solidarity, equity and healing. Sweet previously served as chair and vice chair of the commission, was on the board of the S.F.-based Jewish Community Relations Council and was president of the Raoul Wallenberg Jewish Democratic Club.

Anita Friedman has been appointed to the board of the Weitzman in Philadelphia, the only museum in the nation dedicated exclusively to the American Jewish experience. Friedman heads S.F.-based Jewish Family and Children’s Services and is board president of the Koret Foundation. She previously was involved with ANU — the Museum of the Jewish People in Tel Aviv, the Galicia Jewish Museum in Krakow, the Magnes Collection of Jewish Art and Life in Berkeley and the Polin Museum of the History of Polish Jews in Warsaw.

A group called Russian-speaking Jewish Community of S.F. Bay Area is subsidizing a 14-session educational course on Israel for high school sophomores, juniors and seniors through its Birthright Judaism initiative. Students will learn basic facts about Israel, explore major Israeli accomplishments in medicine, agriculture, technology, war and humanitarian aid, learn how to advocate for Israel on school campuses and earn two college credits from Yeshiva University. The course was created by CTeen U, a collaboration between Yeshiva U. and the Chabad Teen international network and will be offered at eight Chabads in the Bay Area. The course usually costs $1,000, but RSJCSFBA has reduced the cost to $360 and is offering additional subsidies, including $180 toward a trip to New York and up to $540 toward a weeklong trip to Israel.

The Helen Diller Family Foundation is accepting nominations for the Diller Teen Tikkun Olam Awards through Dec. 22, and applications from individuals who self-nominate are due by Jan. 5. The national awards recognize 15 Jewish teenagers annually who demonstrate leadership and spearhead social change. Up to five California teens will be among the winners who will get $36,000 each for their education or projects. Nominees must be U.S. residents ages 13 to 19 and must self-identify as Jewish. Applications must focus on a single community-service project in which candidates had a leadership role, and the project must be able to demonstrate impact over time benefitting either the general or Jewish community. These awards began in the Bay Area in 2007. Since then, the program has given more than $3 million to 84 teens. For information, visit dillerteenawards.org. 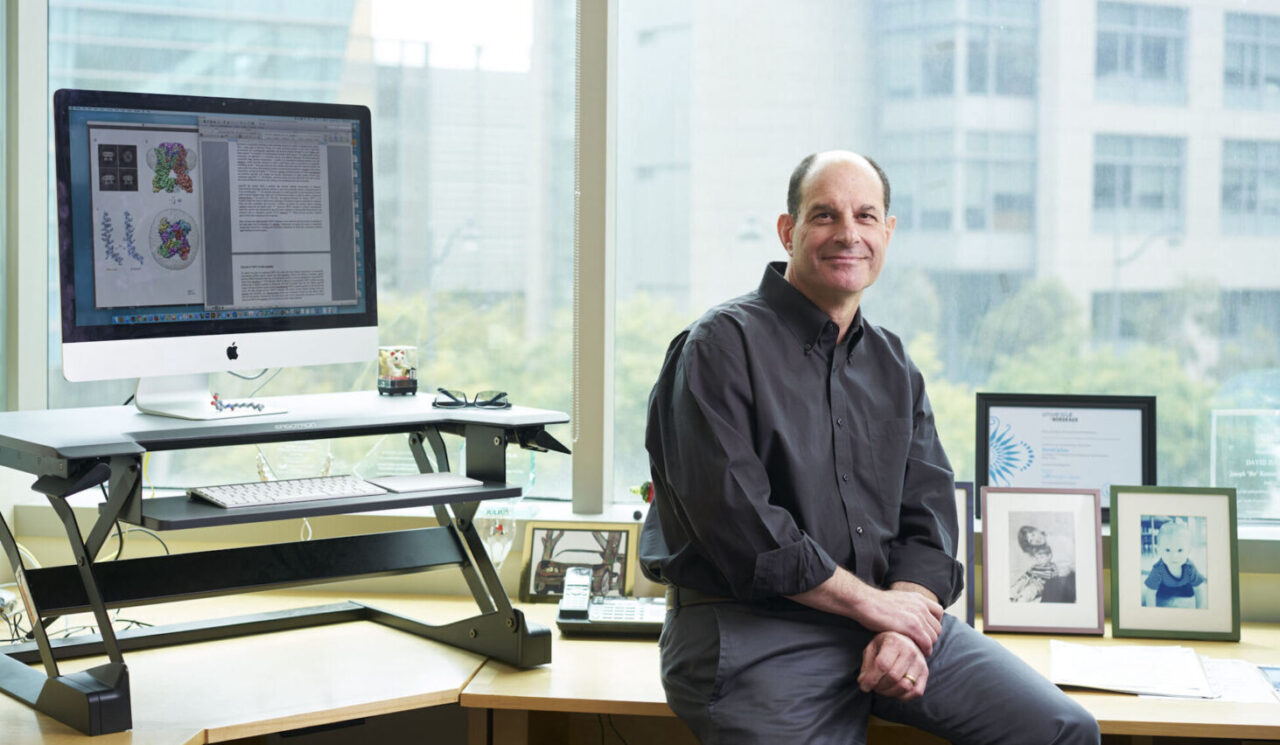 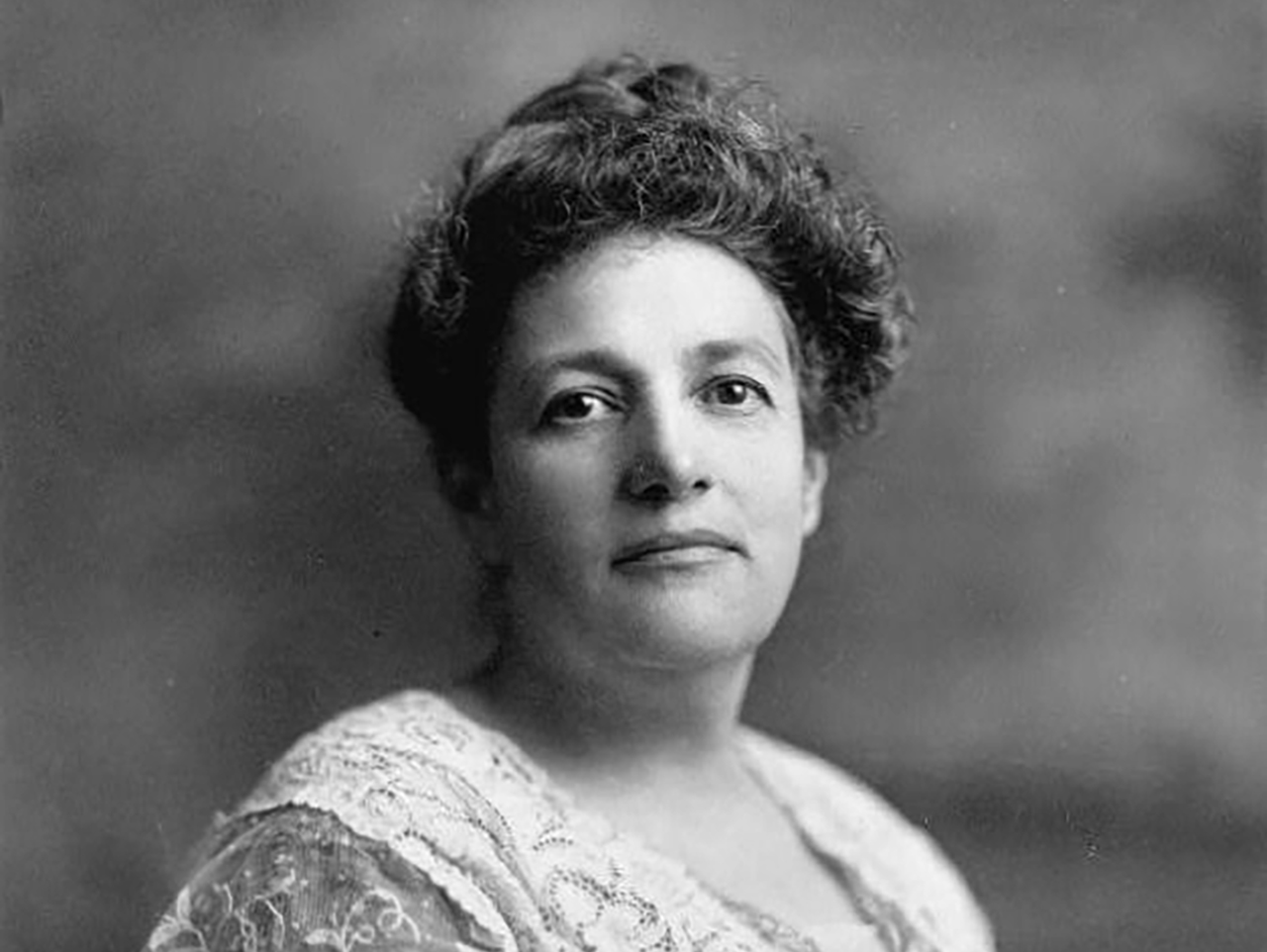 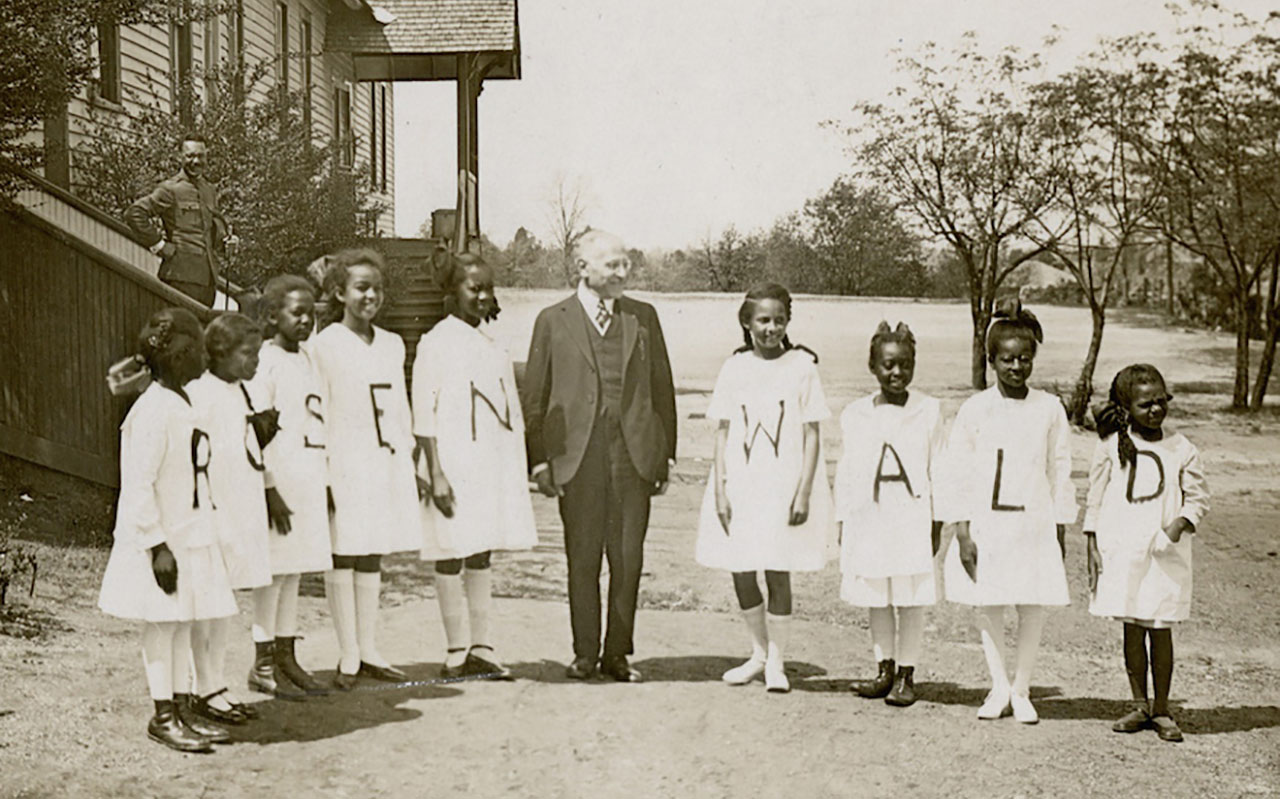