In the newest season of “Love is Blind,” the most likable couple — by far — is Alexa and Brennon. The two were the first to pair off, and bonded over their mutual love of shakshuka. Alexa is one of six in what she repeatedly describes as a big, loud, Israeli family. Brennon, meanwhile, speaks with a Southern drawl and, at least on his Instagram, has a penchant for wearing cowboy hats.

Online, people are rooting for the two, except for one little issue: Alexa might be a Zionist.

“Love Is Blind” is one of those insane Netflix dating shows. People date through “pods” — rooms where they can talk through the wall but not see their date — for some indeterminate but definitely far too short amount of time. Then, after having what appears to be about 30 minutes of inane conversation through a wall, they choose someone and get engaged.

Of course, much of the show’s appeal, like that of most reality television, is based off of the stupid drama and catty internet commentary it generates. People take sides, root for their favorite couples or against people they find immature or ugly or petty.

Alexa and Brennon’s connection seems surprisingly genuine, at least by the extremely shallow standards of the show. They certainly seem to have more substance to their relationship than many of the other couples, who seem to mostly share the desire to fall in love and get married. And online, people love the pair thanks to Brennon’s genuinely happy reaction to seeing Alexa, who is the rare reality TV show contestant who is not model-thin, for the first time.

But in a recap for Vulture, critic Meg Zukin worried about Alexa’s politics, despite otherwise seeming to like her. The Jewish contestant gets one of the few roundly positive descriptions in the recap, which is, as it should be, extremely critical of most of the contestants. (The 25-year-old guy who already got married once — after two months? Seems like a mess. The ballerina who talks about how she’s never been attracted to emotional intimacy? Yikes!)

Alexa is “funny and cool and confident,” Zukin wrote. But, she added, she is “scared she may be a Zionist.” “Time will tell!” she concluded.

There was instant criticism on Jewish Twitter. Several people pointed out that the majority of American Jews are Zionist, and complained that “Zionist” was used as a slur in the review. The line about Zionism has since been edited out of the recap, but Zukin was not the only person to note that Alexa’s background was a drawback; on Twitter others have written her off for her Israeli family, all calling her a Zionist.

But we have no real idea about Alexa’s politics or stance on Zionism. The conversations on the show are completely devoid of substance — big, controversial reveals include a woman confessing that she bartends as a side hustle, which, for some reason, she thinks will horrify her date. Obviously, we are not set up to debate the two-state solution here.

The conversations on the show are completely devoid of substance… Obviously, we are not set up to debate the two-state solution here.

“I’m Jewish; that’s like a fundamental part of me,” Alexa says to Brennon on one of their dates in the pods, the only time we even get close to discussing Israel. “I’m not super religious by any means, but like, I am Jewish and I’m proud to be Jewish and I’m proud to have an Israeli family. I love that, but if someone had a big issue with that, there’s nothing that I can do about that, you know?”

Of course, differing politics is a perfectly reasonable reason not to marry someone. (So is only knowing them for a few days, or never having seen them, but I digress.) And viewers vicariously participating in the show, imagining who they would pick or fall for or whether they believe love is truly blind, could decide they don’t like Alexa for all kinds of reasons — including her stance on Israel.

But since we have no idea what her politics are, it’s clear people are simply writing Alexa off because she’s Jewish and Israeli. To presume anyone with her background hates Palestinians or supports war in Gaza, as many of the tweets against the contestant do, is a limiting — and antisemitic — stereotype. Plenty of Israelis also criticize their government and support a free Palestinian state, even if they love shakshuka and hosting Shabbat, like Alexa. And assuming anyone who enjoys spending time in Israel also supports a war-mongering government flattens the issue; it is, in fact, possible to take a nuanced stance that allows for both visiting Israeli family and supporting Palestinians’ human rights.

My guess is that Alexa might not think too much about politics — no one on “Love is Blind” really gives off a wonk vibe. If she does, I’m sure the producers will cut it to keep things light and watchable. But Alexa’s background, both culturally and religiously, still might be a dealbreaker in her relationship. Brennon looks put off when Alexa describes her family, which she says is big and brash and teases each other mercilessly, including cursing in front of the kids.

She, meanwhile, worries her future in-laws won’t accept her Jewishness. And in the teaser for the next batch of episodes, we see Brennon sobbing while wearing a kippah, his mother standing next to him, looking concerned.

But honestly, out of everyone, I think Brennon and Alexa have a decent chance. Which isn’t what I’m watching for — I’m here for schadenfreude. Give me the mess! I’m more invested in the fate of the consultant who told his date about his skills in sex kung fu. I wish the worst for him. 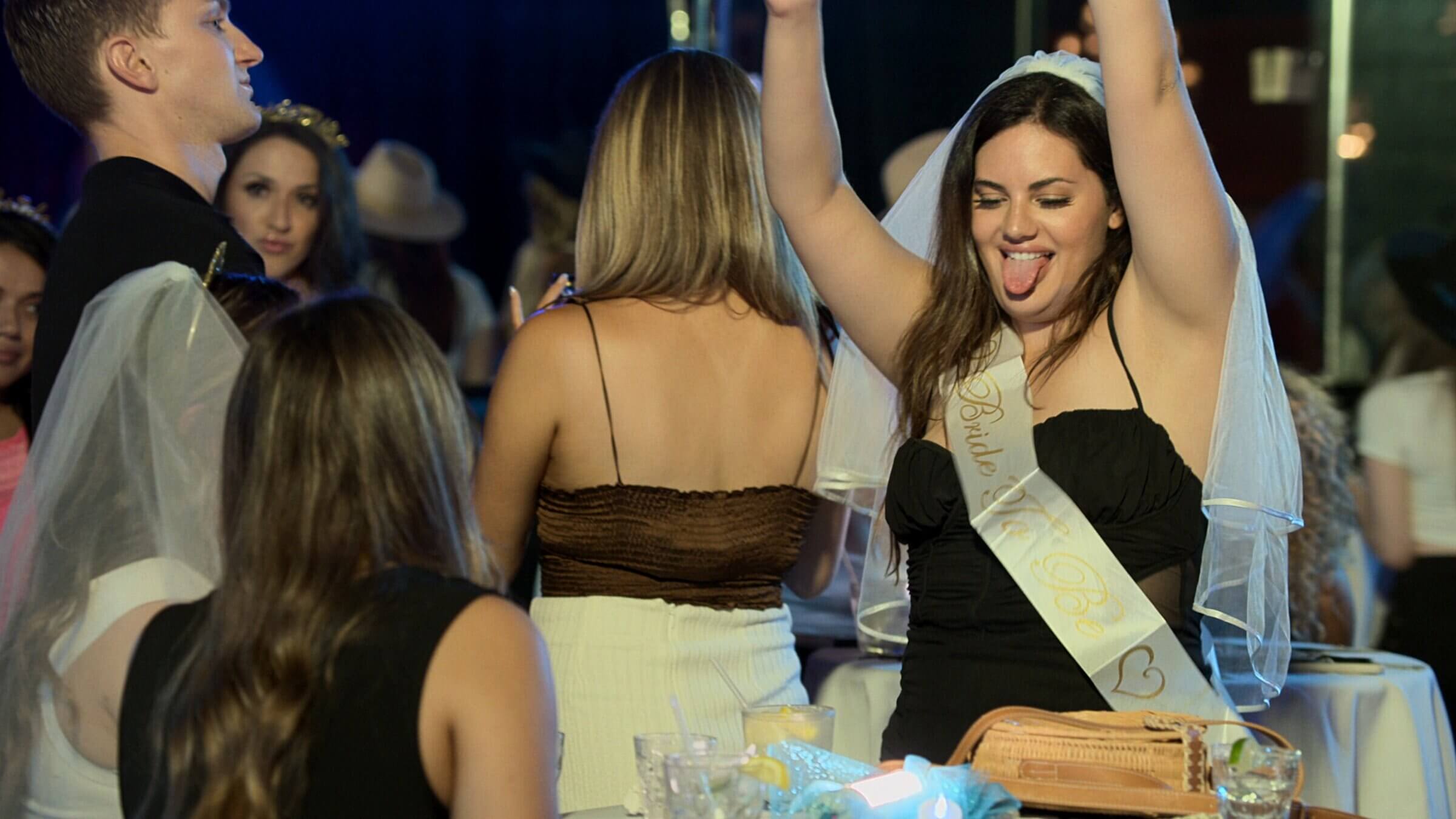 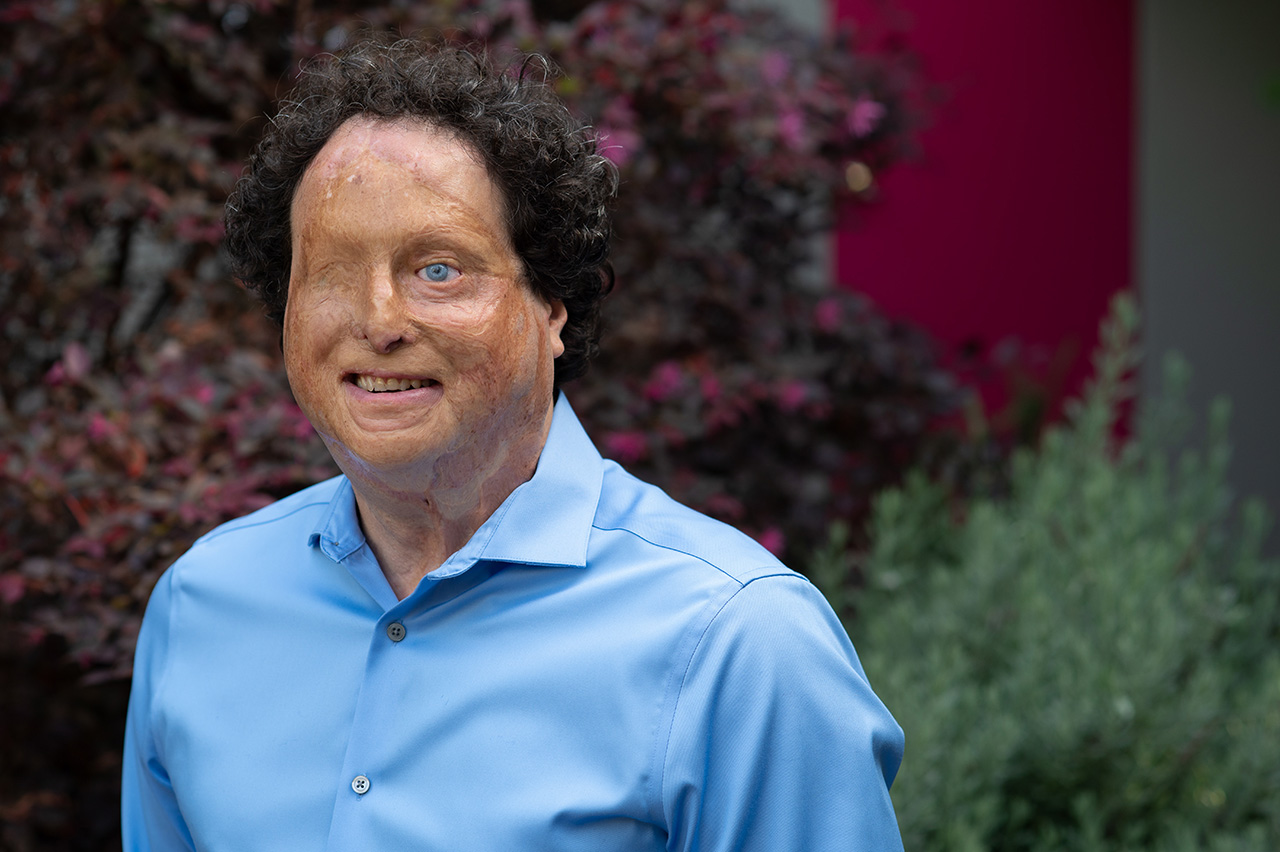