Sarit Khen of Sunnyvale never dreamed that her hobby of fusing brightly colored pieces of glass into wind chimes, serving plates and other pieces of art would turn into a full-time business.

But that’s exactly what happened after the pieces she was crafting in her garage-turned–art studio — including an array of menorahs — began drawing a lot of interest.

Born in Haifa, Khen’s career was in electrical engineering. But everything changed in 2010, when she began taking glass-fusing classes at the Sunnyvale Community Center. Shortly thereafter, she decided she wanted to learn even more about the artform, so she went on sabbatical from her job as a product engineer for a tech company in Silicon Valley.

“I just started it for fun. I didn’t even think to make a business of it,” Khen said.

But then she sold her first necklace at her booth at the Oshman Family JCC’s Yom HaAtzmaut celebration, and a few months later, she sold more pieces at the “To Life!” Jewish street fair in Palo Alto.

After that, she bought a kiln, named her business Shakuf Design — shakuf means transparent in Hebrew, a nod to her translucent art — and opened a shop on the e-commerce website Etsy.

“I never got back [to the office] after the sabbatical of one year,” Khen said. “I cannot even imagine going back to work in a cubicle.”

For her intricate pieces, Khen cuts glass into pieces of varying sizes, puts them together to form a design and fuses them in her kiln.

Three years ago, she responded to a gift request by suggesting a Golden Gate Bridge menorah — now one of her best-sellers on Etsy. Stores such as F. Dorian in San Francisco’s Hayes Valley and Azuca in Los Gatos carry some of her other pieces, including serving platters, bowls, sun catchers, and mezuzahs and other Judaica items. Most incorporate elements of the beach and sea, using blue, aquamarine and turquoise colors.

“This is really my happy and relaxing place,” Khen said. “I grew up by the beach. We went twice every week in Haifa.”

Likewise, Liz Lauter of Forest Knolls infuses her art — including her ornate, ceramic menorahs — with things she loves: botany, Torah, and the ceramics of Italian and Mexican cultures. A teacher at Redwood High School in Larkspur for 20 years, the now-retired Lauter sells her colorful works on Etsy, at local holiday fairs and by appointment from her home studio.

In addition, the Jewish Museum in New York and the Skirball Cultural Center in Los Angeles sell her menorahs in their shops, and New York Magazine featured one of her tree of life menorahs in its 2022 gift guide.

“I think my menorahs are appreciated with the most enthusiasm in person,” Lauter said, noting that people like to touch the delicate little fruits, flowers and birds that “dangle like earrings” from branches.

Some of her tree of life menorahs capture the beauty of traditional Mexican pottery, with blooming flowers, curved branches and small birds. Other pieces use tulips or other flowers for the candle holders.

“To me, these are very feminine pieces, and they’re really touching me as a woman, as a mother, as a feminist,” Lauter said.

Lauter said making menorahs — as opposed to her bowls and other pieces — is a spiritual experience that puts her in a “state of flow” and brings her the most joy as an artist.

“Sparks will just come into my head of what to do,” Lauter said. “No two are the same.”

Her website includes a gallery of 24 menorahs, all of them made of majolica glazed terracotta. She recently started adding melted glass to her pieces. “It’s sort of like working with taffy, except you can kill yourself,” Lauter joked.

Margaret Golden of Mountain View is another retiree who sells her menorahs on Etsy. After spending 12 years in human resources for Hewlett-Packard, she now makes approximately 100 menorahs per year using found objects, toys and miniatures. Resembling things such as a guitar, an artist’s pallet, a golf scene and a model train, the menorahs are sold on MargaretsMenorahs on Etsy.

Her journey began in 2017 when her synagogue, Congregation Etz Chaim in Palo Alto, was having its annual Flametacular Hanukkah event, a communal lighting for which members bring menorahs from home.

“I didn’t want to bring a regular menorah I inherited from my grandparents,” Golden recalled. So she glued nine metal candle holders onto tchotchkes she’d bought at a party store and brought that instead.

She also made a menorah for her rabbi’s sons, lining up nine toy cars and gluing a metal candle holder atop each. Soon she was making more for friends and relatives, including her most popular, the puzzle menorah; its nine colorful wooden pieces (each with a candle holder) in simple shapes make it a favorite among toddlers, she said.

While artistic craftsmanship has been at the center of this story so far, the Etsy-menorah tale of Benjamin Packard is a bit different. It began in 2015, after the Oakland resident had his eye on a T-Rex menorah that he’d seen online. The only problem was the price.

At the time, $85 for a plastic dinosaur menorah wasn’t in the cards for him. So Packard’s sister, Suzanne, made one to give him as a wedding gift, spray-painting a T-Rex toy belonging to one of her children with gold paint, then gluing eight metal candle holders to its spine and one (for the shamash) to its head.

Packard used that piece as a prototype to launch DinosaurMenorah, his Etsy shop that sells just one product for $49 apiece. The first year, he sold an estimated 75 menorahs, constructed from T-Rex toys he’d purchased from Toys R Us; the next year, he sold 300.

Trying to keep costs down as demand grew, Packard began ordering his plastic dinosaurs from an e-commerce site, and he began buying used 9mm-bullet shell casings by the thousands from a local gun range — having found that they were the perfect size to hold standard Hanukkah candles.

“I was pumping them out in my parents’ garage for years,” Packard said.

He hired people to help, but demand grew too large. So in 2018, he traveled to China and found a small, family-owned factory in Guangdong province to produce several thousand dinosaur menorahs for him. Now his supply is down to 300, and he expects to sell out in the coming days.

“I’m ready to call it quits on the business,” said Packard, a financial adviser who has two children, ages 3 and 5. “It’s made enough money to cover my kids’ college [tuition].”

Packard said it’s hard to believe that what started as “a fun, wacky hobby” turned into a successful business that lasted eight miraculous years. 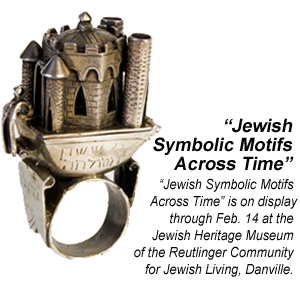 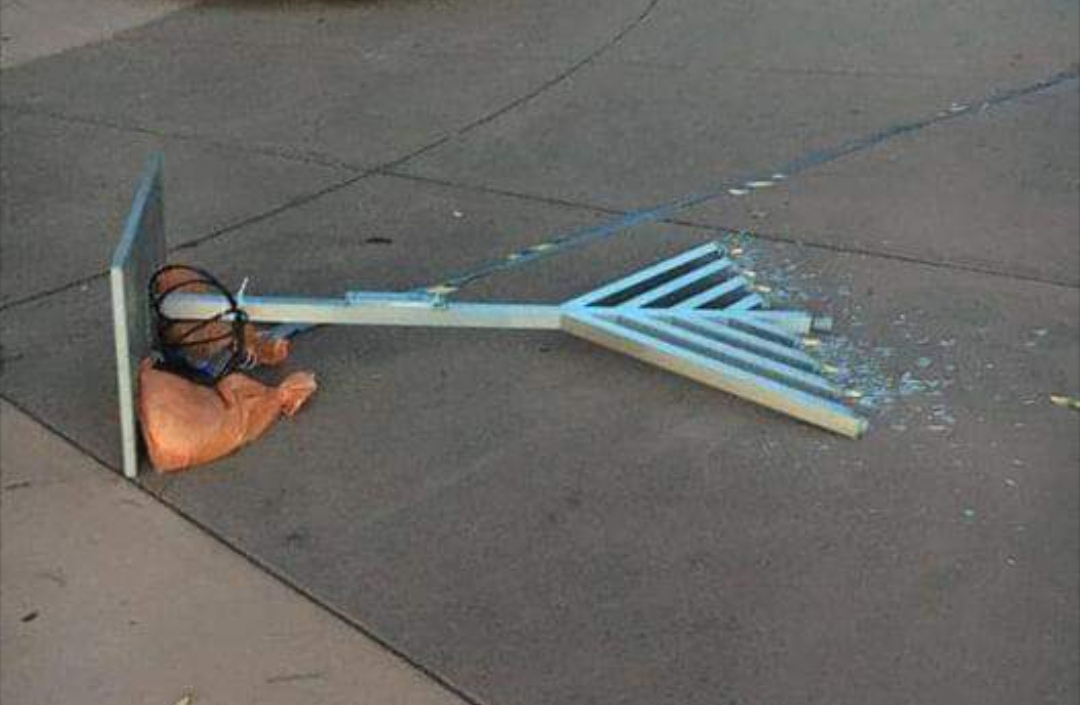