ADL: One in five adults is exposed to white supremacist ideologies while gaming

Gaming is hugely popular in the U.S., with estimates showing that 66% of Americans play some kind of video game weekly. Many turn to online gaming, where love for a game can create community across ages and regions of the country.

But it can also turn ugly.

“Hate and extremism in online games has only worsened since last year,” according to a new report from the Anti-Defamation League’s Center for Technology and Society, which studies how hate speech and harassment spreads in online spaces.

The report, titled “Hate Is No Game,” found that 86% of adults 18-45 experienced harassment while online gaming, while 66% of teens and 70% of preteens did. Examples of harassment included bullying, being called offensive names and having gameplay disrupted through trolling.

Not all harassment is based on identity, but sometimes it is; the report said identity-based harassment has grown since last year, and while women were targeted more than any other group, targeted harassment also grew for Jewish, Latino and Muslim gamers.

Of those groups, Jewish gamers experienced the biggest jump in harassment. In 2021, 22% of Jewish gamers reported identity-based harassment, compared with 34% this year.

The report also found that “exposure to white-supremacist ideologies” jumped alarmingly in 2022, from 8% to 20% among adults. For ages 13 to 17, there was an increase from 10% to 16%, though overall the encounters are not as prevalent in gaming as they are on social media.

For younger people, games where harassment was high both this year and last included Valorant, Call of Duty, Dota 2, Fortnite, PUBG: Battlegrounds, World of Warcraft, Final Fantasy XIV, and Destiny 2. The roster was much the same for 18 and up, but also included Grand Theft Auto, Overwatch and Counter-Strike: Global Offensive.

The survey also asked gamers what they did when they encountered hate and harassment. Most often, “people either stood up for themselves or ignored a comment, while among the least common actions were other people standing up for the target or reaching out to them after being harassed,” the report said.

The ADL survey asked gamers what should be done to remedy the state of affairs. A majority, 65%, thought game companies should do more to support players who were targets of harassment, while 59% said the government should “strengthen and enforce laws that protect targets of hate, harassment and extremism in online multiplayer games”; 14% opposed such a response and 27% had no opinion.

The ADL report outlined recommendations for the gaming industry to combat the harassment, including through more clearly defined company policies, independent audits, and via more transparency about gamer behavior outside of public view.

According to the report, only one major company, Roblox — a popular creative game headquartered in San Mateo — has a very clear and public policy on extremism and terrorism. Roblox, which is popular with young children, was tied to the mass murder of Black shoppers in Buffalo in May of this year after the shooter mentioned he’d been radicalized while playing the game.

“The results of this year’s survey are more dire than ever,” the report concluded. “The growing investment of civil society, research and government in examining the relationship between extremism and online games starkly contrasts the industry’s refusal to address extremism and misogyny.”

The ADL has intervened in the world of video game hate before. In a highly public incident last year, ADL CEO Jonathan Greenblatt met with then-NBA player Meyers Leonard after the 7-footer shouted an antisemitic slur while playing Call of Duty during a public livestream. Leonard later apologized, saying he didn’t know what the slur meant. 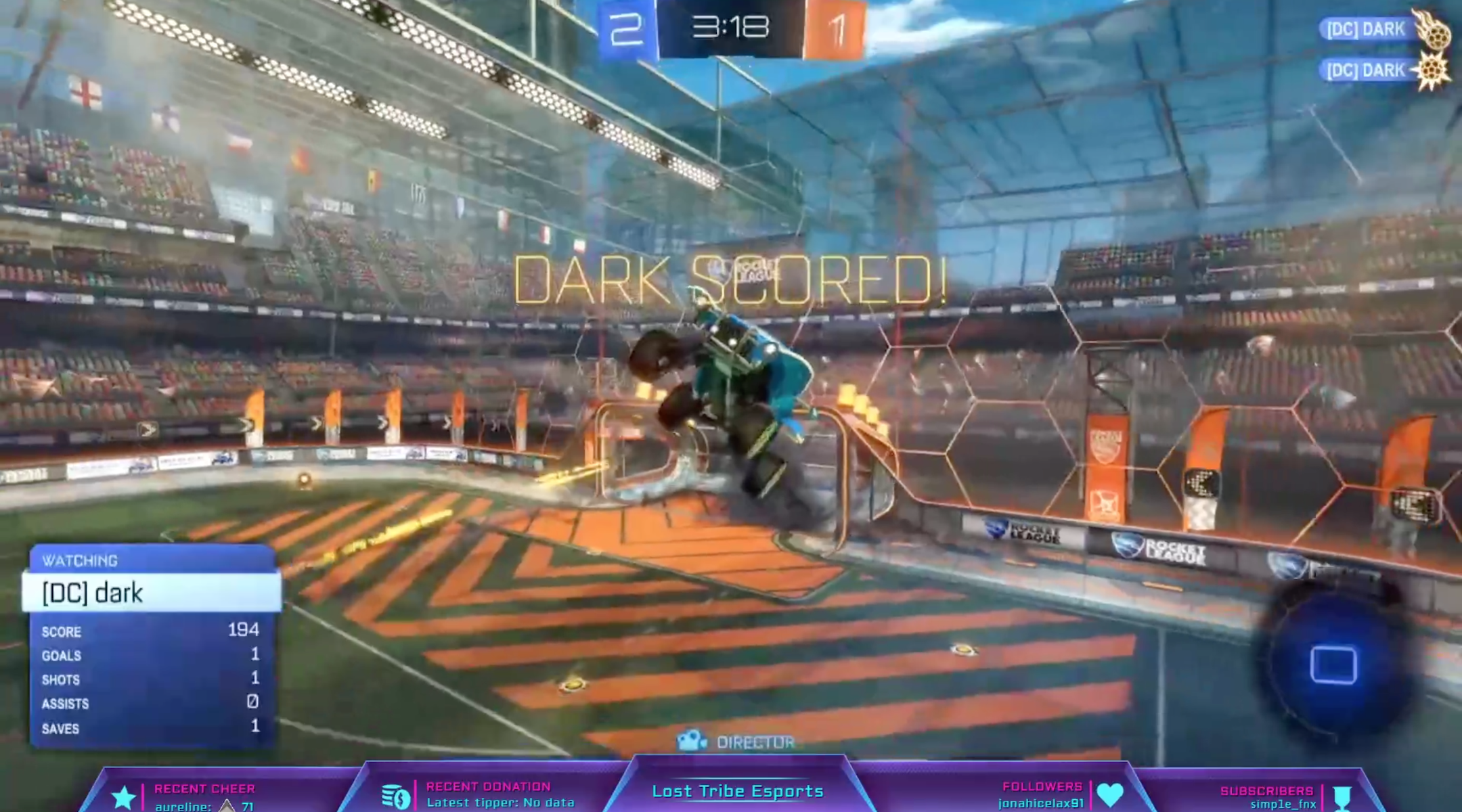 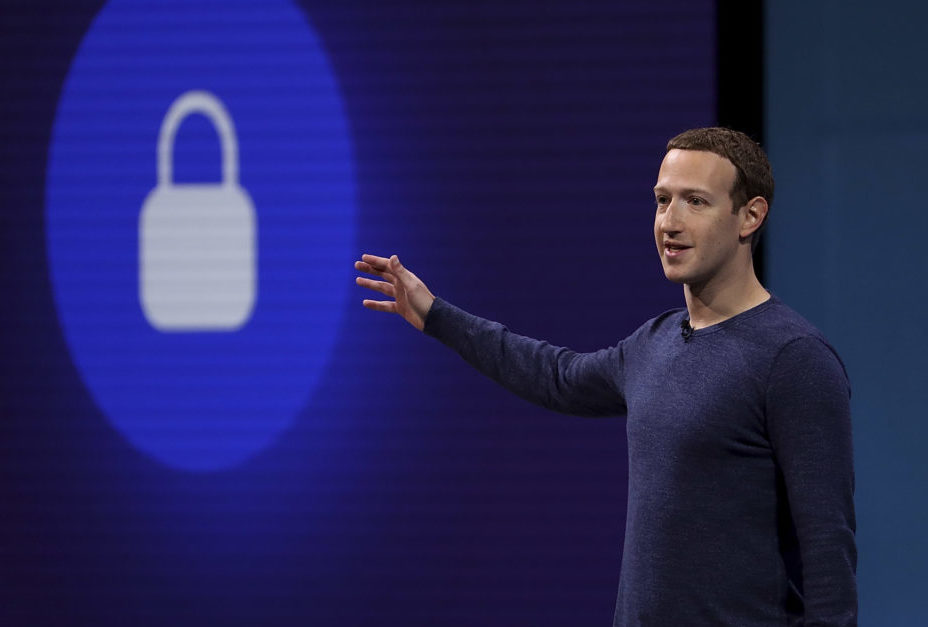