Lifecycle announcements for the week of Jan. 6, 2023

Poppy Abigail (Raizel Avigail) Lazarow was born on December 20, 2022 to her thrilled parents Meghan and Paul Lazarow of San Francisco. Poppy is named after her maternal great-grandfather, Pete, and her paternal great-great-grandmother, Anna. Her ecstatic grandparents are Sarah and Randall Reynolds of Nashville, TN and Barbi and Warren Lazarow of Hillsborough, CA. Poppy is welcomed to the family by many loving aunts, uncles and cousins.

Oren Hacker Teitelbaum was born in the first week of October – weighing a whopping 7.5 lbs. His name represents the balance of Ash and Pine trees (both very different) and has the seal of approval from his big sister, who also insists that she helped make him. To the relief of his parents, he is a very user-friendly baby and a perfect balance to the family. He is the son of Jake and Danielle of Berkeley, grandson of Fred and Candace Hacker of Napa, and grandson of Ron and Mildred Teitelbaum of Houston, TX.

Ever Estoque
Son of Ariana and Marc Estoque, Saturday, Jan. 7, at Congregation Emanu-El in San Francisco. 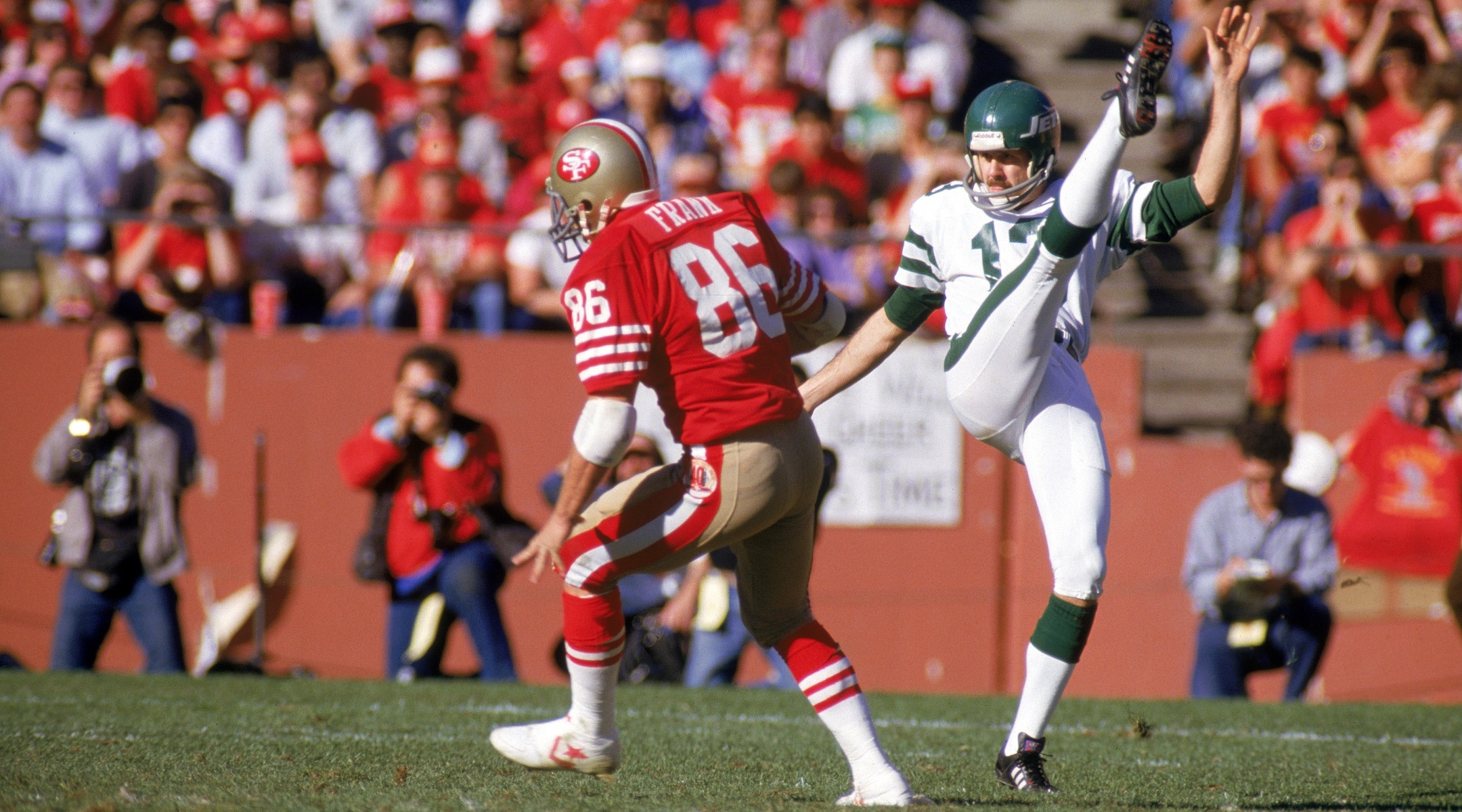 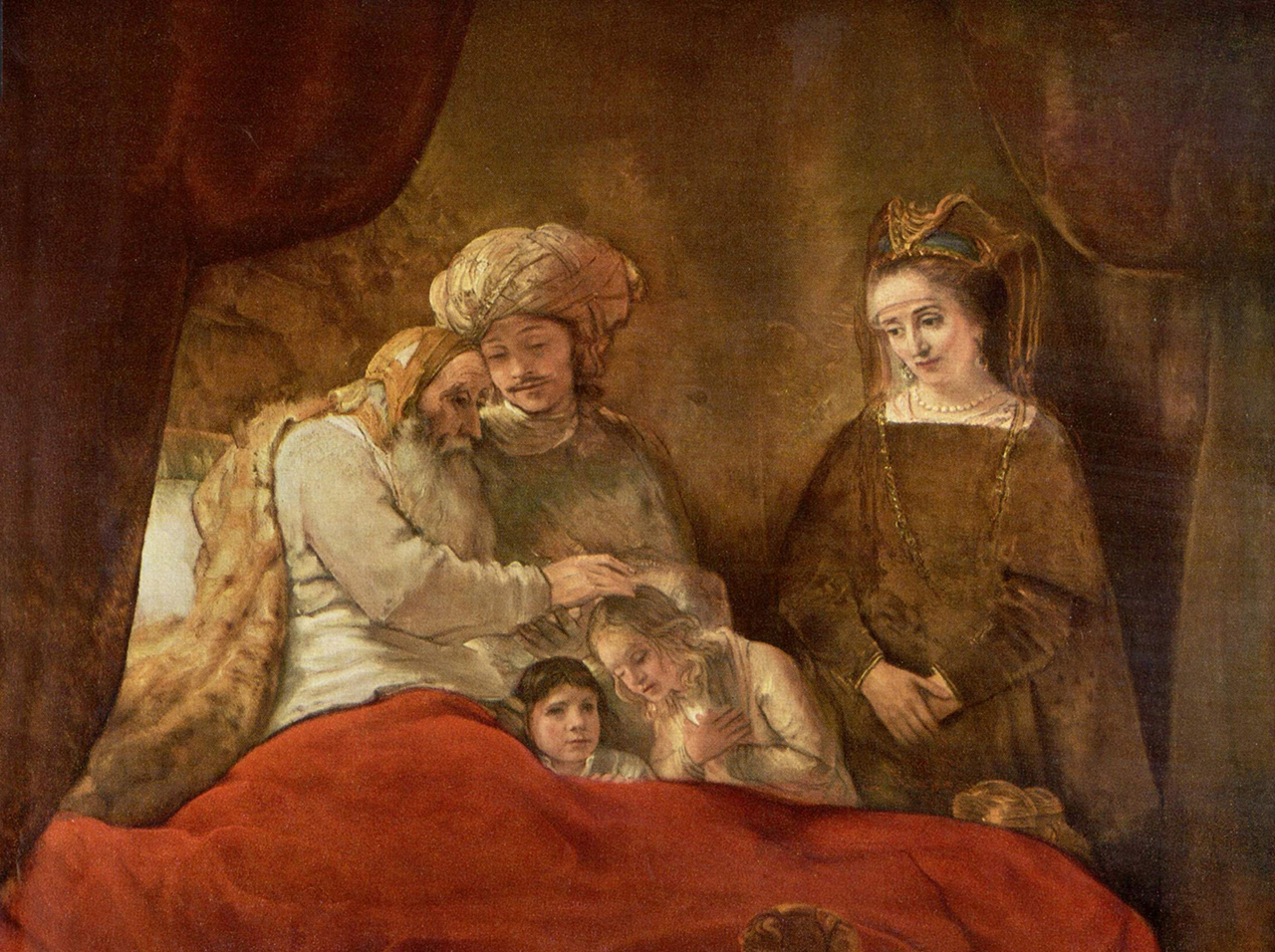 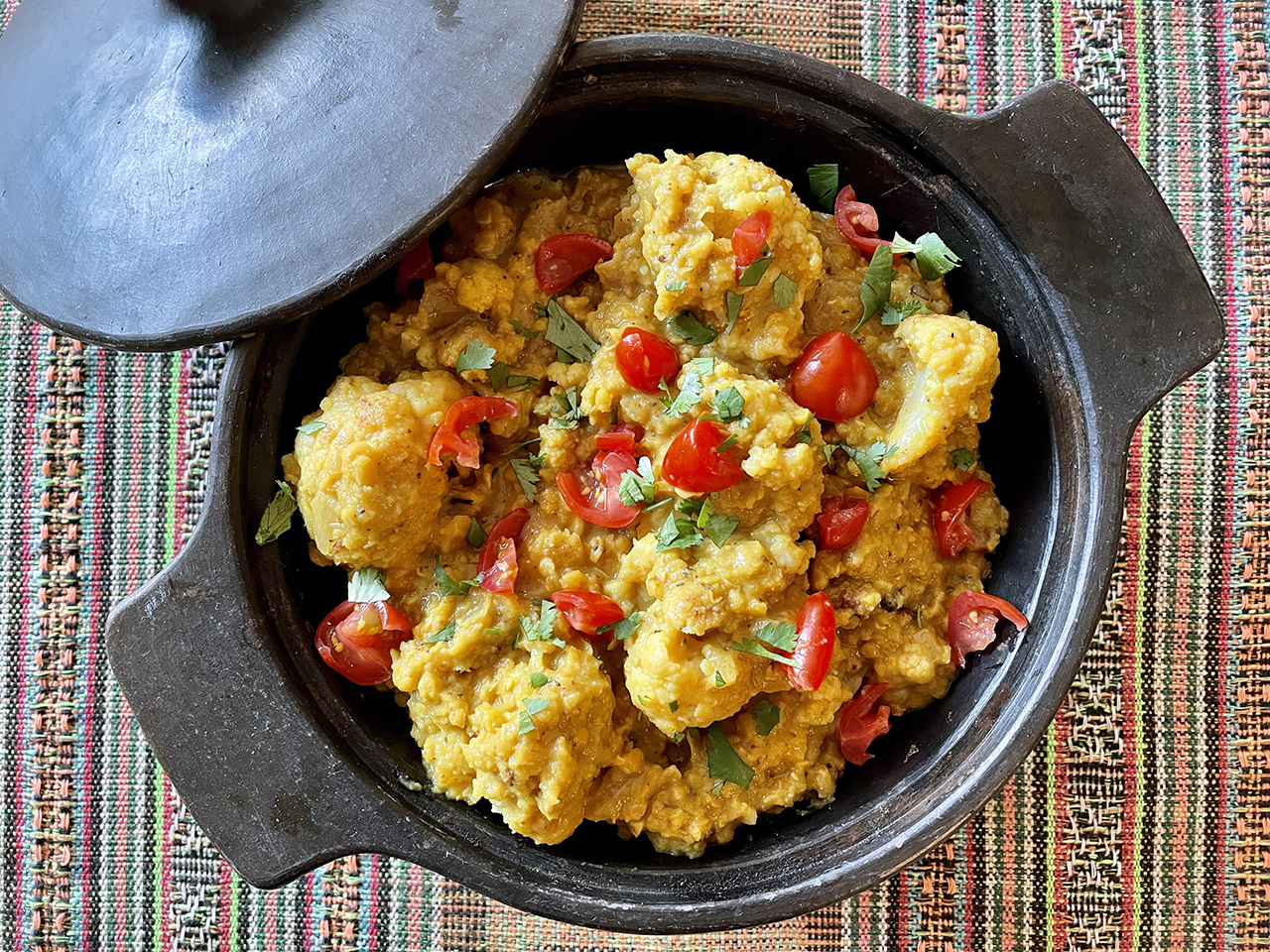 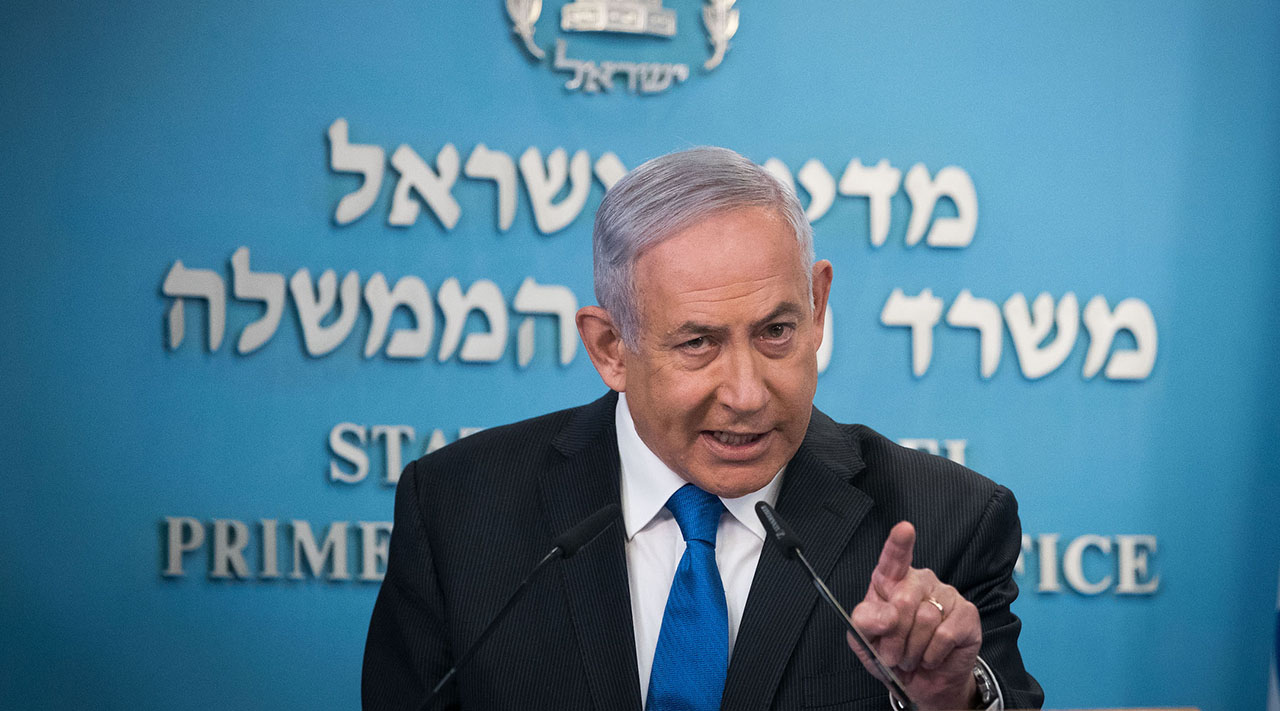