Ronald Anthony Seltzer passed away on Dec. 2, 2022 at Sequoia Hospital in Redwood City from complications from a medical procedure. He was 87 years young.

After his residency they moved to Palo Alto where Ronald took a position in the department of radiology and nuclear medicine at Stanford Medical Center. He consulted with the advanced imaging division of Xerox Medical Systems at SRI. He was assistant professor of radiology at

Stanford University before taking a position with the Sequoia Hospital Radiology group where he was director of the department of radiology, where he practiced for 30 years. He was a member and president of the Western Angiography Society. It was during his last years before he retired from Sequoia Hospital that he was involved with NIA, National Imaging Associates. He continued his involvement after retirement and also served on its board of directors, and was a consultant to Magellan Health Services..

After retirement Ronald became a wood turner. He was an avid reader and was a longstanding member of several men’s book groups. He enjoyed squash, hiking, biking and loved traveling. He and Adele enjoyed traveling when he did Peace Corps work in Chiang Mai, Thailand, where he helped modernize the radiology department at the University of Chiang Mai Hospital. They traveled to Nepal with friends and he trekked to the Mt. Everest base camp. Ronald was a caring and loving husband during all their many adventures.

Ron shared his love of his family with his love for travel, and took his two children, their spouses and five grandchildren on a number of family vacations including Hawaii, Mexico and France. But his and Adele’s favorite place was at their second home at Stinson Beach, where the five grandchildren shared their love of the beach, ocean and mountains and the family spent nearly 30 consecutive Thanksgivings with all in attendance.

Ronald is survived by his wife, Adele; his two children, Lauren (Rob Roskoph) and Jeff (Marilyn Hartnett); and his grandchildren, Adin, Myles, Shayna, Mia and Cameron.

There will be a service later in the spring for the family and friends. Contributions can be made in his honor to Sequoia Hospital Foundation, San Francisco Symphony through the Silicon Valley League and TheatreWorks Silicon Valley.

Barbara G. Blachman died of natural causes Monday, Jan. 2 at Kaiser Medical Center in Oakland. Born in Stuttgart, Germany, Barbara escaped from Nazi Germany with her parents, Rudolf and Elisabeth, brothers Peter and Albert and sister Ursula in 1938. Barbara graduated from Pomona College in 1953 and was married to Robert Blachman from 1956 until his death in 1972. A longtime resident of Kensington, Barbara was a founding member of Temple Beth El in Berkeley and a longtime member of Hadassah, ultimately serving as Central Pacific Regional President.

Survived by son Edward (wife Estha, granddaughters Anna and Leah), son Joseph (wife Robyn, grandson Robert, granddaughter-in-law Hannah), and sister Ursula Batz, who — along with nephew and nieces Forrest, Leslie and Julie Batz and Andrea Burnett — cared for Barbara for the last decade of her life.

Melvin Goldman, 86, passed away on January 11, 2023, at his home in Hillsborough, CA after a several-months-long illness. He was surrounded in his final days by his entire adoring family and a box of his favorite cigars he spent the last year looking at but never smoking.

Mel was born in Chicago on August 9, 1936, to Joe and Frieda Goldman. Mel grew up in the Humboldt Park area and attended Roosevelt High School. He was a member of the Chevrons at Roosevelt, a social group of two dozen friends he stayed closely connected with his entire life. Mel was a graduate of DePaul University (B.S., 1958), Northwestern University School of Law (J.D., 1961) and Stanford Law School (L.L.M., 1963). It was at Stanford in Palo Alto, CA where Mel met his beloved wife, Bonnie Goldman, a Stanford undergrad, for whom he gave up Chicago and moved to San Francisco, and to whom he would be lovingly married for 59 years, until the time of his death.

Admitted to the Bar in both Illinois and California, Mel spent almost his entire legal career at the San Francisco law firm of Morrison & Foerster LLP. At “MoFo,” Mel specialized in Securities Litigation and Antitrust Litigation, an area in which he quickly became a national expert. In what he considered a great honor, Mel served as the President of the Bar Association of San Francisco in 1995. Throughout his legal career he took perhaps his greatest pride in mentoring and teaching younger attorneys. Mel served for decades as a senior partner at MoFo as it grew into a modern, diverse, and highly respected firm worldwide.

Mel was an avid 49ers and Stanford football fan, the former of which brought him great joy in the last several years. In 2010, 2012, and 2014 he three-peated by predicting the San Francisco Giants would “do nothing again this season.” He’s perhaps the only Chronicle reader to ever believe Glenn Dickey was a genius.

Services were held Jan. 17, 2023, at Hills of Eternity Memorial Park in Colma. A livestream of the funeral service is available here.

Leonard was born in Cleveland and moved to Walnut Creek during high school. He was a member of the Temple Isaiah Choir and the Diablo Valley Community College Choir for many years. He loved classical music and was an avid symphony goer. He was a devoted member of ACE (American Coaster Enthusiasts) and traveled to amusement parks far and wide to attend events.

He loved his family fiercely and is greatly missed.

May his memory be for a blessing.

Alvin Morton Sion, a devoted husband, father and grandfather, brother and son, a gifted psychologist with a penchant for helping people resolve trauma in their backgrounds, and a stalwart community-minded spirit who helped found a synagogue-sponsored program in Seattle to enable homeless people to rent apartments, passed away on Jan. 9 due to natural causes. He was 94.

He is survived by his beloved wife of 65 years, Frieda; daughter Karen Sion-King and son-in-law Andrew King; son Michael; and grandsons Daniel and Aaron Sion and Nickolas King.

A man equally strong-minded in his convictions and generous with his heart, Alvin had great empathy for people who were oppressed or struggling with psychological issues. Those in his circle remember his imploration to behave like a mensch — a Yiddish word meaning a good person. His motto was: “If I’m not giving back, why am I here?” This philosophy played into his liberal political mindset as a lifelong member of the Democratic Party, as well as an active member on the social-action committees at Temple Beth Am, in Seattle, and Or Shalom, in San Francisco. Constantly life-affirming, he coined a phrase: “Appreciation is the sincerest form of prayer.”

Born on June 2, 1928, in Philadelphia, Alvin was the eldest of four children. A family-oriented person his entire life, he became a pillar of support for his mother and younger brother and sisters after his father, Louis, became terminally ill and the family moved to the dry climate of Arizona from Philadelphia. A 1946 graduate of Overbrook High School in Philadelphia, Alvin enlisted in the U.S. Army at 18 after one semester at the University of Pennsylvania. His service paved the way for him to resume attending college on the GI Bill, but his studies were interrupted by a stint in the Air Force during the Korean Conflict. He eventually graduated from the University of California, Berkeley, with a master’s degree in psychology in 1957, later adding a doctorate at the University of Washington in 1972.

His primary field of interest was child psychology, and he worked for school districts in the Seattle area until entering private practice. His children fondly remember his nightly ritual of improvised bedtime stories — a tradition they continued with their own children. Alvin also made family Passover Seders child-friendly by bringing stories to life by using props such as little plastic animals and insects and paper boils representing the plagues.

He and Frieda were longtime members of Temple Beth Am in Seattle, and they helped organize the Homeless to Renter program as a partnership between Beth Am and the Jewish Family Service, to cover the move-in costs for homeless families who otherwise couldn’t afford housing.

He and Frieda relocated to San Francisco in 2005 to be closer to their daughter, son-in-law and grandson. Alvin was a lifelong lover of nature. After their tent camping and hiking days were over, they still took daily walks in the neighborhood, a practice that maintained his robust physical health, and let him savor the trees and flowers in the yards, as well as in Golden Gate Park.

An intellectual with a quick wit, Alvin maintained his sense of humor even after he was afflicted with Alzheimer’s Disease after the age of 90, remarking in his pleasant, resonant voice: “I don’t have a bad memory. I can’t remember the last time I forgot anything!” Similarly, even past age 90 he’d rise to his feet and dance when a visitor played a bouncy tune on guitar or keyboard. Blessed with a festive nature, Alvin was prone, in his younger years, to dancing the Russian squat dance — arms crossed, legs kicking out — at weddings or other occasions.

In his final years he was still playing chess and Scrabble and blowing folk tunes on his harmonica — an instrument he tutored his grandsons on when they were children. Among his favorite melodies were, “The Frozen Logger,” “You Are My Sunshine,” “Clementine” and “Yankee Doodle.”

He was laid to rest during a graveside service at Gan Yarok, in Marin County, California. The family appreciates any donations in his memory be made to the charity of their choice.

We are saddened to announce the death of Rabbi Dr. David S. Winston, the longtime professor of Hellenistic and Judaic Studies, and Director of the Center for Judaic Studies, at the Graduate Theological Union in Berkeley. After receiving his BA from Yeshiva University in 1948, David Winston completed his Ph.D. in Classics at Columbia University, while simultaneously completing his studies for rabbinic ordination at the Jewish Theological Seminary. He then joined the U.S. Army as a 1st lieutenant and chaplain for two years and was stationed first at Fort Bliss in El Paso, Texas, and then Nuremberg, Germany.

After completing his service, David returned to New York as an Instructor in Greek and Latin at Columbia University before moving to Los Angeles to serve as Associate Professor of Rabbinic and Hellenistic Literature at the University of Judaism (now the American Jewish University). In 1966 he moved to Berkeley where he met his loving and devoted wife of 50 years and joined the Graduate Theological Union as Professor of Hellenistic and Judaic Studies and Director for the Center for Judaic Studies, teaching until his retirement in 1995. During his tenure at the GTU, Winston published a major new Translation with Introduction and Commentary of the Wisdom of Solomon in the prestigious Anchor Bible series and, with numerous important scholarly publications, he achieved renown as one of the world’s leading authorities on the ancient Jewish philosopher Philo of Alexandria.

In addition to his scholarship and teaching, David Winston also found time to officiate as a rabbi, serving on a part-time basis at Congregations Beth David in Saratoga, Ner Tamid and Beth Sholom in San Francisco, and conducting Rosh Hashanah and Yom Kippur services at Beale Air Force Base in Marysville, California, and for many years at the Jewish Community Center in Berkeley. Rabbi Winston had a special skill in reading Torah.

David Winston was preceded in death by his wife, Irene, and survived by his son Dani, daughter-in-law Marla, and granddaughter Naomi. May his memory as both a scholar, university professor and rabbi be for a blessing. 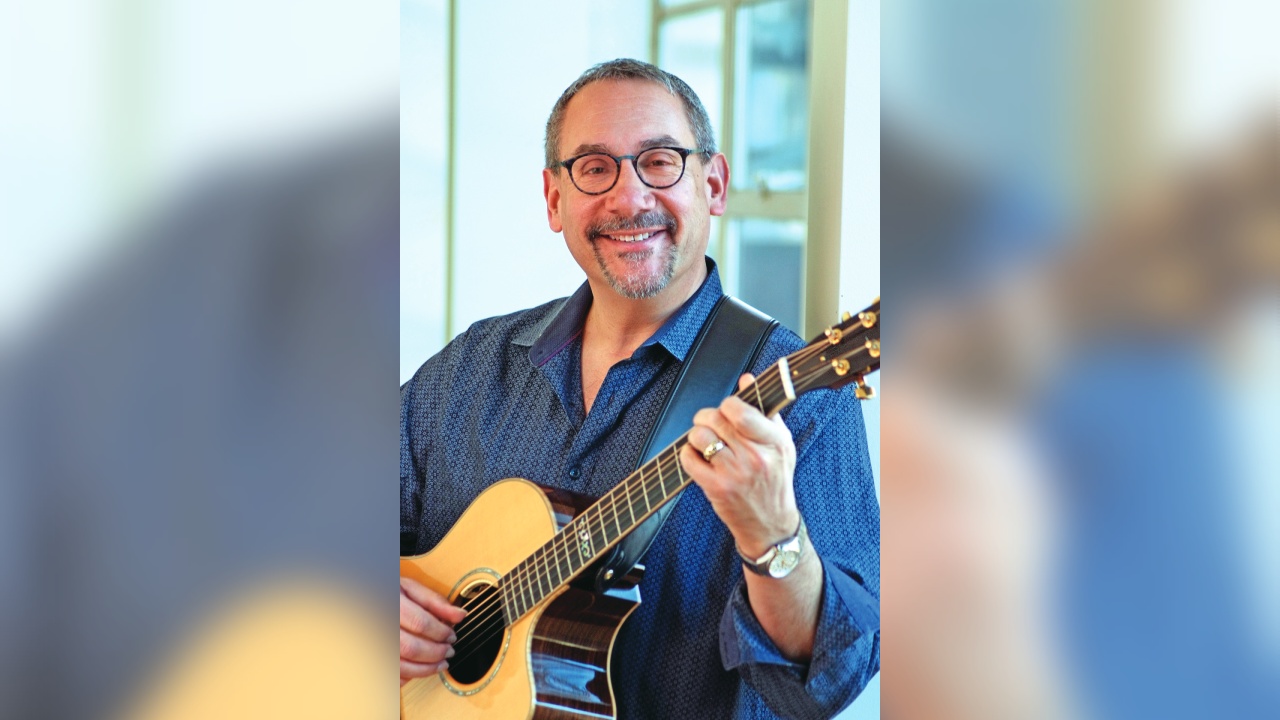 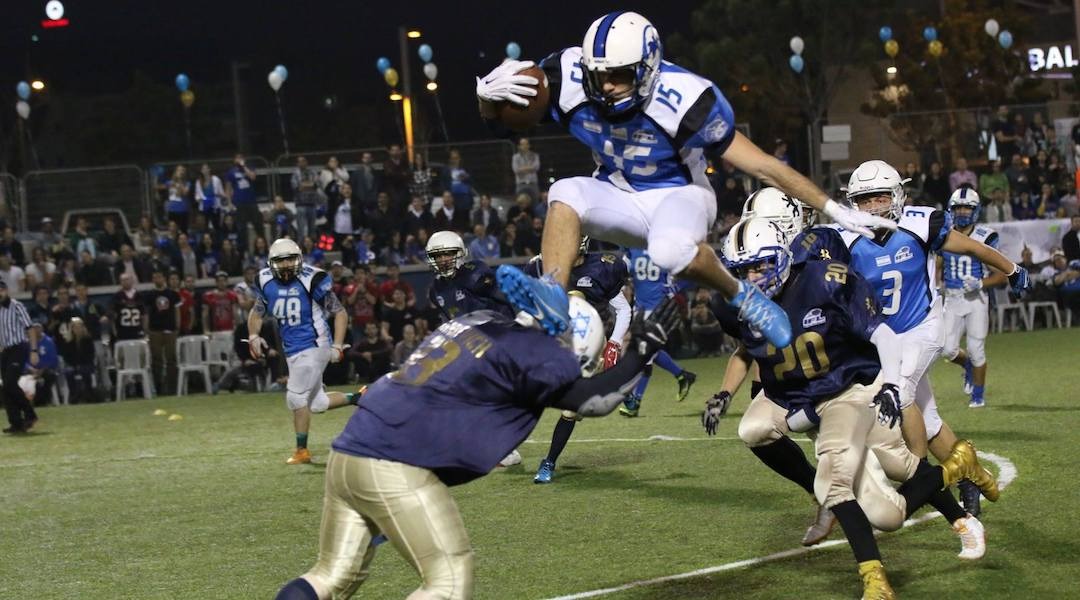 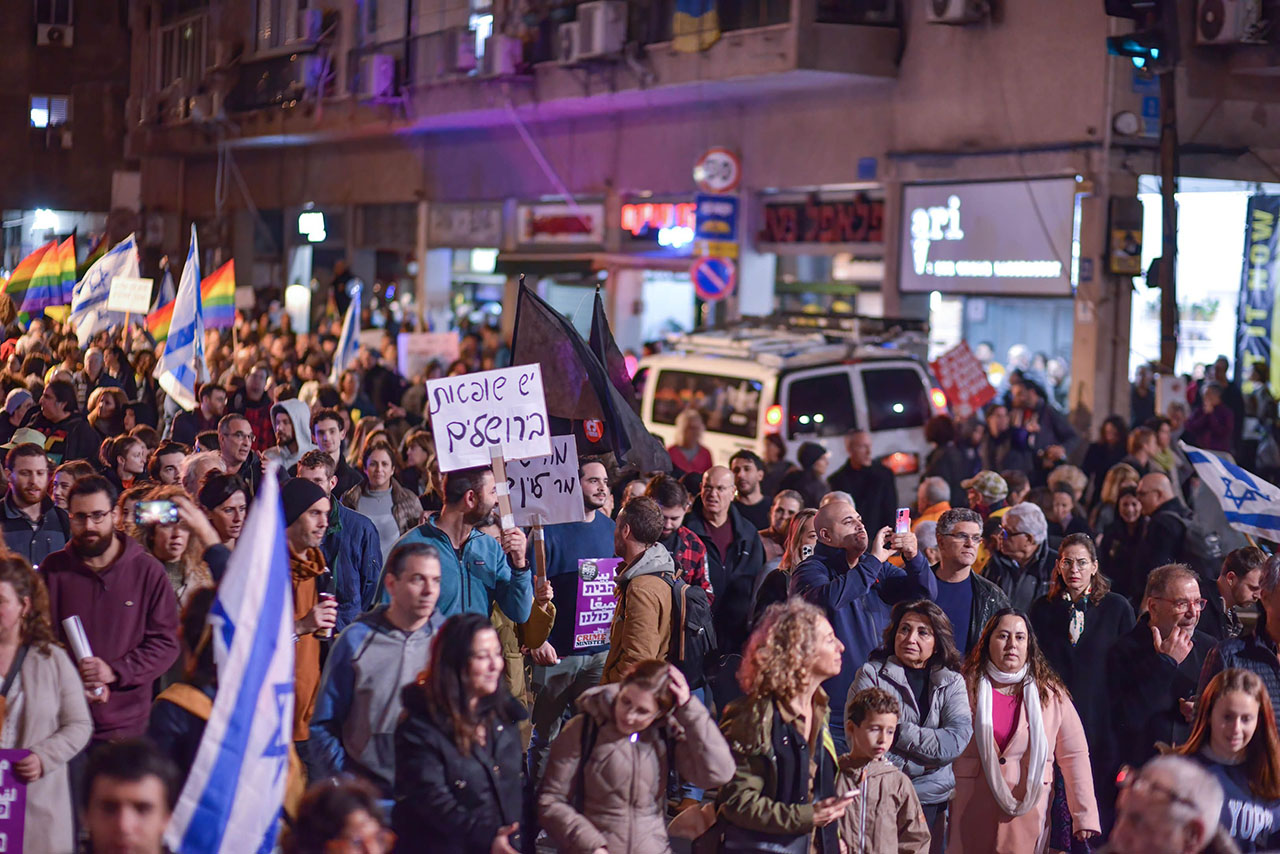