For four decades, Sonoma State University has been bringing survivors, rescuers, scholars and students together for its annual lecture series on the Holocaust and genocide.

On Wednesday, the series launches its 40th year with the theme “Again and Again: Patterns of Genocide,” highlighting the fact that genocides are not a thing of the past, said political science professor and series academic director Diane Parness.

“We keep speaking on never again,” Parness said. “It seems that every few years, a new genocide or potential genocide erupts.”

For the first time, the event will offer a nod to the past by featuring returning speakers.

The series will kick off on Jan. 25 with “The Holocaust in Historical Perspective,” a lecture by SSU history chair Stephen Bittner.

UC Davis professor emeritus David Biale will speak Feb. 1 on the topic “When Did Nazi Germany Decide to Commit Genocide Against the Jews?” On Feb. 8 and Feb. 22, children of Holocaust survivors Dennis Judd and Bernice Lerner return to talk about the experiences of their mothers in the concentration camps of Auschwitz and Bergen-Belsen, respectively. “Survivor Café” author Elizabeth Rosner will address “Legacies of Trauma and Resilience” on March 1.

The series will conclude on May 10 with a joint presentation on the Tutsi genocide in Rwanda by Rwandan Ambassador to the U.S. Mathilde Mukantabana, survivor Simon Mudahogora and the descendent of survivors Ndahiro Bazimya.

As the program ages, the topics only become more important, Parness said.

“We want to be sure, firstly, that the memory of the Holocaust is not lost,” she said. “We have to find different ways of teaching the Holocaust so that younger people will be interested in learning about it and understand just how pivotal it was and the scope of its enormity.”

Started in 1982 to provide “education about the origins, nature and consequences of the Holocaust,” the lecture series has evolved to include discussion and lectures on other genocides, including the Armenian genocide starting in 1915 and the Bosnian genocide starting in 1992. This year’s program also will include a lecture on the Russian-Ukraine war. “The Ukrainian Holodomor and the Russia-Ukraine War Today: Understanding Past and Present Questions of Genocide,” presented by Kennesaw State University assistant professor of conflict management Kristina Hook, is scheduled for April 12.

Lectures will take place over Zoom every Wednesday from 4 to 5:15 p.m. For information, see holocaust.sonoma.edu/lectures. The public can email [email protected] one week in advance of lectures for links to the presentations. 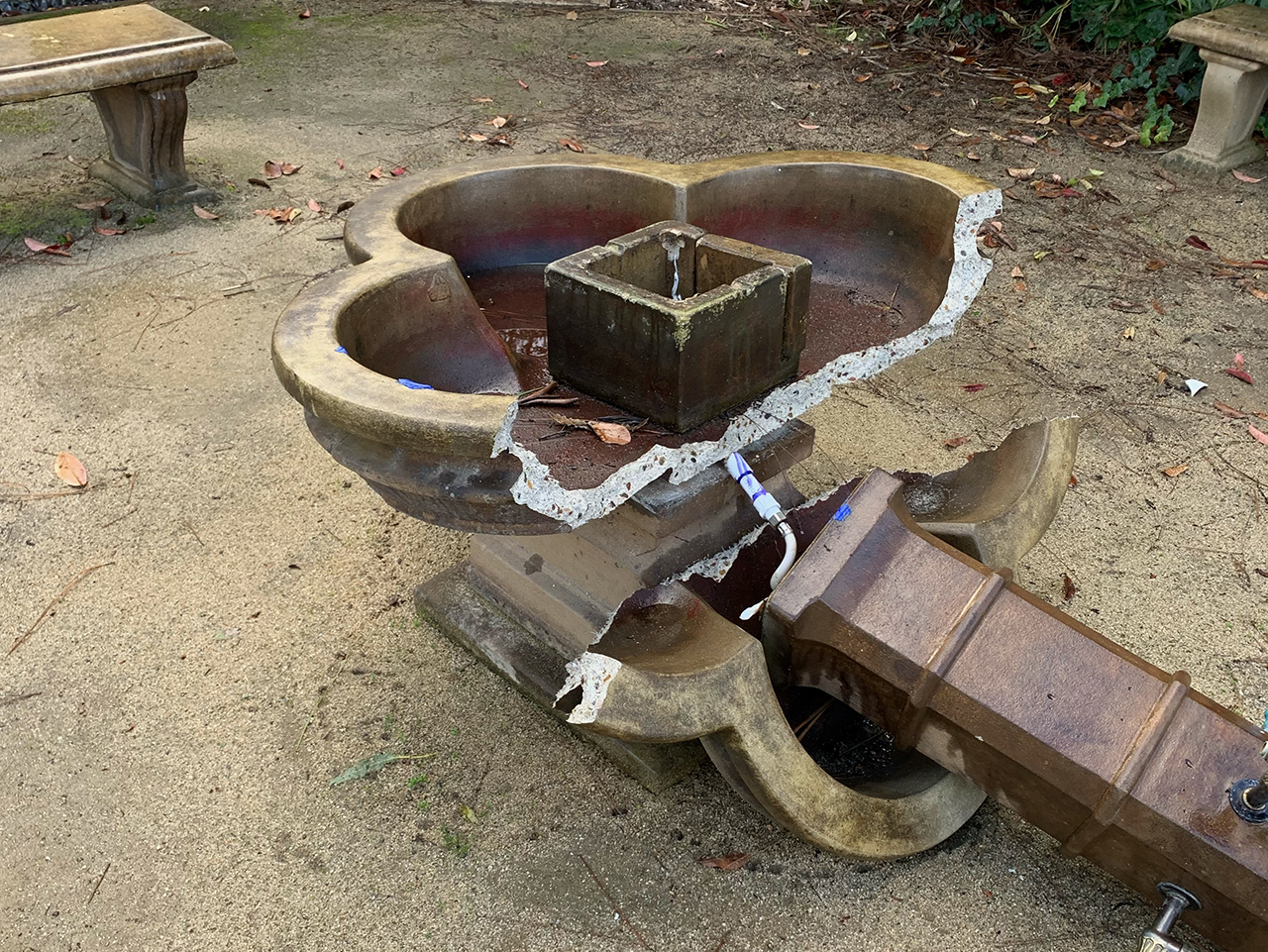