When Savely Kramarov left Russia 13 years ago, he was at the height of a prolific film career and one of the country's best-loved comedians. But the performer left that behind for the role he most wanted to play — a Jew free to practice his religion.

"He gave up all the stardom, fame and fortune because of his Judaism," said Rabbi Yosef Langer, director of Chabad of San Francisco, which Kramarov often attended. "He told me that being able to live as a Jew was really the essence of his being."

Kramarov, a Bay Area resident for the last three years, died of complications from cancer surgery Tuesday of last week in San Francisco. He was 60.

Known to Russian audiences for his bumbling slapstick humor, Kramarov made 42 films in his homeland before 1979, when he publicly declared his Judaism and his desire to emigrate to Israel. Authorities denied Kramarov's exit visa and suppressed his movies, but after waging a publicity campaign in the foreign press for more than two years, he was allowed to leave. Instead of going to Israel, however, he ended up in Hollywood.

Here, Kramarov accepted a string of bit parts in television shows and movies. American audiences probably know him best for such supporting roles as a hot dog-peddling KGB operative in "Moscow on the Hudson," a Soviet cosmonaut in"2010," and a Russian ambassador in "Red Heat." Most recently, Kramarov played a Russian sailor in Warren Beatty's "Love Affair."

At times, Kramarov's work in Hollywood clashed with his Judaism. Once, for example, the filming schedule for a television movie demanded he work on Yom Kippur.

When the network refused to reschedule the shooting of Kramarov's scene, "he must have called a hundred people in Hollywood who called [the network] and told them they had to reschedule," recalled Kramarov's friend Joan Borsten." They did." On another occasion, the actor turned down a one-day shoot because it fell on a Jewish holiday.

The American films that Kramarov did make never quite captured the comic shtick that endeared him to Russian audiences in such films as "Twelve Chairs," "My Friend Kolka," "Gentlemen of Fortune" and "Long Recess." In those and other pictures, the actor relied on floppy physical comedy to play hapless, cross-eyed clowns, thieves and drunks.

The crossed eyes, however, were not a result of comic talent, but a genetic defect, which the comedian had surgically corrected in this country. "They did beautiful, beautiful surgery on him," said Kramarov's wife, Natalia.

Natalia Kramarov, 39, recalled that as a child in Russia, Kramarov was her favorite actor. Many years later, a friend introduced her to her idol in the Bay Area, where Kramarov moved after a decade in Los Angeles.

"Since he showed up in my life, everything changed," she said, "because he was so special."

Anxious for quiet and introspection after years in the spotlight, according to his wife, Kramarov bought a house in Forest Knolls, a wooded area of Marin County.

"It was always his dream to live in the forest," Natalia said. "Since he immigrated, he missed the forest because he was born in Moscow, and around Moscow there are lots of beautiful forests."

In the Bay Area, Kramarov hooked up with Chabad — with which he had been affiliated for many years, often attending its Shabbat services and holiday celebrations. He kept kosher and laid tefillin daily.

"He was a very humble, loving man," Langer said. "He lifted up every environment that he walked into."

A funeral was held Thursday of last week at Sinai Memorial Chapel in San Francisco. Kramarov will be interred at Hills of Eternity Memorial Park in Colma.

In addition to wife Natalia, Kramarov is survived by Bassia Kramarov, his daughter from a previous marriage, and stepson Michael Siradze. 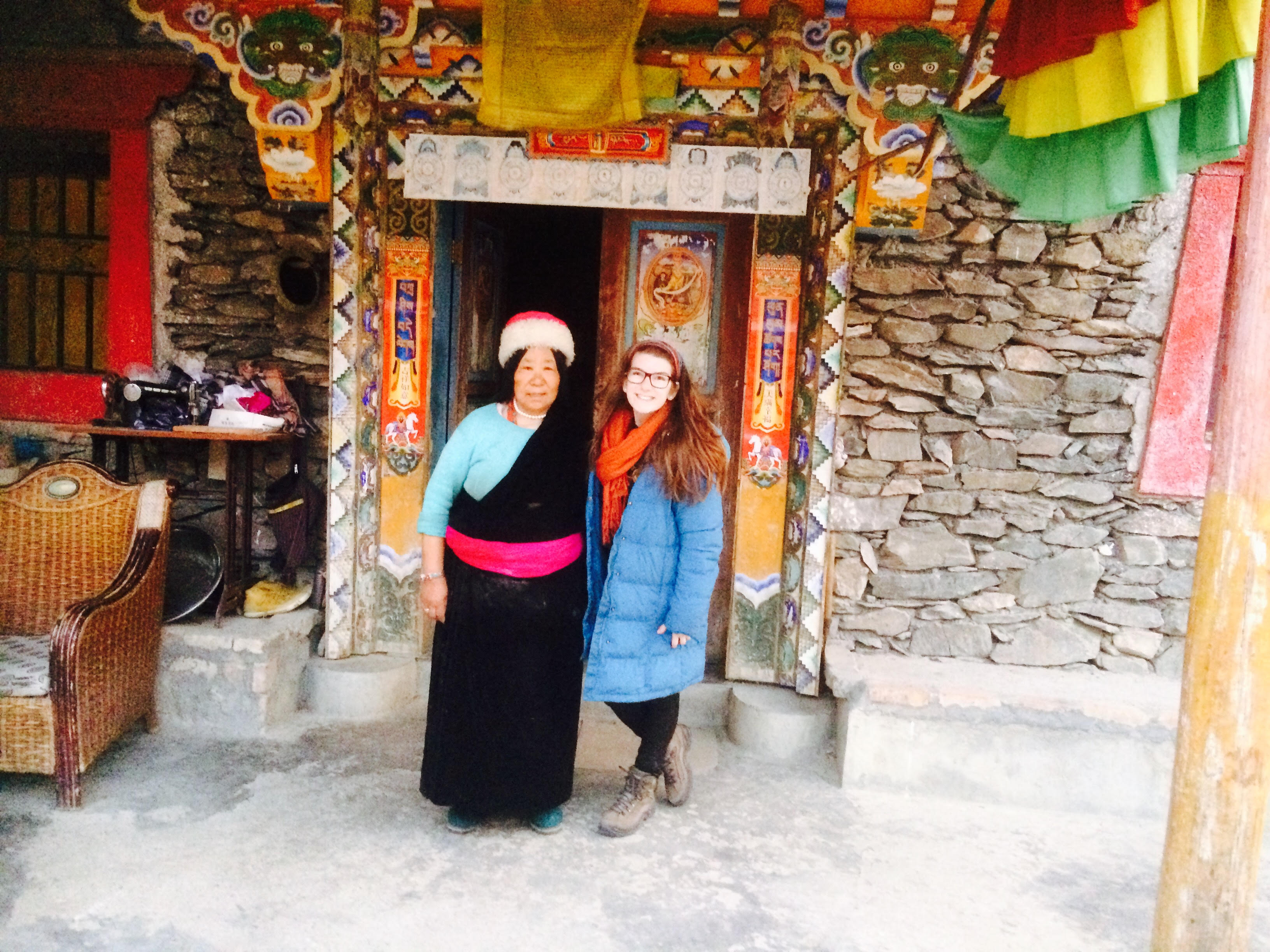