NEW YORK — Neo-Nazi skinheads are becoming globally linked through an extensive international network, according to a recent Anti-Defamation League survey.

"The Skinhead International: A Worldwide Survey of Neo-Nazi Skinheads," the first major study of its kind, reveals that the movement encompasses some 70,000 youths — half of whom are hard-core activists and the rest supporters — in 33 countries on six continents.

The 87-page report details how popular skinhead rock bands, the worldwide marketing of skinhead paraphernalia and music, the sale and trading of homemade publications known as "skinzines," and the use of computer bulletin boards and the Internet enable skinhead groups around the globe to spread their message of hate.

Their reach extends to Northern California, where skinheads have a small though visible presence, said ADL regional director Anastasia Steinberg. Blood & Honor, a skinhead magazine out of Long Beach, is on sale in Santa Rosa. And skinheads occasionally leaflet cars in parking lots.

"They're up here," she said. "But we haven't seen any violent incidents."

However, Southern California, where skinhead groups are more prevalent, is a different story, she said. Last December, two skinheads were arrested on suspicion of vandalizing 40 of the 200 headstones in a Jewish cemetery in Norwalk. About three months ago, members of a skinhead gang called the Palmdale Peckerwoods were arrested in the drive-by shooting of an African American.

There are no accurate counts of skinheads in the state, Steinberg said. But the ADL estimates there are probably several hundred.

According to the report, the skinhead movement originated in England in the early 1970s, when gangs of youths with shaved heads, tattoos, combat boots and staunchly xenophobic attitudes became commonplace on the streets of low-income neighborhoods.

Skinheads retain the mythology of working-class origins. But in reality, they come from a range of socioeconomic backgrounds, the report says.

The single greatest influence on skinheads, according to the study, is their music, a heavy brand of rock music called "oi."

The lyrics contain bigotry and graphic descriptions of violence, such as: "Sharpen your knife on the sidewalk/Let the knife slip into the Jew's body."

Foxman said the 18-month survey was meant to dispel any notion that skinheads are a passing fad.

"Cruel history has taught us that we dare not ignore the sound of jackboots," he said. "The violent and racist skinhead movement must be countered by government, law enforcement and all decent people."

In an effort to counter the movement, the ADL report recommends the establishment of a police network parallel to the skinhead movement that crosses international borders as well as undercover operations to monitor skinheads.

The report also says that in countries where the promotion of racism and Nazism is illegal, skinhead music should be examined by authorities to determine whether it complies with the law.

Countries that have taken law enforcement seriously, such as the United States and Germany, have not seen the skinhead growth rate that other countries have witnessed, Foxman said.

Currently, 5,000 skinheads are in Germany and 3,500 are in the United States, according to the report. Sizable numbers of the skinheads can be found in Hungary, the Czech Republic, Poland, the United Kingdom and Brazil.

Although skinheads in some countries have connections with neo-Nazi political parties, the report said, they reject the parliamentary road to power.

Instead, they seek to achieve their goals by destabilizing society through violence and intimidation.

Foxman applauded the recent HBO movie "The Infiltrator," based on the true story of Israeli journalist Yaron Svoray, who spent six months undercover in Germany with skinhead groups, for providing public exposure to the neo-Nazi groups.

The journalist's work was sponsored and publicized by the Simon Wiesenthal Center. 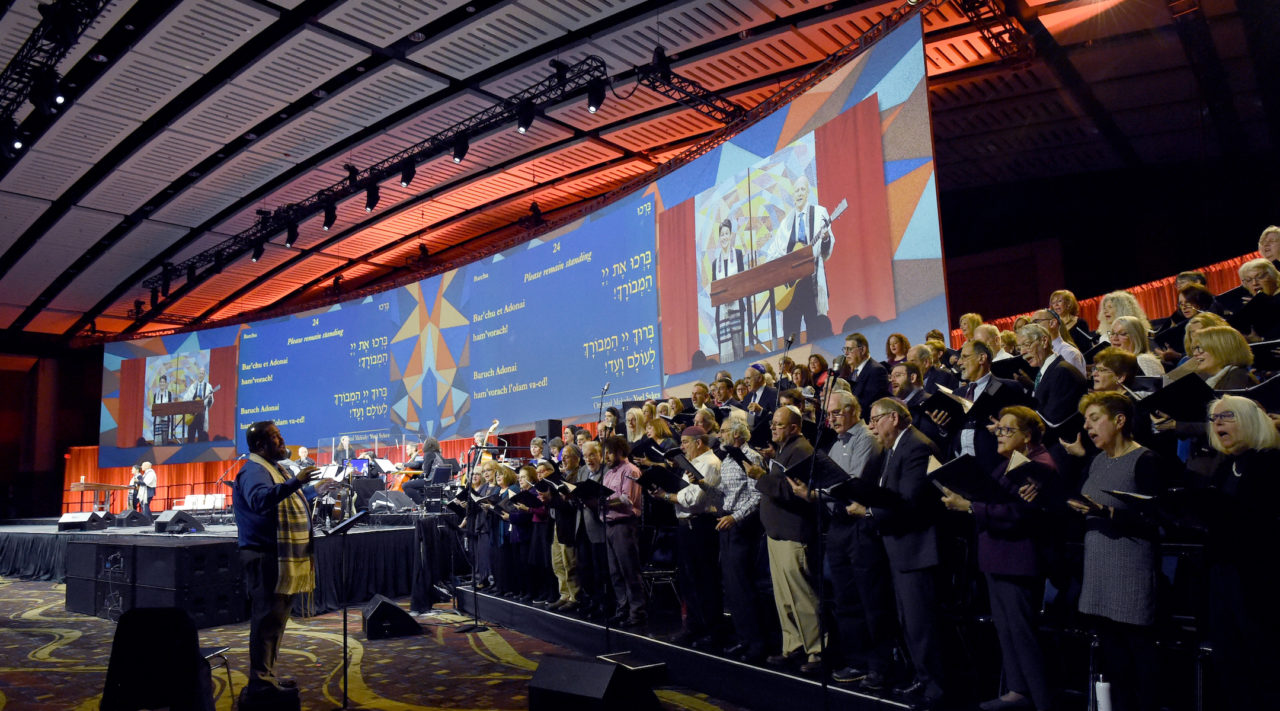