The American Zionist Youth Foundation, the leading organizer of youth trips to Israel, will close down as a new consortium tries to dramatically boost such tours, a World Zionist Organization official says.

The youth foundation, which has sent Jewish youths to Israel for 33 years, will be replaced by a new consortium of the Council of Jewish Federations, the United Jewish Appeal, the Charles R. Bronfman Foundation and the Jewish Agency/World Zionist Organization.

"The feeling was we had to do something big to make a difference," said Hezki Arieli, director of the World Zionist Organization's Youth and Hechalutz (Pioneers) department on the West Coast. The AZYF has no Bay Area branch.

Unlike AZYF, Arieli said, the new organization will focus only on Israel travel for youth.

"AZYF was an independent organization," Arieli said last week from his Los Angeles office. "It wasn't integrated into the community, maybe it should have more."

Don Adelman, executive vice chairman of the New York-based youth foundation, would only say that officials are working on ways to make sure the transition won't affect traffic to Israel.

Discussions regarding AZYF's future began about a year ago, Arieli said, but the decision moved ahead when the WZO and Jewish Agency's Joint Authority council decided in early November to cut off its AZYF funding.

Ami Nahshon, executive director of the Jewish Federation of the Greater East Bay, said the new structure will be "a very appropriate way to work at significantly increasing the number of teens going to Israel."

Nahshon said he doubted the AZYF shutdown and creation of a new travel group would affect Bay Area youth tours in the short term.

Arieli agreed. "Locally, it's not more than a change of name." 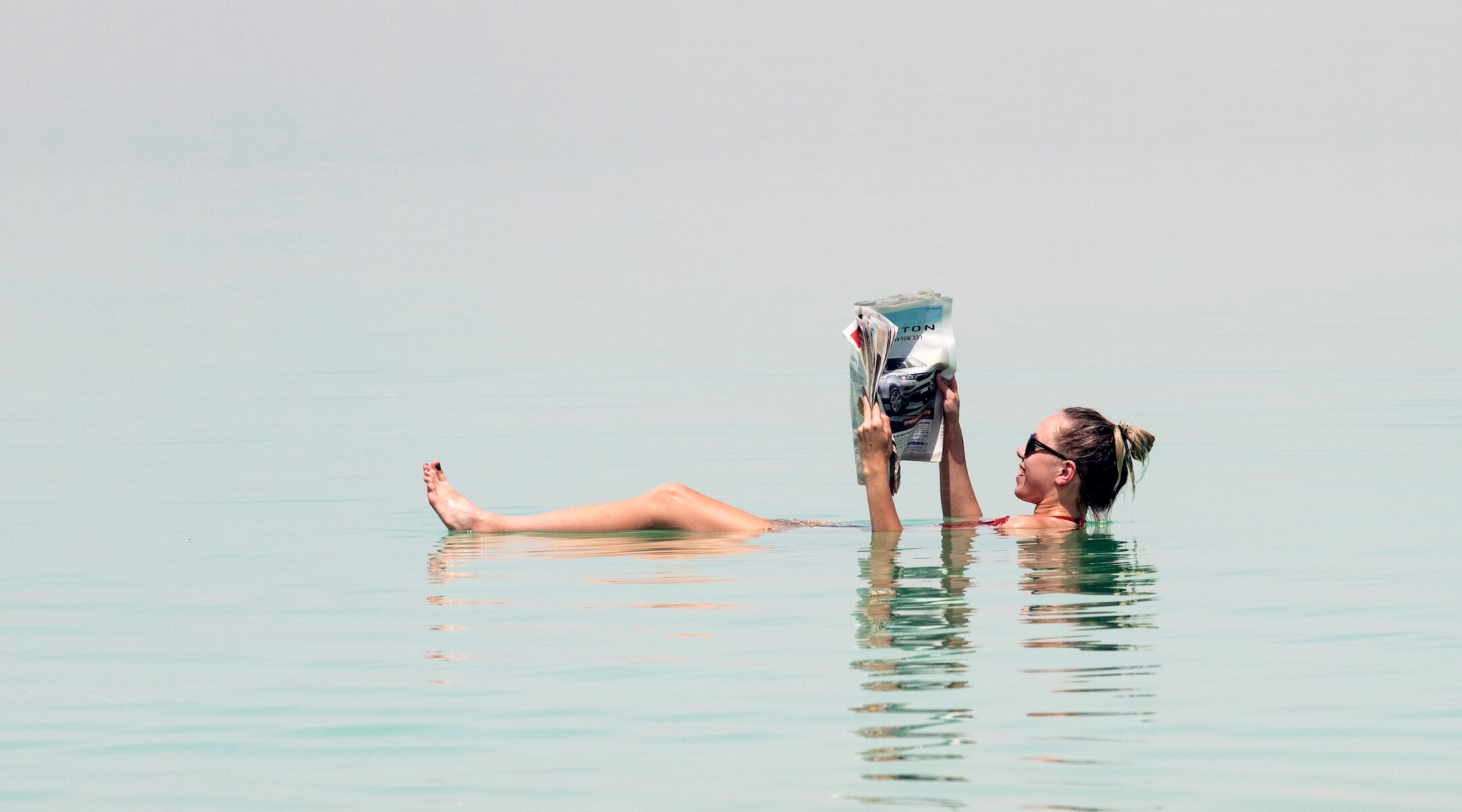