OKLAHOMA CITY — As Oklahoma City struggles to bounce back a year after a bomb tore through countless lives, the bonds forged by the tragedy continue to give strength to this city.

The city's small Jewish community — they number 2,500 out of a population of nearly 1 million — has played an important role in aiding the healing and rebuilding.

The general community, in turn, has reached out to the city's Jews.

"Out of an incredibly tragic event, our Jewish community now feels much closer to the community at large," said Edie Roodman, executive director of the Jewish Federation of Greater Oklahoma City.

No Jews were killed or injured in the April 19, 1995 blast that claimed 169 lives and injured at least 500, but that did not stop the Jewish community from jumping into the rescue and recovery effort.

As local Jews did what they could — donating blood, volunteering to feed rescue workers, hosting community forums to help in the healing process — contributions totaling nearly $500,000 poured in from Jews across the country.

When the rebuilding process began, the Jewish community made one of its most significant contributions by stepping in where Federal Emergency Management Agency had stepped out.

FEMA said it could not provide financial assistance for damaged churches in the area, so the Jewish community wrote three churches $10,000 checks each for repairs.

While the bulk of the funds have gone to victims' families, the community's most visible contribution can be seen at the bomb site.

Together with the Muslim community and the First Methodist Church, the Jewish federation helped construct a small open-air chapel across from the demolished Alfred P. Murrah Federal Building.

"The rest of the community saw the Jewish community here as a strong, important group of people who live right among us, who are pulling together just like the rest of us," said Louis Price, a native Oklahoman whose family was among the first Jews to settle here at the turn of century.

The bombing also helped Jews in Oklahoma forge closer ties with the rest of the U.S. Jewish community.

Within two hours of the bombing, Roodman said she received 50 calls from Jewish federations across the country offering assistance.

"There was a huge outpouring from the American Jewish community to our local Jewish community in dollars and letters, in Sunday school projects, pictures, arts and crafts," said Rabbi David Packman of Oklahoma City's Temple B'nai Israel.

The outpouring brought Jews here a connection to a larger whole that had long been missing.

"Jews in the heartland are a little bit isolated, but this shattered that sense," Packman said. "This gave us a real tremendous sense of bonding with Jews throughout America."

As Timothy McVeigh and Terry Nichols, defendants linked with right-wing extremist groups, await trial in Denver, Oklahomans continue to talk of losing their innocence and their sense of security.

But they say newfound vulnerabilities have fostered greater sensitivity to suffering around the world.

In a community that has never been highly attuned to Mideast news, the recent suicide bombings in Israel received heavy coverage in the media — far more than it would have in the past, people here said.

As a result, once-remote and abstract events in Israel have taken on an all-too-familiar resonance.

The connection to Israel was driven home recently when six Israeli teens who survived Hamas suicide bombings in Afula and Tel Aviv visited Oklahoma city to share stories of survival, hope and healing.

"When the governor and his family planted memorial trees in Israel in memory of the bombing victims, the kids from Afula participated in that tree planting," said Eli Roodman, a surgeon who helped attend to injured people coming out of the Federal Building.

When the same Israeli kids came to Oklahoma City, "they lit memorial candles at the chapel across the street from the Murrah Federal Building," said Roodman, who along with his wife, the federation executive, hosted the teens.

"There seems to be a full circle closed now," he added.

"We were an example to our community of what Jews do in times of crisis, and that is we try to repair the world," Price said. "We did what we could, and it didn't matter that there weren't any Jews directly involved.. 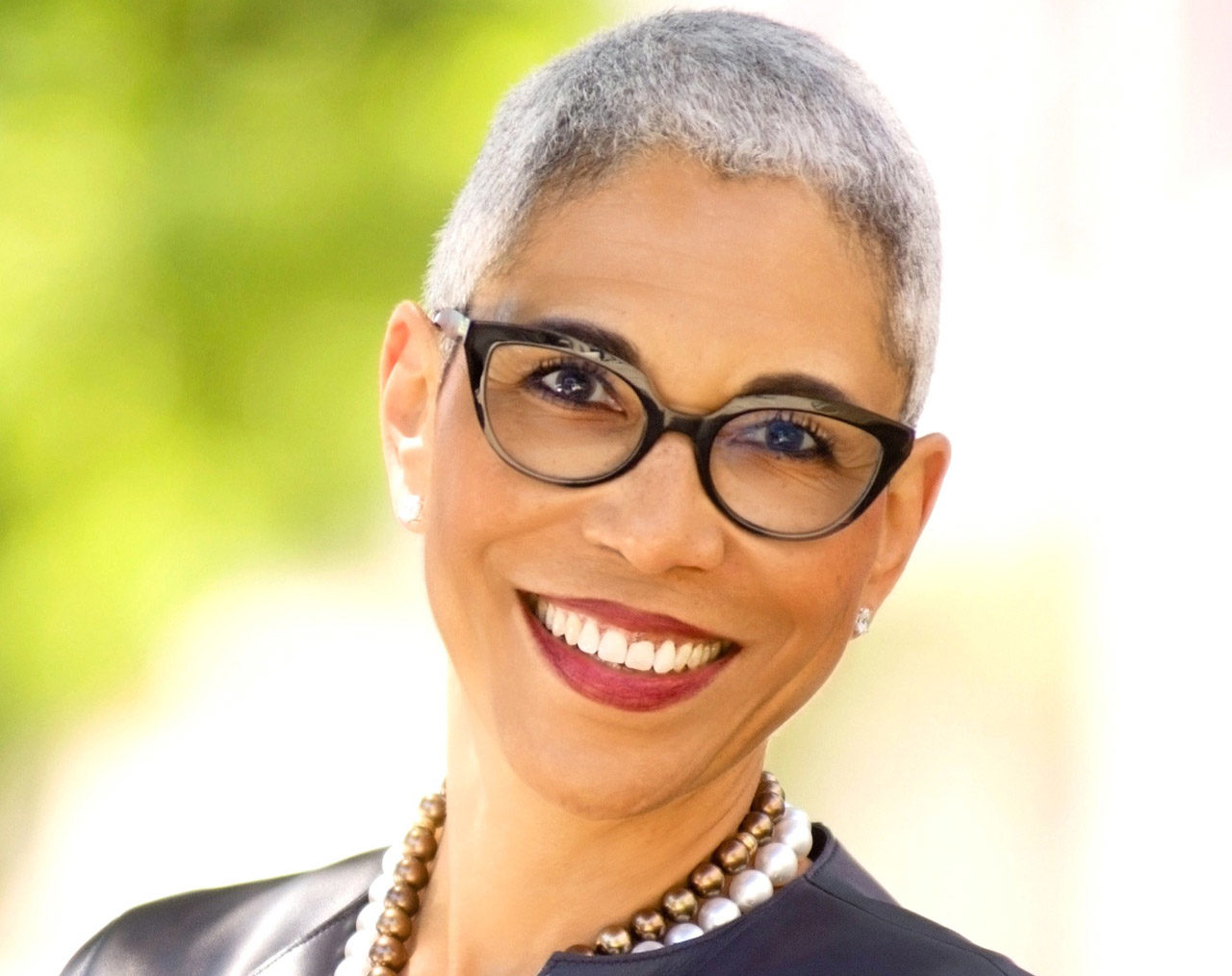