When Sdenka Levy and her family fled their native Croatia during the Holocaust, they headed for Italy.

Spurred on by rumors of Italy's humane treatment of Jews, the family found border guards who didn't trouble them, police who treated them decently and prison officials who did not starve or abuse them, Levy said during a conference Monday on The Holocaust in Southern Europe.

Levy was one of a series of speakers at the session, sponsored by the National Italian American Foundation, which examined how Italy, one of Germany's closest allies in World War II, was also one of the safest Axis-held countries for Jews.

Whatever guilt Italians may feel about their country's role during World War II, they can take note of such stories, said conference organizer Maria Lombardo, education director of the National Italian American Foundation.

Individual families, members of the clergy, even the people who ran the prisons and internment camps showed bracing courage, Weiner said.

In Assisi alone, 300 Jews were rescued through efforts by the church, according to panelist Maria Gloria, a columnist for L'Italo Americano Newspaper.

These humanitarian efforts came from individuals, however: No official pronouncement ever came down to help refugees, panelists said. Mussolini, in fact, passed restrictive race laws in 1938 to impress Hitler. A number of audience members also pointed out that Pope Pius XII never spoke out against the Nazis.

Before the rise of Nazism, Italian society was wide open to Jews. They could become doctors, lawyers, generals, even prime ministers until Mussolini passed his race laws in 1938, according to historian Andrew Canepa, the first speaker Lombardo introduced.

Italian Jews were some of the most assimilated Jews in the world, Canepa said, noting that they frequently married Italian Christians and joined the Fascist Party in the same percentages as other Italians.

Even after Mussolini fell from power in 1943 — five years after the race laws were passed and three years after Italy had joined the war on Hitler's side — many Italian Jews wanted to enlist in the Italian army to fight the allies, Canepa said.

Actor Loggia, who visited Auschwitz/Birkenau for his role in the movie "Triumph of the Spirit," called for an account of what people did or failed to do in the Holocaust. His research, he said, cast a shadow. "It's difficult to believe in the basic goodness of man," Loggia said.

But Holocaust survivor Ginetta Sagan, who co-founded the Bay Area chapter of Amnesty International, added a positive note. "There are people who commit the horrendous crime. But there are also people with courage. Above all, the main thing is not to remain indifferent."

But Italian courage may not have been the Jews' main salvation, panelist Rabbi Stephen Pearce of San Francisco's Congregation Emanu- El pointed out.

The Holocaust started late in Italy and ended early. Germany occupied Italy for only about nine months, from Mussolini's fall in 1943 until the Allied advance in 1944. 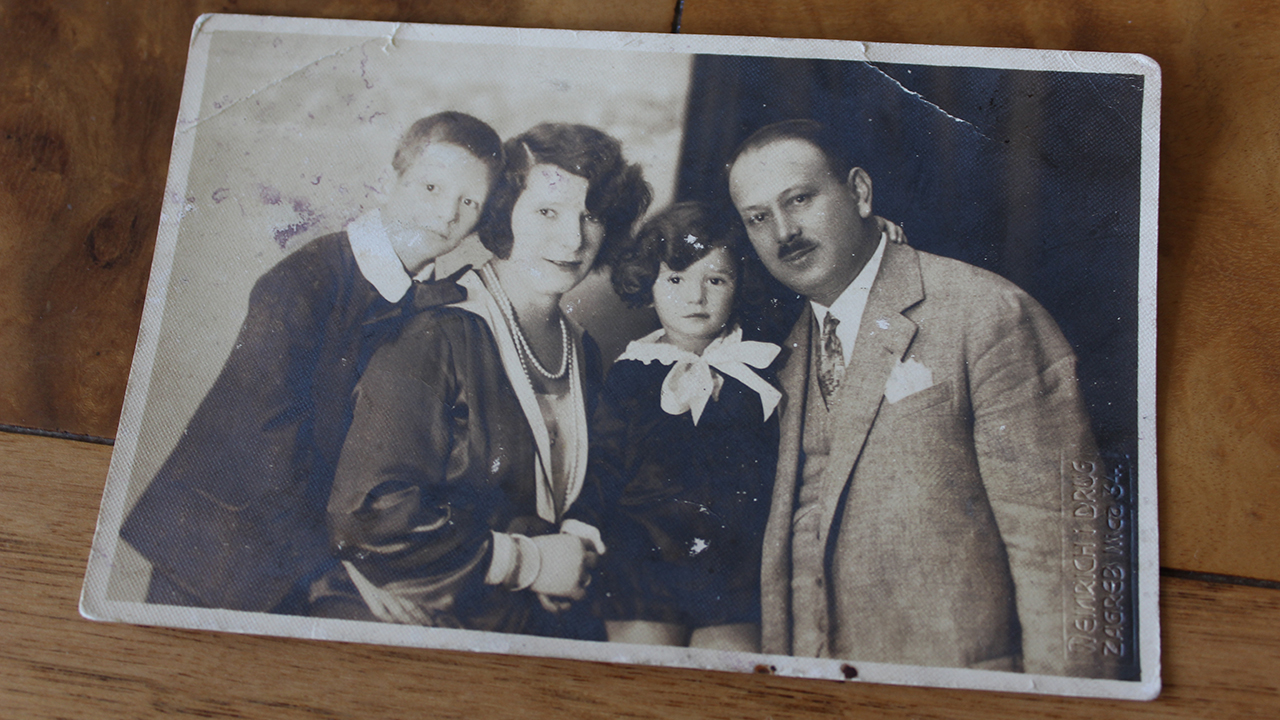 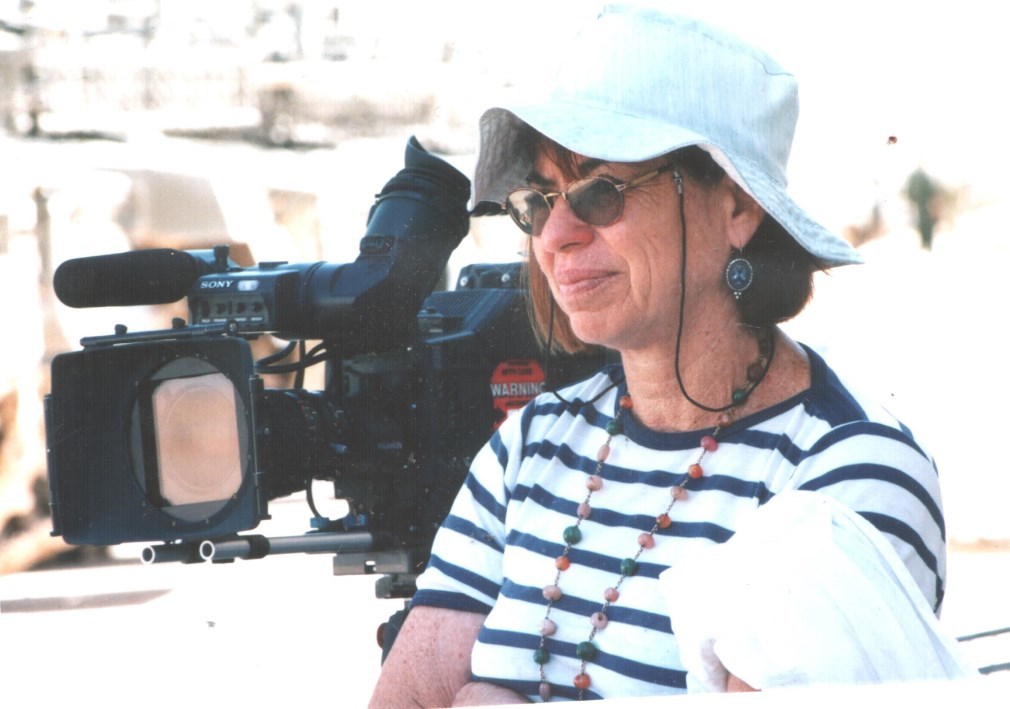