With racist and anti-Semitic slurs turning up at a Fremont library, Alameda County librarians have been asked to keep a closer eye on ethnic history books.

"We were horrified," said Joy Cadone, deputy county librarian for the Alameda County Library system. "Our staff is very concerned."

The incident started when a 13-year-old African-American boy went to the Stevenson Boulevard branch on Jan. 6 and checked out "My Life with Martin Luther King Jr." by Coretta Scott King. The eighth-grade boy needed the book for a report on the civil rights leader.

When the boy opened the book after leaving the library, he discovered that the title page was obscured by a racist sticker.

By Tuesday, similar messages were found in at least 11 more books about African Americans, Jews or Nazis.

Fremont police filed the incident as a hate crime.

Officials are convinced that the vandal or vandals specifically targeted some books that would be checked out in time for Martin Luther King Day on Jan. 20 and Black History Month in February.

"I believe it's no coincidence that the African-American books were targeted now," said Abbie Wolf, associate director of the regional Anti-Defamation League.

It was the first blatantly racist incident in the Bay Area in 1997, according to the ADL.

A flier found inside the books promoted a one-way boat ticket to Africa and included hand-drawn caricatures of African Americans with ape-like faces and of a Jew with a huge nose and a fistful of cash.

If the boat starts to sink, the "ticket" states, "big-hearted Izzy Pilebaum" will offer one free life jacket to the winner of a drawing. The rest of the travelers can purchase life jackets for $500 each.

The stickers, which were the size of large mailing labels, included a caricature of an African American holding a welfare check. Also pictured is a busty white woman below the caption, "White is beautiful."

Other stickers showed a swastika with a globe at its crux, the Detroit-area telephone number of a "racial joke-line" and a post office box number in Eastpointe, Mich.

The logo, phone number and box number belong to a white supremacist group called the European American Education Alliance, Wolf said. The ADL is familiar with this hate group.

"My impression is that it doesn't have a lot of members but manages to send out a lot of material," Wolf said.

The telephone joke-line sells a package of 100 stickers and tickets for $5, as well as a newsletter promoting "Aryan Freedom." It also seeks recruits for a neo-Nazi storm brigade, Wolf said.

The ADL got involved after learning about the incident in the media. The ADL wrote letters condemning the incident, provided information on the group to the police and may send representatives to speak at the boy's school.

Fremont police filed the incident as a hate crime instead of merely vandalism because the material specifically targets minorities, Detective Dennis Madsen said.

Under the state statute on hate crimes involving the defacing or destruction of property, he said, last week's incident is a misdemeanor. Someone found guilty of the offense can be fined and jailed for up to six months.

Police, who took the books as evidence, had no suspects as of late last week. But they fingerprinted the books, hoping to find the same set of prints on several of them.

Madsen planned to call the FBI this week to ask for additional information on the hate group. He is also asking anyone with information to call him at (510) 790-6972.

This isn't the first incident of racism at the library. Cadone said other instances of graffiti at the branch have included racial slurs. In 1994, other library books were defaced with swastikas.

The library hopes to replace the dozen marred volumes, which included a biography of abolitionist Frederick Douglass, an autobiography of Martin Luther King Sr. and a pictorial book on American Jews.

"The problem is that some of the books aren't recent and might not be in print," she said.

In that case, librarians will try to find other copies of the books, photocopy their title pages and replace the marred pages in the damaged volumes.

Library workers will also continue to check the books on the shelves and to review books as they are returned, in order to discover racist material before patrons do.

"We're going to put out a little bit more energy over the next few weeks," Cadone said. 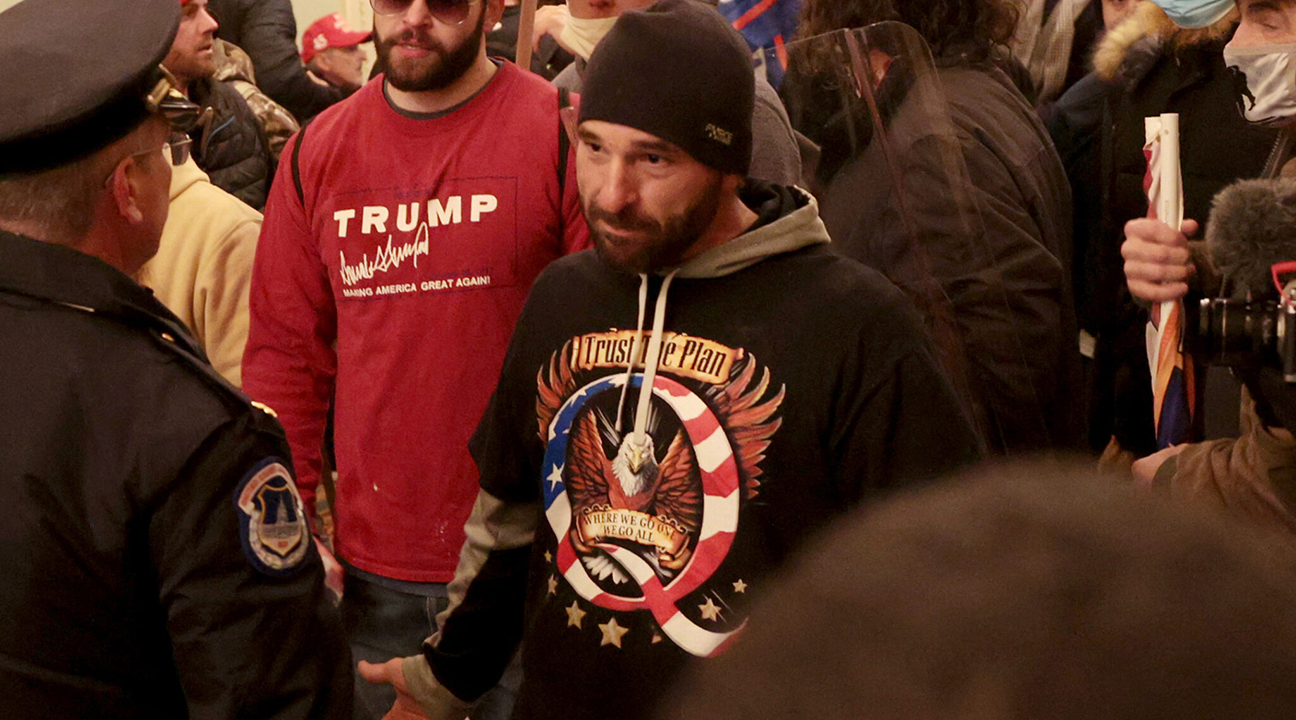