The report, aired last week on a popular program that regularly exposes alleged corruption, showed an Orthodox rabbi demanding thousands of dollars to perform what the media has termed a "quickie conversion."

The Chief Rabbinate's office has denied that the alleged extortion is widespread.

The program showed Rabbi Michael Dushinsky, the kashrut supervisor in the Labor and Social Affairs Ministry, taking $15,000 in cash from a reporter posing as a potential convert.

Caught on a hidden camera, Dushinsky told the woman and her "boyfriend" that even though a conversion ordinarily takes at least one year to complete, he would expedite the process by providing false witnesses who would testify before the rabbinical court that she is maintaining a religious lifestyle.

Dushinsky predicted on camera that he could complete the process within two weeks, even though the rabbinical court must hear Orthodox witnesses testify that the potential convert has observed the religious commandments for an entire calendar year.

After the broadcast, the Tel Aviv Magistrates Court placed Dushinsky, who allegedly took several other bribes, into custody.

The court also detained Rabbi Binyamin Bar-Zohar, who allegedly received two-thirds of the bribe money and then used his connections in the rabbinical court to expedite the conversions.

The television report came amid an escalating debate surrounding impending Orthodox-inspired legislation that would ban non-Orthodox conversions performed in Israel and would prevent Israeli citizens and residents from obtaining them abroad.

In an apparent effort to boost their campaign for the new conversion bill, some Orthodox leaders have lashed out at the practices of the liberal movements.

Last week, Interior Minister Eli Suissa charged that Reform rabbis were poised to do "quickie conversions" of Black Hebrews, a sect based in Chicago, who may want to join their community in Dimona, Israel. Both the Reform movement and the Black Hebrews denied the charge.

The Reform movement does not do "quickie conversions," Rabbi Lennard Thal, vice president of the Union of American Hebrew Congregations, said.

"Most Reform rabbis who function in large metropolitan areas encourage prospective converts to enroll in an introductory Judaism course which lasts 4-1/2 to six months."

In addition to the weekly classes, there are regular meetings with the rabbi who ultimately will perform the conversion.

An estimated 500 to 700 people undergo Orthodox conversions in Israel each year. Another 300 people convert here through the Reform and Conservative movements, though these conversions are not recognized in Israel. The number who go abroad is not known.

In order to undergo an Orthodox conversion, the potential convert, or the parents of an adopted child, must vow to live according to Jewish law as strictly interpreted by the Orthodox. Adoptive parents, for example, must promise to send their children to religious school, and they themselves must become observant.

Although Reform and Conservative leaders here expressed relief that the so-called "conversion for pay" story was exposed, they charged the rabbinate and the police were first alerted to the problem in November.

At that time, Anat Galilee, spokeswoman for the Reform movement's Israel Religious Action Center told the Knesset's Aliyah and Absorption Committee that dozens of potential converts had been asked for bribes during the past several years.

Everyone involved in the conversion process "knows that this corruption has been going on for years, but the people who were asked to pay bribes have been unwilling to testify," said Rabbi Uri Regev, the center's director.

Rabbi Einat Ramon, spokeswoman for the Masorti movement, as the Conservative branch is known in Israel, said the Dushinsky case "is far from an isolated incident."

"Something like 50 percent of the converts who convert through the Masorti movement tell us they were offered some kind of cash deal," Ramon added.

Rafael Dayan, an adviser to Sephardi Chief Rabbi Eliahu Bakshi-Doron, denied that there is a "network" of bribe-takers operating in the rabbinate.

But Dayan conceded that "we have known about some problems for a while and have tried to stop them from spreading further." He would not elaborate.

In a clear sign that the rabbinate takes the matter very seriously, Dayan said, "The chief rabbi holds the view that anyone found guilty of taking bribes is not worthy of serving as a rabbi, particularly not in the rabbinate."

Regev maintains that the public's interest in the Dushinsky matter reflects "a new attitude in Israel, and not just in the religious domain."

"You see this in the number of corruption cases that are being tried in court. A lot of sacred cows are being slaughtered." 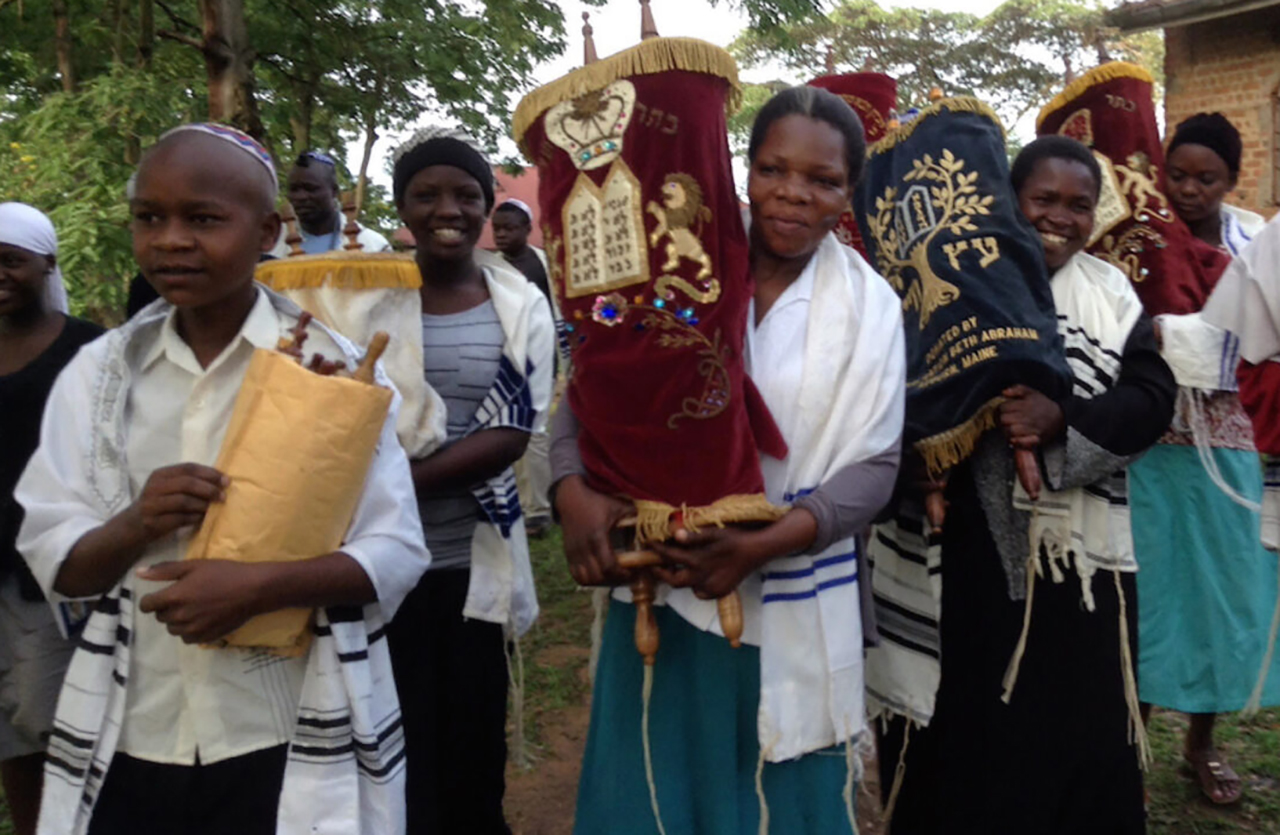