Across my desk at the Lilith office comes an announcement that a Jewish community center in the Bronx will transport elderly Jews to visit their relatives' graves in outlying cemeteries. The project strikes me as a mitzvah both original and thoughtful. So why does reading about it make me anxious?

I'm comfortable with graveyards. In Winnipeg, Manitoba, where I grew up, attendance at funerals was not an experience denied the young. We had many opportunities to witness our elders' grieving and sadness up close. While death itself could never be demystified for me, at least its rituals and ceremonies were familiar.

The family plots in the Shaarey Zedeck synagogue in Winnipeg are landmarks to me. Of those I especially like, the biggest and oldest is the Weidman one — on the right as you enter the large, ornate metal gates, at what had once been the edge of town and is now on route to a suburb.

When I visited one rainy fall day recently with my cousin Sheila (our two young children, like a scene from some French art film, running around among the tombstones in the mist), I realized that nearly every row holds surnames that call out to me from my own family's mythology.

The name of the man who played Disraeli opposite my mother in a university production in the 1920s. The name of a business partner who cheated my zayde out of his dry-goods business (Zayde recovered financially, but not emotionally). All the old Jewish merchant families (most of their children became professionals and turned away from commerce). The grandparents — and even some parents — of the kids I'd known in high school.

This cemetery is my version of "Our Town." My father's and mother's parents are here, and uncles and aunts. And my father, too, who was buried here when I was 17.

My father and my maternal grandmother both died in November of my first year away at college, so I suppose graves were a natural subject for my mother and me after that. My mother always punctiliously and ardently tended to the graves of her parents, worrying about what kind of flowers my bubbe would like, and reminding my brother and me — before Alzheimer's quieted her concern — that she had arranged for "perpetual care."

The Winnipeg gravesites would be enough, you'd surmise, to explain why I go on red alert when I read about visits to cemeteries. But Jerusalem gravesites are lodged in my consciousness as well.

My father's grandparents decided, in 1904, that it wasn't enough to have come from Russia in 1882 to settle their children safely on the Canadian prairie. They were leaving for Jerusalem. They planned to die there, and did. Their graves are on the Mount of Olives, the headstones still intact at my last visit. (Cousin Joanie carries around their row and tombstone numbers in her address book under "G" for "graves.")

Perhaps all of this explains what bothers me about cemetery visits now that I'm in my middle years. When I departed from the city of my birth for Brandeis University, and later married a New Yorker and had three children, it didn't occur to me that my mobility would present a special problem: Where will I be buried?

I don't want my final resting place to be in Queens, or New Jersey, or Long Island. I want to be snuggled up with Weidmans and Zagrabelnas in the frozen soil of Winnipeg's North End. But if I die first, what will my husband do? Born in Brooklyn and raised in a New York suburb, will he join me? And is Winnipeg too far away for the children to visit?

My worries are surely shared by others with lives similarly fractured by geography. Even when husband and wife are from the same place, what about their children, who may have been raised far from the family homestead in, say, Columbus or Tulsa or Birmingham?

And what about my pal, divorced twice, who confesses that she felt betrayed when she found out her two closest friends had bought double gravesites with their husbands without even asking if she'd like to be buried nearby?

I want guidance on burial. In the world to come, my soul will be free to go wherever it desires or deserves. But in this world I need to decide where to rest my bones — which will be, I hope, much wearier by the time I'm ready to relinquish control over them in the grave. 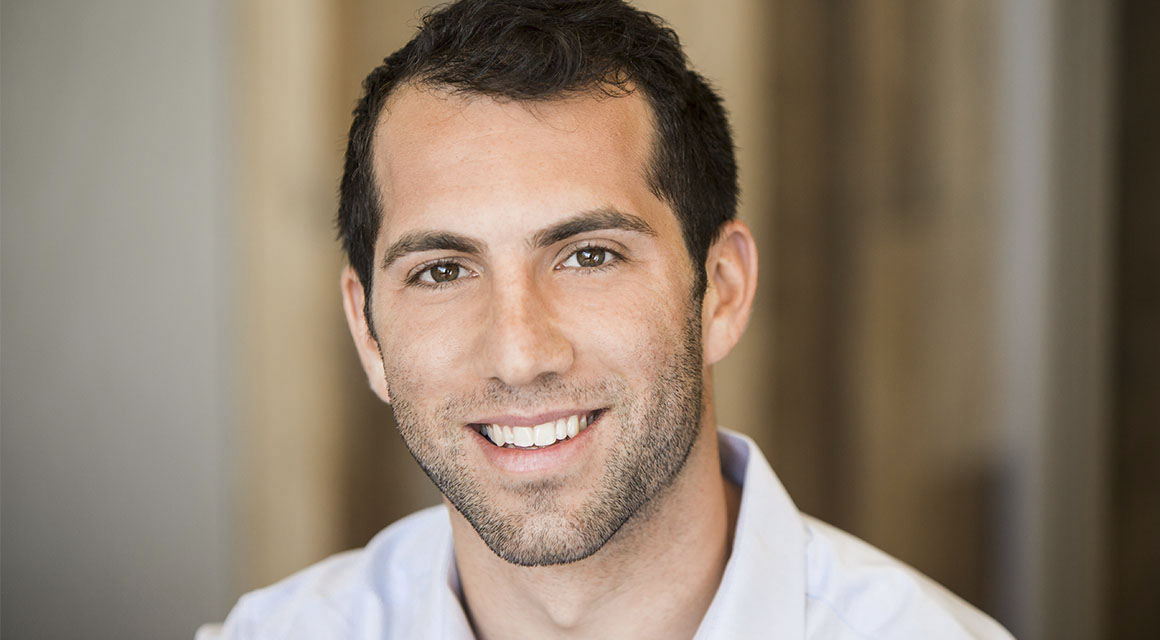