A year after purchasing a site for a second Northern California summer camp, the Reform movement has assigned it a moniker: UAHC Camp Newman, after San Francisco philanthropist Raquel Newman.

Newman, a community activist who has been involved with the movement's Camp Swig for nearly 20 years, is the lead donor among a number of major contributors to the site, just north of Santa Rosa on a sprawling 475-acre property dotted with redwoods and nestled among lush green hills.

Camp Newman will welcome its first youngsters this summer when second- through eighth-graders haul their duffel bags into cabins June 24.

The entire summer-camp program, run by the Union of American Hebrew Congregations, the Reform movement's congregational arm, will eventually move to the new site, which also will serve as a year-round Jewish community conference center.

The older site will remain in operation as a camp until the move is complete in a few years. At that point, the Reform movement hopes to utilize the Saratoga property for year-round teen leadership programs, Hebrew classes and family art institutes.

The Reform movement purchased the new site last year as it became increasingly clear the Saratoga site was beginning to burst at its seams.

"That's the driving force behind all this," says Ruben Arquilevich, executive director of the UAHC Camp Institutes for Living Judaism, which encompasses both Camp Newman and the community conference center. "Saratoga is just too small."

Formerly home to a maritime cooking school, the Santa Rosa site is twice the size of the Saratoga location and can currently accommodate 450. According to Arquilevich, the UAHC plans to expand the facilities to hold 600.

The past year has seen major renovations in those areas of the property to be used as a summer camp.

Concrete areas have been turned into basketball and volleyball courts. What was once a giant expanse of weeds is now a neatly trimmed grass sports field. Additional redwood trees have been planted on the property to enhance its rustic ambiance.

An equestrian center will be completed by summer, as will a nature facility where a naturalist will teach campers the finer points of flora and fauna that inhabit the hiking trails winding through the expansive property.

Specifically Jewish touches are being added as well, including worship areas and a 450-seat amphitheater where Shabbat services, concerts and presentations will take place.

In addition, a group of Bay Area artists recently traveled to the camp to formulate a plan for enhancing its Jewish character. The artists plan to work with staff and campers to craft mezuzot for all buildings on the premises, as well as stained-glass panels and silkscreen banners to make the camp feel homey.

Even without those touches, "Jewish life has already taken place at the site," Arquilevich notes. "It is beginning to take on the feeling of a Jewish community."

To support additional improvements and help pay for the property, a major fund-raising campaign aiming for $6.6 million is under way. Some $3.9 million has already been raised.

Located about an hour's drive north of San Francisco, east of Highway 101 at 4088 Porter Creek Road, the Santa Rosa site is available for rental to the Jewish community for conferences, congregational retreats, family camps, senior and youth programs.

In the year since the UAHC Camp Institute for Living Judaism opened, it has hosted some 30 Jewish groups, including agencies and congregations, both Reform and Conservative.

"We're providing kosher facilities so that everybody feels included," Arquilevich says. "That's the exciting element of this site."

Newman, too, is excited — particularly about the camp's future.

Past president of both the Bureau of Jewish Education and Northern California Hillel Council and current board president of the UAHC Camp Institutes for Living Judaism, she donated an undisclosed sum after years of observing camp's long-lasting impact on young Jews.

"I'm a huge believer in camping for personal and social development," Newman says. "Camping is a great builder, a great cementer of Jewish identity." 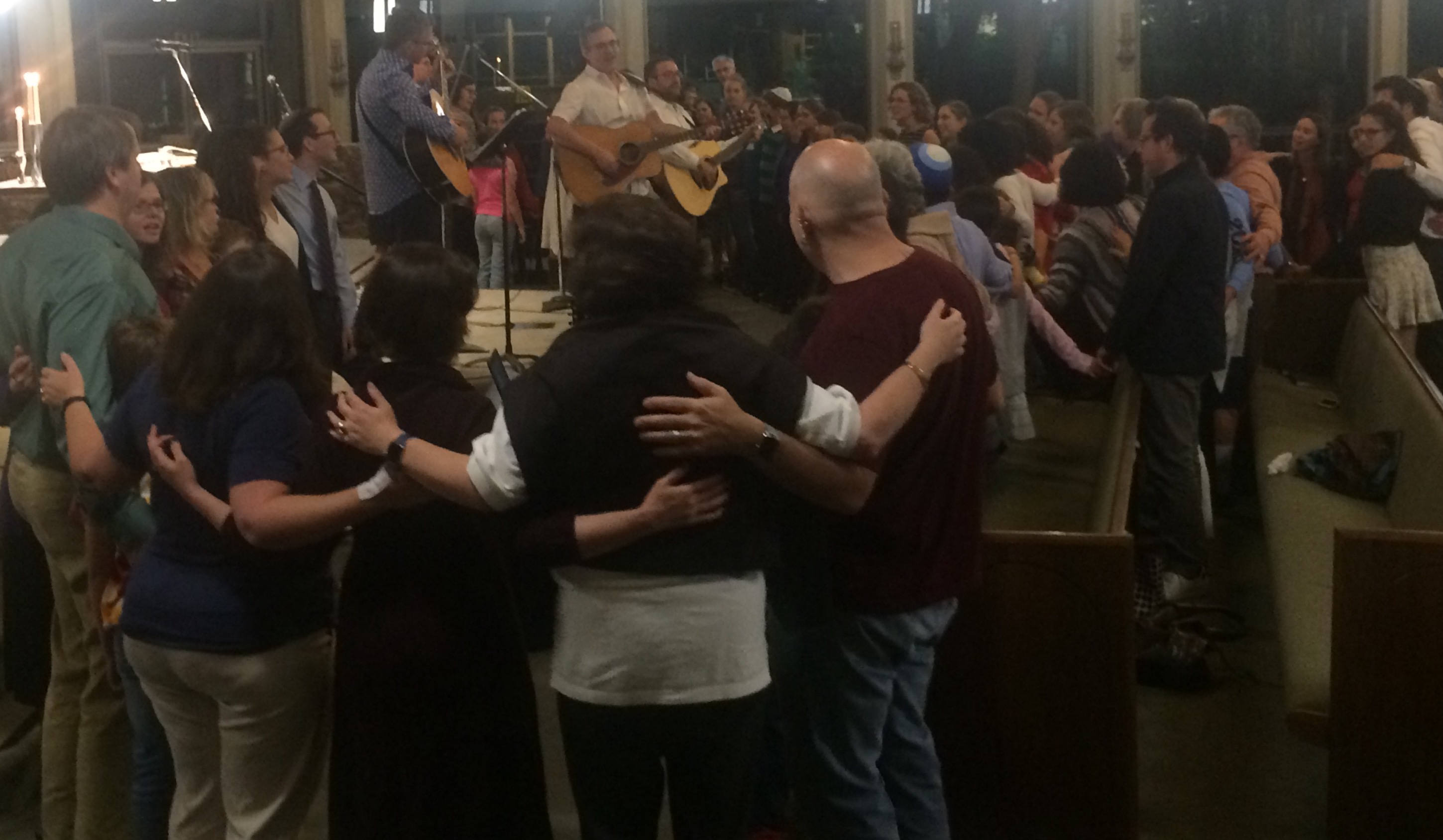