Pre-emptive strikes on missiles may be needed, defense chief says

JERUSALEM — Defense Minister Yitzhak Mordechai said Monday that under certain circumstances, he would favor a "pre-emptive strike" against long-range missiles and systems that threaten Israel.

Addressing an international conference in Tel Aviv on ballistic missile proliferation in the Middle East, Mordechai said: "If it depends on us, and if it will be strategically possible from a political and security aspect…we shall seek to pre-empt and strike at those systems which threaten to harm us."

But he added, "Naturally this depends on an overall view of the situation…but that is my position."

Mordechai reiterated his warning to Syria, Iran and other states that any missile or nonconventional strike at Israel's civilian population would elicit a "painful and heavy" retaliation by the IDF.

"If the Arab nations use this sort of weapon against us, then they must take into account that we will use all means at our disposal to retaliate," Mordechai said.

The defense minister said it is incorrect to view the missile threat to Israel today on the scale of the Iraqi Scud attacks during the 1991 Gulf War.

Iraq fired 39 Scuds on Israel, which damaged hundreds of homes and seriously disrupted commerce, but few Israelis were hurt.

"They can cause greater harm, particularly if they are equipped with nonconventional warheads," he said. "We have the ability to harm those who harm our vital interests and they need to expect that we'll extract a heavy price [if attacked]."

Speaking at the conference hosted by the Galili Center for Strategy and National Security, Mordechai said the danger of missiles aimed at Israel is the most significant existential threat to the Jewish state since the War of Independence.

"They can hit our most vital assets, the civilian population which we are supposed to be defending," he said.

Mordechai said he had shown the Russian minister intelligence documents refuting Primakov's denial that Moscow is intimately cooperating with the weapons program in Iran.

Primakov "claimed that the nuclear aid was all for research or peaceful civilian purposes in order to generate energy," Mordechai said. "We determined, according to our information, that the opposite is true."

Mordechai repeated Israel's request for Russia to cease its aid to Iran. He said that if Russia stopped now, then Iran would not likely be able to build surface-to-surface missiles capable of reaching Israel. 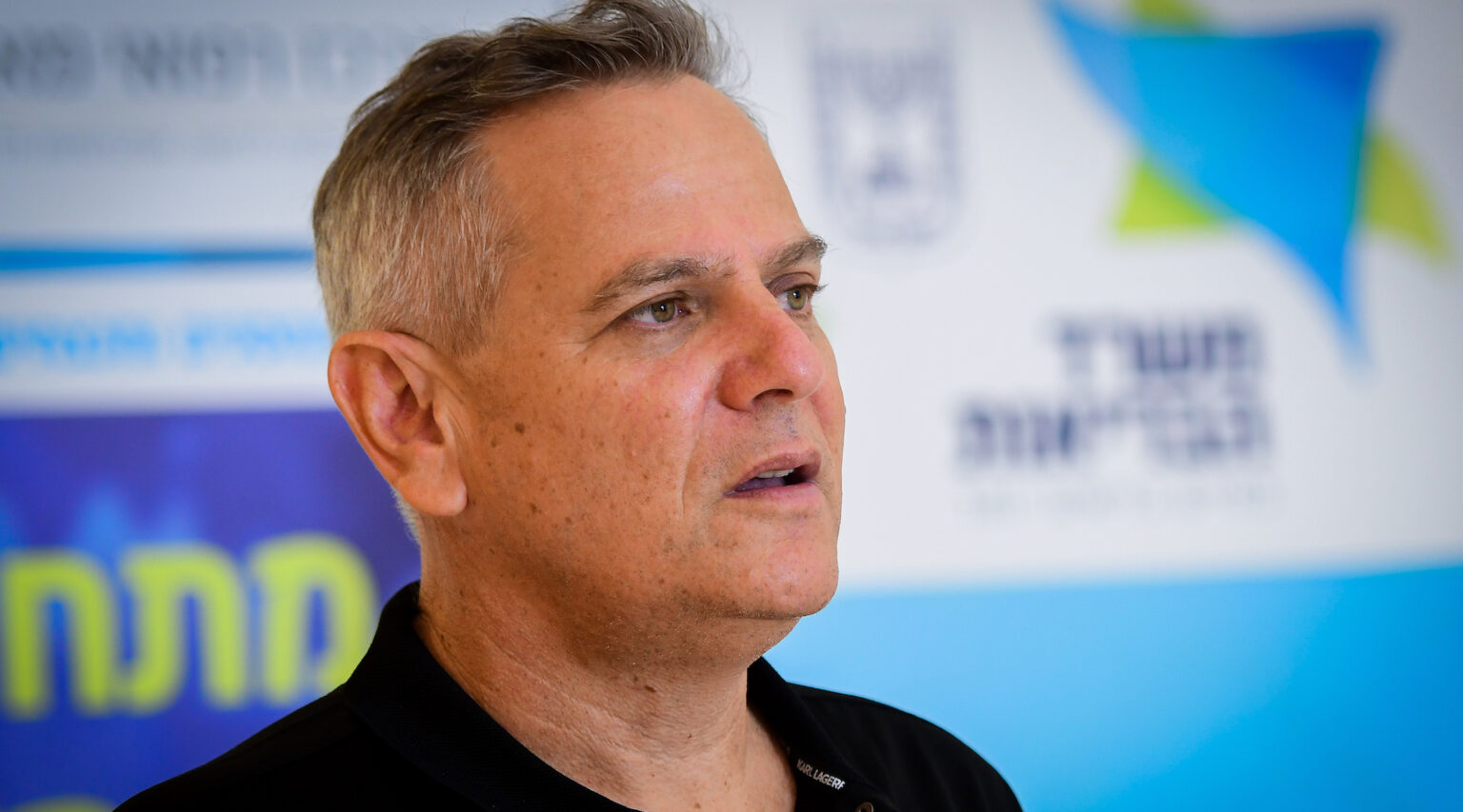