New animated film on Moses is nicknamed The Zion King

LOS ANGELES — "Prince of Egypt," a full-length animated feature on the life of Moses, won't premiere until Dec. 18, but the publicity buildup is already in full swing.

We now know that among the prodigious feats of computer-generated animation will be 7 million locusts, 16,000 Israelites fleeing Egypt and a spectacular four-minute parting of the Red Sea.

Taking no chances, the producers have consulted some 500 religious leaders of all faiths, and the staff includes a full-time liaison to the Jewish community.

The film's look will draw on the epic cinematic style of director David Lean ("Lawrence of Arabia"), the paintings of impressionist Claude Monet,and the biblical illustrations of the 19th century French artist Gustave Dore.

The voice of Moses will be that of actor Val Kilmer, and other voice parts will go to Michelle Pfeiffer and Ralph Fiennes. When God speaks, He will likely be heard through a combination of voice, sound effects and music.

For DreamWorks, headed by the power trio of Steven Spielberg, Jeffrey Katzenberg and David Geffen, much is at stake. Since its launch, with much fanfare, 3-1/2 years ago, DreamWorks has not come up with a certified hit, but hopes are riding high on "Prince of Egypt," nicknamed POE.

In particular, it's up to Katzenberg, who split with the Walt Disney Studio in 1994, to prove that he can equal or surpass his earlier Disney animation hits of "Beauty and the Beast," "Aladdin" and "Lion King" (wags have dubbed the new 90-minute film "The Zion King").

DreamWorks faces some tough marketing problems with its $50 to $60 million project. The studio must convince moviegoers that "Prince of Egypt" is not a cartoon for kids, but a serious feature for sophisticated adults.

As part of this strategy, Katzenberg has vowed to fight a possible G (suitable for all ages) rating and insist on a PG label (parental guidance, some material unsuitable for children).

To avoid being taken as a preachy religious tract, the Moses saga is being promoted in advance as the ultimate action-adventure, pitting Moses against Pharaoh Ramses.

The lofty subject of the film will preclude marketing a line of gimmicky merchandise tie-ins, which sometimes bring in more money than the movie itself.

"There will be no burning-bush night-lights, no Red Sea shower curtains that split in the middle and no 40-days-in-the-desert water bottles," promises Sandra Rabins, one of the film's producers. 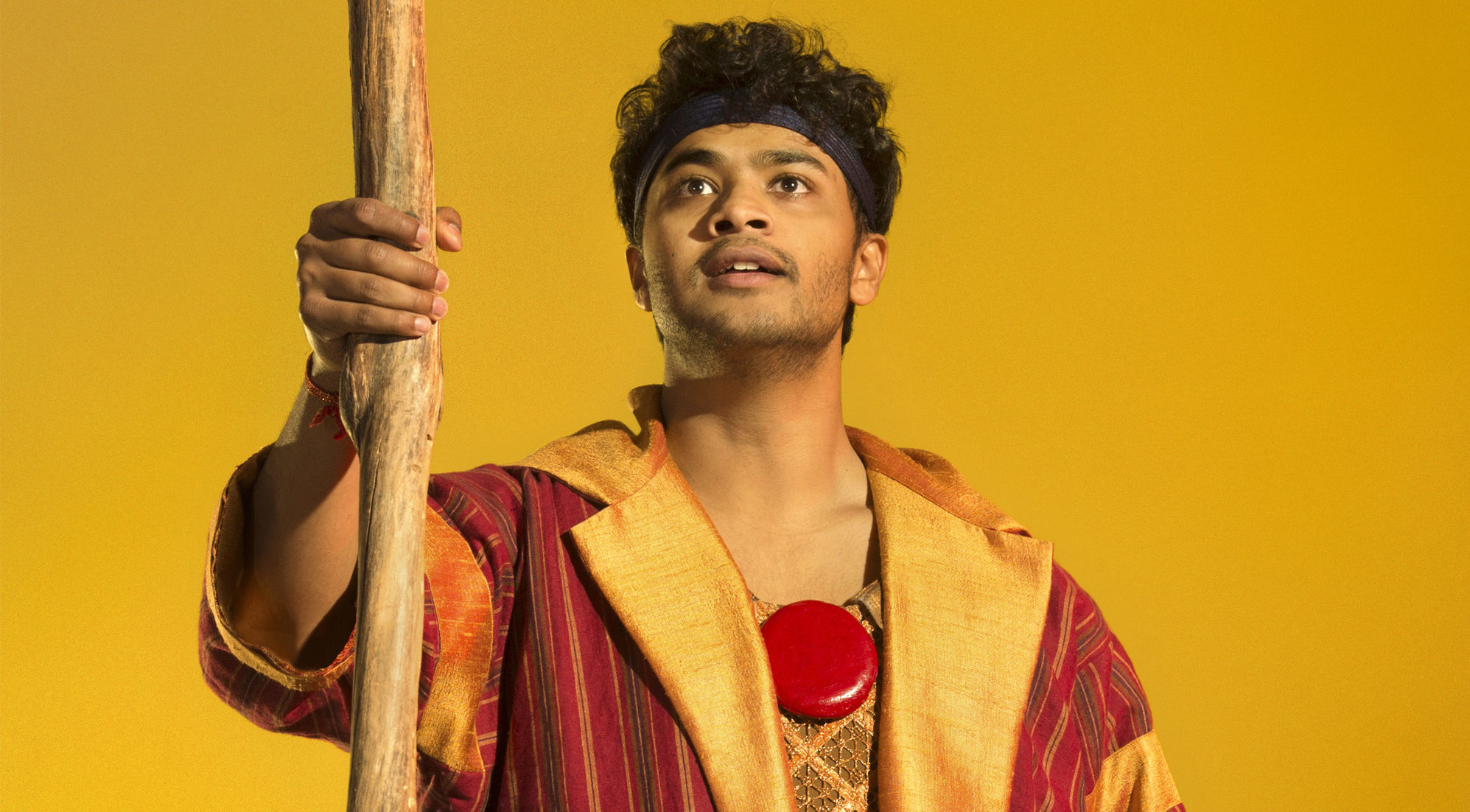