"The ones who actually fought the Nazis and died in their hands were the heroes," said the 86-year-old former member of the French Resistance.

Surely the Jewish children that Fink helped to hide during the Holocaust and the 1,500 youngsters she placed with families or shepherded into Israel after the war would disagree.

Fink, who is Jewish herself, spent much of the war striving to locate Jewish children and find safe houses in which they could live out the war. Throughout that time, she risked her life, as well as the lives of her two daughters.

On Sunday at 2 p.m., in conjunction with the "Remember the Children, Daniel's Story" exhibit in San Francisco, Fink will discuss her experiences following the showing of the movie "The Courage to Care."

Speaking by phone from her Southern California home in Rancho Mirage, Fink told of how she was born to an upper-class family in Mulhouse, France and was educated at the Sorbonne.

Her first husband, Yves Oppert, was the son of Paris' chief rabbi, and was a lieutenant in the French army. He worked at police headquarters, an agency Fink describes as "worse than the Germans," where he smuggled out identification and ration cards.

Three times, he was arrested, and twice he escaped. The last time he was detained, just three weeks before the war ended, he was murdered by the Nazis.

"I am very proud to be the wife of a hero," Fink said, returning to her definition of the word and again deflecting praise from herself.

Most of the children Fink rescued during the Holocaust had come to France from Eastern Europe with their families, believing the country would provide a safe haven.

But when the Nazis invaded France, the adults were taken and the children abandoned.

"They were living in subway stations," Fink said. Others had been staying at a vacation camp for poor children when their parents disappeared. Many spoke no French, and those who did had strong foreign accents that the Nazis could recognize instantly.

"If they were taken," Fink said, "we never would have seen them again."

Fink said the network that transported children to safe homes was not an official organization. For fear of being denounced, none of the rescuers talked to one another about what they did. Children were passed from one rescuer to another before reaching their final destination, making their whereabouts difficult, if not impossible, to trace.

She remembers being "pretty much scared all the time. It was a life you can't describe…It was a very hit-and-miss kind of thing. The people involved were risking their lives every day. All you knew was that tomorrow they could come for you."

On one occasion, Fink recalled, she had to hurriedly bicycle her own children out of town after learning that the Germans had paid a visit to their school.

She noted that priests and other Christians sometimes helped the rescuers find hiding places for Jewish youngsters.

She recalled a Huguenot clergyman who worked in the small mountain village of Le Chambon.

One night, his wife and children were having dinner and someone knocked at the door asking to be hidden. Eventually, the village of 5,000 people wound up saving 5,000 Jews, Fink said.

She also remembers a home where "a wonderful Christian woman" hid several children. After someone betrayed the woman, the entire household was taken to Auschwitz.

The safest hiding places were country villages far from the big cities, Fink said. Many of the rescued children were taken to farms, where they became farmhands, taking the surnames of the families that hosted them. After the war, many didn't want to leave.

"The children didn't know they were Jewish," Fink lamented. In an effort to "retrain" them, she established a set of orphanages.

"It became a fantastic achievement: 1,500 children in 11 homes," she said. "Our main work was to gather the children together, get them into a Jewish home and teach them about Jewish traditions. We made mensches of them."

But the orphanages needed more funding than the Joint Distribution Committee allotted, and in 1946 Fink came to the United States to raise money. What started as a three-month trip turned into a two-year stay.

She eventually returned to the United States permanently in 1954, when she married her second husband, Israel David Fink.

Looking back at her wartime activities, Fink can't explain why she took the risks she did.

"You do things without knowing what you do," she said. "If things come your way, you cope with them." 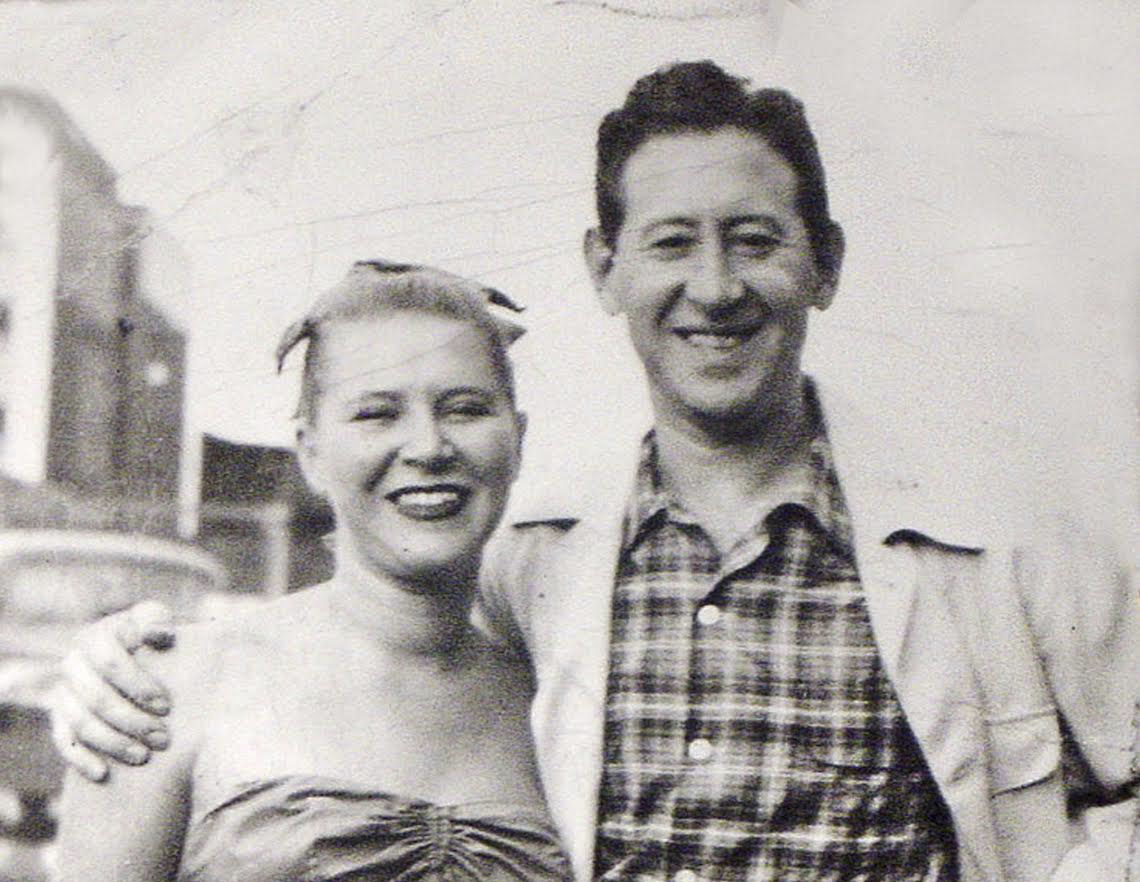