The candidate, who has been state lieutenant governor under Wilson since 1994, delivered the remark at a campaign reception Sunday in the San Gabriel Valley.

Even though he issued an apology to Wilson the following day, saying that he "did not mean to imply the governor is anti-Semitic, which he is clearly not," Wilson countered with a strongly worded press release. The Republican governor demanded a retraction and public apology, saying Davis "seeks to engage in race-baiting for political gain."

Rosalie Zalis, the governor's senior policy adviser and state chief of protocol, said she spoke to Wilson and "he was not only personally offended, but he felt that the charges cheapen the whole issue of anti-Semitism."

Zalis said that Wilson, a supporter of numerous Jewish organizations and causes, was upset when he called her at home (which she said he rarely does) on Sunday, while she was observing the Jewish holiday Shavuot.

Barbara Bergen, Central Pacific regional director of the Anti-Defamation League, also took issue with Davis' remark. "I'm mystified where Davis would come up with that kind of suggestion. I've never seen a hint of anti-Semitism from Wilson. If anybody called me anti-Semitic, I would be pretty upset, too."

The state regional ADL directors sent a letter to the governor on Tuesday saying that "there is no basis whatsoever for the base charges that have been made against you."

When Davis was questioned by reporters about the remark on Monday, he backpedaled, saying, "I misspoke. The words I used yesterday were a total mistake."

Davis, however, has not backed down from his criticism of Wilson. He said that he intended to say Wilson was fueling "racism" rather than anti-Semitism, based on Wilson's support of such propositions as 187 and 209 which Davis sees as "divisive and demeaning to African-Americans and Latinos."

Davis' campaign press secretary Chris Campana, reached on Election Day, said: "I understand how the governor would be upset. But Wilson's response seems way beyond moral outrage. His response has clear political overtones. Wilson took the offensive to further his own agenda to keep Davis from getting elected in the fall."

Wilson's statement, released after the Gray campaign office called the governor's office to apologize, said that Davis "will seek to assassinate the character of anyone standing in his way."

The governor added, "Mr. Davis also owes a special apology to the Jewish community for trivializing the evils of anti-Semitism."

Zalis, Wilson's liaison to the Jewish community, said: "Jews and non-Jews alike should be offended. I used to like Gray Davis, but now I am so angry about this attack. There's no place in a political campaign for accusing others of anti-Semitism without proof. Davis is not an unseasoned politician who would make that kind of slip of the tongue."

Davis' headquarters insisted that the candidate's misstatement won't affect the gubernatorial race. "This won't derail what he's been working on the last two years and for 23 years in public service," Campana said.

While reporters made inquiries the day after Davis' remark, Jewish organizations have not called the campaign office to object and only "a few individuals have called to question what they read about it in the Los Angeles Times."

Campana sees the incident as "a non-issue. Gray apologized for it and Wilson is still complaining. So what does he really want?" 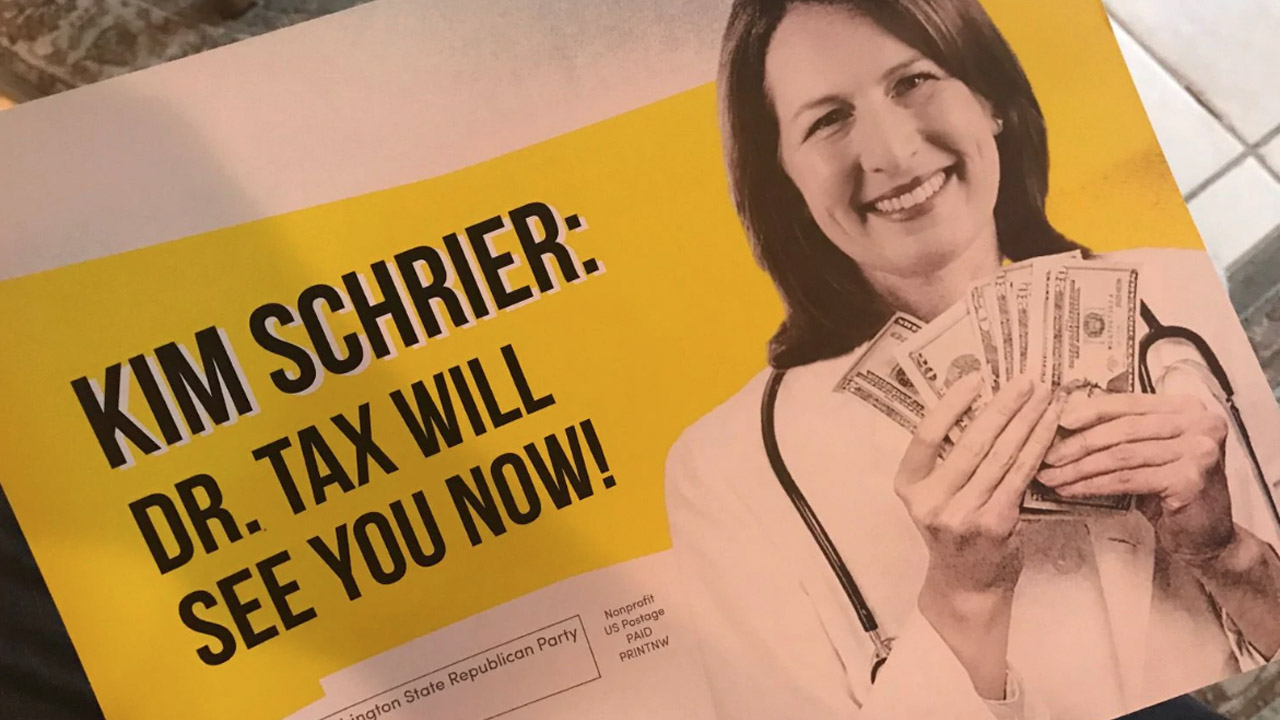