Burton Kruglick, a member of the state's transportation commission who recently completed a second term as president of Temple Beth Israel in Scottsdale, said his long association with Republican politics began in 1964, when Goldwater ran for president. .

"He had a very warm feeling for [the Jewish community]. But then Barry had a warm feeling for people in general. He liked being with people," Kruglick said. "He liked the community service he was involved in. He had a special feeling for serving, and money was not important to Barry. He could have been a multimillionaire, but he loved serving his country. You knew where Barry stood."

He said the late senator also had a good, long-standing relationship with Rabbi Albert Plotkin, rabbi emeritus at Temple Beth Israel in Phoenix.

Plotkin, who celebrated 50 years in the rabbinate this year, was one of two clergy members who officiated at Goldwater's funeral service on Wednesday of last week at Gammage Auditorium in Tempe. The rabbi is the father of Janis Plotkin, director of the San Francisco Jewish Film Festival.

Goldwater "contributed financially to the building" of Beth Israel, the rabbi told the Jewish News of Greater Phoenix. "He said to me that he was very proud of his Jewish background, although when he was raised here, there was no Jewish synagogue. His mother took them all to church at Trinity Episcopal Church; that's where he was baptized.

"Today, I gave him the full Jewish rites, read the Hebrew El Mole prayer, and recited a blessing for him at the very end…Susan Goldwater [his widow, who is a convert to Judaism] wanted something Jewish at Barry's funeral…I was very honored to be there, to represent the Jewish community."

Jerry Lewkowitz, a Temple Beth Israel member whose parents were among the synagogue's founders, recalled that Goldwater often appeared at temple and B'nai B'rith meetings. Prior to his political life, he would appear at community functions to give slide shows on Arizona, talking about his outdoor explorations.

"The man was unselfish with his time. I can't envision a person with as much energy as he had, even up through his 80s," Lewkowitz said.

In a 1996 interview with Jewish News, his wife, Susan, who married Goldwater in 1992, said that because Barry Goldwater grew up in Phoenix, and his family had close ties to the region's first Jewish families, the community "was a significant part of Barry's life. He lights up when he recalls memories of his late Uncle Morris — the one who was most religiously observant."

Speaking with Jewish News at his Paradise Valley home in 1994, Goldwater discussed his Jewish roots, saying, "I've heard that my dad [Baron] was bar mitzvah, but no one can prove it." His mother [Josephine Williams Goldwater], he said, "was a gentile, an Episcopalian from a small town in Illinois." Goldwater fondly recalled that there was a mezuzah on the doorpost of Morris Goldwater's home.

The grandfather of the presidential nominee was a Jewish peddler named Michael Goldwasser, who immigrated to the United States in 1849 when Konin was under Russian rule. The name was subsequently changed to Goldwater, and the family established what would become a successful department store chain in Arizona.

While he largely avoided making his background an issue in his public life, Goldwater left no question about his support of Israel over the years, during and after his Senate tenure. 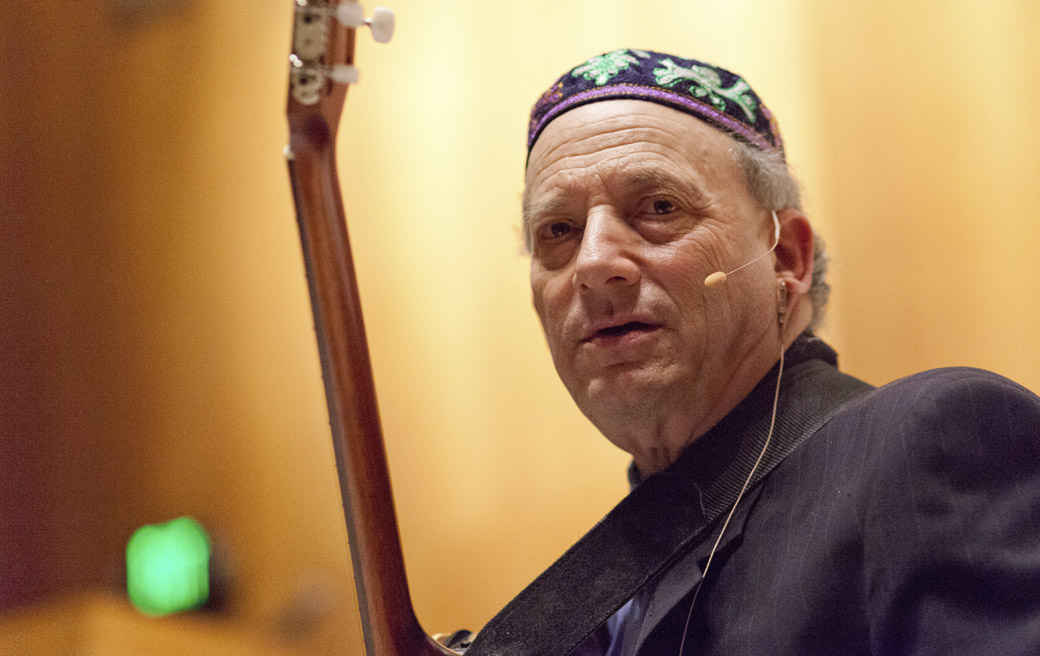 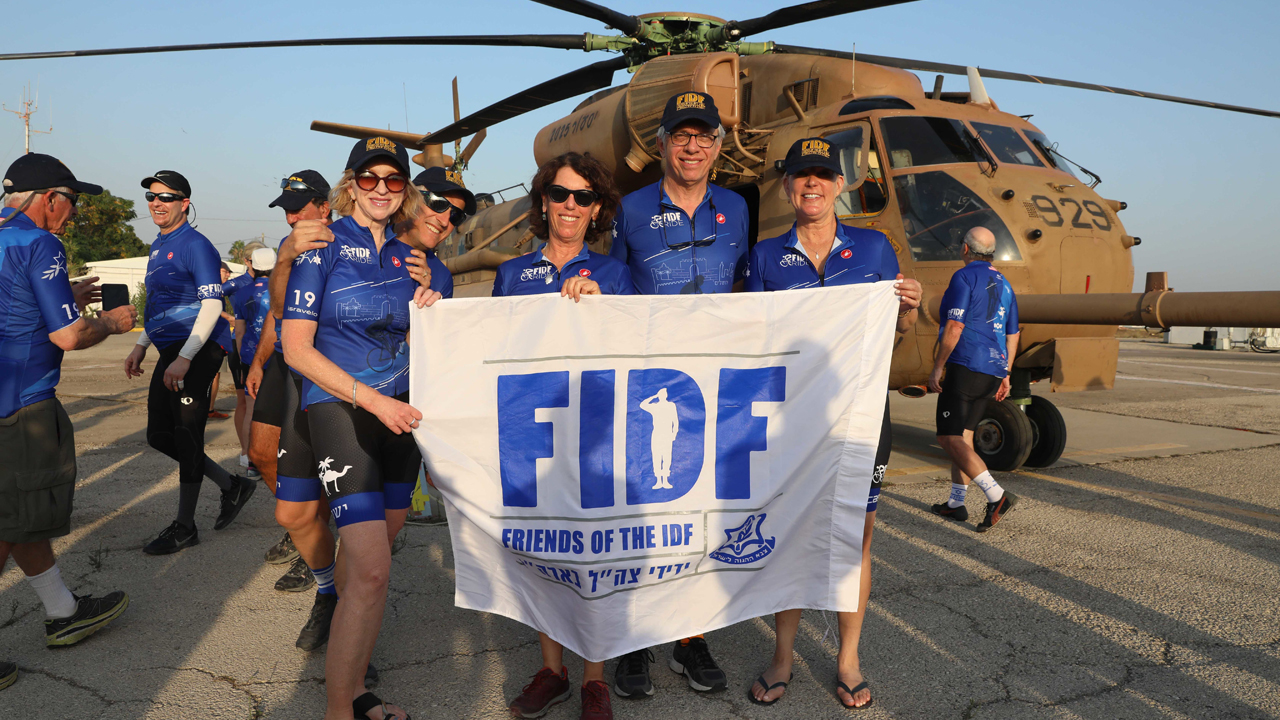