Study of Ashkenazi Jews may shed light on autism

Stanford University researchers are hoping that Ashkenazi families can help them unlock some genetic secrets about autism.

The intensive study for which they are seeking participants is designed to help researchers locate genes that may cause autism, a disorder involving abnormal introversion and egocentricity.

"Several studies have shown that Ashkenazi Jews have a unique genetic makeup," said Neil Risch, a genetic methodologist at Stanford. "This group is more homogeneous than many others. We hope to identify specific genes that predispose children to develop autism.

"By identifying those genes we can try to understand the general neurodevelopmental processes that lead to the development of autism."

He added, however: "There is no knowledge that autism is more common in Jews, and no studies on ethnic groups with autism have been done before."

Researchers are not looking for simple answers, Risch explained. "We don't think of autism as one dominant gene disorder. Autism is genetically more complicated. We are likely dealing with multiple genes. We have a strong suspicion that genetic factors play a part in autism."

In order to qualify for the study, families must meet the following criteria:

*The child must be under 18, with a diagnosis of autistic disorder.

*Both parents and all four grandparents must be of Ashkenazi Jewish heritage (from Central or Eastern Europe).

*Both biological parents and the affected child must be willing and available to have a blood sample drawn.

The study, which has just gotten under way, is multifaceted. In the clinical segment, families will be interviewed and receive individual diagnoses. In the lab, blood samples will be studied for molecular genetics. And in the statistical segment, all the data will be compiled and analyzed.

The Stanford Autism Research Program is an ongoing joint effort by researchers at Stanford School of Medicine's department of psychiatry and behavioral sciences and the department of genetics.

Spiker and Lotspeich are responsible for the clinical aspect of the project, which involves identifying and diagnosing the families. "We have found that families of Ashkenazi descent are interested in this study for their own education and information," Spiker said. "They want to understand it from a rational and scientific viewpoint. Parents want to promote better understanding of this disorder so treatment can be successful."

During a diagnostic interview, researchers will ask parents very specific questions about the characteristics of the child with autism. "We'll talk about specific socialization deficits, communication impairments and their routines in terms of their behavior and play," Lotspeich said. The researchers will also visit and assess the children through interviews and observations.

"The willingness of the families involved to do all that is needed in a study like ours is truly gratifying," Spiker said. "It's important that families realize that research is a process, and they are partners with us."

Participation is not restricted to South Bay families. "There is no cost to families and no travel is required," Spiker added. "The more families that participate, the better are the chances of localizing the genes for autism." 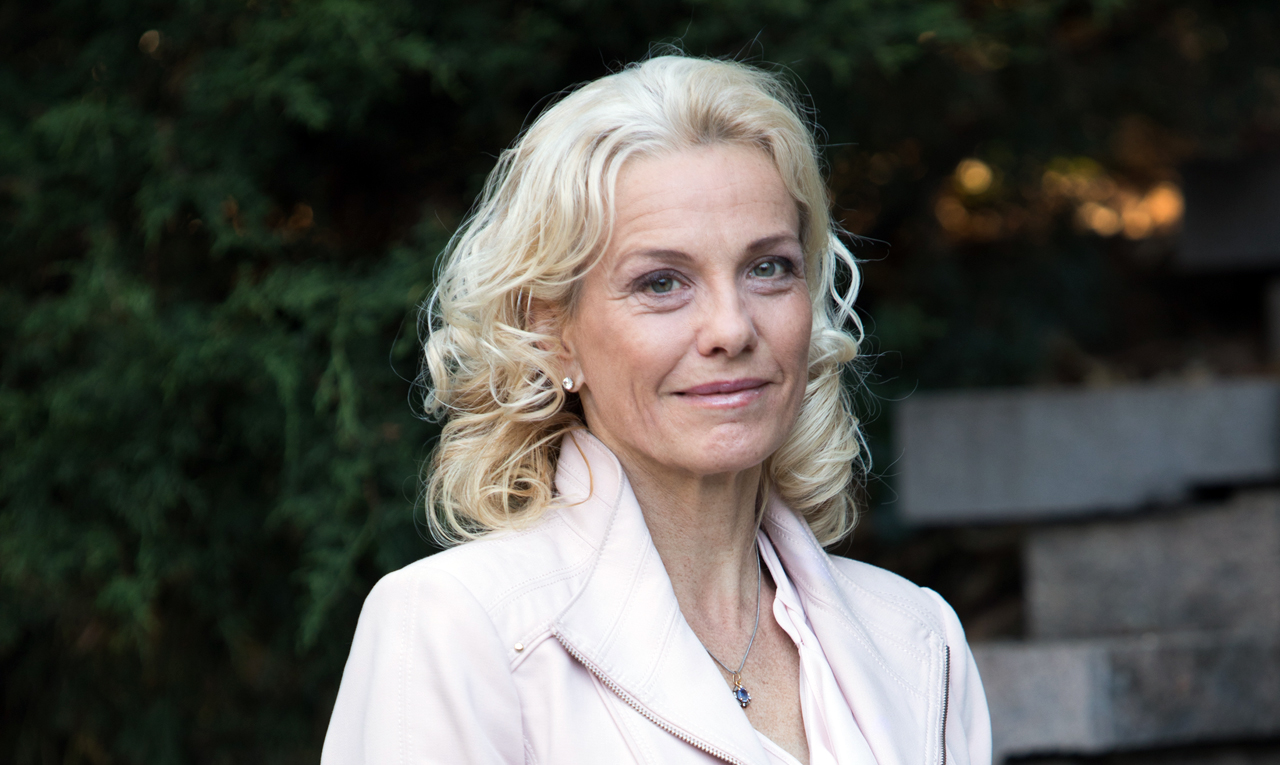