BERLIN — It was a rare scene. A student rabbi from Belarus and a cantor from Berkeley stood on the same bimah, both far from home and both women.

But it happened last week in Berlin, at the first-ever European conference of female rabbis, cantors and Jewish educators.

The conference, called Bet Debora Berlin, featured presentations by some 25 European women and one Californian — Cantor Pamela Rothmann Sawyer. The event was designed as a forum to address issues regarding women in Judaism. Sponsored by a variety of groups, including the Berlin Jewish community and the Ronald S. Lauder Foundation, the event drew about 200 participants, mostly women.

Most discussions, workshops and services took place in the Jewish Community Center of Berlin, a building that occupies the same space where the first female rabbi delivered a sermon. Rabbi Regina Jonas, who was ordained in 1935, died in Auschwitz in 1944, only a few months before the camp was liberated.

Her spirit was invoked by several opening speakers, including Rabbi Sybil Sheridan of the Leo Baeck College in London.

“We are her future,” she told the crowd Thursday of last week. “May we prove ourselves worthy of the aspirations that she did not live to fulfill.”

By the end of the conference Sunday, that goal seemed to have been met.

“This was so very positive, especially for those of us who live in the far corners of the Jewish world,” said Nelly Kogan, a student rabbi who leads the progressive congregation Simcha in Minsk, Belarus.

Cantor at Alameda’s Reform Temple Israel, Rothmann Sawyersaid she thought too many people “came to the conference having rejected what they don’t understand” in traditional Judaism.

Rothmann Sawyer, who is also an educator at both Temple Israel and at Berkeley’s Conservative Congregation Netivot Shalom, became a member of the Conservative movement’s Cantors Assembly last month.

“They’re rejecting Orthodoxy because that’s all that they’ve been exposed to and they have not been allowed to participate in it,” she said Monday after returning to the Bay Area. “I strongly believe they need to know what they’re rejecting. Education is critical for them at this point because they’re building new movements.”

At the same time, some of the conference’s more observant guests felt shut out by the lack of strictly kosher food and meager opportunity for traditional prayer, while those with less Jewish education wished for explanations of prayer services.

But praise for the conference itself was overwhelming.

“The conference gave me a chance to talk about what German Jewish culture means to the world,” said New Yorker Ilse Perlman, 82, who grew up in Berlin.

For European Jewish communities still recovering from the Holocaust, the event was seen as a reaffirmation of Jewish diversity and of this century’s developments for Jewish women: ordination, new lifecycle rituals and practicing traditions formerly reserved for men, such as reading from the Torah.

These practices are not new in the United States, but progressive Jewish groups in Europe are struggling for their acceptance, even in Germany, the birthplace of the Reform movement.

In a small room in the Jewish center, Rothmann Sawyer, 46, taught men and women how to chant from the Torah.

“I believe that making the words of the Torah understood, through chanting, is of primary importance,” she said. “People remarked on the fact that they were able to understand, and they were very pleased.”

Down the street, Rabbi Sylvia Rothschild of Orpington, England, shared rituals that were new to many Europeans, including marking the birth of a daughter or the loss of a baby.

Mostly, participants were looking for ways to express themselves as Jews, and there was no lack of encouragement.

“I want to see more women on the bimah, learning Torah, and I want to see it in Europe,” said Rothmann Sawyer, who has come to Germany for several summers, teaching Jews how to read Torah. 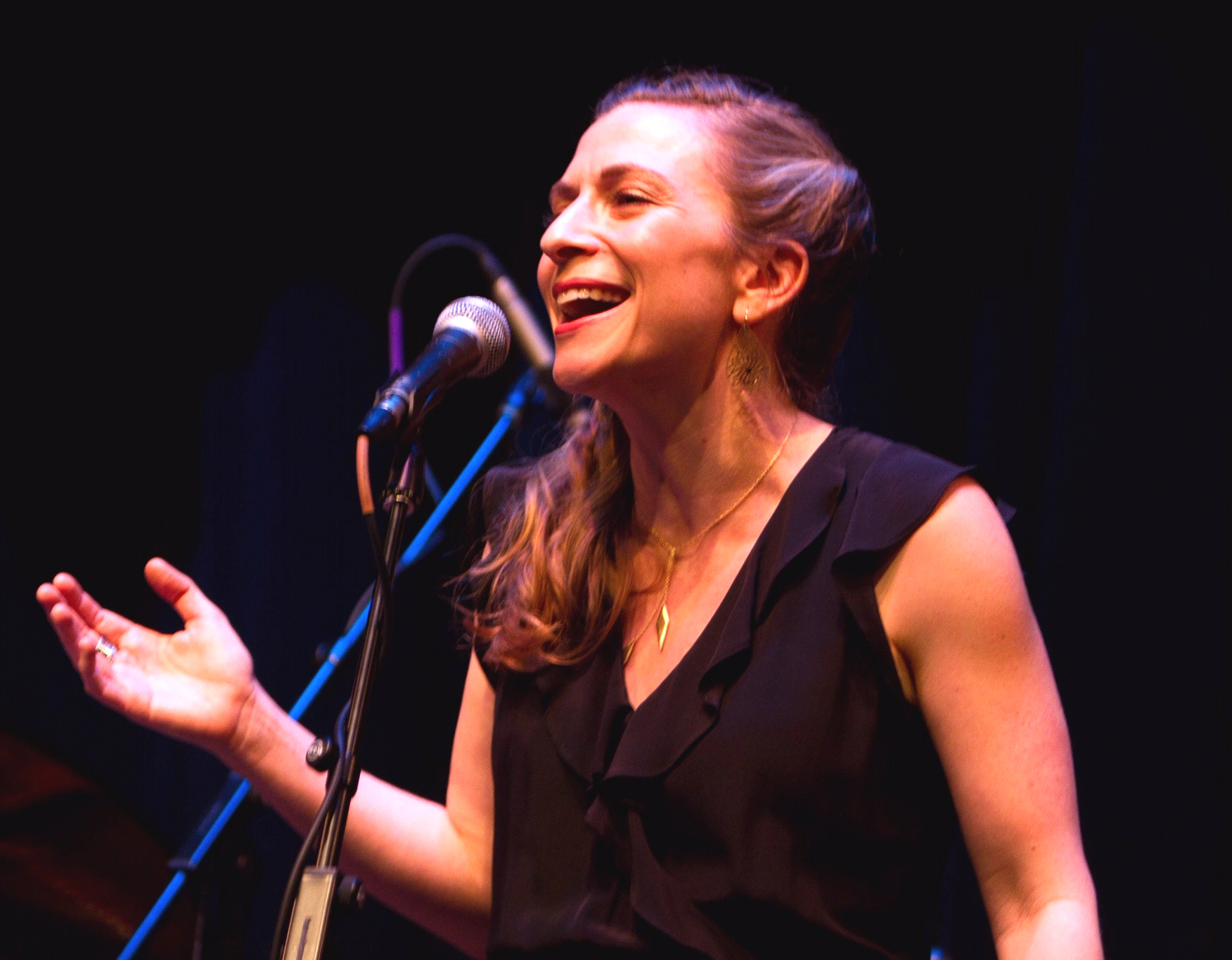 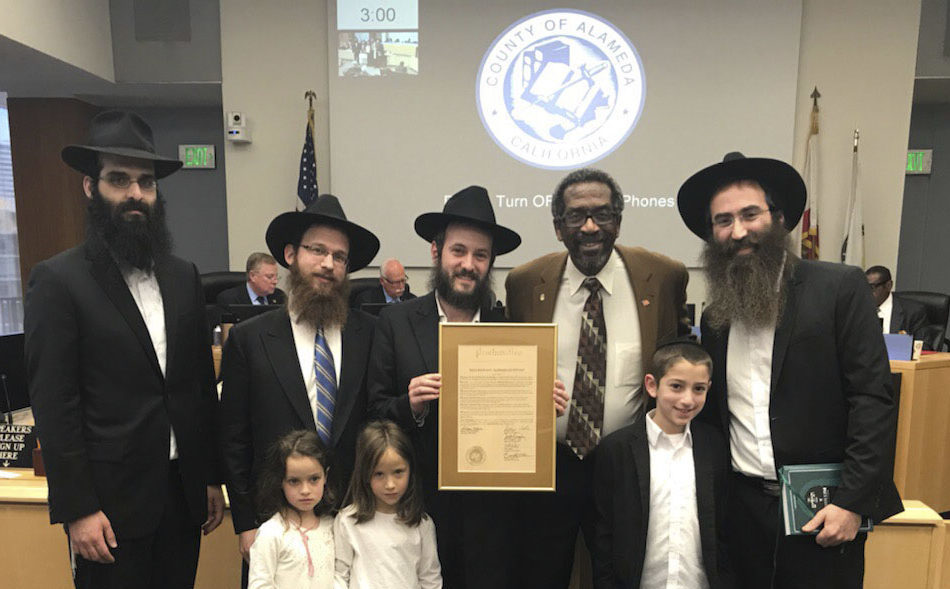