Brooklyn exhibit should not pit Catholics vs. Jews

Art has a wonderful way of bringing us back to our roots. Take that controversial modern-art exhibit now showing at the Brooklyn Museum of Art. It's making monkeys out of everyone concerned.

The exhibit, alert readers recall, has ignited a holy war between New York's second-largest museum and its hyperactive Republican mayor, Rudolph Giuliani. The mayor says parts of the show are pornographic and "sick." As a cure, he's cut off the museum's city funding.

He's also suing to evict the 175-year-old museum from its landmark city-owned building. The museum has countersued, claiming the mayor's acts threaten freedom of artistic expression in the nation's art capital.

You couldn't make this stuff up. It's one of those classic New York shouting matches that periodically rivets the nation, a perfect combination of big-issue morality tale and Big Apple freak show.

The mayor insists this isn't about free speech but about misuse of government funding. His critics say he's just grandstanding in advance of next year's Senate race. The museum claims elephant dung is a spiritual medium in Nigeria, the artist's ancestral home. If so, it's not catching on in Brooklyn.

Allied with the mayor is the Catholic League for Religious and Civil Rights, which calls the Virgin Mary painting "Catholic-bashing garbage." Supporting the museum is the American Civil Liberties Union, which calls the mayor's tactics an assault on the First Amendment.

On one thing both sides agree: This isn't about Catholics — or Jews.

Some folks, unfortunately, seem to think it is, perhaps because of who the players are.

On one side are Giuliani, Cardinal John O'Connor and William Donohue, Catholic League president. On the other side are the museum's director, Arnold Lehman, and its board chairman, Robert S. Rubin; famed free-speech lawyer Floyd Abrams; and New York ACLU Director Norman Siegel — not to mention the collection's owner, Charles Saatchi, a British ad mogul and leading Jewish philanthropist.

But that would be the wrong conclusion, say all involved. In fact, the Catholic League's Donohue and the ACLU's Siegel held a joint press conference this week just to denounce such ethnic innuendo.

Siegel said he proposed the press conference to Donohue after receiving a batch of letters and phone messages blaming "the Jews at the ACLU" for the museum mess.

"Donohue and I disagree 100 percent on this thing," Siegel said, "but we wanted to make sure New Yorkers discuss the issue in a respectful manner."

But the lines aren't clear-cut. Supporters of the museum — or, rather, opponents of the mayor's threats — include most of the city, even most Catholics. Jews play lead roles, but that's not unusual in New York.

Nor is the other side only Catholic. The Union of Orthodox Jewish Congregations of America is taking the mayor's side and opposing government funding of "cultural pollution."

Others stop just short of that. Rabbi Eric Yoffie, head of the Reform movement, condemns the painting as anti-religious, but he doesn't back the mayor's sanctions. Neither does the cardinal, Yoffie notes.

Most divided are the traditional Jewish defense agencies — the Anti-Defamation League, American Jewish Committee and American Jewish Congress. Members and donors in the three agencies apparently were pressing last week for a public defense of the First Amendment, but staffers were balking. Abraham Foxman, the ADL's national director, wrote a letter of sympathy to the cardinal that didn't endorse any action.

The donors' view seemed to reflect widespread Jewish belief that protecting free expression is the best defense of Jewish rights. Agency staffers, by contrast, were wary of creating a Catholic-Jewish blowup. They were also reluctant to condemn a tactic — silencing bigots — that they themselves had perfected. Hypersensitivity to insult has been a staple of Jewish self-defense for decades.

And it works. Just last month the Dallas Cowboys were made to apologize for an in-house publication that compared a rival team owner to Hitler.

Some local Holocaust survivors had complained that Jewish suffering was demeaned. Mainstream Jews privately dismissed the survivors' complaint, but nobody spoke up, leaving the Cowboys to assume they faced the combined wrath of American Jewry.

Some battles are deadly serious. In 1994, San Francisco's Jewish community rose up to protest an anti-Semitic mural on the student union building at San Francisco State University. Unlike the Brooklyn Museum, SFSU backed down.

The Jewish success record makes others envious, none more than the Catholic League. The league regularly complains of public apathy toward Catholic-bashing, often contrasting it with the sympathy Jews get.

Language like that makes Jews cringe. What's worse, the league has an uncomfortable penchant for picking on targets that happen to be Jewish.

One of its hottest recent battles was against "Priest," a film produced by the Weinstein brothers of the Disney-owned Miramax films. This week the league opened a new campaign against yet another Weinstein-produced film, "Dogma." It's also busy defending Pope Pius XII against "unfair accusations" that he didn't save Jews during World War II.

Mostly, Catholics don't understand why their complaints aren't taken seriously. When Jews feel maligned — or blacks, or gays — they get joint resolutions of Congress. When Catholics feel maligned, it turns into a three-ring circus. Look at the lines outside the Brooklyn Museum.

It's not hard to explain. Jews and blacks evoke images of victimhood and vulnerability. Catholics don't. Most folks have a hard time thinking of a billion-member church as an embattled minority. Maybe it's unfair, but civil rights movements require an underdog.

Jews should pay attention, because they're headed that way soon. Holocaust memories are fading, Israel is winning acceptance and most Jews have left Russia. We're entering a new era.

You'll know we've reached it when somebody festoons the Western Wall with elephant dung. Stay tuned. 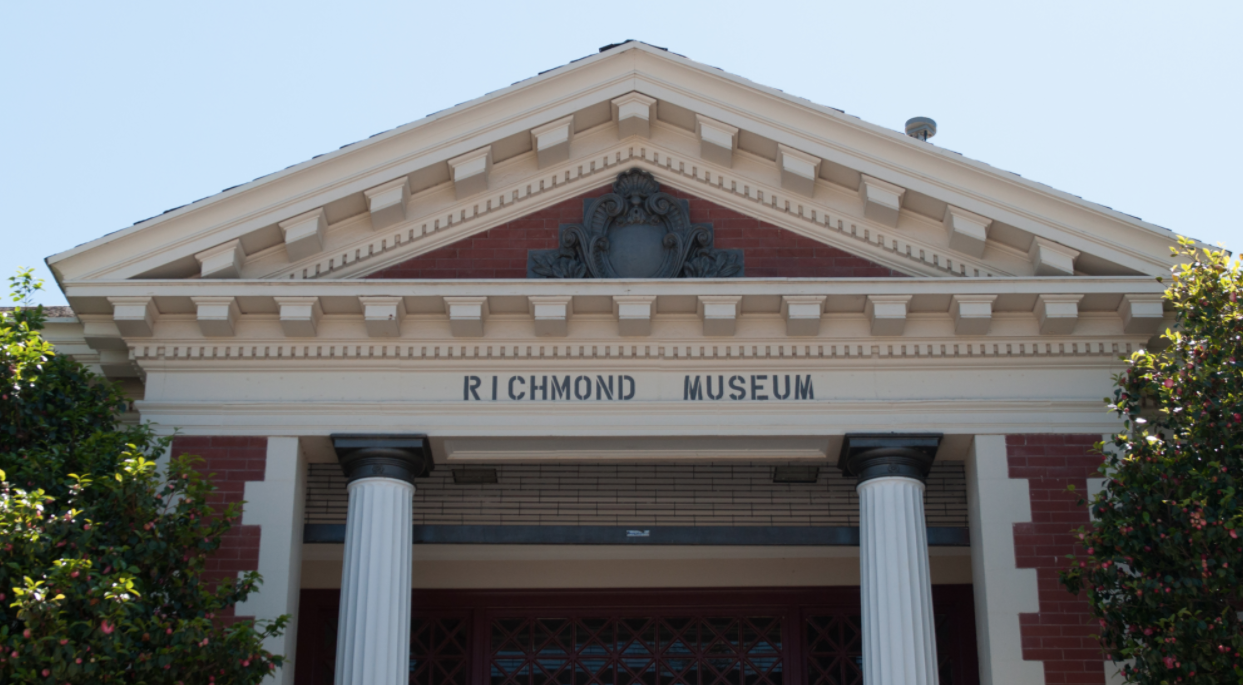