"He is Satan, may his name and memory be erased. How long do we have to suffer this wicked man? God will extirpate him, the way he will extirpate Amalek.

"Cursed is Haman. Cursed is Yossi Sarid. He must be uprooted from the seed of Israel…Just as revenge was wrought on Haman, so be wrought on him."

Yosef's words were received with thunderous applause and shouts of approval from the congregants in the Bucharan Quarter synagogue. The remarks were broadcast that night by Shas radio and satellite television relays, and then Sunday on the national networks.

Amalek is described in the Book of Exodus as the sworn enemy of Israel. In Jewish tradition, Haman is a descendent of Amalek and the villain of Purim, which began Monday night.

Yosef later issued a statement in which he clarified his position, but it fell short of Meretz's demands for a full apology.

"There was no intention of violence toward Yossi Sarid," read the handwritten statement. "My view, which is the Torah view, is that it is forbidden, strictly forbidden, to harm any human being, even if their dealings with us are not proper."

But Sarid said, "I didn't hear an apology, so there's no apology for me to accept."

Yosef's remarks came amid an ongoing dispute between Sarid and Shas over the religious party's financially troubled educational system.

Under a deal recently worked out with the government, Sarid agreed to transfer funds to the debt-ridden school system on the condition Shas officials streamline its administration and meet certain educational criteria.

The Shas Party has accused Sarid of acting in an abusive manner toward the schools, which serve working-class members of Israel's Sephardi population, who in turn provide the main pillar of support for Shas.

Shas is the second-largest party in the governing coalition, and the premier counts on its support for his peace moves. However, Shas' disputes with the government over funding its school system have jeopardized that support.

On Monday, Israeli Prime Minister Barak addressed the situation and urged leaders of all elements of society to work for national reconciliation.

"In the upcoming period, we're facing fateful, historic decisions for the very future of the state of Israel, both with regard to the peace process and social issues," he said. "The unity of the different elements of Israeli society is of the utmost importance." 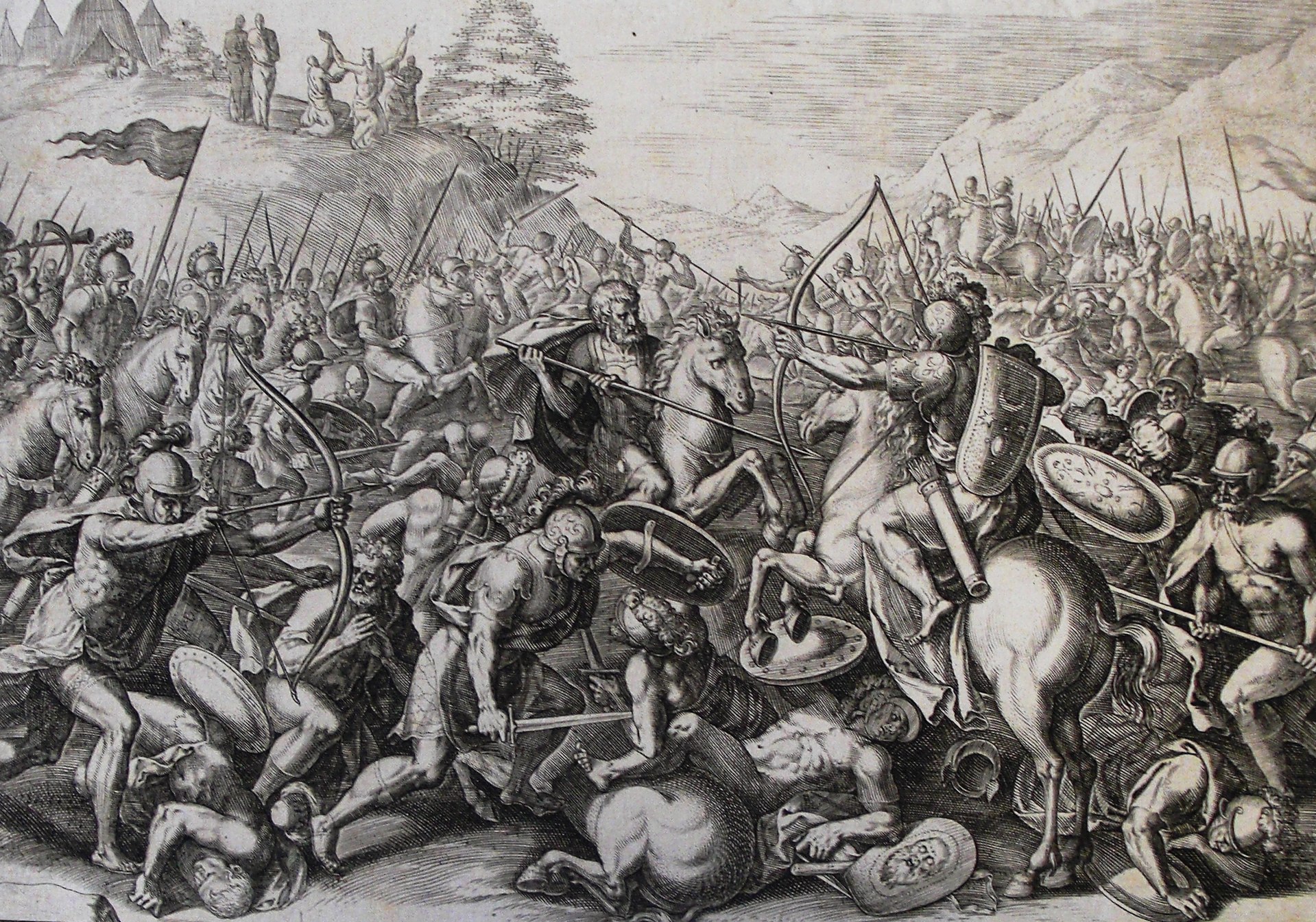 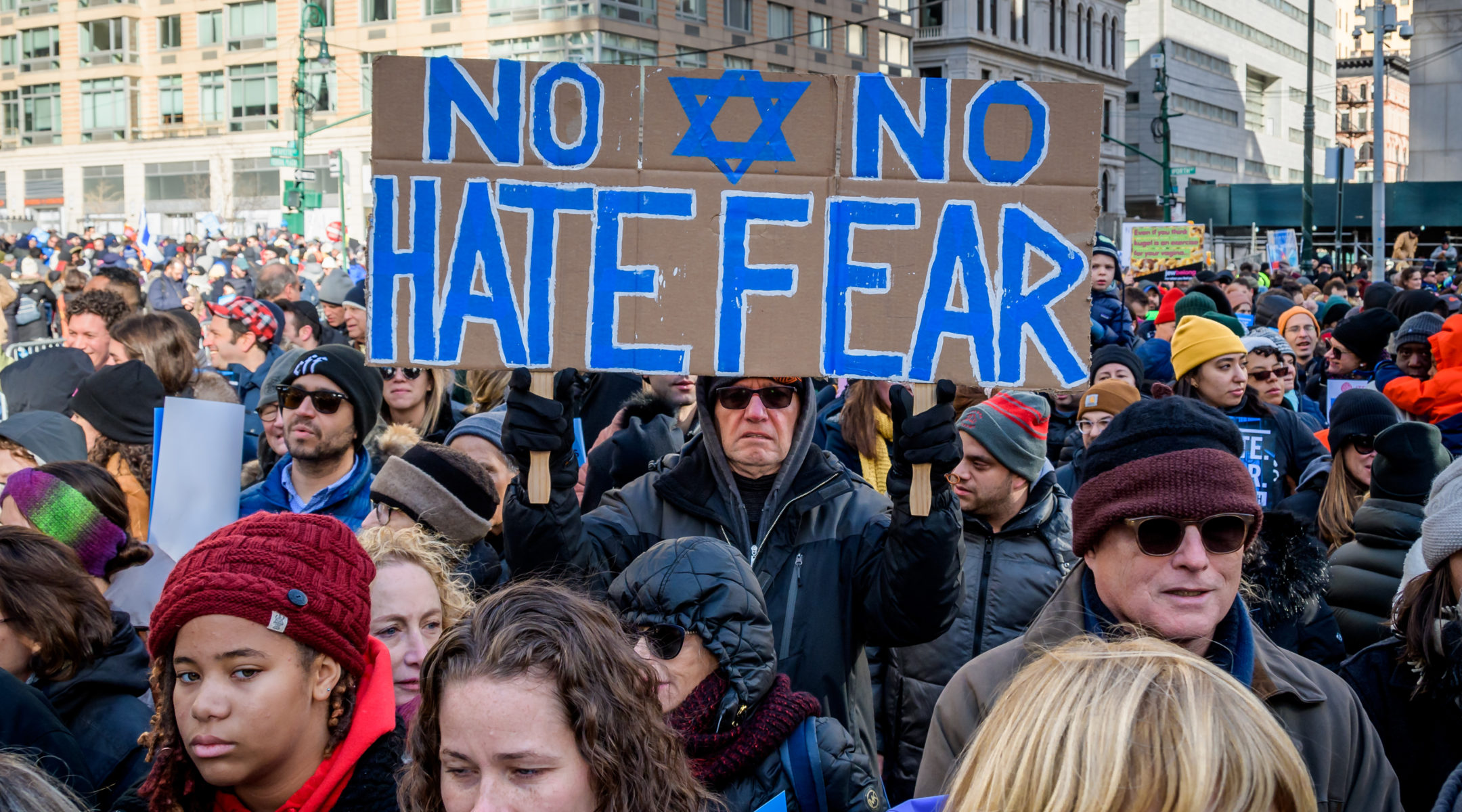